Just like every year for the past eight or so, I’m feeling a pain in my heel around Sept/Oct. In the past I’ve tried resting it, but it just got worse, eventually disappearing around February of each new year. This year I’m just going to try running through it. It’s very weird how it occurs at the same time each year. It’s not like I’m doing something different as spring comes on.

Anyhow, this morning I did do something a little different as far as fast running is concerned – a session of intervals: 3 x 1 km, averaging 3:56. All quite comfortable, but good training. I might go easy on the the time trials for a while, more for the psychological rest than the physical.

Today’s world run memories take us through the north-west of Pennsylvania, as I made my way toward Lake Erie. It’s a very hilly and heavily wooded region, as you’ll see from the video and photos.

For the past couple of weeks, I have been running through the foothills of the Appalachian Mountains. While they are nowhere near as high as the Rockies, many of the roads are much steeper.

And hill after hill adds up – so much so that today I reached a cumulative ascent for the run of 100 km. That is like running to the top of a mountain that is 100 km high. Or, more realistically, like running from sea level to the top of Mt Everest and back more than eleven times.

At the beginning of the day I ran through the centre of Punxsutawney, home of Phil and Groundhog Day. It’s a very pleasant place – I can see why both humans and groundhogs like it – and worth a visit if you are travelling in the vicinity.

The rest of the day was mainly spent on back roads through nice forests – just for something different. The 56 km and 1,000 metres of climbing took a bit of a toll, but the worst thing was an extremely steep downhill at about the 30 km mark. It was so steep that I had to traverse down it sideways.

The other notable point of the day was running in 6C temperatures this morning. Although I was cold, I refuse to complain about it after my experience in the heat of this past summer.

I began my run today in Franklin. This is a delightful town that is well worth a visit. And close by is where Johnny Appleseed lived. Johnny, whose real surname was Chapman, owned a nursery and was a pioneer conservationist in the late 1700s and early 1800s.

Last night we stayed at the Quality Inn in Franklin. The service was sensational. The hotel manager even personally came up to our room to solve an internet problem I was having, getting on the phone to the service provider and working through the problem until it was solved. And they gave us the room for half price. We were very impressed.

The run itself was enjoyable, though uneventful. More lovely forests, and I again managed to find quiet back roads to run along. One highlight was crossing paths with two local runners, Sandy and Heather. Sandy had recently run her first marathon.

I got in early today to catch Dr Oz on TV. You may recall, our daughter, Hannah, was with us from St Louis to Memphis. Soon after that, Hannah was in the front row of a Dr Oz episode in New York, which aired today. Unfortunately, we thought the program was on at 4 pm, but it had already aired at 2 pm. We’ll have to catch it on the internet. 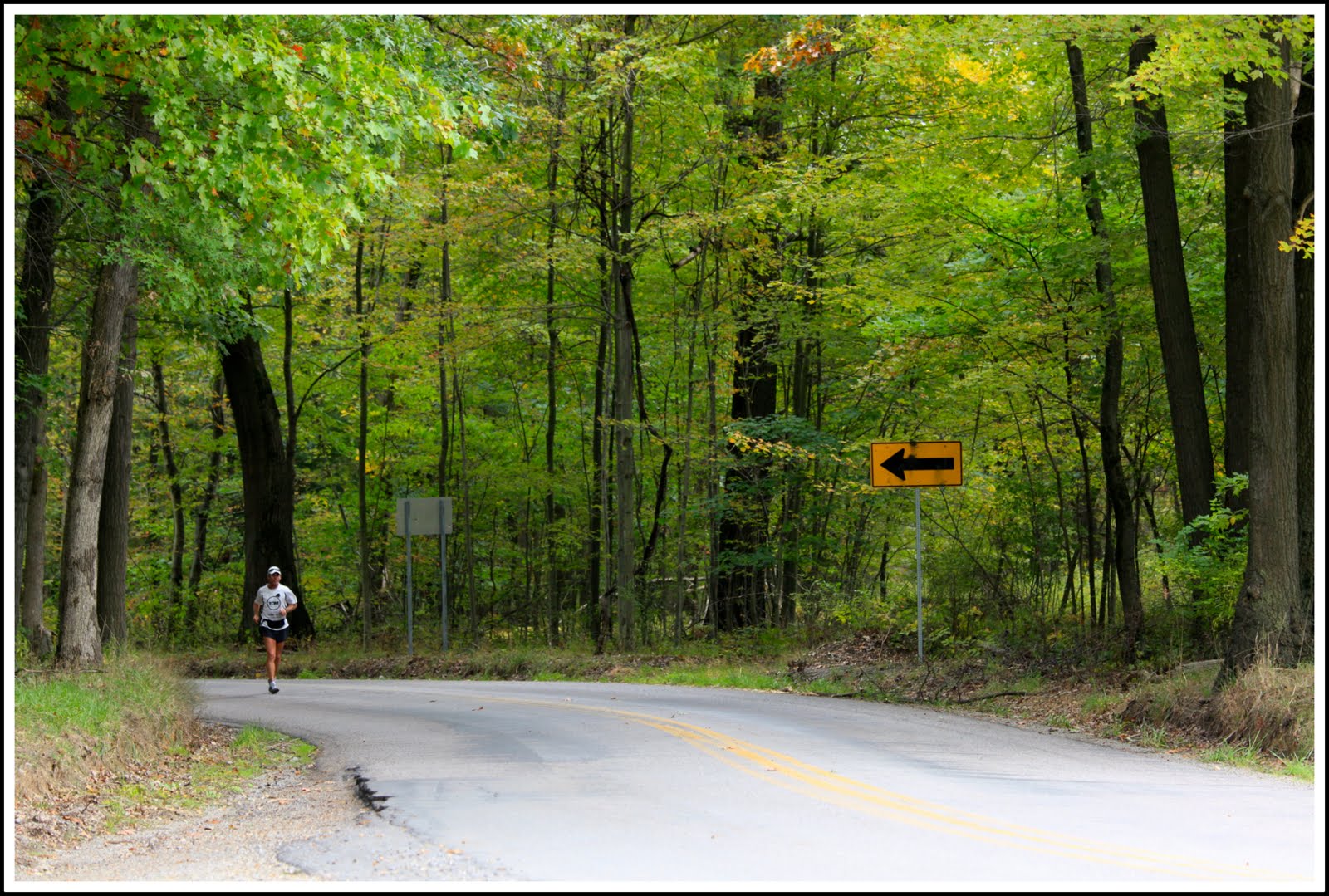 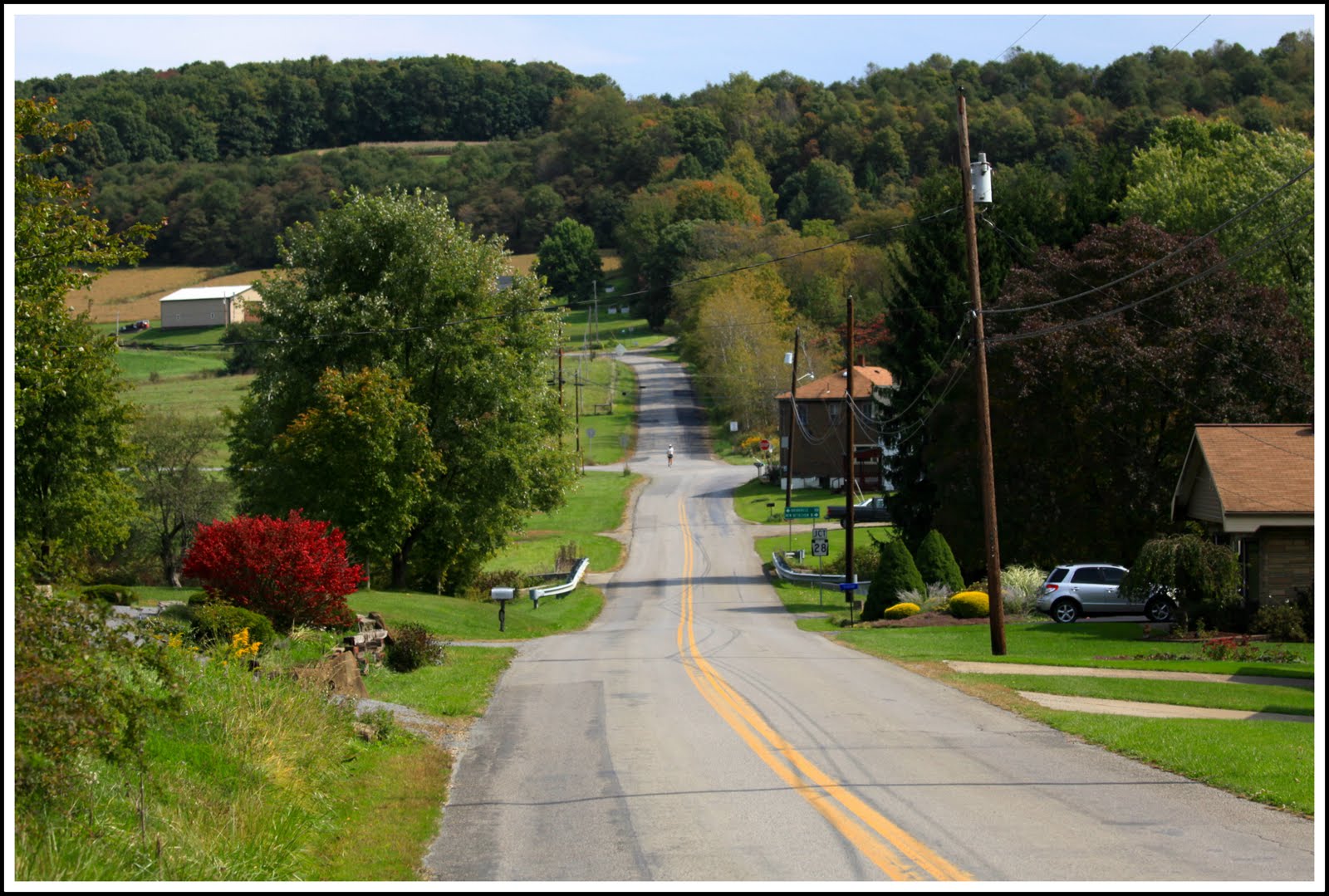 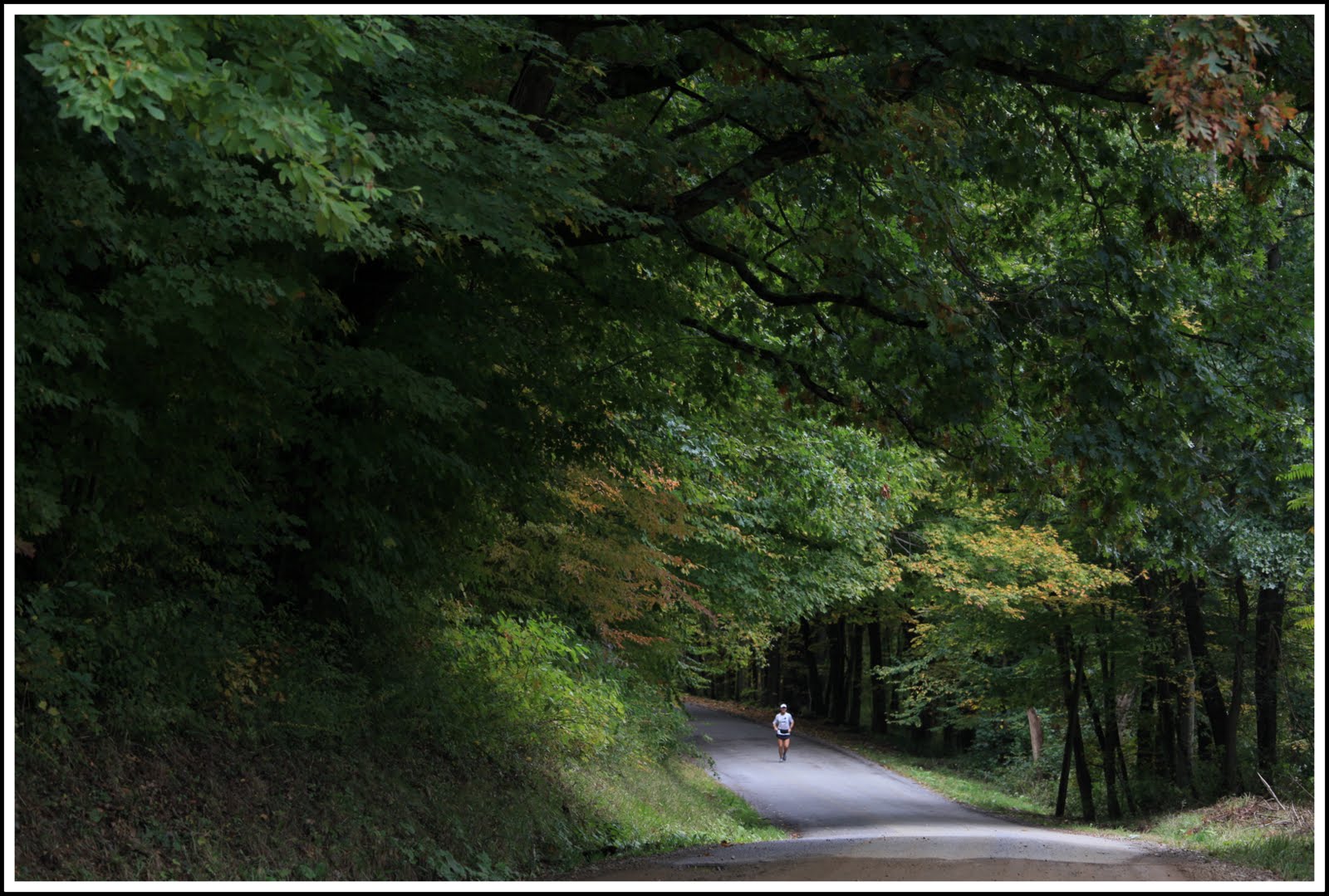 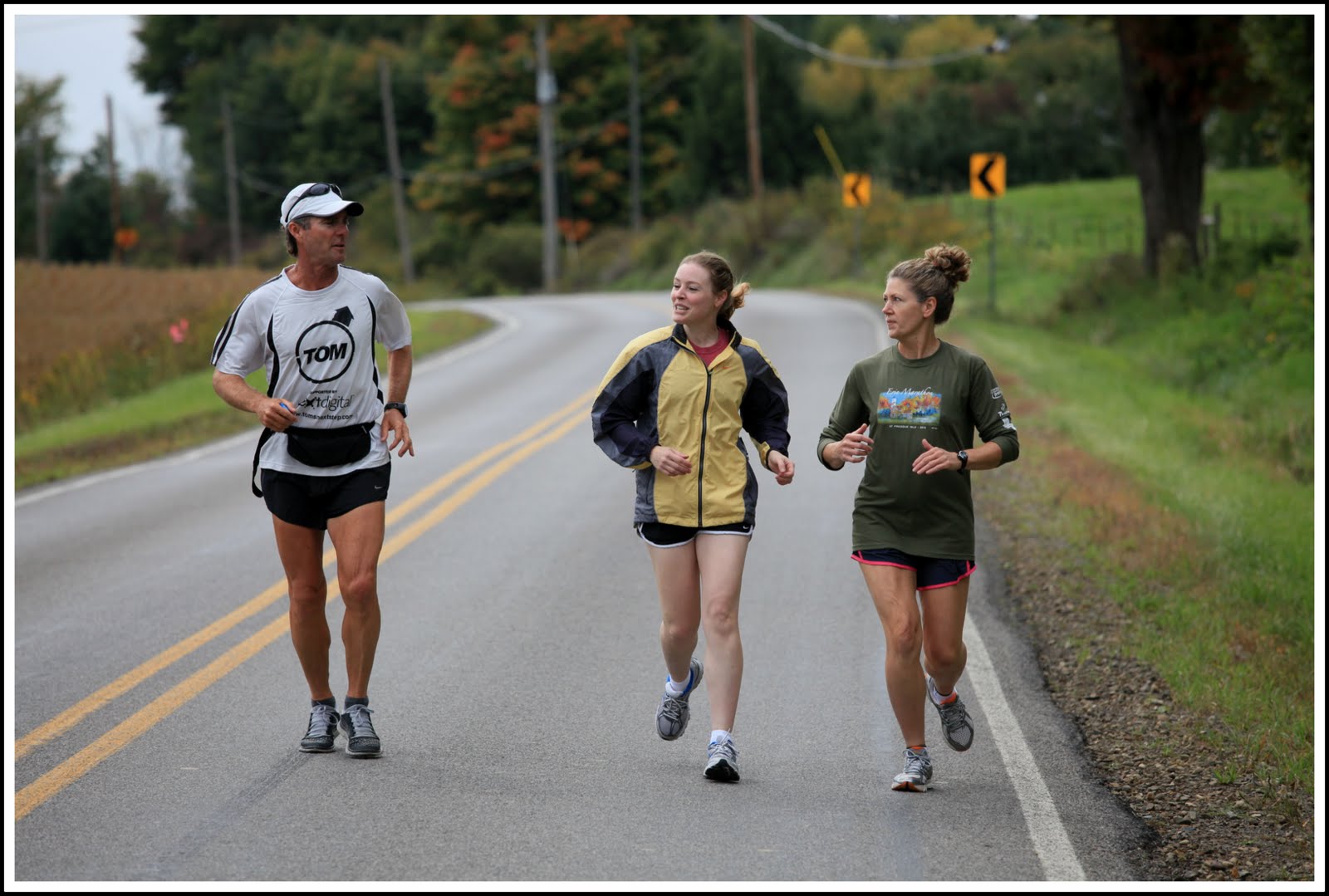 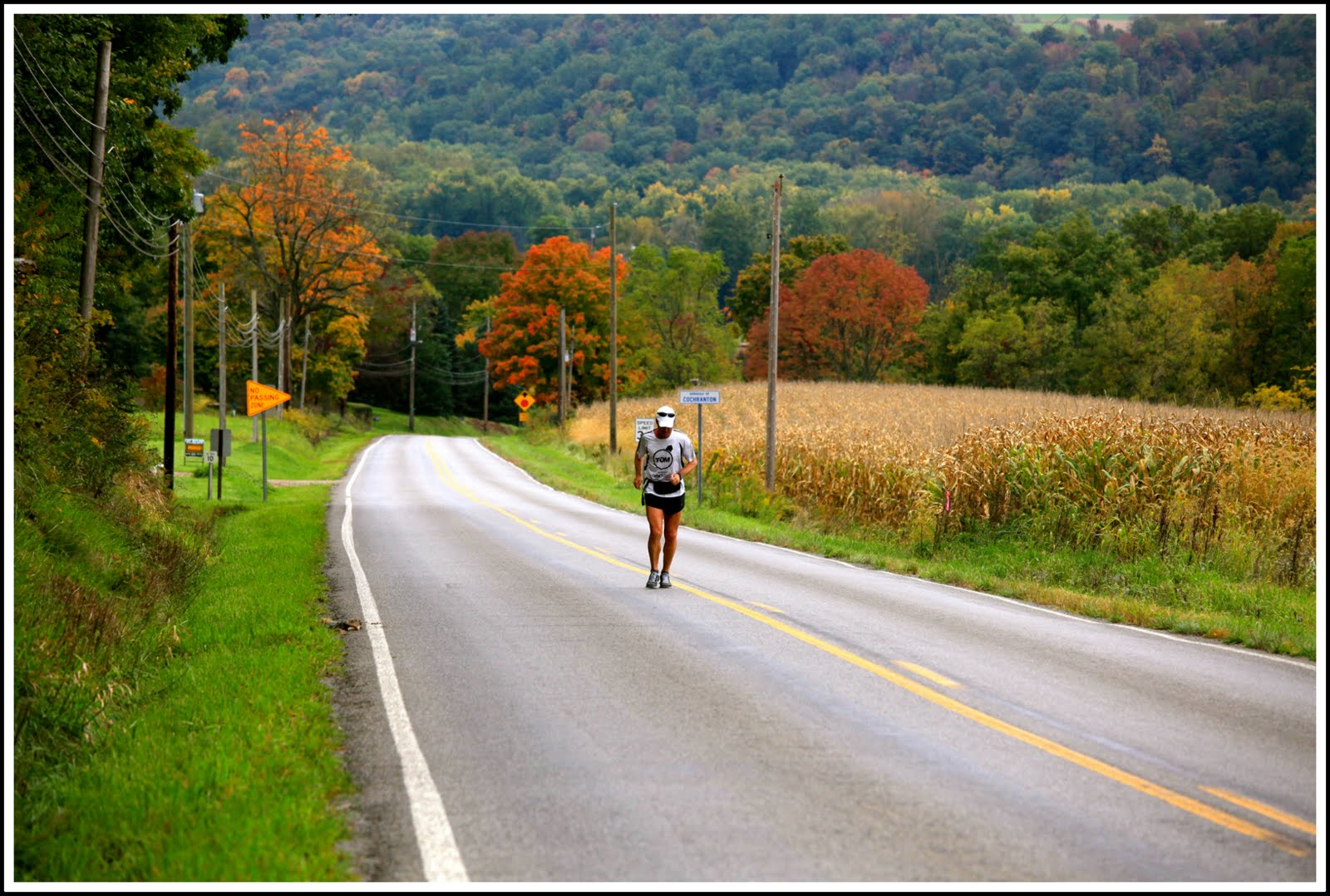