Yesterday I ran a lap of Centennial Park – my first since May 13. I’d decided to run it relatively easily, and would have been happy with a time under 17 minutes. I started comfortably, but at my first checkpoint I noticed the time was better than I’d expected. I decided to maintain the same comfortable effort, eventually stopping the clock in 15:39 – my fastest time in more than two and a half years. I was very happy with that.

It was on this day in 2012 that I passed the 11,000 km mark of my run around the world. I was in south-western Kentucky at the time. Below are some photos from the time, including another where I was joined by a couple of dogs for a while. There’s also a video Carmel filmed just after I passed 11,000 km. Again, there were some erroneous references to Guinness World Records in the video, which we only realised in hindsight – it’s actually the World Runners Association that oversees records such as running around the world. 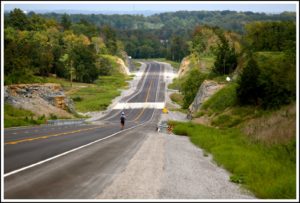 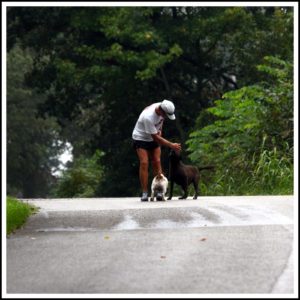 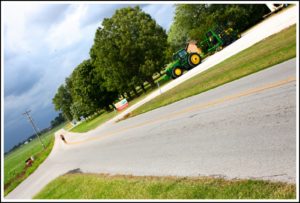