Today’s time trial was a ‘lap of Centennial Park’ – the exact same distance around a track. The real Centennial Park is too crowded these days with people exercising during lockdown. I’d have been continuously dodging bodies.

The world run memories today are from Kentucky. I entered the state on Sept 1, 2012 and spent the next week or two there, encountering more rain than I’d seen since Duluth. Th e video is from a very quiet Kentucky road – worth a look.

Today was a bit of a slog. A late night watching live music on Nashville’s music street, Broadway, coupled with an extremely humid day, made it a little tough getting through 55 km. But get through it I did.

Running out of Nashville was, at times, like yesterday’s run in – on roads that were built with no consideration for pedestrians. Once out of the city, however, and the shoulders widened. The rest of the day involved much better road conditions.

Yes, it is duck season, and today I passed a whole field of guys in their fatigues, firing sporadically at ducks. The field was only about as big as four football pitches, and it was a touch scary having these guns going off within a hundred metres of me. I never did understand why anyone would want to kill animals for pleasure! 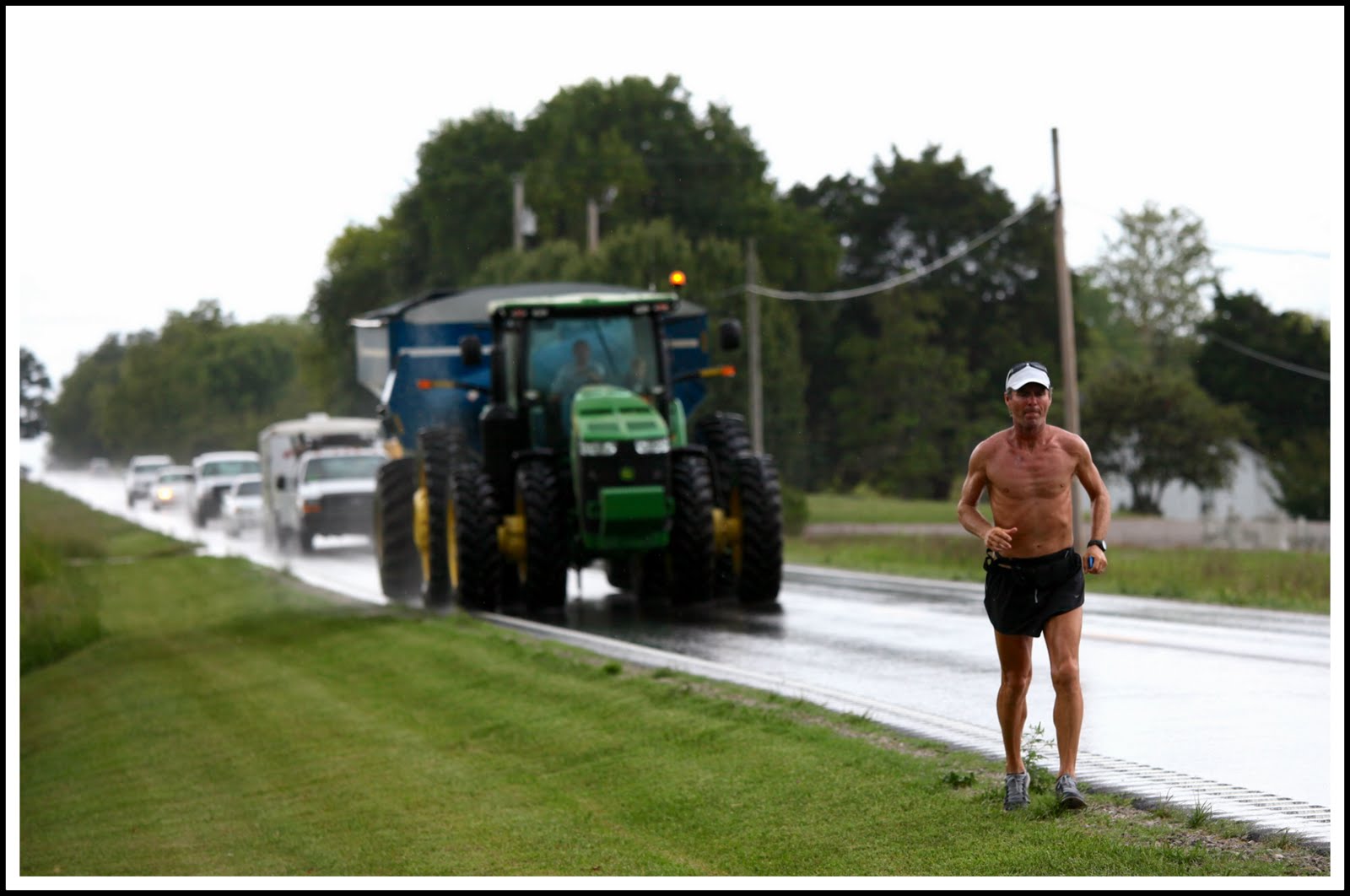 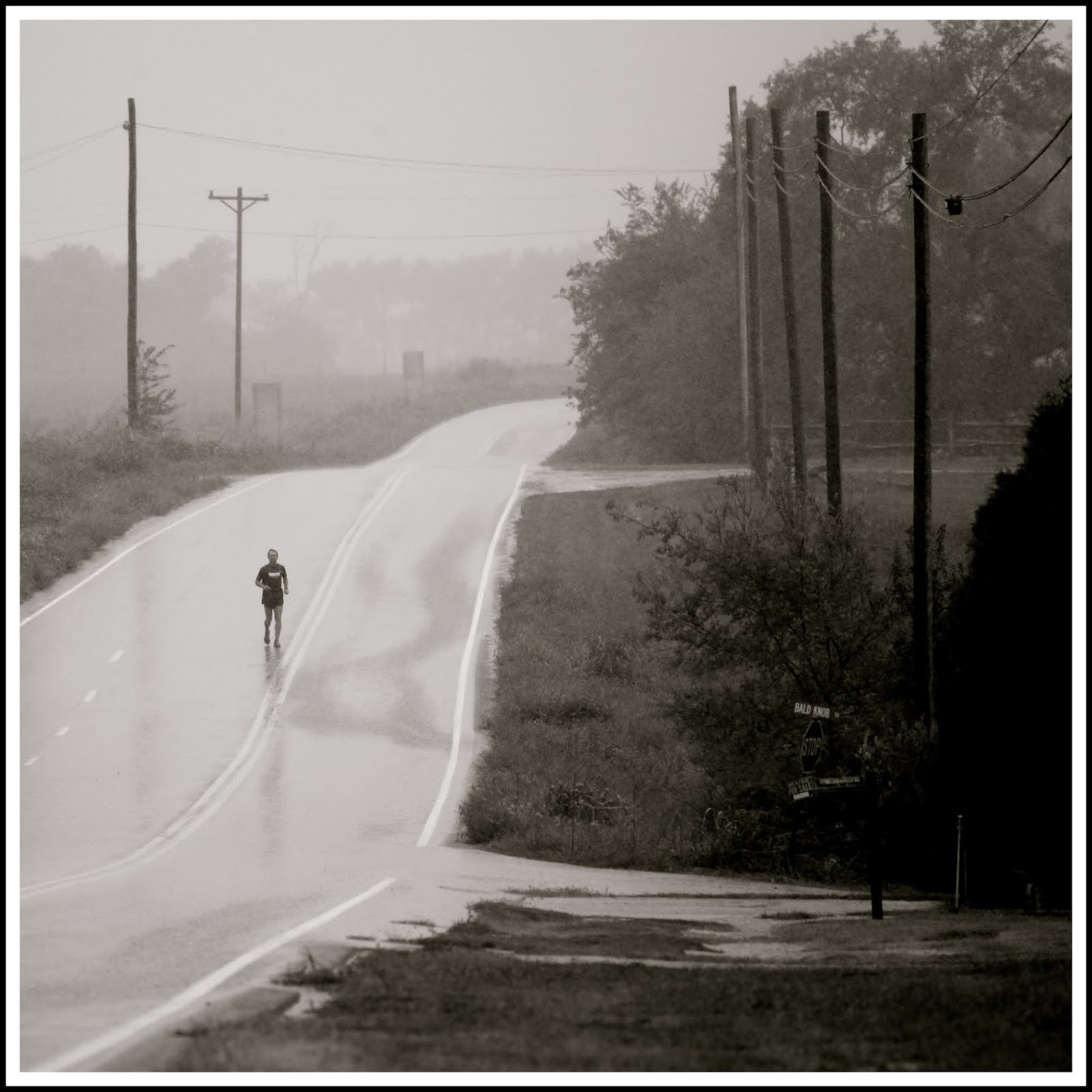 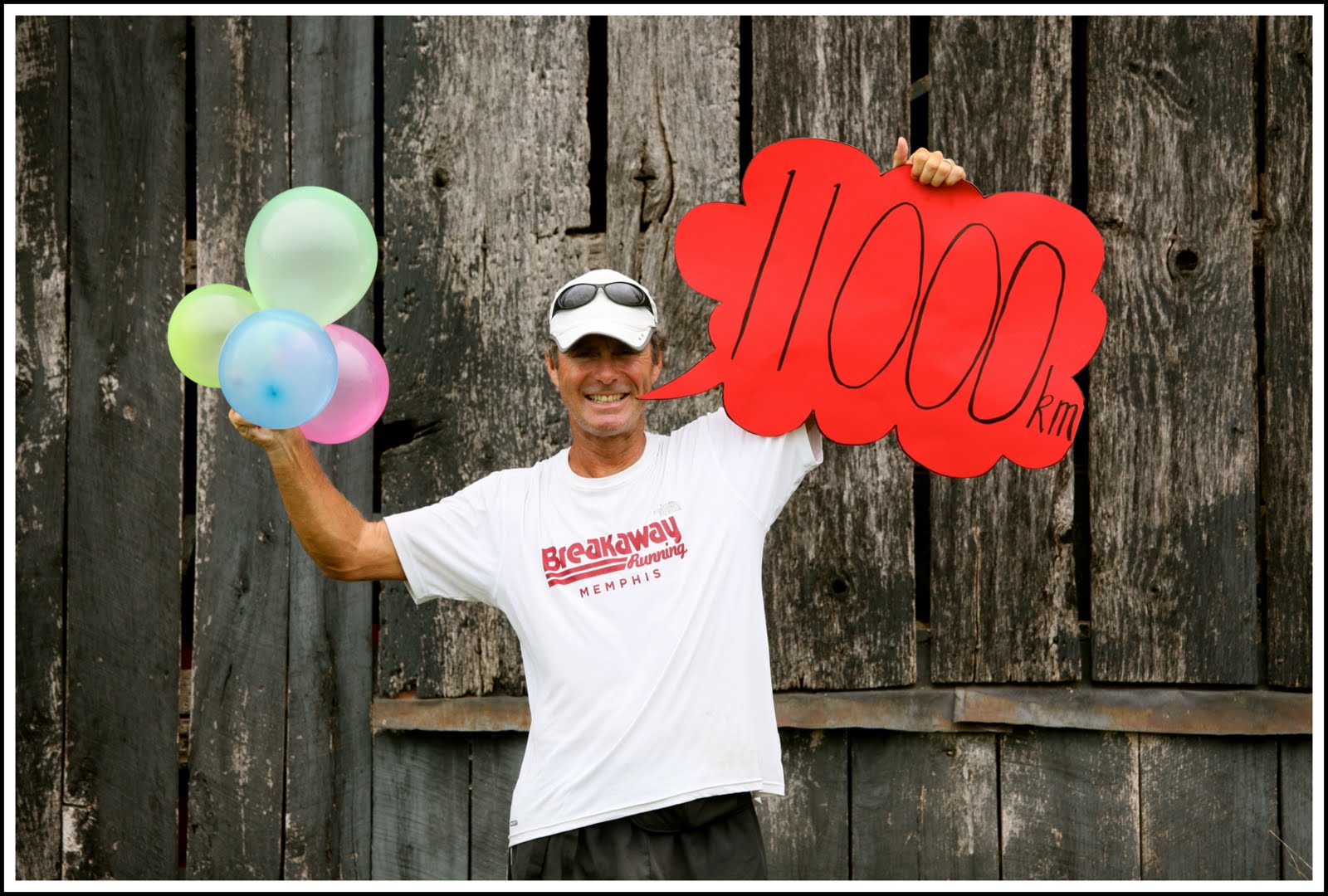