This morning’s speed session was different to that of recent weeks. Instead of sprints on the track, I decided to so some hill sprints on the road. On this occasion I chose 3 x 200 metres up an 8% gradient. That’s reasonably steep. I was fairly consistent, with times of 46.0, 45.9, and 45.3.

Now, as for world run memories, below is a video from this date in 2012, when I was running through the heart of Kentucky. This was not too far to the east of Danville. There are also some photos from the same time at the bottom.

The corresponding 2013 photos include a shot as I was heading out of Goulburn with (in order) Richard, my cousin Karen, and Barry, a couple of photos from near Gunning where the state cycling time trial championships were being held, me enjoying a milkshake while patting some nice dogs, and one that Carmel insisted upon, in which she dressed me up as Forrest Gump, although I reckon I look more like Costa Georgiadis. 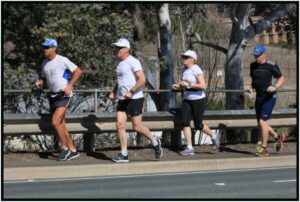 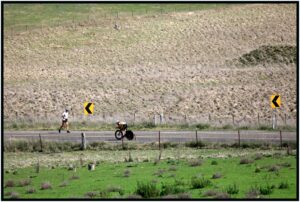 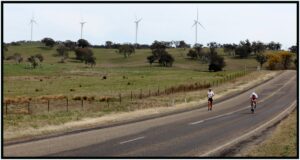 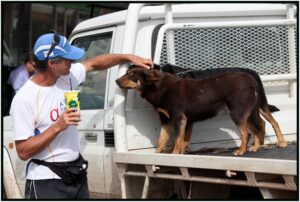 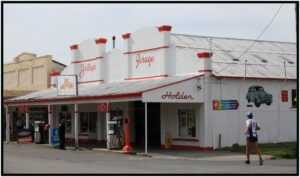 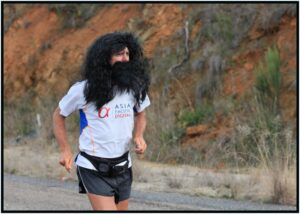 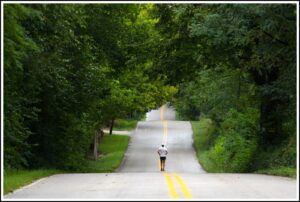 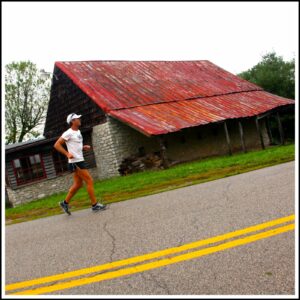 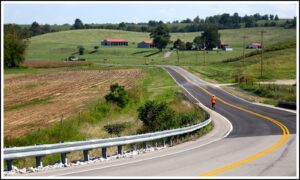 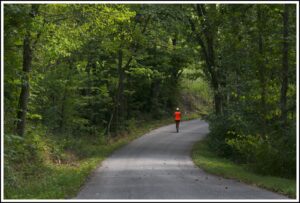