As I mentioned in the last post, it’s my intention to run a 10 km time trial on Monday (if the weather is decent). For that reason, I didn’t want a hard session today, so instead I just did a couple of 50 metre sprints, followed by a solid 1 km in 3:51 to keep my mind familiar with a reasonable pace. Not that I intend to run the 10 km at 3:51 per km, but it will help my 10 km pace to feel easier.

The world run offering today is from eastern Kentucky, as I was approaching West Virginia. You’ll see from the photos that there were some nice quiet roads to run on.

More running through rustic rural countryside. You’re probably getting sick of me saying this. But that’s the best way of describing Kentucky.

It was pouring with rain when I started, and bright and sunny when I finished. It is also very hilly in this region. There is a never-ending sequence of short but steep hills. They really take their toll on you after a full day of it.

I passed 7,000 miles today, but I’m still not even half way around the world. Still a long way to go.

People often ask me what I think about when I run, especially since I have so many hours each day when I’m predominantly on my own. I reckon the best analogy is that my thoughts are like a jukebox that’s spinning through the song list, looking for a song to play, but never quite settles on one. The thoughts just keep scrolling through my head, but usually no particular topic lasts more than a minute of so before I move on to the next one. I guess you could call this “an inability to concentrate”. That’s probably quite accurate, and is most likely due to the fatigue caused by the run. One day I’ll be fresh again.

I started the day in cool temps. It was about 20C, but that’s heaven compared to the past few months. I had a quiet road to run on, passing through forests and farmland.

It was a quiet day, as I made my way inexorably toward West Virginia. The road was very busy during the morning, but I managed to get on to a much quieter road for the afternoon leg. The weather was again mild, and I am finding running so much easier than in recent months.

These quieter roads are interesting. There are some very nice houses, both old and new, but also some really dilapidated places with people still living in them. In some cases, they are literally falling down. If they were in the city, I’m sure these houses would be condemned.

It’s amazing how smell is such a strong memory prompt. I am often transported back to occasions from my past when I get the whiff of a certain scent. Sometimes it’s very specific, other times it’s general. Today I experienced one of each. I am not sure what the actual smell was, but I suddenly found myself feeling like I did in 1976. It was weird, and difficult to explain exactly what I mean. The other instance was more precise. I ran past a woman who was wearing a perfume that instantly placed me in a covered walkway in my primary school in the late 60s. I assume a teacher back then was wearing that same scent. I really quite like these flashbacks, as it’s like re-living the occasion – almost like brief time travel. 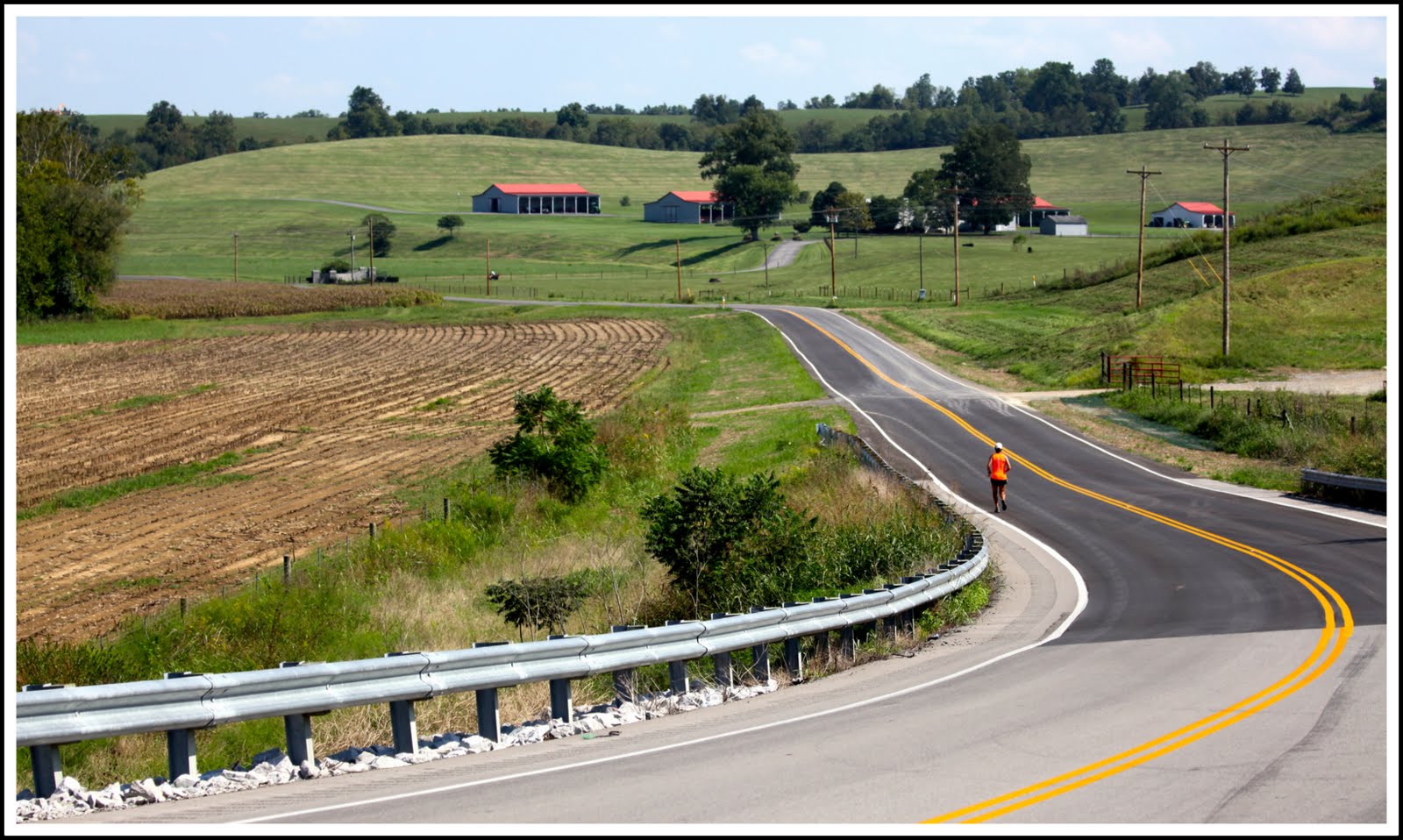 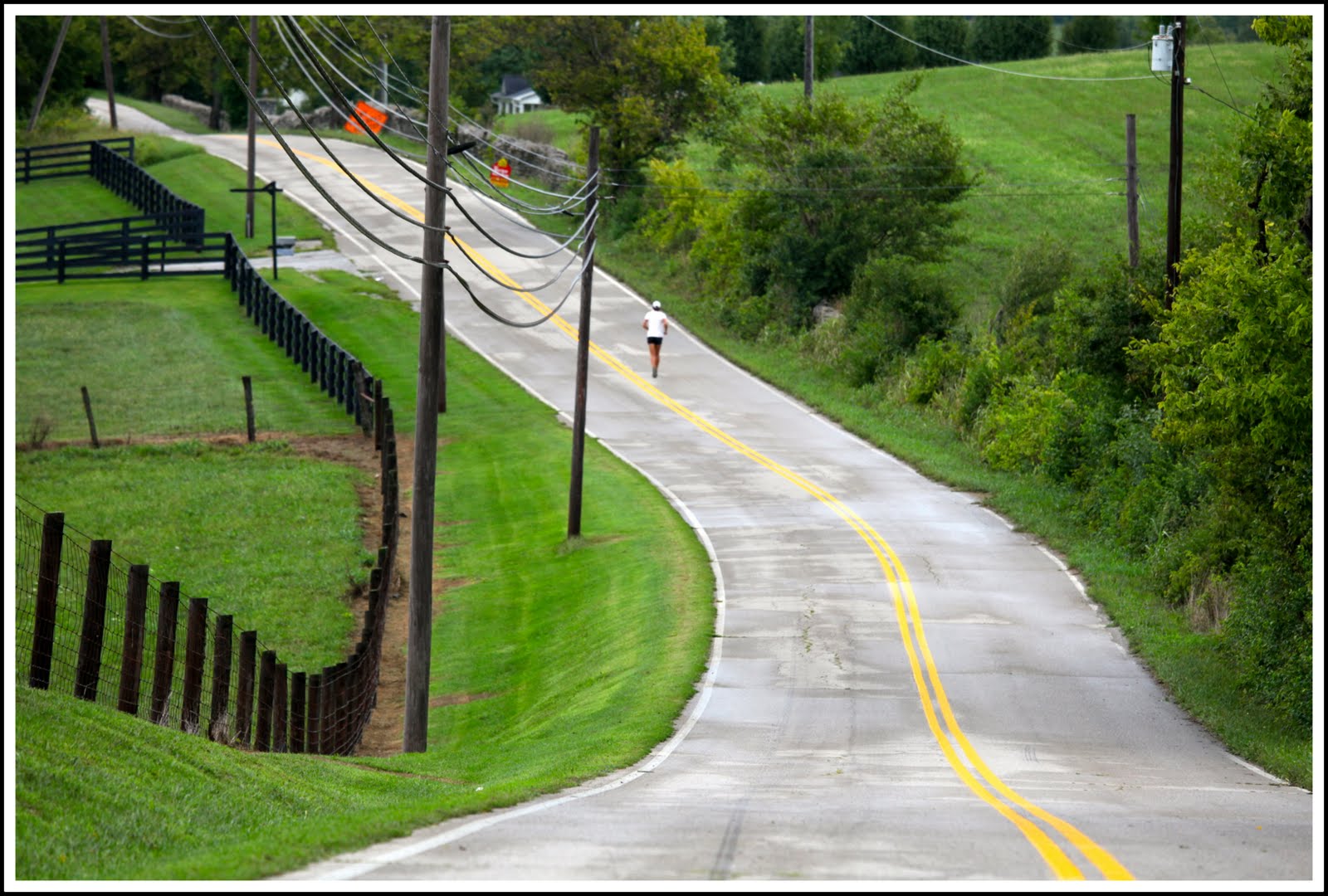 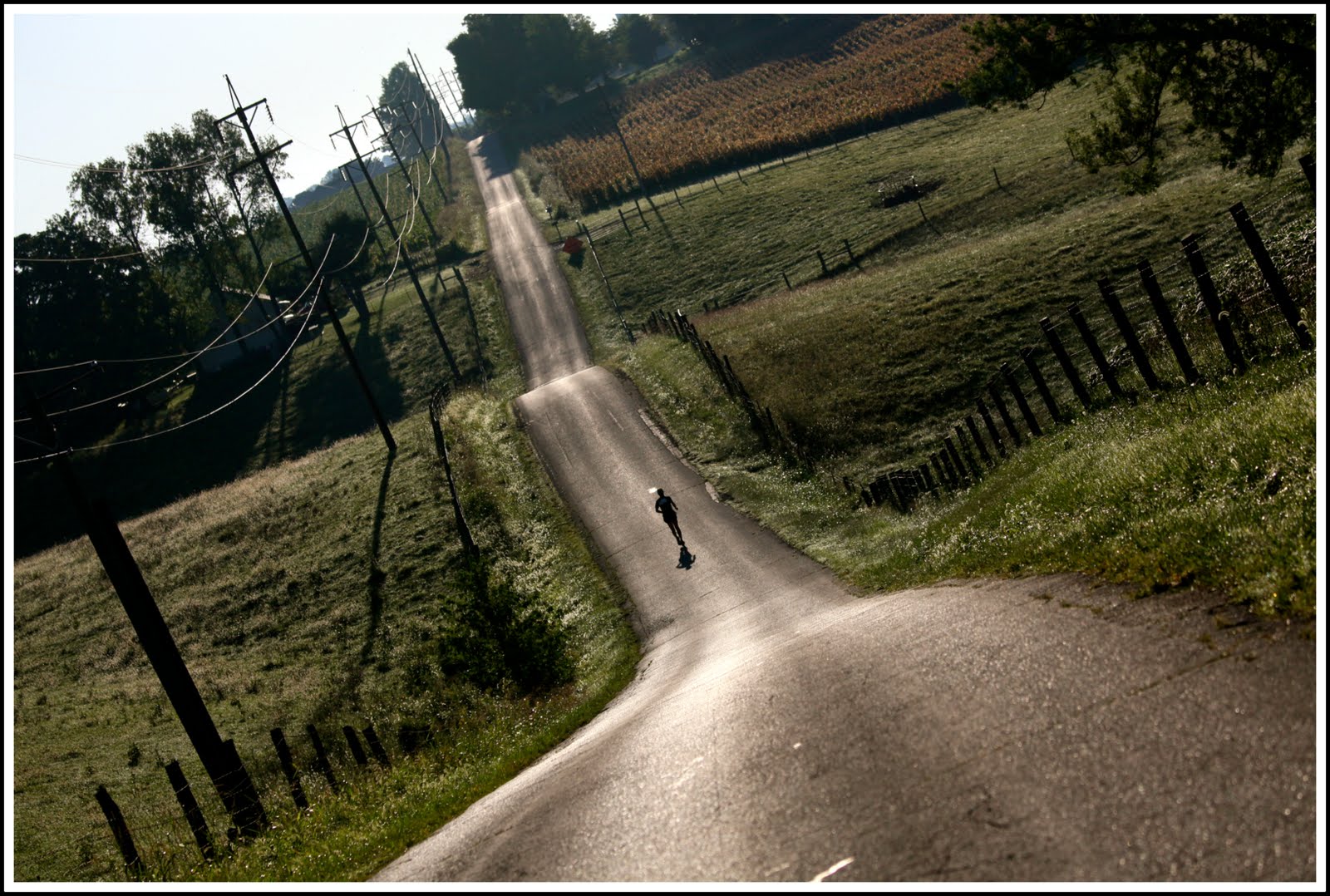