Today’s photos from my world run are were taken around the Albuquerque region and a little further north, near the Sangre de Cristo Mountains (part of the Rockies). The shots in which I’m wearing the long sleeved white top are from Madrid, a cute little town in New Mexico where the movie Wild Hogs was filmed. The video is from the town of Taos, and was filmed just short of seven years ago. The following day I crossed into Colorado again. 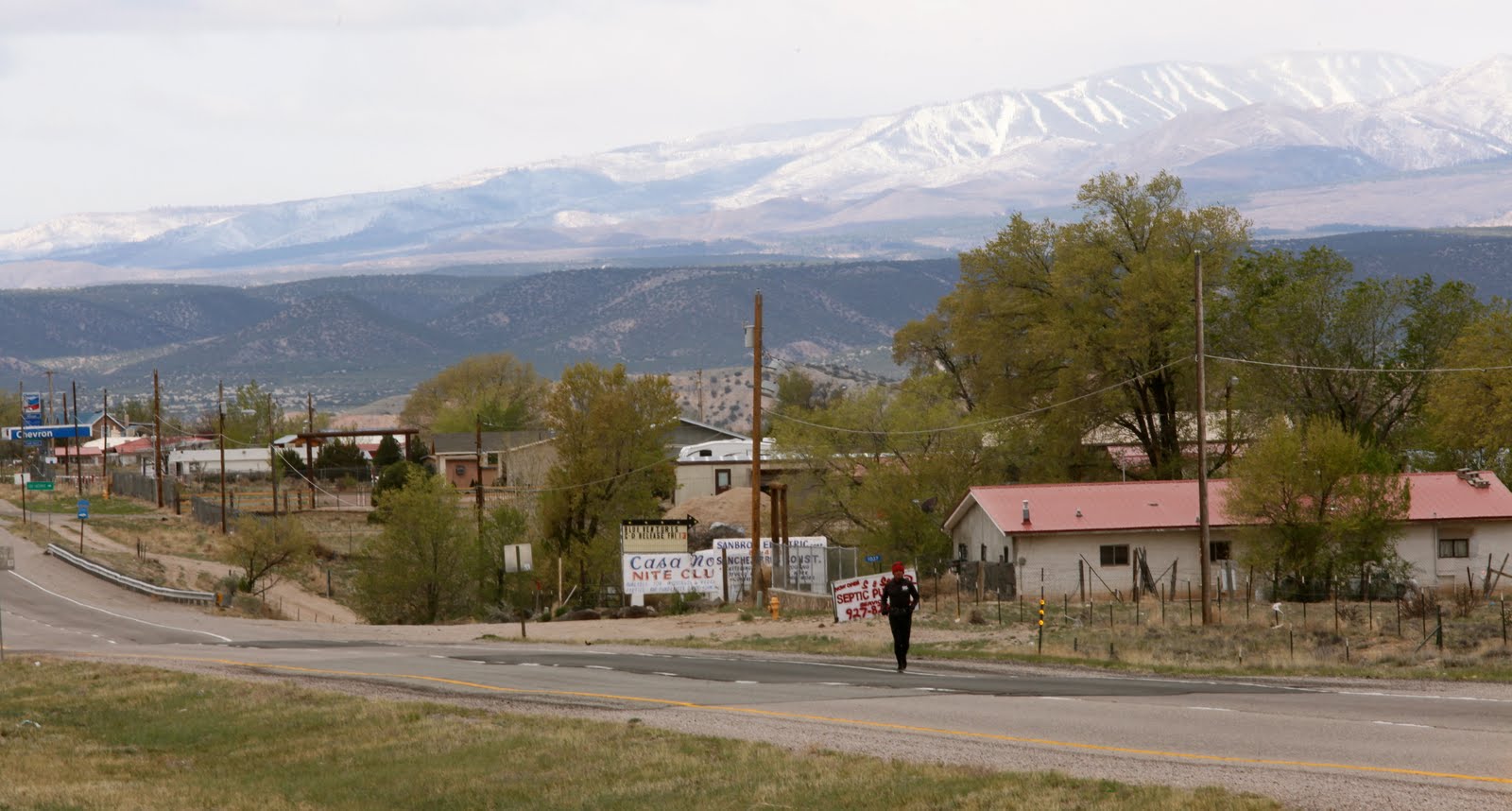 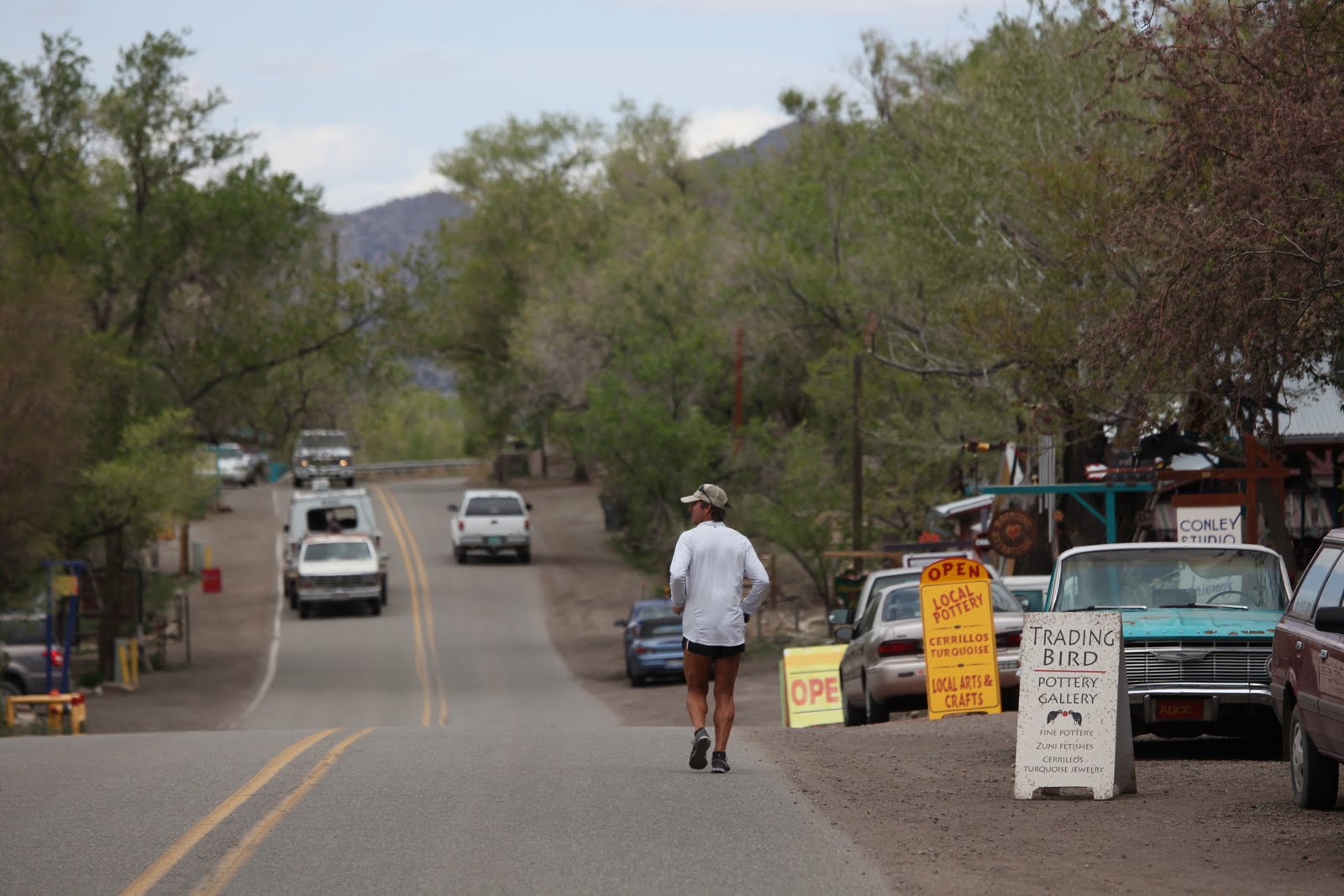 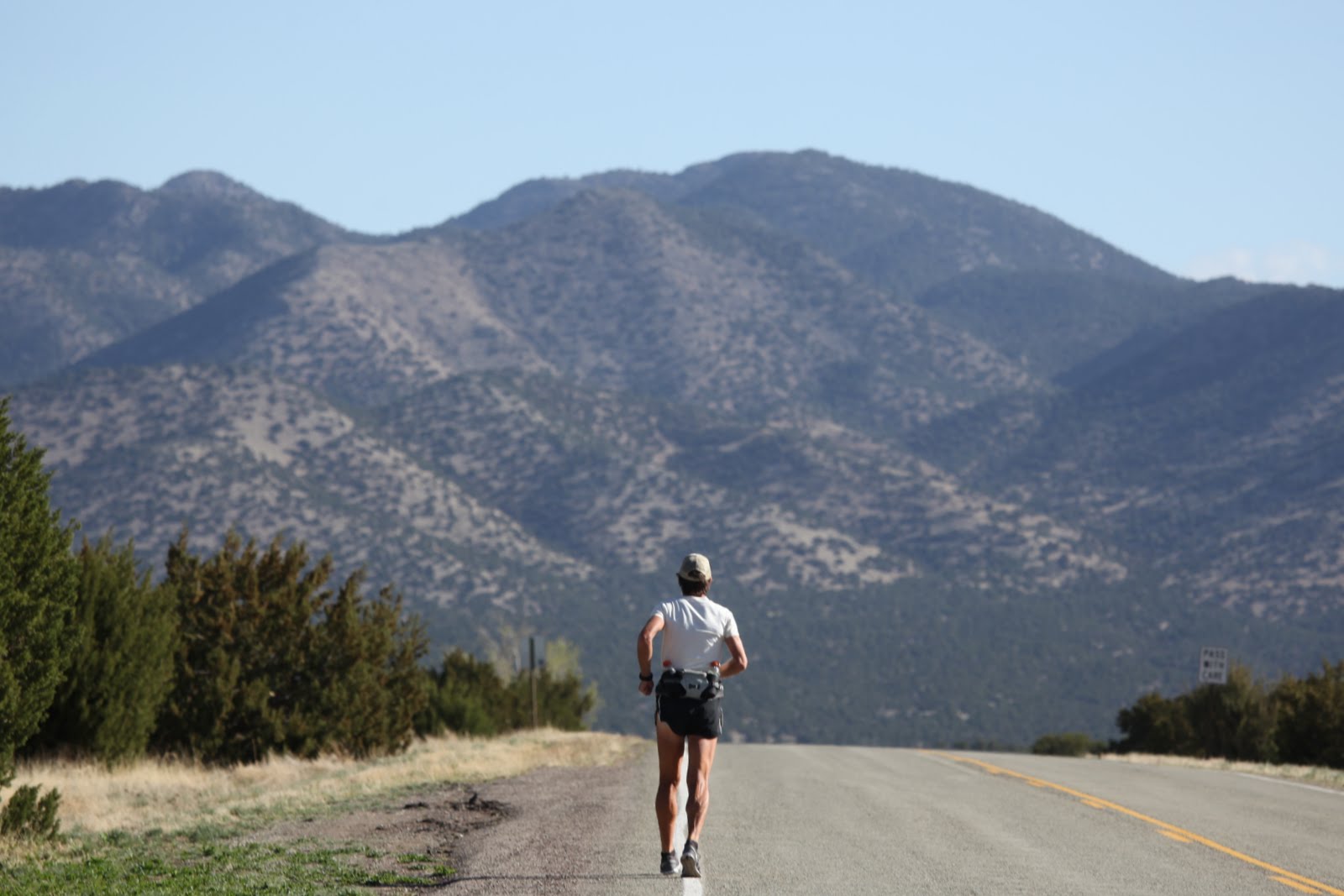 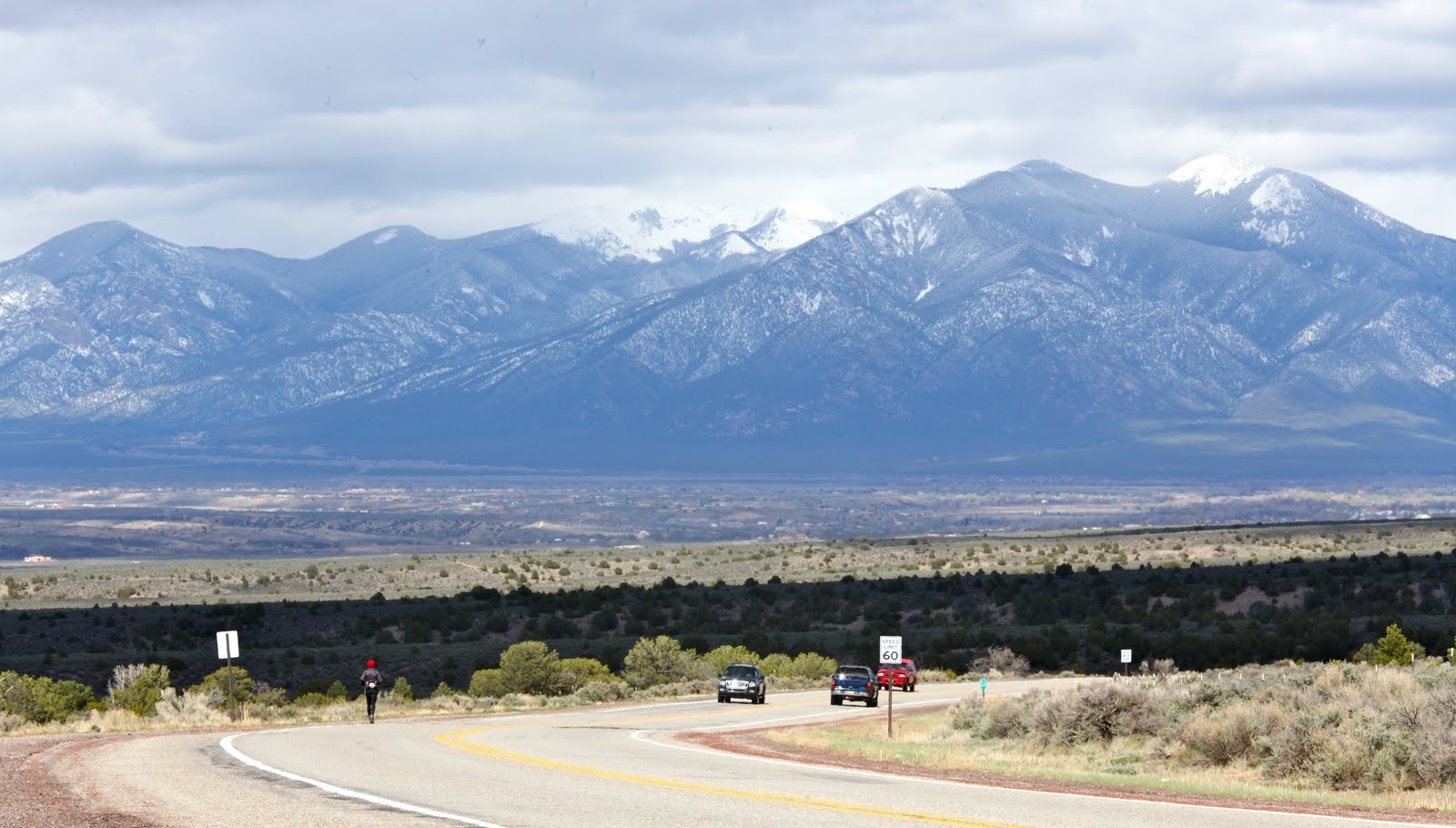