I didn’t do a time trial this morning, as I have a slight strain in the muscle just above my left knee. Nothing serious, but it would have been foolish to try to run fast for 3 km or more. I did do some fast run-throughs on the grass at an oval however.

In the early days of my run around the world, just after I’d passed through Dunedin in NZ, we stayed with Andrew Sloan and his wife Cherie. I also ran 14 km that day with Andrew. Andrew went on to help us out significantly with videos and other IT issues during the run. Unfortunately, Andrew has recently been diagnosed with a large brain tumour. Tony Mangan also stayed with Andrew and Cherie during his world run, and Tony has posted the details of Andrew’s story on his web site. Rather than restate the story here, I’d appreciate if you could visit Tony’s site (www.facebook.com/tony.mangan.14) and read about Andrew’s predicament. You may even feel like donating to his recovery fund – Tony and I have.

On to a happier topic, the photos below are from this time six years ago. I was running in Colorado at the time, with the first photo showing me approaching the top of the Poncha Pass. The second two photos were taken on this very day in 2012. South Park City, in the town of Fairplay, is a tribute to the TV cartoon series, South Park, which is set in the town. The liquor store photo is from the village of Hartsell, which is part of South Park County (it’s a real place). 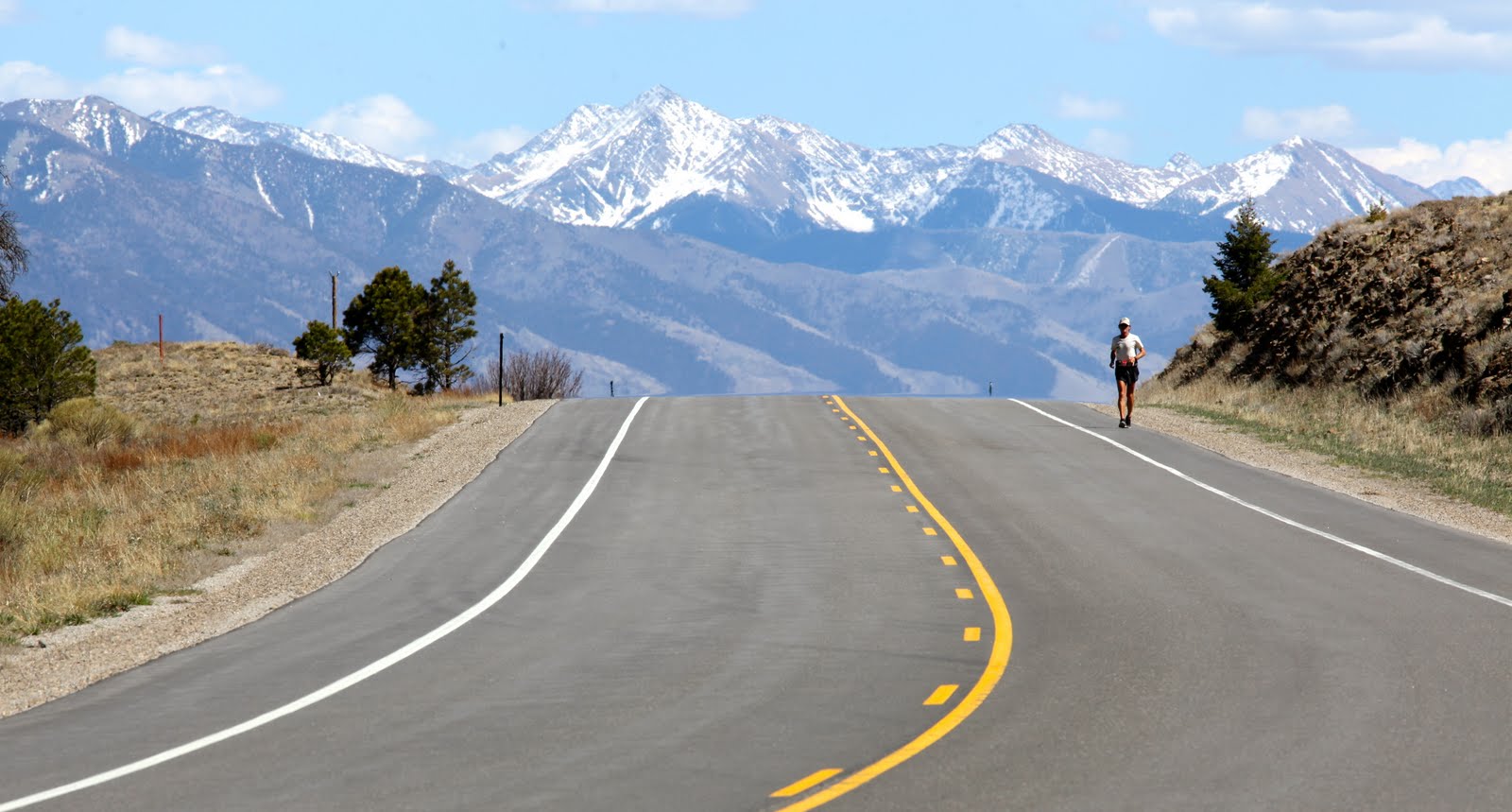 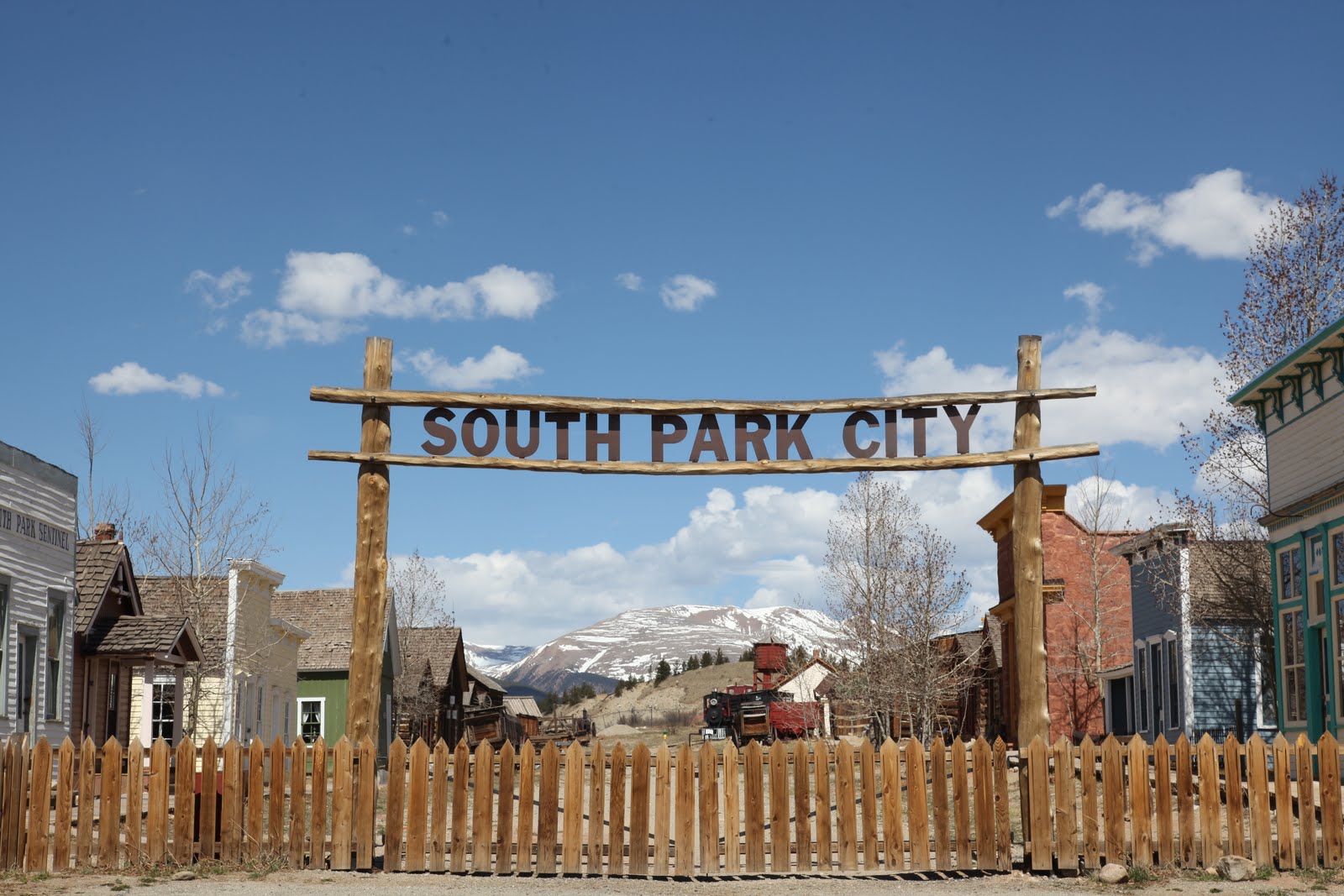 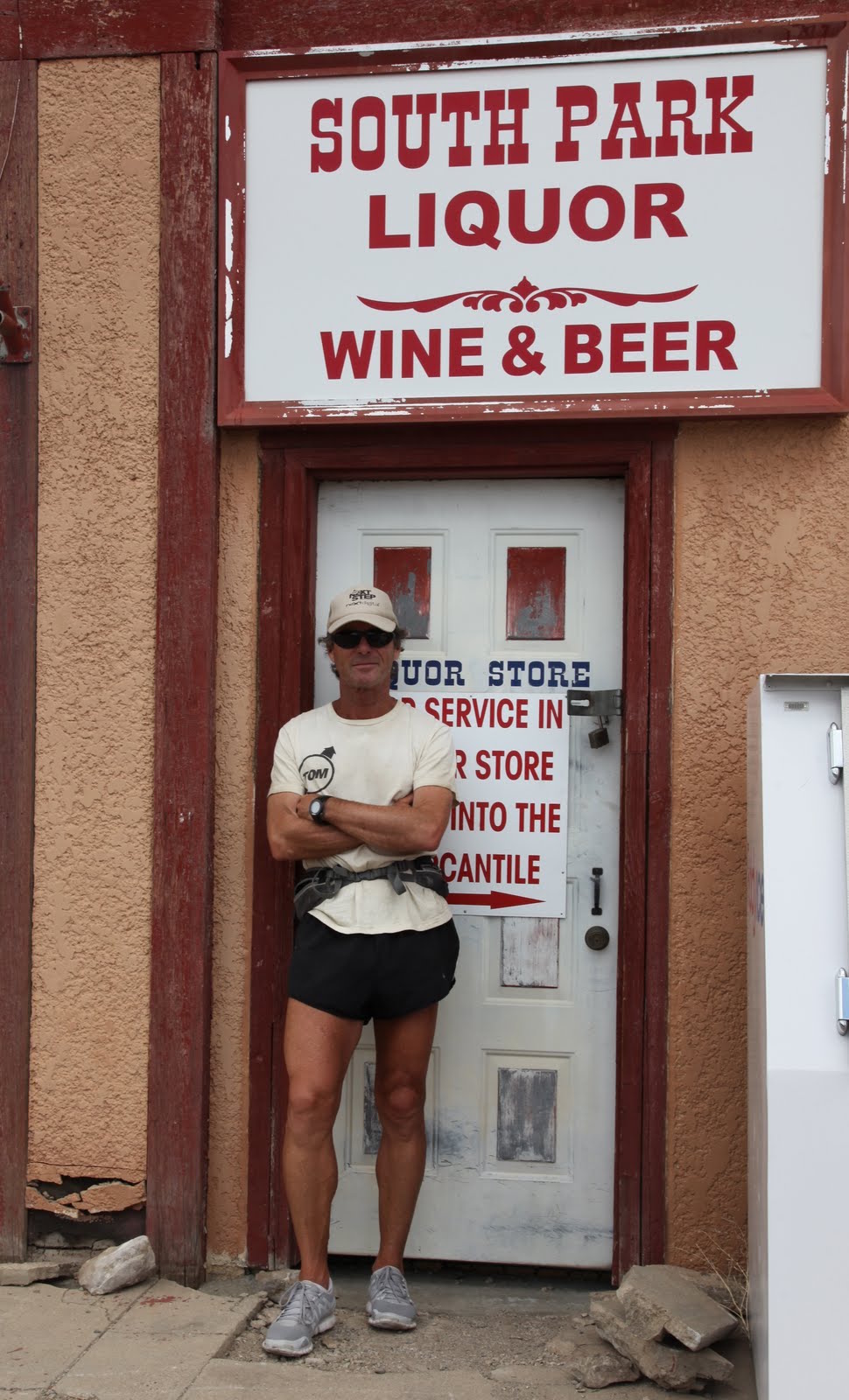