Back around this time in 2013, when I was running through Serbia, Simon Bouda from Channel 9 (here in Australia) was in Gallipoli covering the commemorations. He and his cameraman, Greg, then took a short flight to Belgrade to meet us and do a story. You’ll see some photos from that occasion below, including an interview in Belgrade on the shores of the Danube. There’s another photo with the Danube in the background too.

A year before I was in Colorado, having descended from the Rockies at Colorado Springs and then run north to Denver. There are a couple of photos from that stretch too, including one where you can see the Rockies in the background, with Pike’s Peak prominent. I was to briefly head back into the Rockies for a couple of days further north, but that’s for next time. 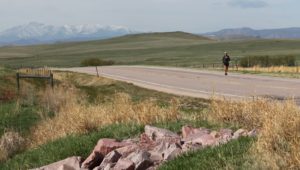 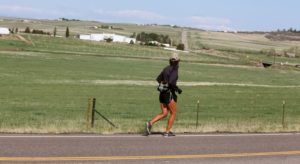 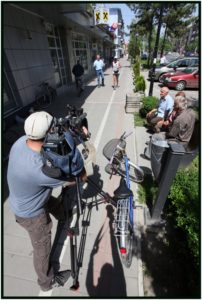