I surprised myself with a relatively easy kilometre in 3:37 during yesterday’s run. And this was despite a fairly hard run the day before. It’s one thing to feel you’re getting fitter, but nothing substitutes for hard evidence of that fact. Yesterday was definitely a case in point.

Around this time in 2012 I was running in the south-western corner of Colorado and into New Mexico. Below are some photos and a couple of videos from that time. The weather was quite variable. It was cold in Colorado, partly due to the altitude, but hot in New Mexico. I was surprised to see the emu farm in Colorado, as you’ll note in the second video. 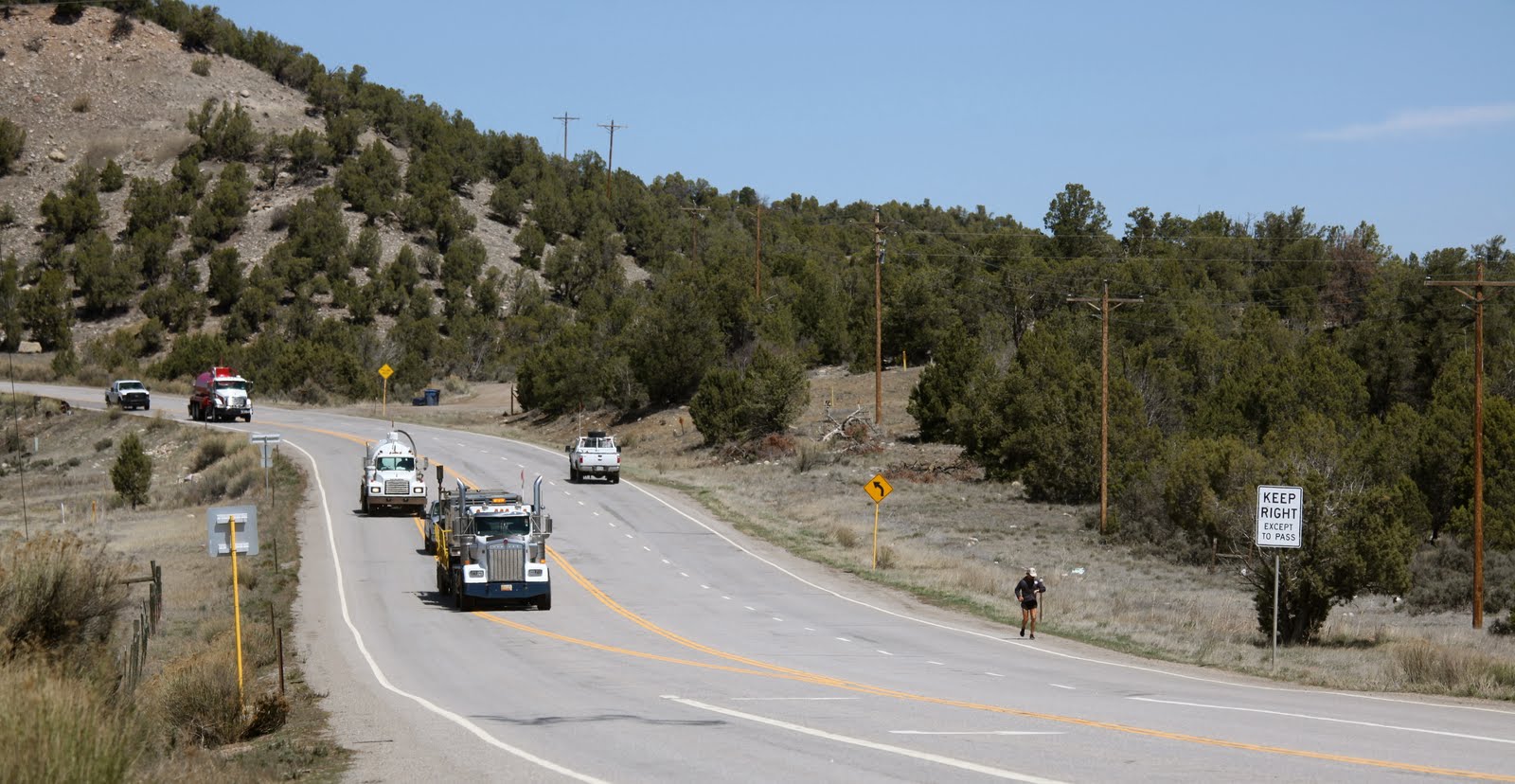 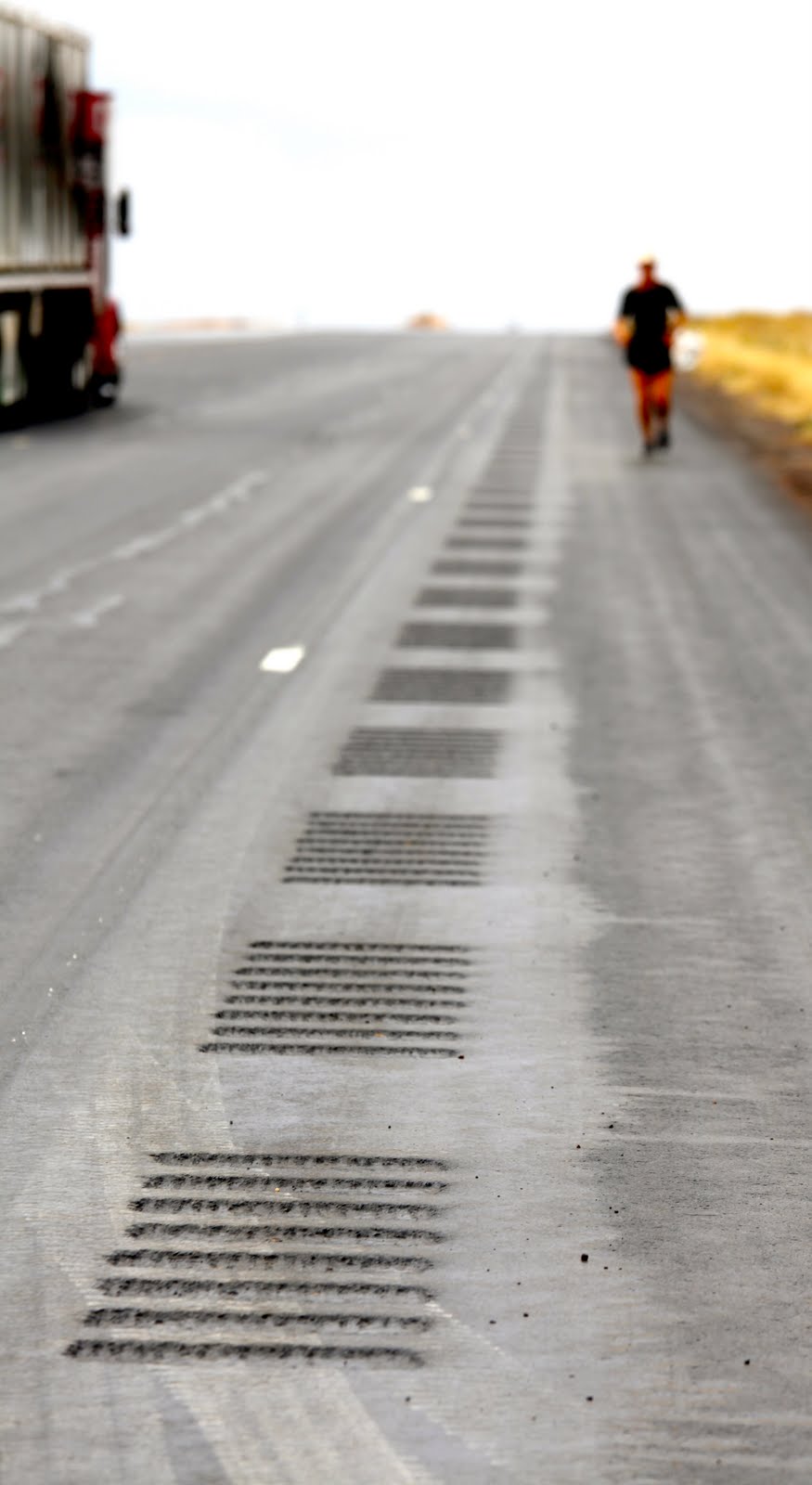