As per my last post, I’m having an easy week, so there’s not much to report in regard to my running.

However, I can report an interesting challenge that Serge Girard is taking on. As some will recall, Serge is the current world record holder for the Fastest Circumnavigation of the Earth on Foot, with 434 days (this is the same record I held a few years ago). At the end of the year he’ll be embarking on a quest to run 1000 marathons in 500 days, all within France.

Yes, that’s an incredible two marathons per day for nearly a year and a half, with no days off. I reckon it will be a lot harder than running around the world. Serge will be visiting Sydney in September and I’ll be catching up with him then. I’m looking forward to his thoughts on the challenge.

Here are some photos from this day in 2013, when I was running through the Barossa Valley in South Australia. As you can see, it was fantastic countryside in which to run. 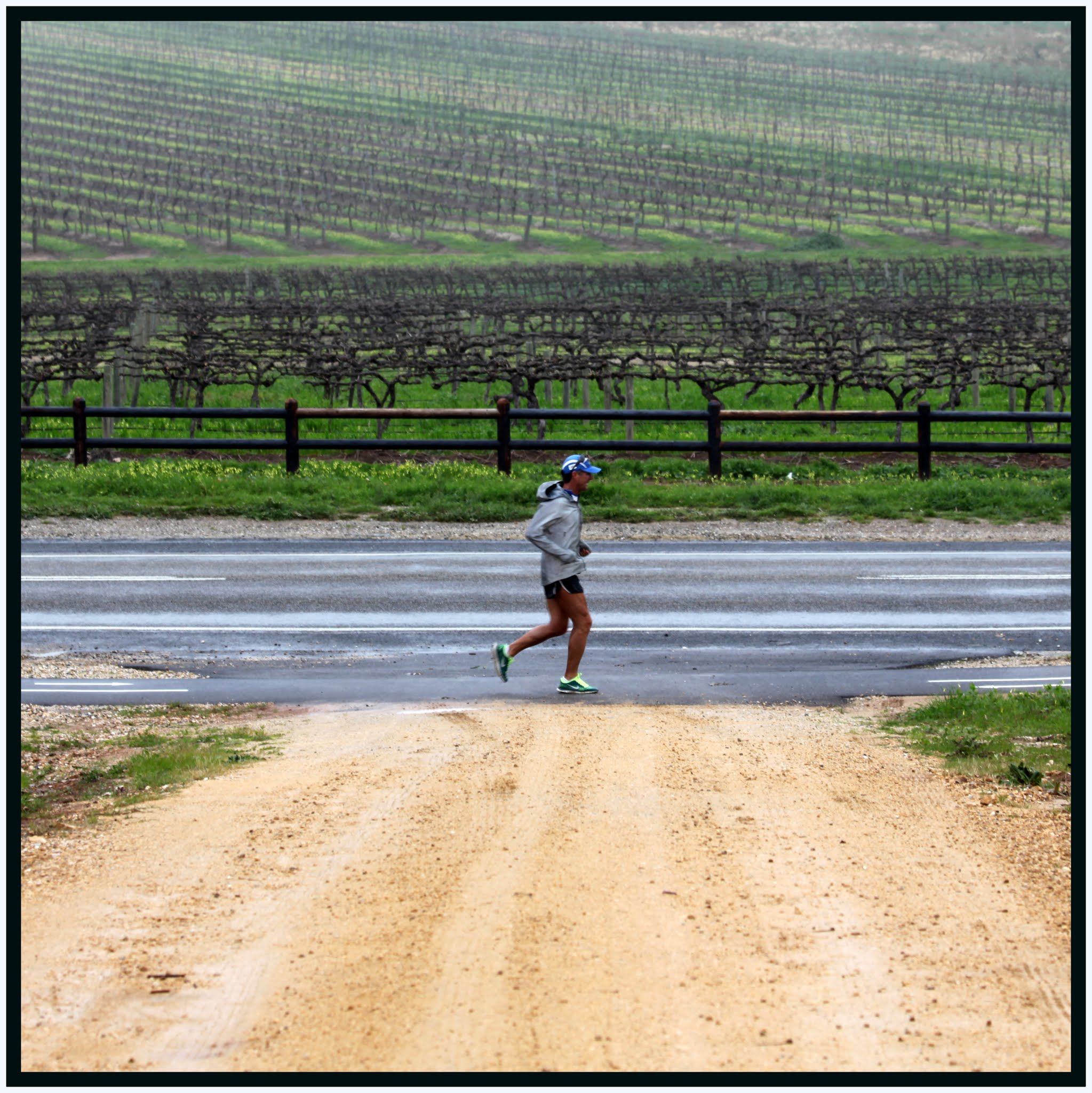 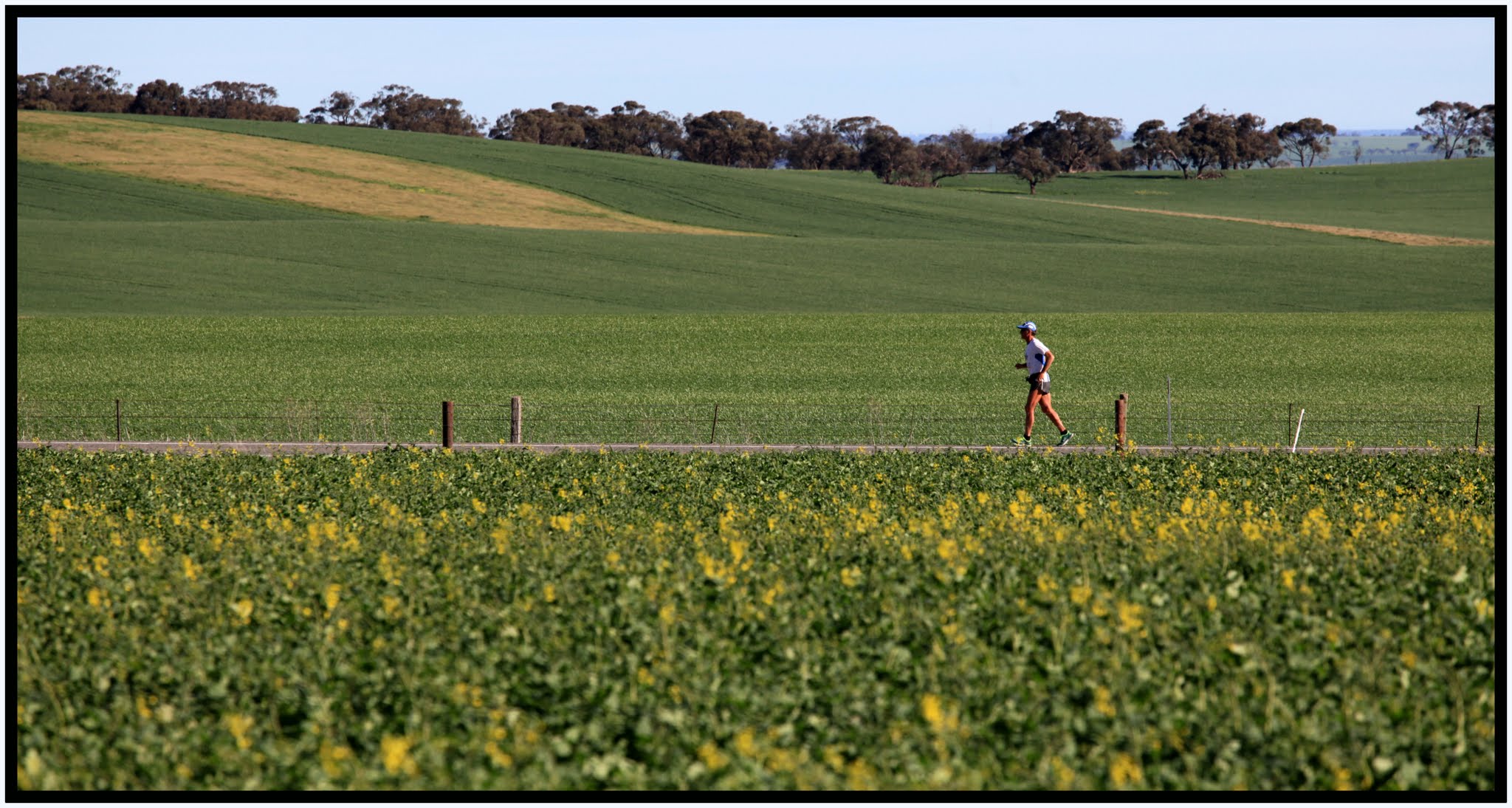 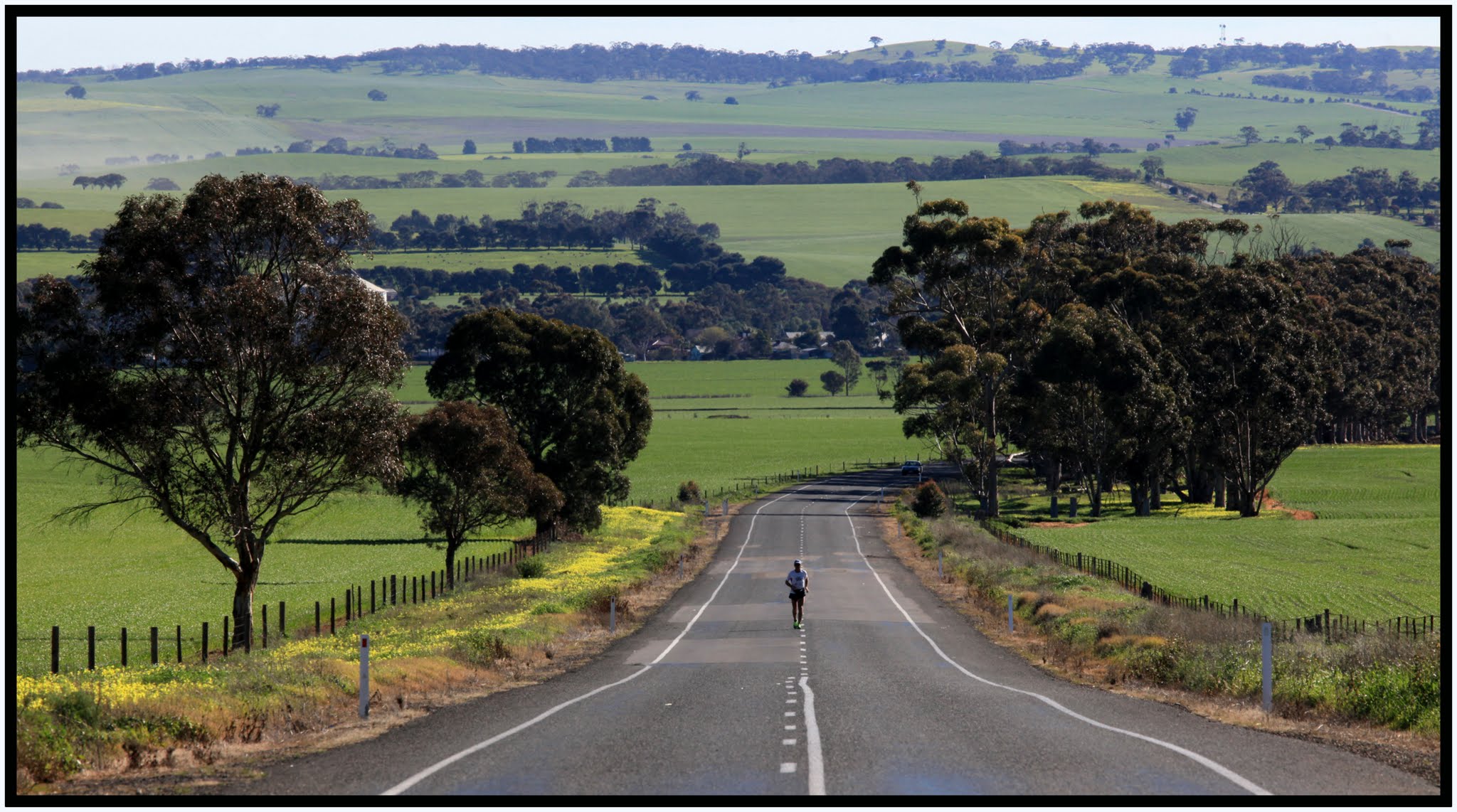