I had reached Melbourne by this date in 2013, attending a function organised by my sponsor Asia Pacific Digital (photo of this event included). I felt like I was definitely now in the home straight, with just a casual jaunt up to Sydney to follow. Lootie is currently on that very same leg of her world run.

The weather improved a bit today, although it was very cold at times. Despite the rain threatening for much of the day, I essentially remained dry.

Jeff ran the first 16 km with me, through forests on dirt roads. We hardly saw a car. The hills and dirt, however, ensured it was slow going.

The rest of the day was quite hilly, through lovely countryside on very quiet roads. I was greeted at one stage by three goats, five sheep, a black calf, and an alpaca, all of which coexisted in a small field. They ran up to the fence to meet me as I ran by them. It was cute to see how they were all good friends.

Carmel has now arrived back, and Michael has headed back to Melbourne. He has done an amazing job, and I couldn’t have continued without him.

Finally, I was quite disturbed by the news of the murdered Australian in the US, shot by bored youths as he jogged along the highway. This could so easily have been me, given the amount of time I spent running on US roads last year. I guess I was lucky, “dodging a bullet”, so to speak. I feel much safer running in Australia, where we have very strong gun control laws.

A bit shorter today, as I needed to finish early to get to a function tonight in Melbourne, which has been arranged by my generous sponsor, Next Digital.

It was a much nicer day – the best weather in more than a week. The landscape was very diverse too – from quiet dirt roads in a national park, to busy suburbia on the outskirts of Melbourne.

It was also a very busy day, with lots of phone calls from the media, including some radio interviews on the road. I expect this to increase tomorrow when I run through the city.

After his run yesterday, Jeff has moved into second place on the aggregate of distance run with me, with 118 km. There will be much activity in this regard in the next couple of weeks, with Dave and The Hud expected to have a crack at Eric’s record of 56 km for the furthest run in a single day. The big question is: will one of these guys be able to pass Chook’s aggregate record of 272 km?

Later in the afternoon, I was joined by, Brad, a friend of Hannah’s, who ran the last 6 km with me. Brad’s parents, Margaret and Roger, came along too and picked us up at the end, driving me back into the city. 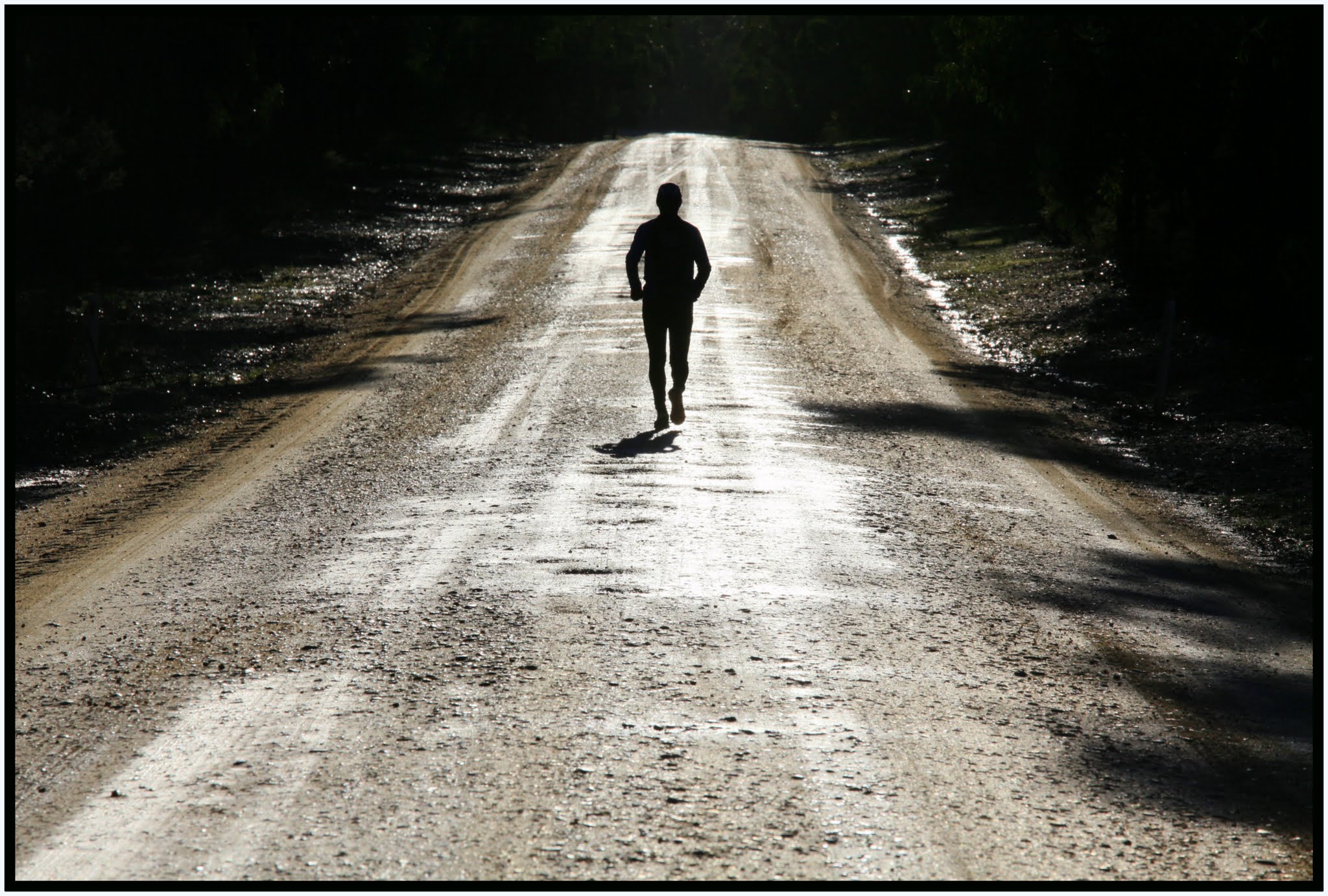 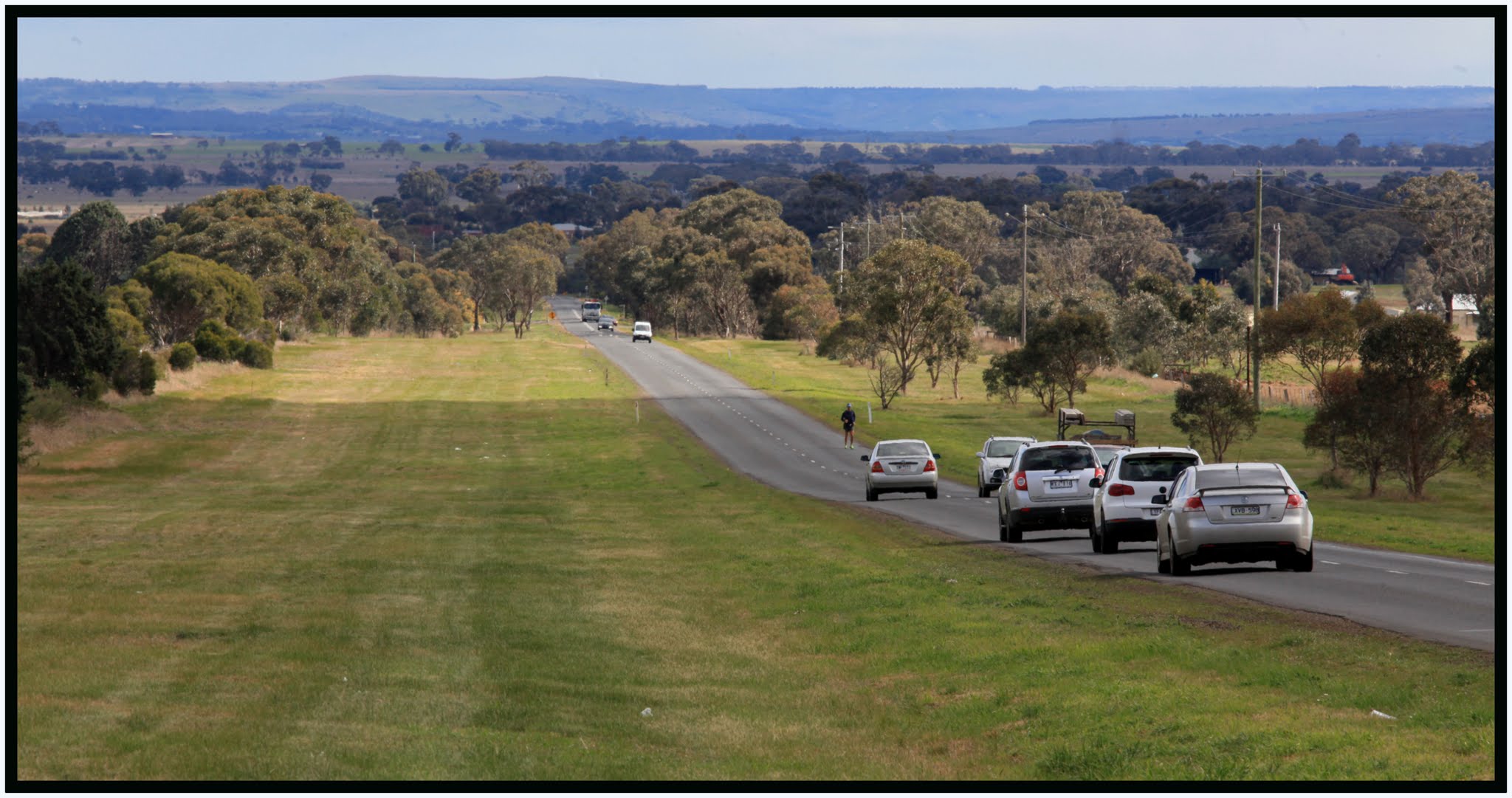 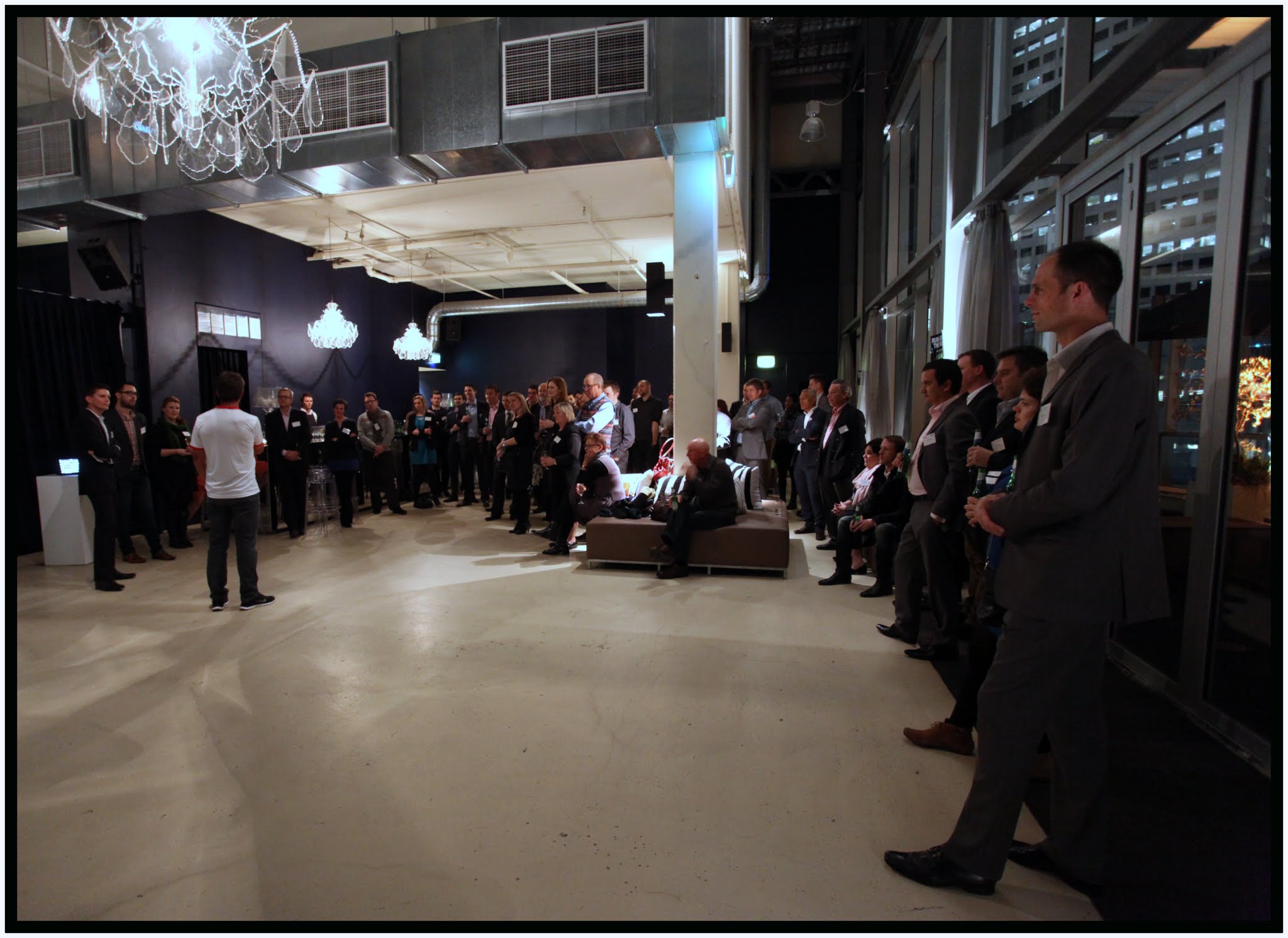