Plenty more photos today from the world run on these dates back in 2012 and 2013. I reached Albury in New South Wales on this day in 2013. I started my day in Beechworth (photo included in the historic town), before passing a small country primary school where all the students came out for a pic. Later I was joined by Carmel’s niece, Maxine, her kids, and a couple of friends, for the run across the Murray River into my home state (photo included). It’s the first time I’d been in the state since the first day of the run, some six hundred or so days before. Just before that I was met on the road by a local television crew for an interview (also a photo included).

The US photos are from Tennessee. These include one from when I changed a flat tyre for two women.  It didn’t take long to realise the two, both in the 50s, were extremely high on drugs. I felt bad after I’d finished when they drove off down the highway on the wrong side of the road, causing other cars to veer off on to the shoulder of the road. I don’t know what ultimately happened, but I was worried I may have contributed to someone being killed or injured by helping the two get back on the road.

It’s been disturbing to see the happenings in Kenosha in Wisconsin over the past few days. I ran through Kenosha during my world run, staying there on July 15, 2012. It was a nice little town by the side of Lake Michigan. It’s sad to see it in flames, but even sadder to witness the reasons. How anyone can think it’s justified to shoot an unarmed man seven times in the back at point blank range as he attempted, in a completely non-threatening way, to get into his car is beyond me. Thankfully, the guy is still alive. Hopefully some good might come of it, if positive changes are made. 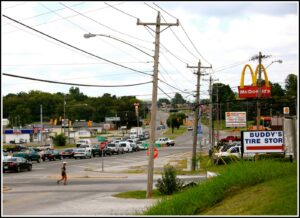 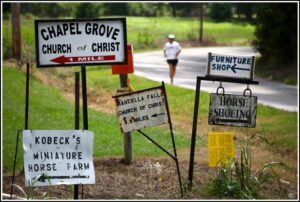 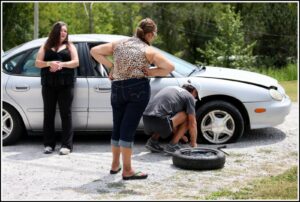 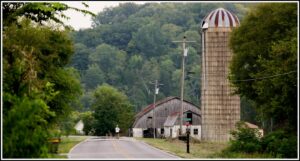 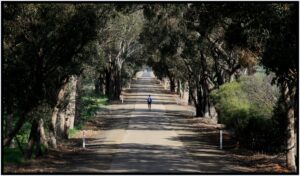 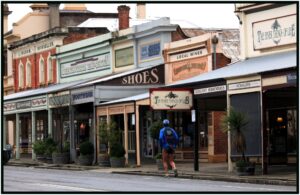 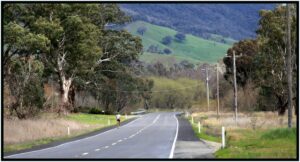 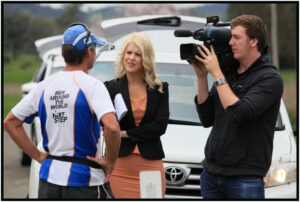 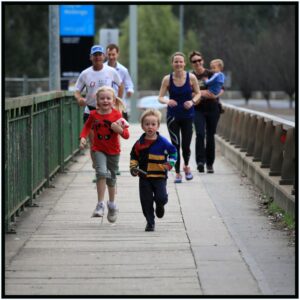 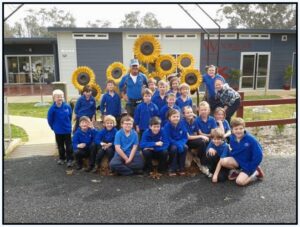