I didn’t have much time this morning, so I just threw in a quick 200 metres, running it in 33 secs. I was surprised it was that quick at 7 am. Normally I need a bit more warming up. It was actually quicker than if I’d run two 100 metres at the 16.8 pace I ran on Monday.

The world run blog posts below are from my time in Missouri, approaching Memphis (which is actually in Tennessee, just over the Mississippi River from Missouri). The weather was hot and humid there in early August of 2012.

I got away to a  flying start today – literally. After 200 metres I tripped on a manhole cover that wasn’t flush with the road, and hit the deck hard. Luckily I only lost some skin.

Then I had to contend with the worst humidity I’ve encountered so far on the world run. I’m not joking – if I had jumped in a swimming pool, then got out and let the excess water drip off for thirty seconds, that’s roughly how wet I was constantly. The only way to bear it is to strip down to just shorts.

Hannah has had a bit of a stomach bug today, but now appears to be over the worst of it. She still helped out when she could.

Early in the afternoon I crossed the border from Missouri into Arkansas. This is the 14th US state I’ve run through so far. Arkansas is Bill Clinton’s home state, though I don’t think he’s lived here for a while. It won’t be long and I’ll be in Tennessee.

Sorry for the late report. I had a planned short day and then headed off to Graceland. I have also planned a couple of rest days, as I have various things to organise, including arranging a teleconference for the Tour de Bois AGM. More on the Tour de Bois in a later blog.

Today was Hannah’s last day with us. We saw her off at Memphis Airport. It was great to have her as part of the journey, even if it was for just a very quick nine days.

Due to the rest, I will recommence the reports shortly when I start running again. Stay tuned. 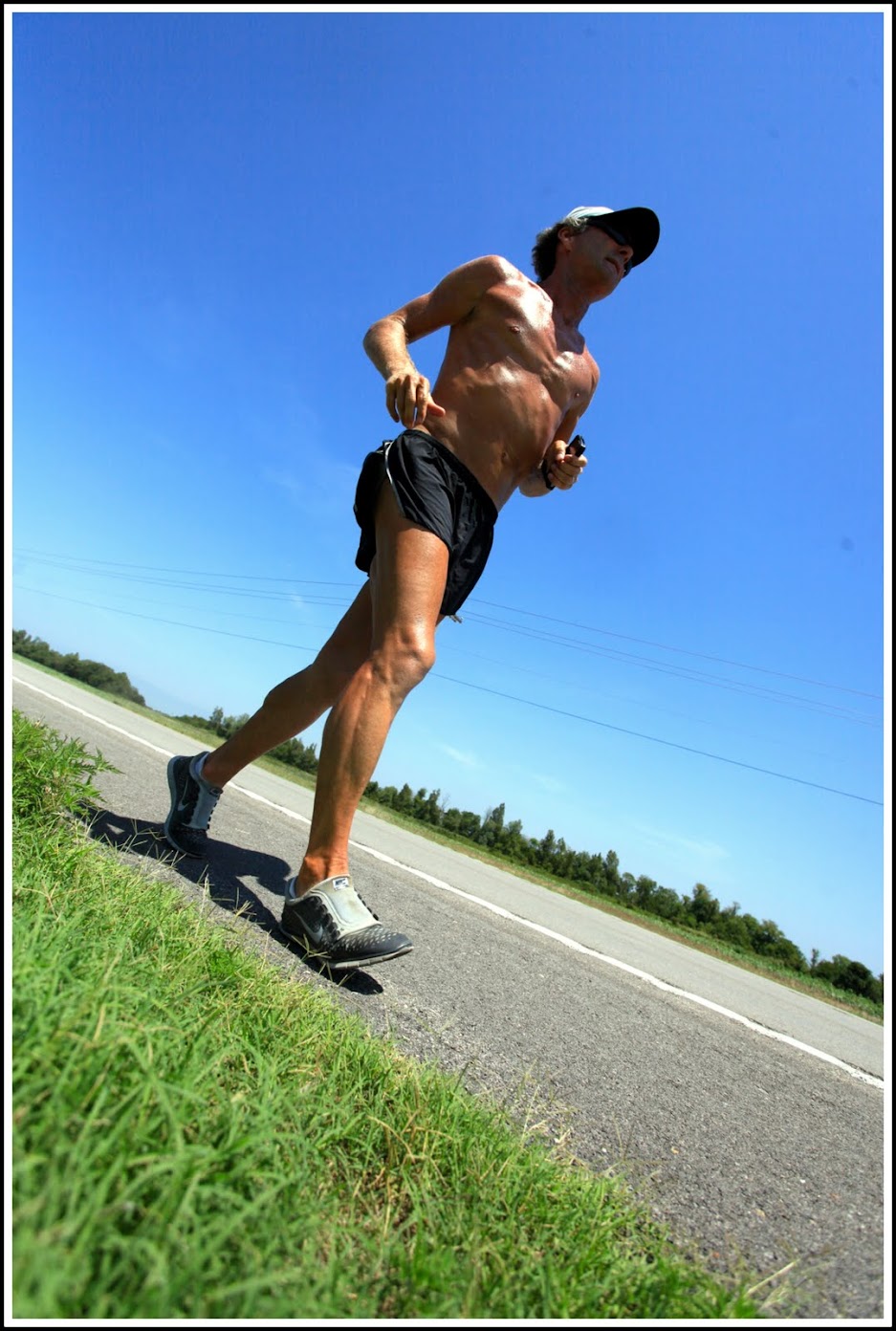