Good news. My computer’s operating system updated itself the other day, and I can now upload photos again. My Garmin watch, which hasn’t been able to upload data for a couple of months, is also working again. I have no idea what the problem was, but at least it appears to be solved now.

So here are some more photos from Argentina during November 2012. What looks like toll gates is actually the state border (I can’t remember which two states it divided). The splinter I’m holding is actually the end of a bamboo skewer which went right through the bottom of my shoe, pinning the shoe to my foot. It was very difficult to get out, as I couldn’t take my shoe off. I had to grasp the broken off end and pull with all the strength I could muster in my finger tips. It was agony while imbedded in my foot, but once I go it out it didn’t hurt at all and I was able to continue on like normal.

In the other two photos, I’m actually there, though difficult to spot. See if you find me – it’s a bit like a Where’s Wally puzzle (I think he’s called Waldo in the US). 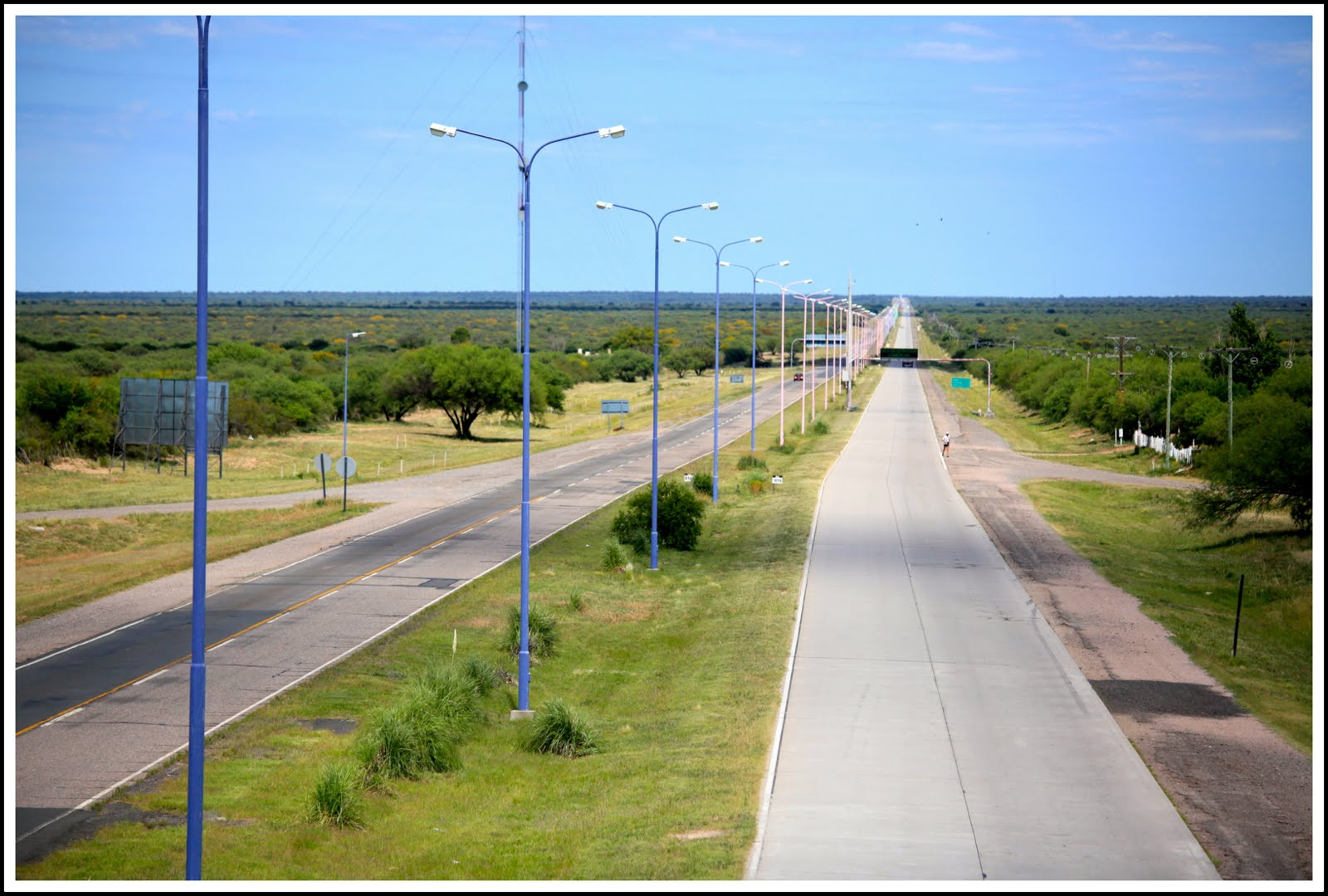