I was nearing the end of my South American leg at this time in 2012, with only a few days to go. There’s a video below from when I took a side road, hoping for a bit of relief from the ever increasing traffic as I neared Buenos Aires. However, the road petered out after a kilometre. The video shows this. However, note the photo with the anchor symbol inserted to show where I was when I was taking the video. The photo was taken from the main road that I point out in the video (I hope I haven’t confused anyone).

There are two other interesting photos from that time. One is of me with Oscar, a local Argentinian, who helped Carmel unlock the support vehicle after she locked the keys in. We’re holding the wire and pliers he used to accomplish this life-saving feat. Another photo shows the skin I lost on my left palm after a fall. It doesn’t look like much, but it was deeper than it appears and took quite a while to heal. 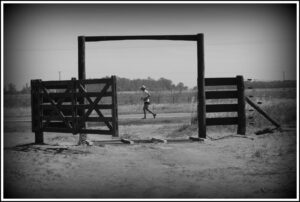 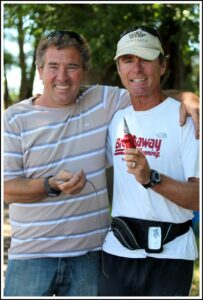 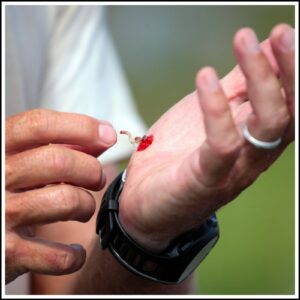 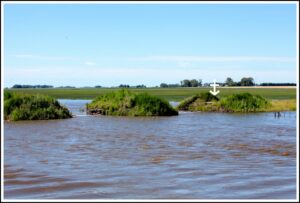 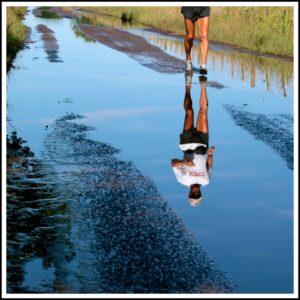