On this day nine years ago we were preparing to leave Buenos Aires after I’d completed my run across South America. The final parts of that run are documented below, including a photo of my leg after it was bitten by a dog. The video is definitely worth watching, but turn up the sound for the best effect.

And on this day ten years ago …….. well, I can’t exactly remember what I was doing, but I know I would have been thinking about the start of my world run just 25 days away.

I am going to make this short tonight. We are guests of Mauro and his family, who we met a couple of weeks ago in central Argentina, and I don’t want to be anti-social.

Tune in tomorrow for a full account of today’s run, and the plans ahead.

Sorry for the short report last night. We were late arriving at Mauro and Laura’s, and I didn’t want to be on the computer for an extended period. We had a great evening, with fantastic Argentinean hospitality shown to us by the whole family. It was a real joy to finish the South American leg with an experience like that. Thanks Mauro and Laura.

Yesterday’s run was really a tough one to conclude with. It was very hot and humid, and running through the suburbs of a large city is never my preferred option. The road during the morning was not a good advertisement for Buenos Aires but, later in the afternoon, the surroundings changed greatly for the better.

I finished in the suburb of San Isidro at a park on the ocean, although it’s also called the River Plate at this point, due to the muddy fresh water from upstream mixing in with the sea water. It wasn’t quite the sandy yellow beaches of Valparaiso on the Pacific coast, but I was very pleased to reach the other side of the continent regardless. I have now run the length of New Zealand, and across North America and South America, from ocean to ocean.

After almost a year on the road, averaging 50 km per day, living out of a suitcase, and waking up in a different hotel room each morning, I am now going to have a decent break over the Christmas and New Year period. I will resume my run around the world in Portugal in January, although I’m not quite sure of the date yet. I’ll be posting periodic updates on this site, so keep watching this space.

I’m looking forward to next year’s running, through Europe, Asia, and Australia (hopefully with a dash of Africa thrown in). And I expect we’ll have a variety of friends travelling with us at different times. I’m now well passed half way, so it should be an easier year overall.

In the meantime, I’m going to do some resting (though still running at least a little each day) and some site-seeing, starting with Buenos Aires. Catch you soon. 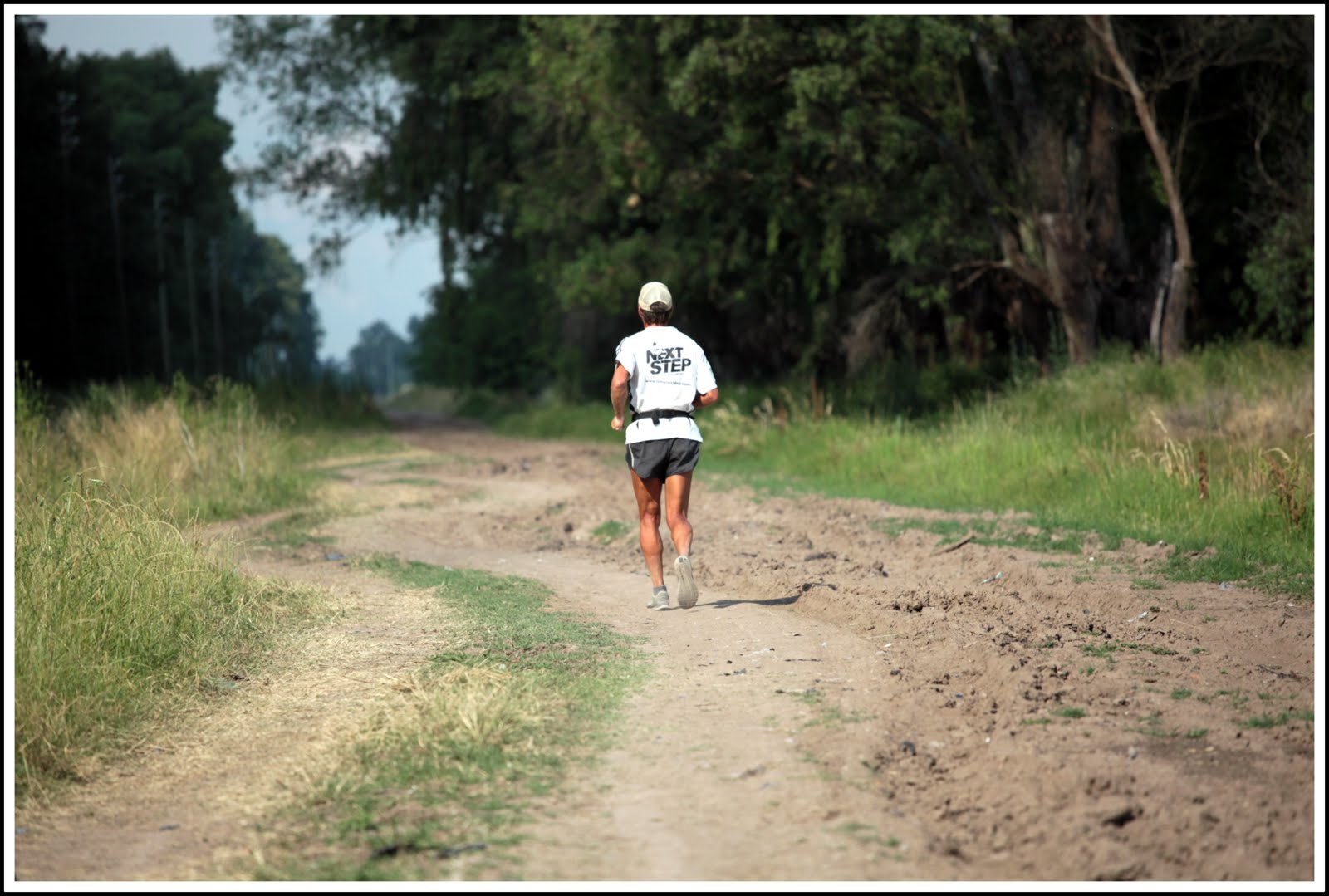 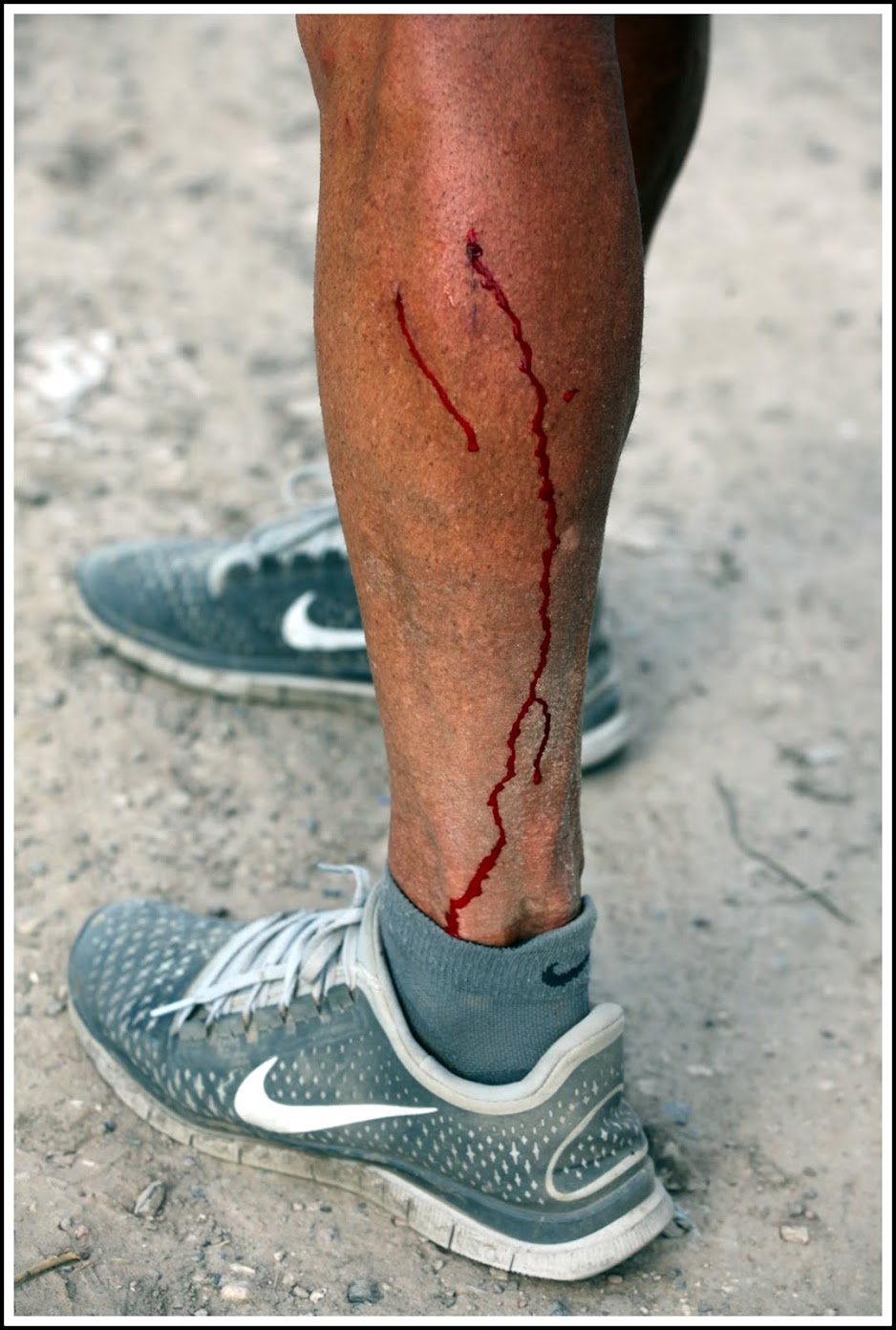 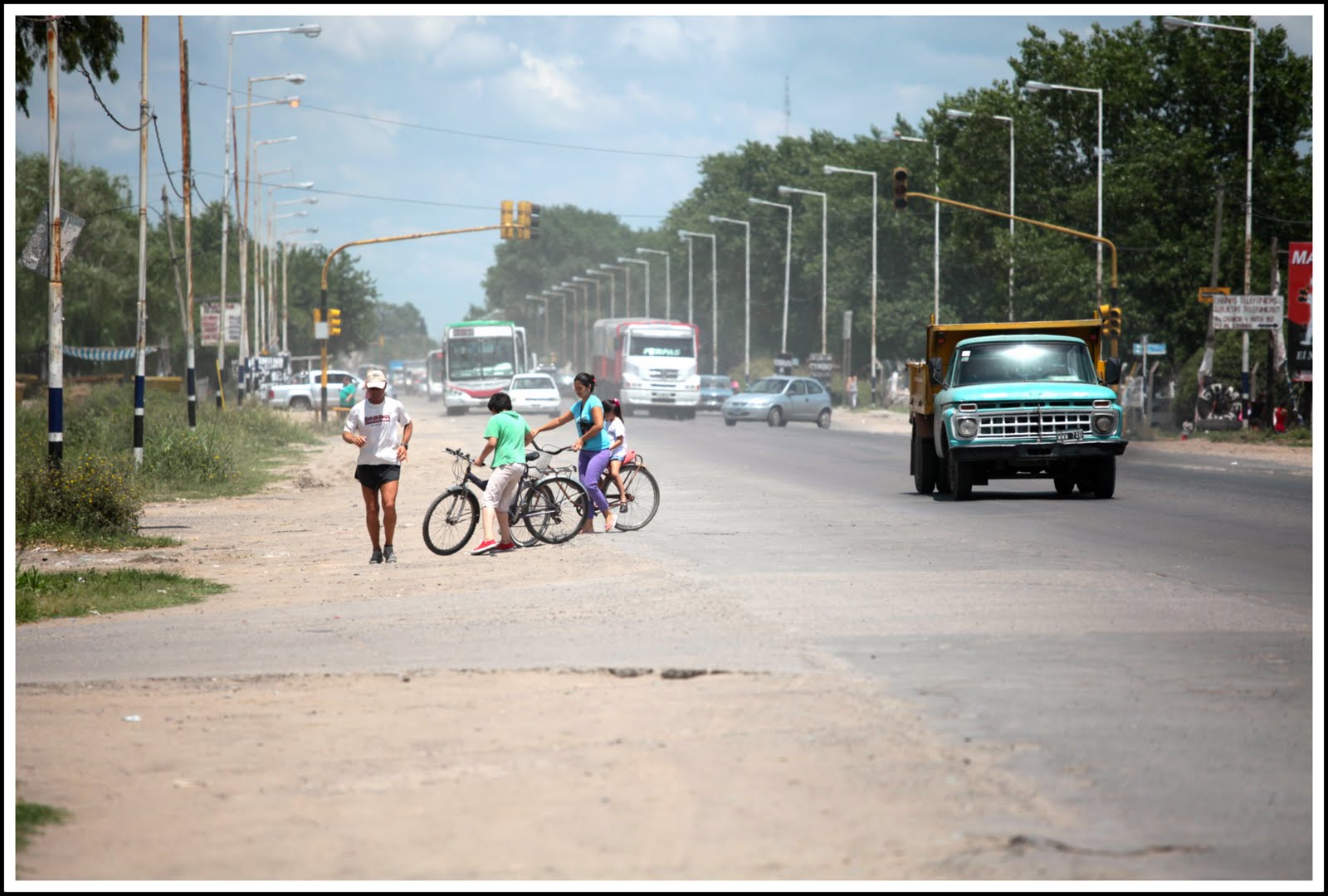 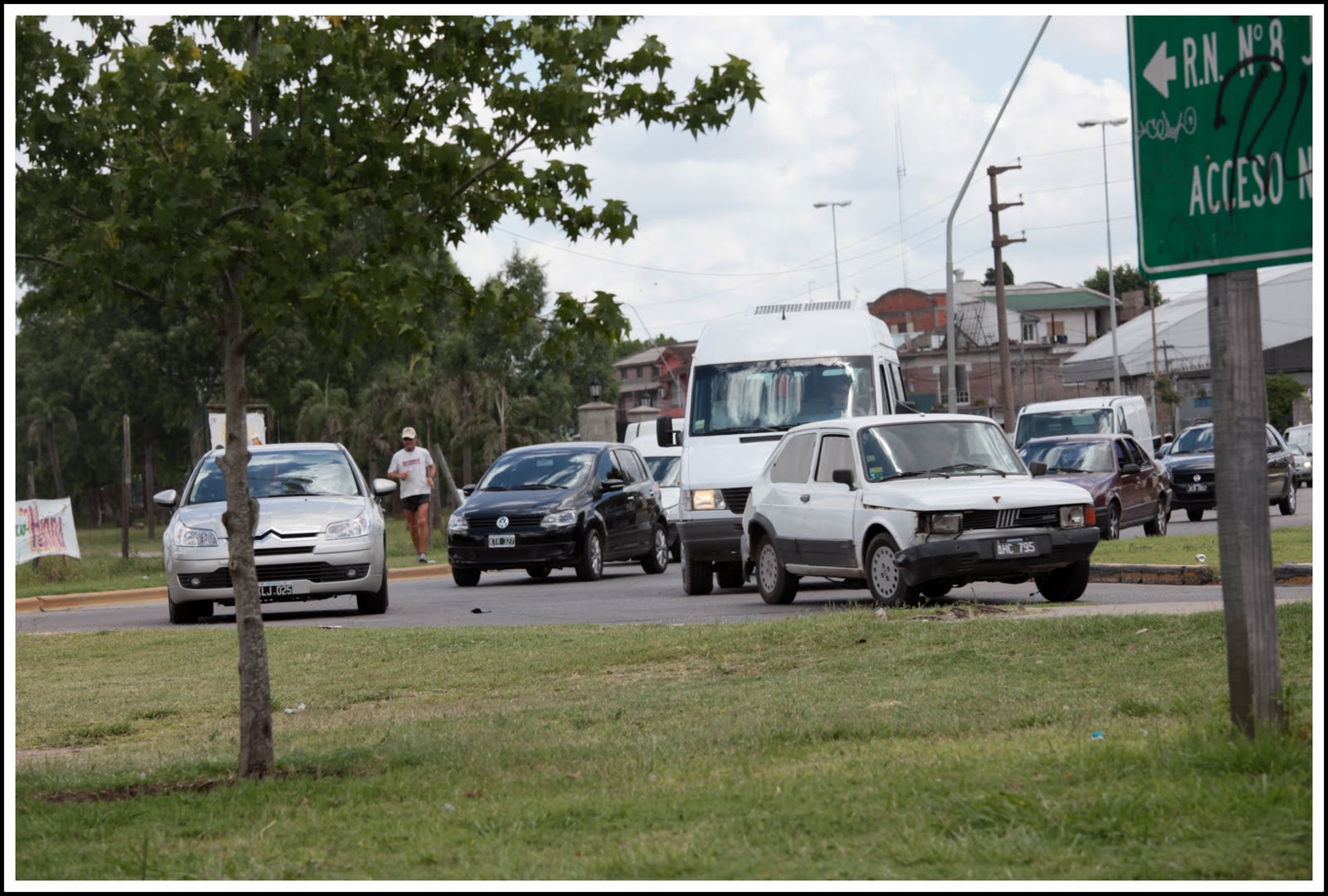 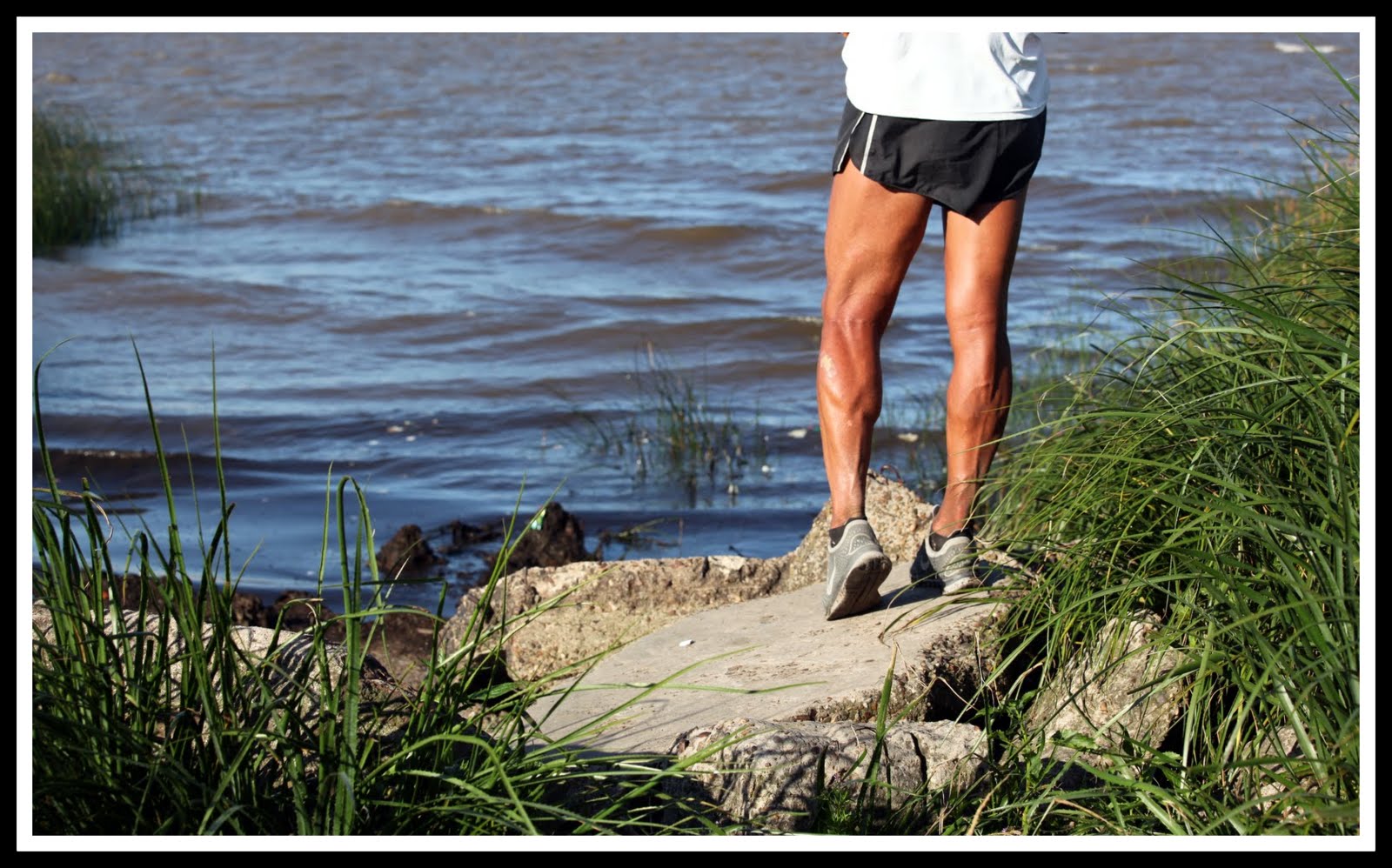