Today’s speed session was a lap of Centennial Park, which I haven’t done for two months now. I purposely went a little easier than normal. The reason for the lap was to simulate the pace of the upcoming King Island race. Well, to be honest, it was quite a bit faster than I’ll be running that race, so it should make the race pace feel easier.

I was comfortable throughout, finishing in 16:09. It was slower by 31 seconds than my time in December, but that time required a greater effort and more discomfort.

Lots of visual imagery today from my run around the world. There are two videos from the Monterey and Carmel region, on the Californian coast, and one from the city of Burgos in Spain.  All are worth a watch if you’d like to get a sense of a typical day on a world run. There are also a couple of photos from northern Spain, and several of the Californian coast, including one of a TV interview I did in our motel room in the town of Carmel. 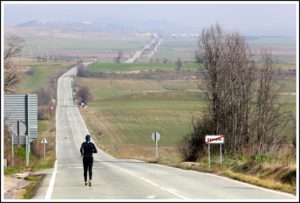 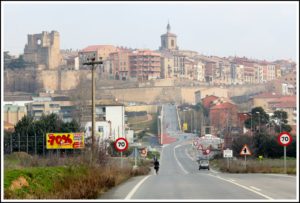 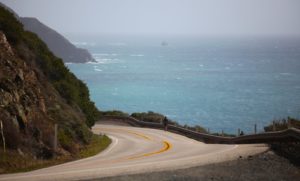 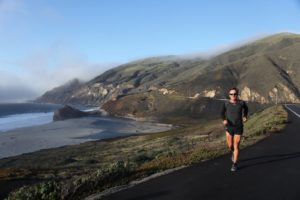 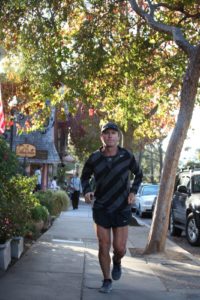