Today’s reposts from the world run entail three days of past blogs; Jan 31 – Feb 2. The video below was taken on this very days nine years ago, at the top of the Kaimai Pass in NZ. I was only a day away from meeting up with Chook for the first time on the world run. He was to join me again on three occasions – in the US, on the Nullarbor, and for the finish in Sydney.

Firstly, in my tired state, it appears that yesterday I wrote over the top of the previous day’s blog, and forgot to change the date from Jan 29 to 30. Unfortunately, I think the blog for Jan 29 is now gone forever, but I have at least corrected the date for Jan 30.

I have also reverted to the link as you see above, as I was informed (by the very capable Jimbo) that not everyone could view the link as I had it set out. Hopefully everyone can now see all my daily run data details.

OK, so now to today’s run. I started near the famous Waiotapu Thermal Wonderland, and will hopefully have a video related to this area downloaded later. There is steam coming out of the ground in thousands of locations, with occasional boiling mud.

I had a bit of sore tendon behind my right knee today, so I experimented a bit and found that it only hurt when I was running slowly, but not when I picked up the pace a bit (or walked). A bit of a no-brainer, really. I simply increased my pace – not that it was fast; just faster than I have been running – and I had a good run as a result.

Had a very hilly day. The total ascent and descent was quite high, but it was really the steepness of some of these hills which made it a difficult day.

I made my way to Tauranga, at which point I turned left and am now heading toward my New Zealand finishing point in Auckland, by way of Hamilton. I am expecting to conclude the NZ leg within a week.

Tonight we are staying with Scott in Tauranga. He has arranged a BBQ with his cross-country team at his school. I will sign off now so I can mingle with the runners, and will update you on the evening in tomorrow’s blog.

PS Thanks to Tony (Obe) Stubbin for locating my lost blog from Jan 29 in amongst the Google ether. It pays to know people in high places.

Sorry for the hiccough with the web site. Hopefully things will be back to normal from now. I published yesterday’s blog but it is only just now visible. Please read it first if you haven’t already.

Following on from the previous instalment, we had a great BBQ last night with members of the Tauranga Boys College cross country team, including some of the parents. It was great to chat and answer questions, and the hospitality was unprecedented. We then stayed the night with Scott and Kirsty, which was greatly appreciated. 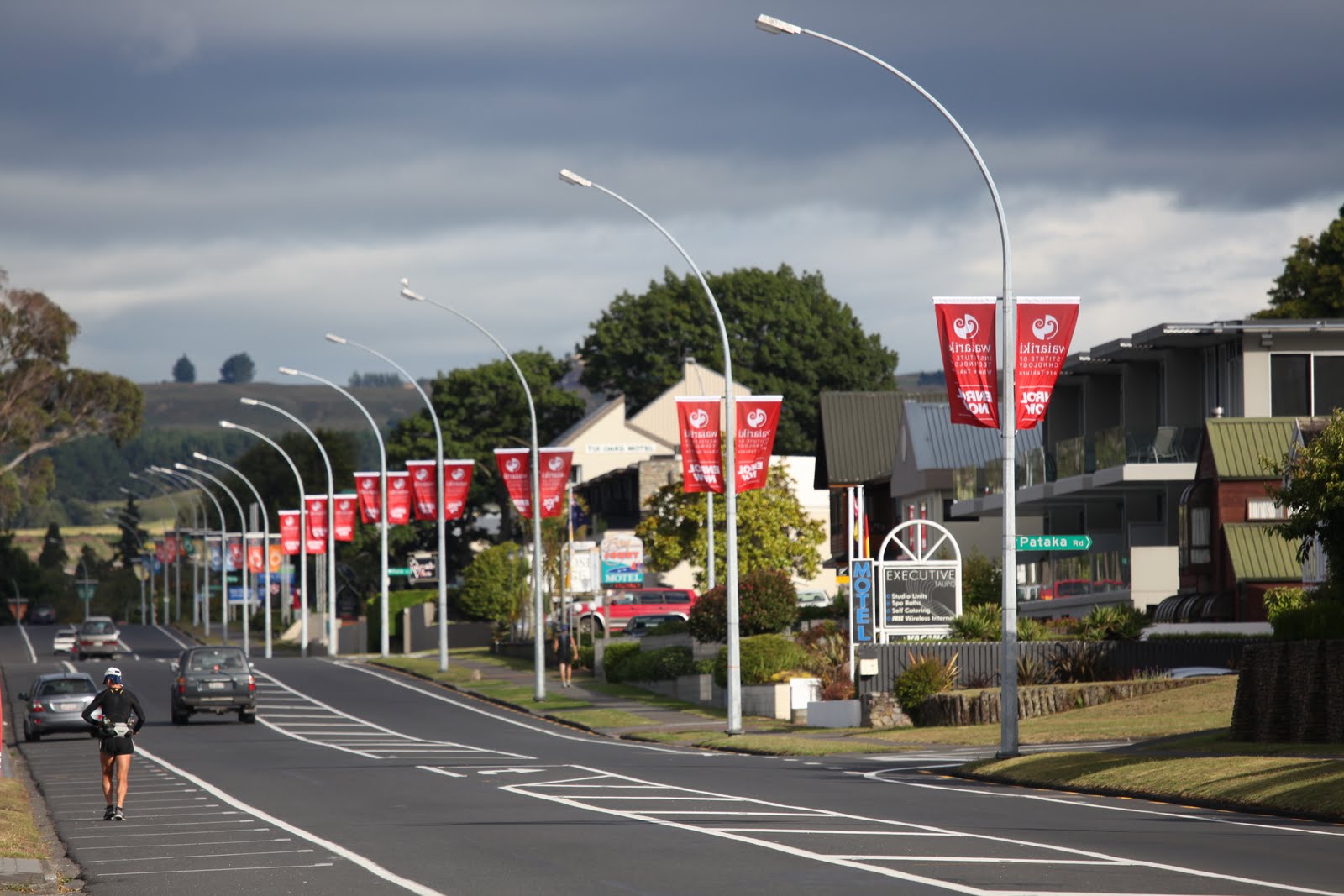 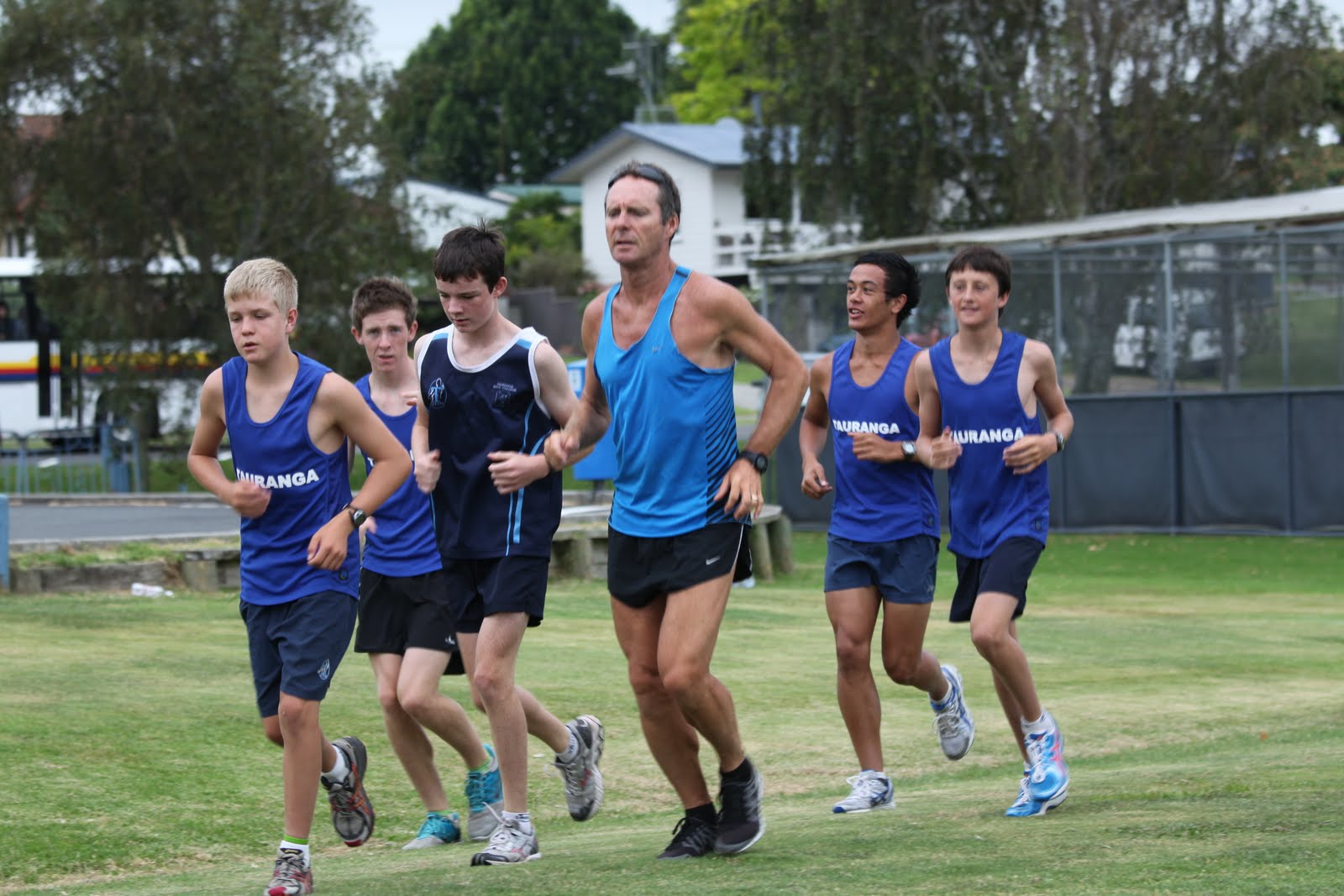