On this day in 2013 I ran over the Pyrenees and into San Sebastian in northern Spain. Actually, it took me two days to cross the Pyrenees, making it to Spain on this date. On the corresponding date in 2012 I made it to Guadalupe in California.

I don’t have any videos from that day in California, but I have three from my crossing of the Pyrenees. You can see these below. I was greeted by a group of runners when I reached San Sebastian. Interestingly, the guy who first meets me at the start of the video has run a 62 minute half marathon – a much better runner than me.

There are also lots of photos from northern Spain and the Californian coast, including one of me with the group of runners in San Sebastian. Hint for picking which are from where – I have shorts on in the Californian shots, and long pants in Spain. 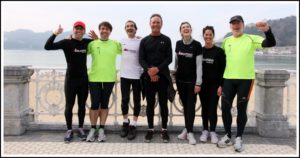 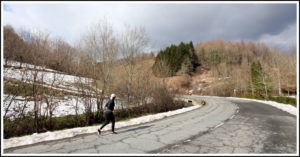 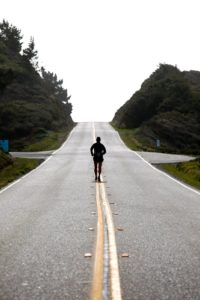