I knocked over a 4:13 km this morning. Nothing spectacular about that, though it was relatively easy. However, having just turned 60 a couple of days ago, it makes it my fastest ever kilometre since turning 60. Only a temporary age PB, and one I intend to improve upon quite markedly in the months to come. Remember, I ran a 3:20 just last October, so I should be able to get at least close to that time again.

And when I think about it, my fastest ever marathon of 2:49 required an average pace of 4:00 per km. So, I’d be very disappointed not to be able to go under 4 mins pretty soon. Actually, I know I could do it now, but I want to take my time coming back from the stress fracture injury in my foot.

Four blog posts from the world run for you today, as I ran towards Los Angeles at this time in 2012. And three videos from that time too.

Another hot one today, with 28C. I reckon it was a lot hotter running along the highway without any cover from the sun. I was suffering a little during the early afternoon, but felt a lot better by late afternoon when the temperature dropped a bit.

I normally wouldn’t have too much of an issue with these temperatures, but I haven’t experienced them for a while, even during the summer in NZ. I will get used to it over time – I’ll have to, as it will only get hotter here in the US as summer approaches.

The TV interview yesterday aired on four separate occasions on local station KSBY. It must have been seen by a lot of people, as today I experienced innumerable car horns and waves, as well as people stopping to take photos of me, and even one guy running out of a shop and yelling “Hey, are you the guy who is running around the world?”

The highlight of the day was passing through the town of Solvang (where we happen to be staying tonight). It has evolved as a sort of Little Denmark, with virtually every building, business, and other establishment exhibiting a Danish theme. There are Hans Christian Andersens, King Fredericks, mermaids, Hamlets, Carlsberg beers, Copenhagen restaurants, Danish bakeries, Danish butchers – pretty much anything you can imagine about Denmark, although I haven’t seen any Princess Mary references yet. But I’m sure there will be something about her here.

Tomorrow I have a short run into Santa Barbara, where I will celebrate my birthday.

PS I went the wrong way up a street today and had to backtrack, therefore requiring me to subtract 140 metres from the distance registered by the Garmin.

For those regular readers of this blog, you will recall I spoke previously about Tony Mangan, who is also running around the world (following a different course and different criteria to me). I also promised to introduce you to another – Jepser Olsen – who happens to be here in the US at the moment as well.

Jesper is an old hand at running around the world. This is his second time. In 2004/05, he ran in a similar direction to what I am doing now. However, in 2008, Jesper began a north-south run, from the tip of Scandinavia, through Europe, the Middle East, and Africa. After taking nine months off to recover from injuries and illnesses he contracted in Africa, Jesper started again last year at the tip of South America, and is currently on his way to finishing in northern Canada. He is presently in South Carolina. It’s a great feat, and it is well worth following his adventures on www.worldrun.org.

Today was another scheduled short day, with 24.2 km. I’m glad I had planned a half day, as the 2 am finish last night would have made a full day less than preferable. We had a great night at a Mexican restaurant in Santa Barbara, followed by a live band in a nearby bar.

We’re staying a couple of nights with Libby’s nephew, James, and his wife Jacki, along with Harry (and Buster the dog). After today’s run, James drove me back from my finishing point at Carpinteria, and we all went down to the Santa Barbara Marina for a fantastic seafood lunch (see the photos).

As I mentioned in a tweet, I was running along the Ventura Highway, and it was in full sunshine. I found myself constantly humming to myself in Dmaj7 and G6. However, the heavy and noisy traffic made it difficult to fully appreciate what once must have been an iconic drive for surfers and others looking to enjoy the laid back and relaxed southern Californian coastal lifestyle. So, I pushed onward.

I have decided that this run around the world will entail an additional component (to the running). I intend to, wherever possible, sample the local reds, with the aim of determining the best value red wine in the world. The criteria will be simple – I will rate the wine out of ten and divide by the price (converted to Australian dollars), to arrive at, what I will call, the Red Wine Value Quotient – the RWVQ for short. The higher the RWVQ, the better the value. It’s only early so far (just NZ and California), but the leader at this point is the Oak Leaf Cabernet Sauvignon from the Napa Valley, which I rate at 6/10 , but at a cost of US$1.67 (and FX conversion ratio at the time of drinking of 1.07), gives it a RWVQ of 3.84. Anything above unity is good value – above 3 is exceptional. Stay tuned for updates, but that’s gonna be hard to beat. 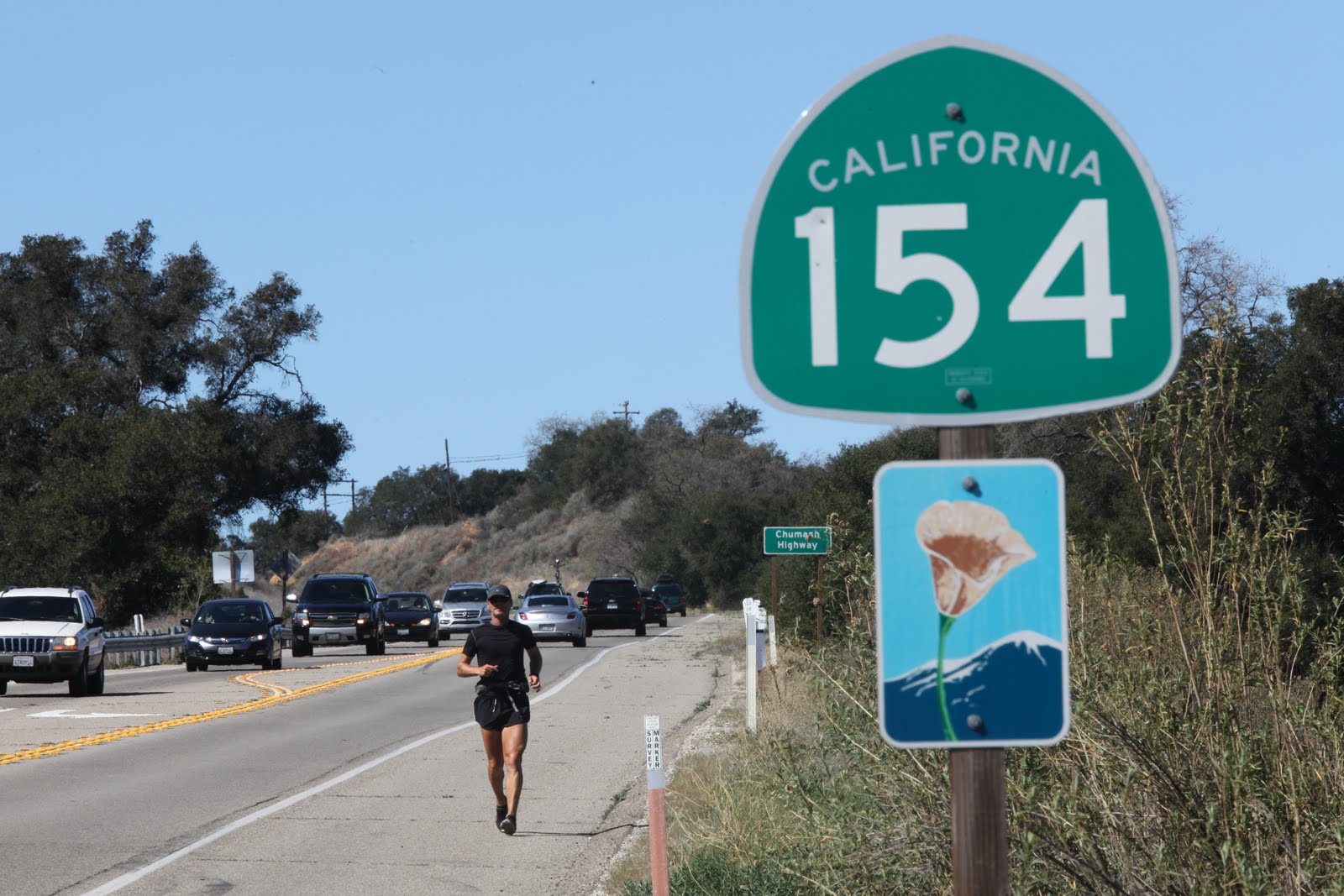 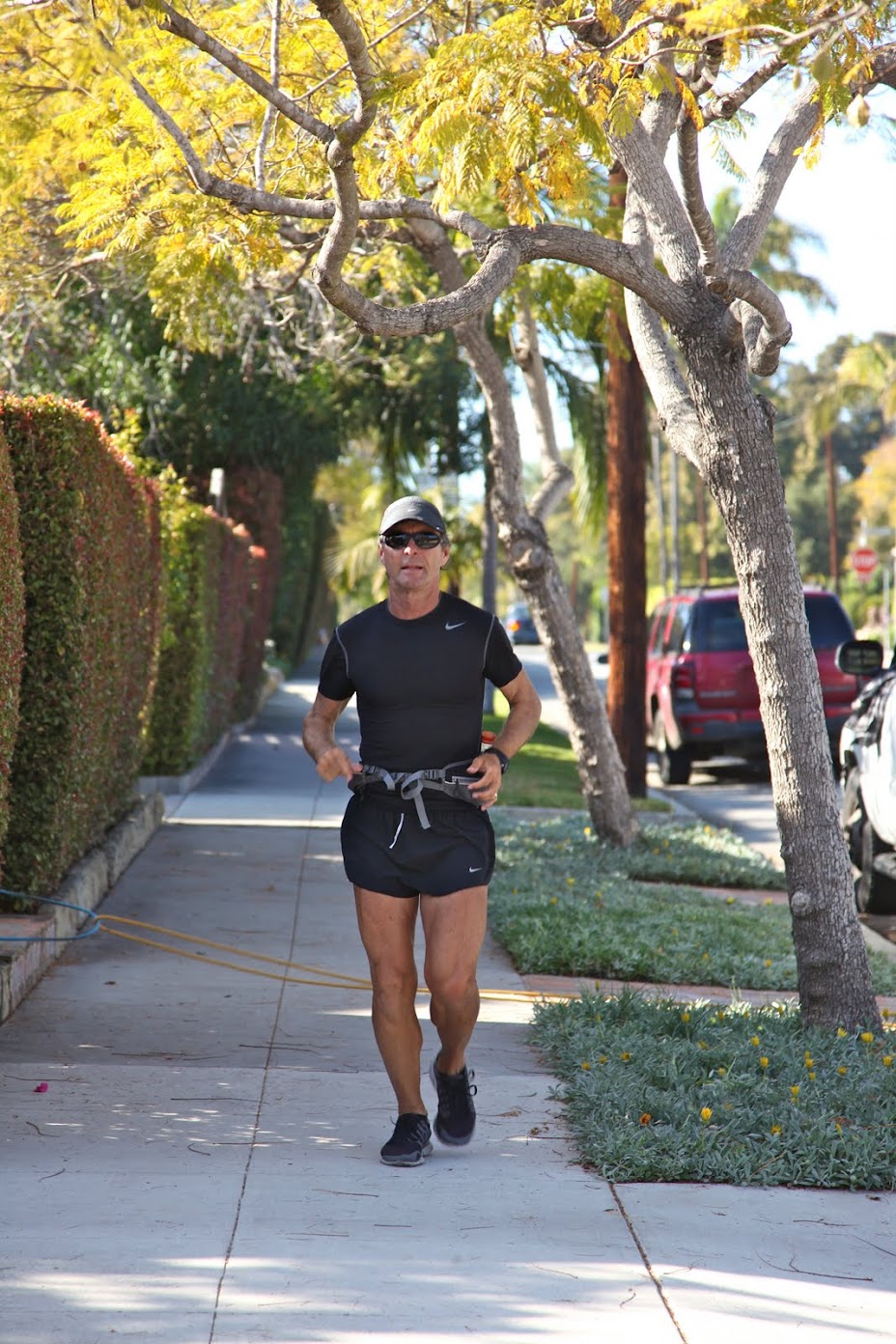 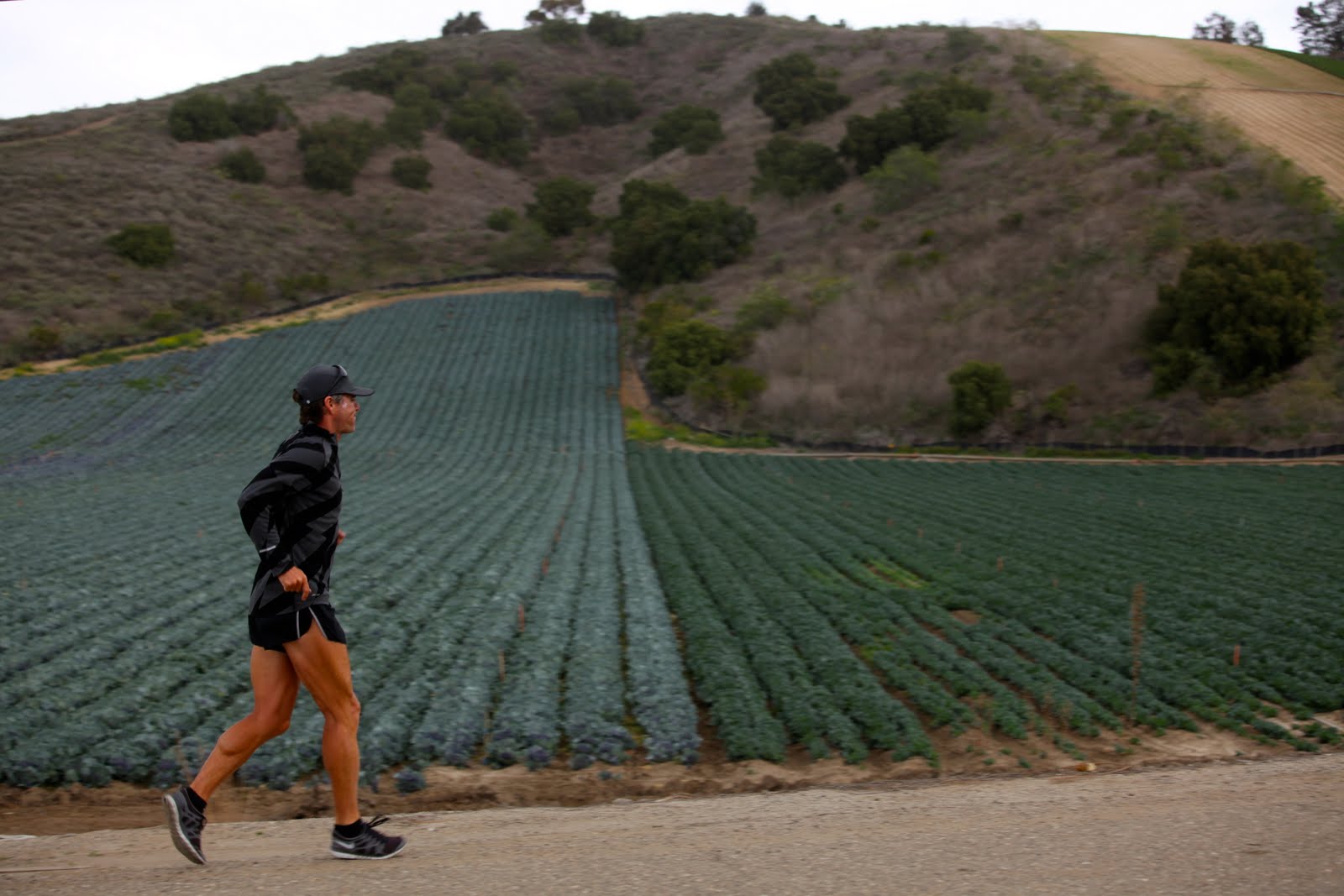