I pulled up well after my 10 km time trial on Monday. I took it easy for two days, but ran a kilometre in 3:46 this morning. The pace felt like it was around 4 mins, so I was pleased with that. I’ll do another session with some speed this coming Monday, and that will pretty much be it until the King Island race the following Sunday – just gentle jogs on the days in between.

Lots of visuals from the world run for you today – four videos and seven photos. The first two videos are from the coastal stretch between Santa Barbara and Los Angeles, having reached Malibu on this day in 2012. The other two are from the south of France, where it was snowing quite heavily at the same time in 2013. It’s easy to tell which photos are from where. 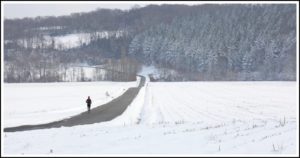 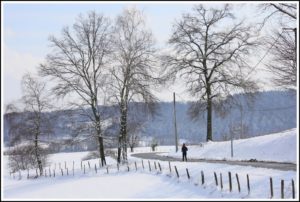 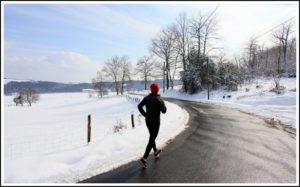 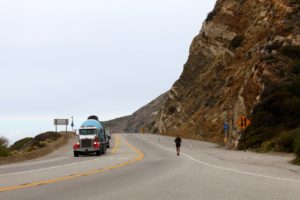 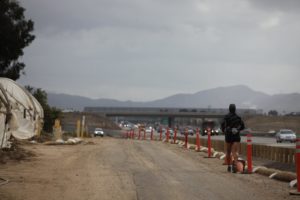 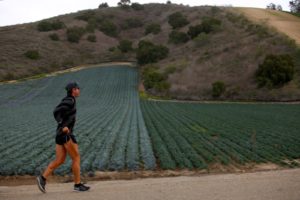