One thing I’ve noticed  lately is the drop in my average running pace, due to the heat and humidity of Sydney at this time of year. I’m about 40 seconds per kilometre slower than I was down on the Mornington Peninsula a month ago. It’s also, no doubt, partially due to a niggle I have where my right Achilles attaches to the heel – something I’ll have to be careful with. That said, I did run a 3:54 K on Monday, but that was 15 seconds slower than on the same course three weeks earlier. But it was also run in very heavy old (10 years old) training shoes, so I expected to be slower. Don’t worry, the shoes have only had about 500 km of usage.

Today’s photos and videos are a bit different. The first video is from this time in 2012 when I met the Hamilton Road Runners in NZ. The second is from a year later when I reached the Spanish town of Oropesa. The castle in the video was stayed at by the writer Somerset Maugham about a hundred years earlier. And, we were told we stayed in the very same room he stayed in. There’s a photo of the spectacular dining room in which we had dinner. And, finally, there’s also a photo of Chook, Don, and myself in Hamilton. They were to join us in Connecticut, Rhode Island, and Massachusetts later that year. 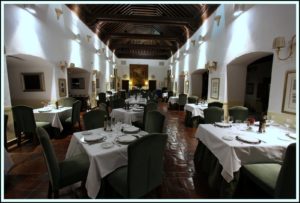 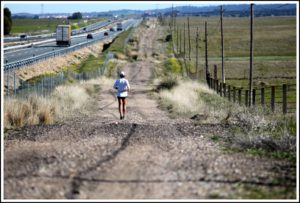 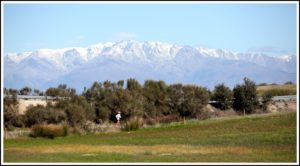 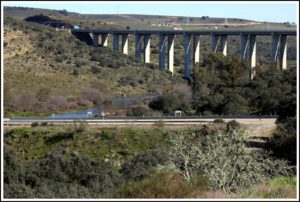 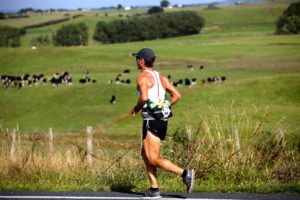 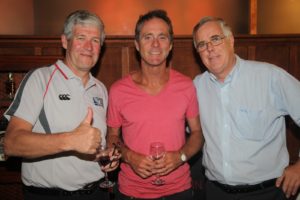 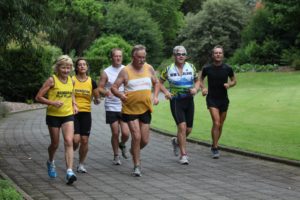