I actually receive the results and report from my MRI on Monday. I’ll finally know what the problem is – I hope.

Anyhow, today’s world run blog posts take us from Feb 3-6. These include my time running through the Hamilton Botanic Gardens with Chook’s running club. This was the first time I encountered Chook on the run – the first of four.

Today was different, as I was joined by members of Hamilton’s second oldest running club who came out to join me for the final 20 km or so of the run. I will report more on today’s run, either later tonight or in tomorrow’s blog. In the meantime, we’re off to have dinner and a few drinks with members of the club.

On a technical note, I forgot to turn my GPS watch back on after a short stop, resulting in me having to remeasure 740 metres of the run. This has been added back in, but does not show up in the Garmin records (which show 740 m less than the official distance for the day). Luckily, it is only the second time I’ve made this sort of mistake.

Finally, many thanks to June and Joe at the Aspen Manor Hotel in Hamilton for the accommodation tonight. Anyone passing through Hamilton should stay here. It’s centrally located, with everything you might need.

I’d like to end today’s blog with a massive thank you to Roger “Chook” Evans. Not only did he arrange for the Hamilton Road Runners to come and run with me, both yesterday and this morning, he also arranged last night’s function, as well as our accommodation for the evening. Not to mention that he has provided the support vehicle for the entire NZ leg, and will be doing the same (in partnership with his brother Don) for the entire North Amercian leg. Can you get a better friend than that? There simply aren’t enough superlatives to describe Chook, so I will just say a big THANK YOU once again.

The early day was uneventful, until the drama described above. Soon after that I stopped for a dog’s eye for lunch, then hit the frog and toad again. Eating and running usually result in nature calling, and I soon found myself needing to look for a place for a Lorraine (sometimes called a Johnny Tapp). One place looked promising, except there were a couple of tin lids playing nearby. I moved on and found somewhere that looked perfect. I was about to drop the dacks when I spied a row of bee hives (that’s not rhyming slang – I mean real bee hives). I could just see the headlines “Runner stung on Kyber Pass while attempting a Brad Pitt”. I hightailed it out of there, and continued my search. Needless to say, everything eventually turned out OK and I finished strongly with another 50+ km. Once I got back to our accommodation I cracked open a Terry Dear, and started writing this Rodney Hogg.

As mentioned, I will be taking a few days before beginning again in San Francisco, but will be posting reports during the interim, so stay tuned. 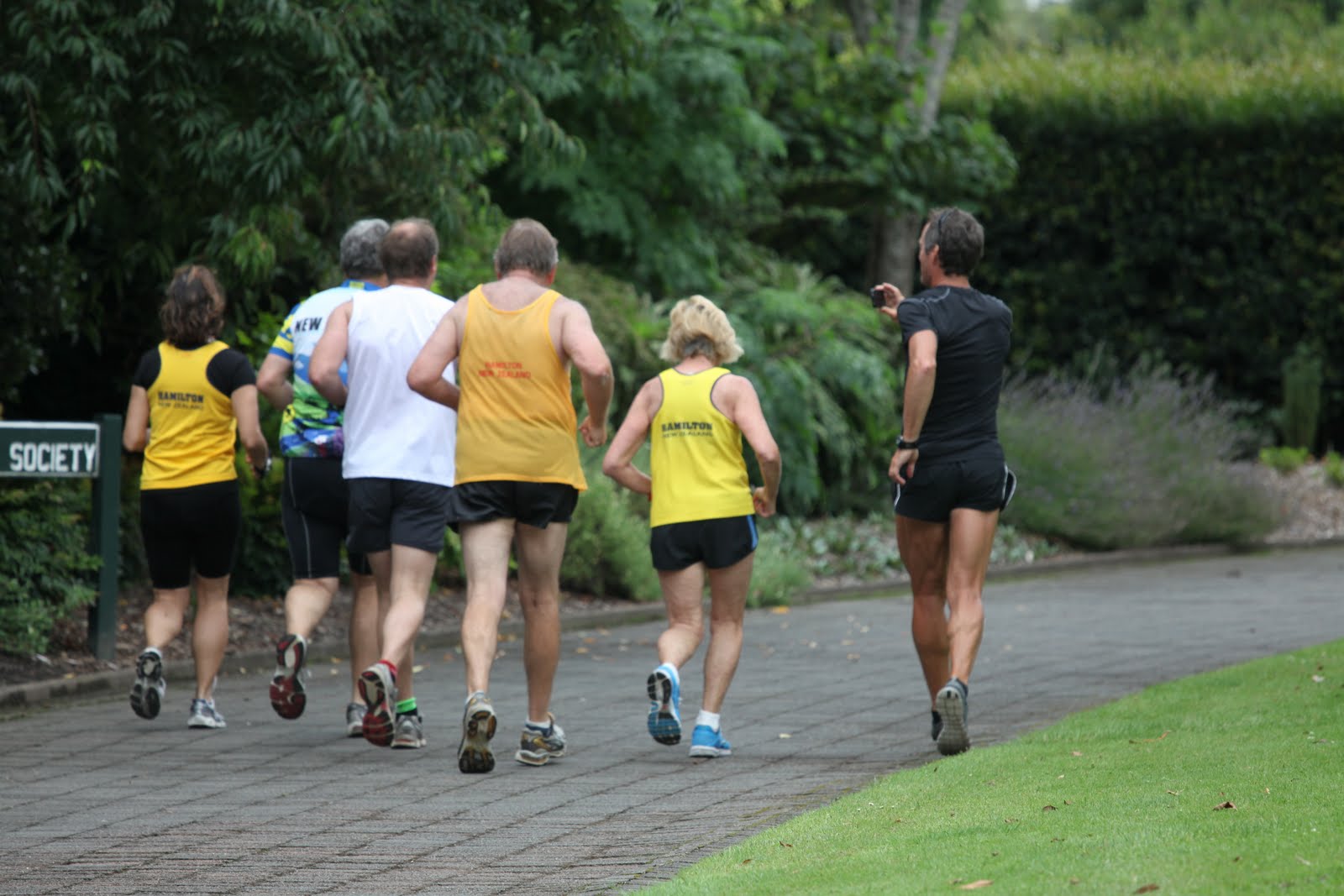 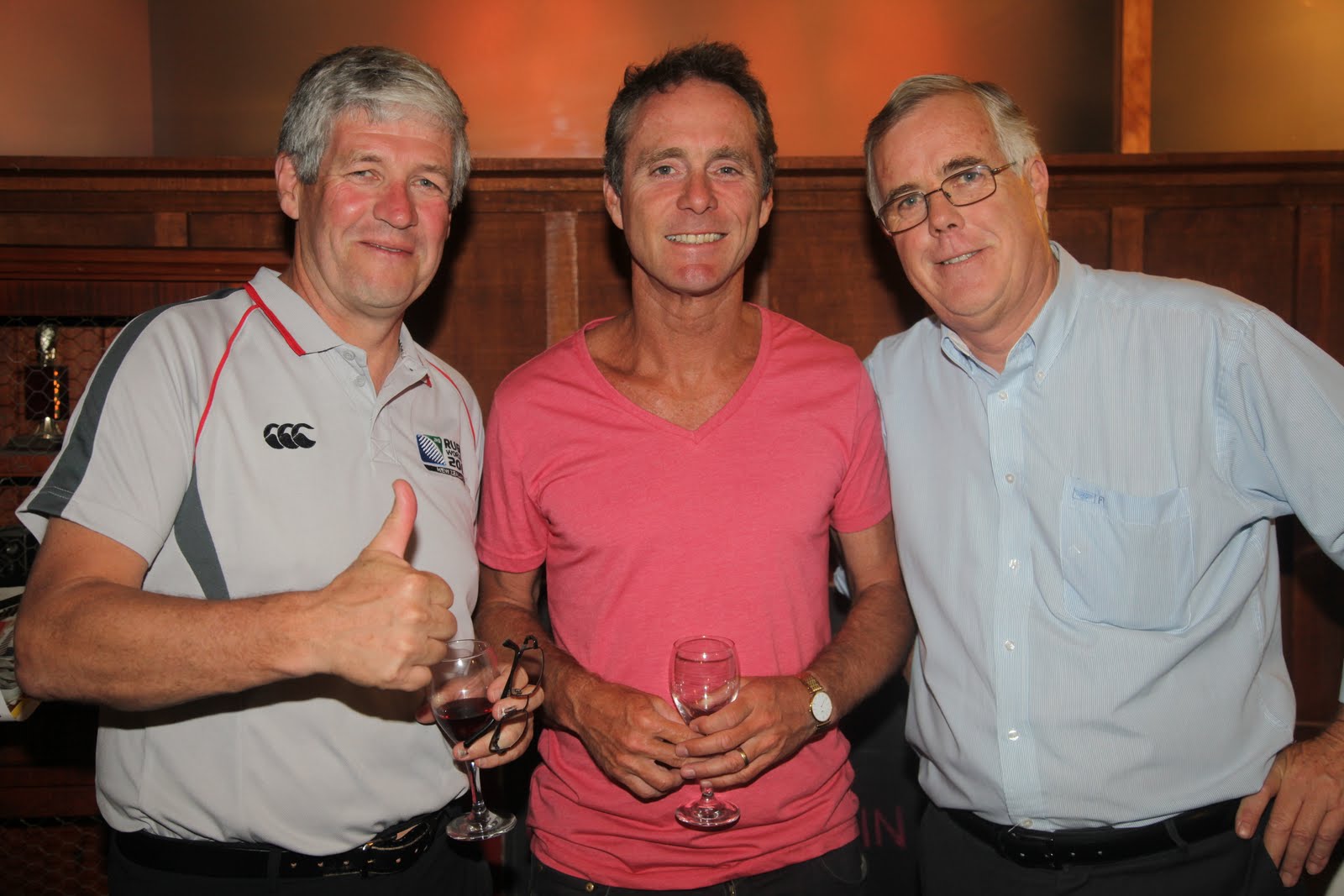 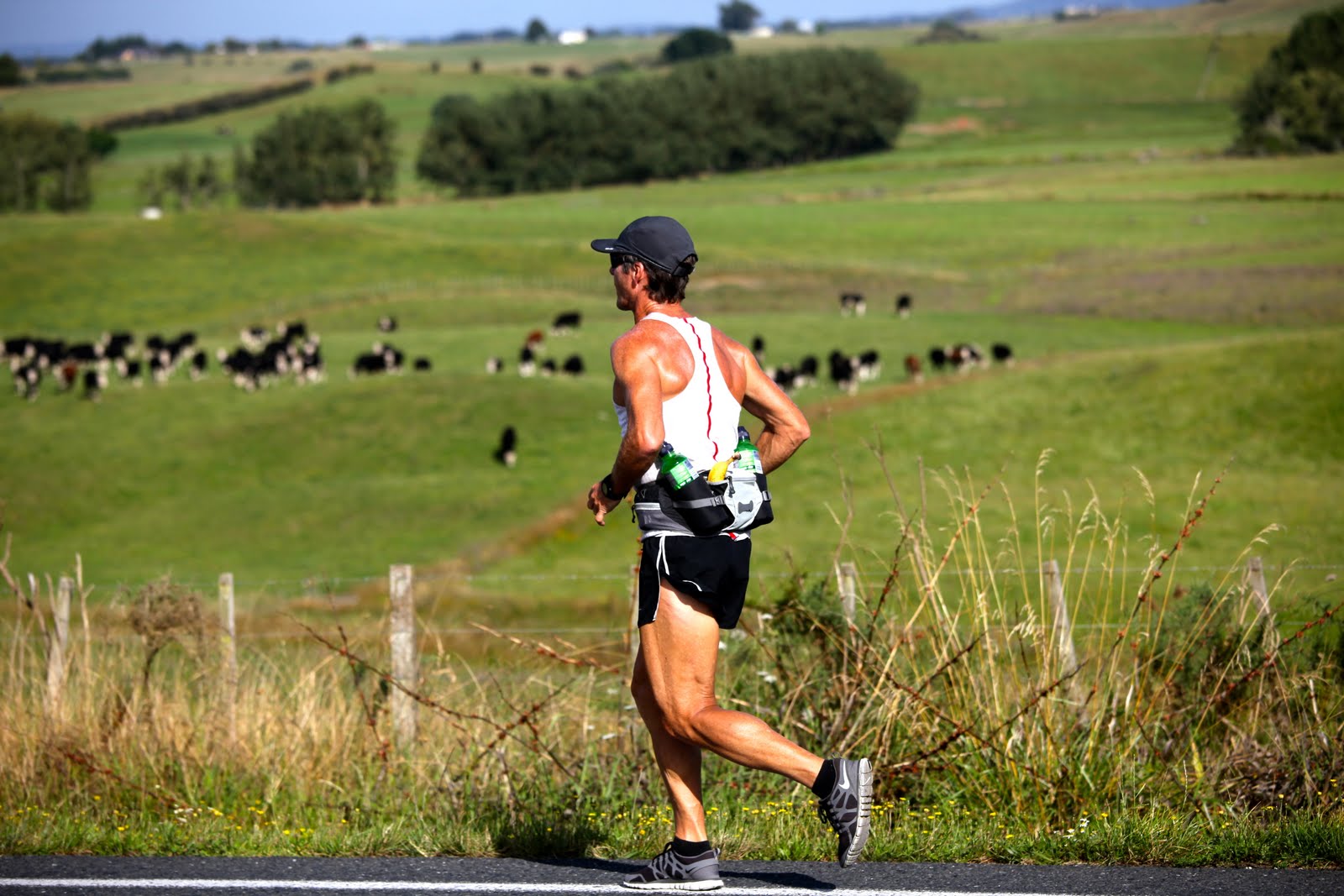