I received my MRI report yesterday. I have a bone marrow oedema, which means I have excess fluid buildup in one of the metatarsals (foot bones). It has most likely ensued from a stress fracture incurred as a result of the King Island race I did last March in faulty shoes. The good news is, it should subside over time, though I need more advice on that. The other good news is that it doesn’t affect me much at all while running.

Today’s blog post from the world run is from my last day in New Zealand. I ran to the airport with a local Oxfam guy, Zeb, flying out from there. I had totalled nearly 1900 km during my five weeks in the country.

The total distance run so far is 1,894.4 km. It might sound a lot, but it’s only about 6.5% of the total I will be running. Still, it’s a good start. I am ahead of schedule, and I have no injuries or issues at all. I attribute this to taking it easy. My pace is slow, and if I feel the slightest pain, I stop, have a rest, give it a rub,  and start off again. It has paid off so far. 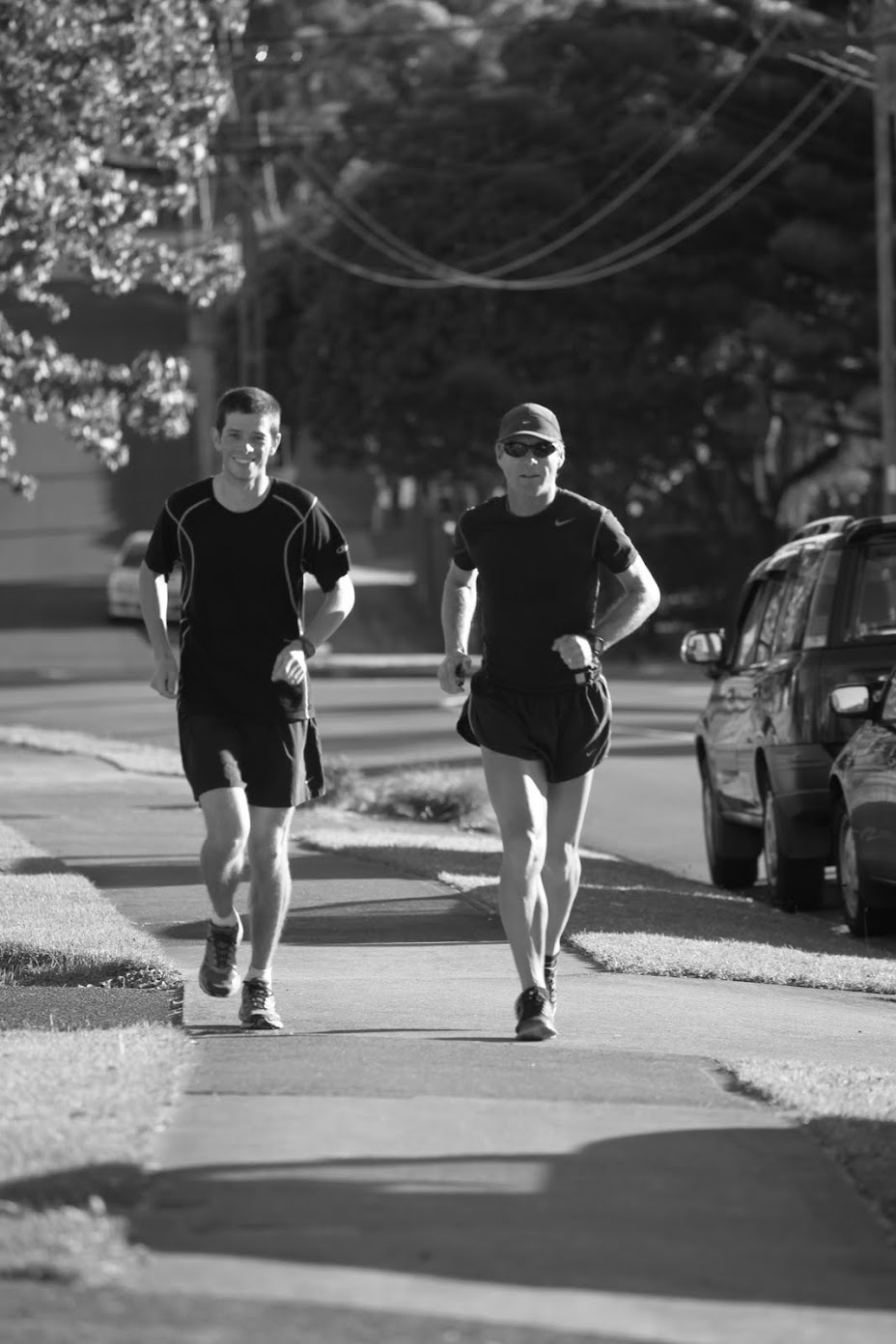 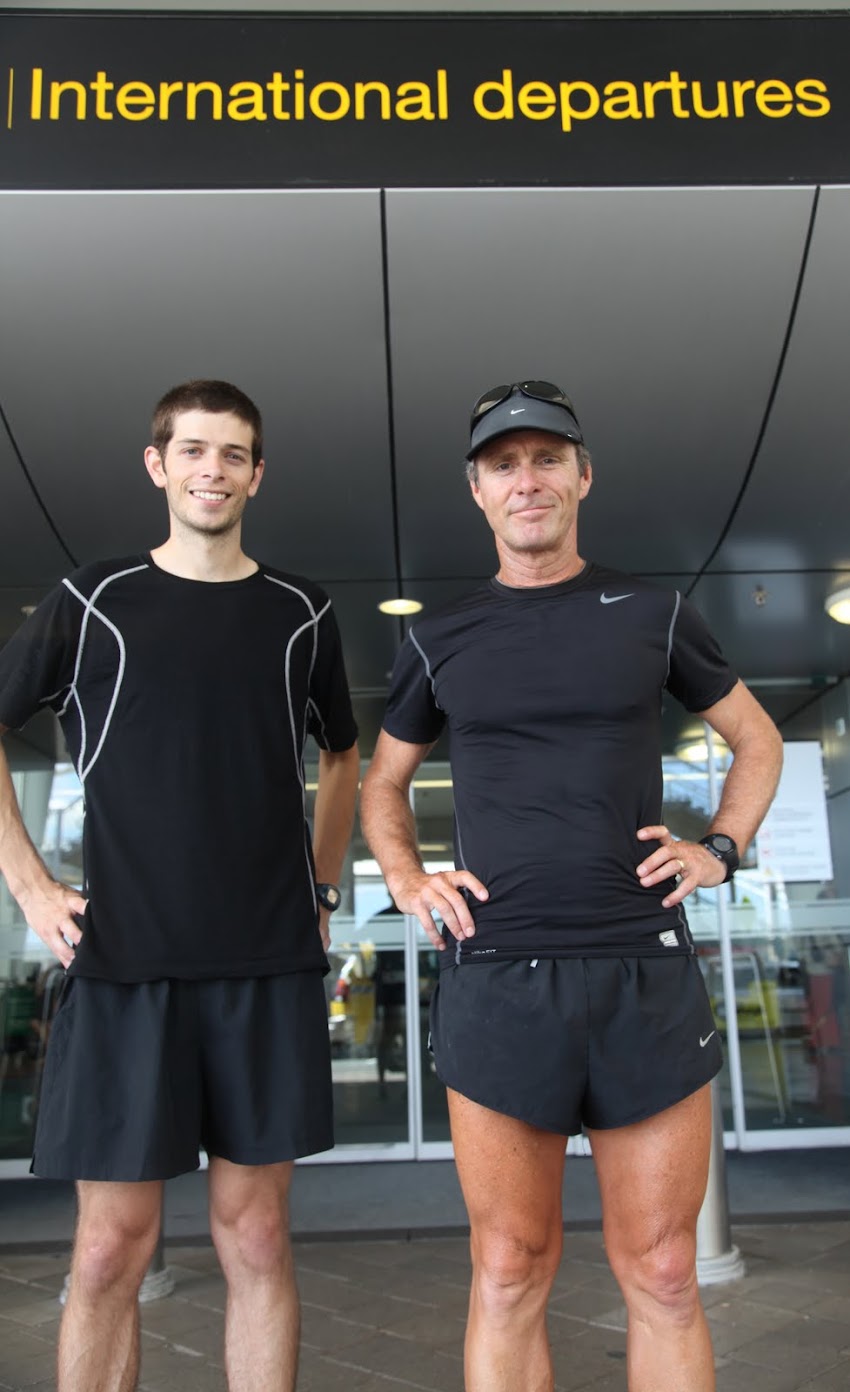 You actually reported it superbly. You definitely made the point. Thanks, An abundance of knowledge. canada casino online You actually explained it adequately.