After a good run yesterday, with a fastest kilometre of 4:03, I stumbled backwards on the stairs later in the day and injured the Achilles again. I’m not having any luck with it. Given that it’s not an overuse injury this time, maybe things will be different and I’ll recover quickly. Then again maybe that’s just wishful thinking.

I’ve been intending to run the King Island Imperial 20 (32 km) on March 10. That’s now up in the air. If I can survive the necessary training so that I can compete, that’ll be great. If not, and I don’t make it to the starting line, so be it.

Some photos from this day seven years ago. After a long day into Christchurch the day before, I enjoyed a shorter run out of the city to the north. Christchurch had recently experienced catastrophic earthquakes and the city was a shambles. We were very lucky to stay at the home of Bek and Steve (pictured below). We actually suffered a fairly major earthquake early in the morning on this very day in 2012. I think the magnitude was almost 6. It felt like the house was about fall down. I can say firsthand that earthquakes are very scary. 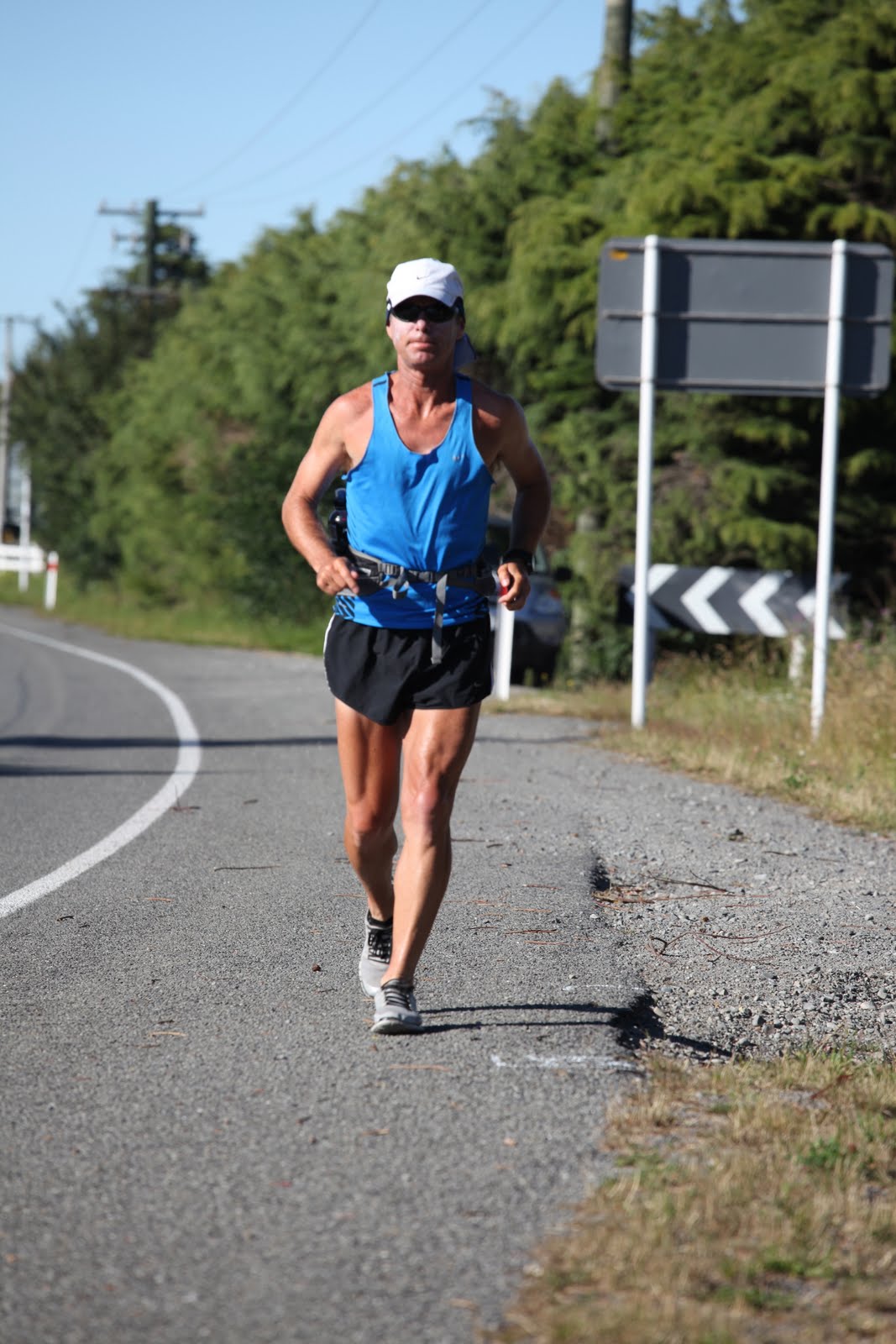 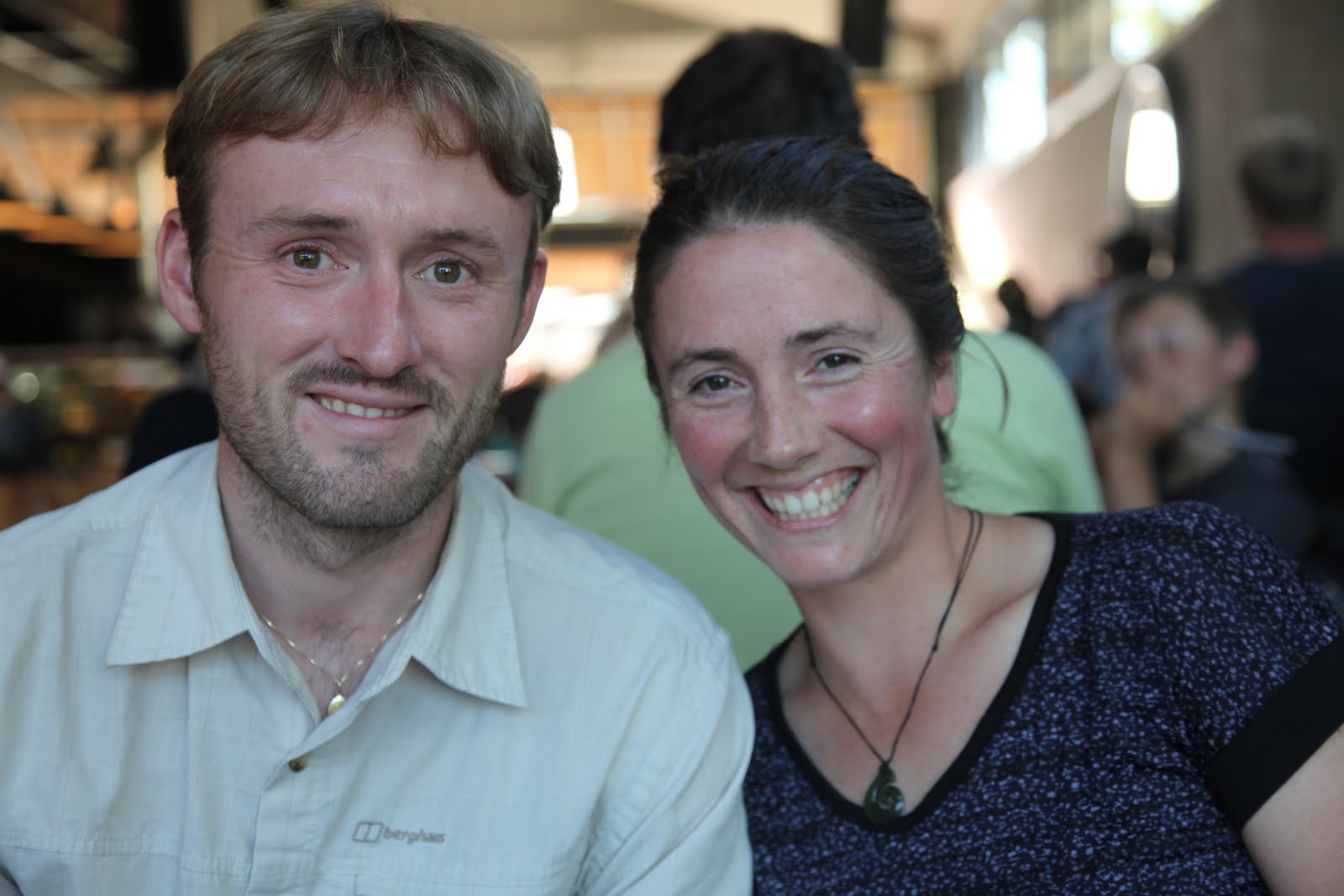