Today’s running article should be of interest to anyone thinking of running a marathon. A marathon is not as painful as many thing, as long as it’s run at the right pace.

The blog articles further below are from Jan 15/16, 2012, when I was running through and our of Christchurch to the north. There’s also a TV clip from NZ National News, though the reference to Guinness World Records was to become redundant once the World Runners Association assumed the authority for records related to running and walking around the world.

One of the biggest decisions for many runners, new and old alike, is whether to run a marathon. For most, it represents the pinnacle among running challenges. Some new runners will take on the challenge almost immediately. Others will run for years or decades before deciding it’s finally time for a marathon. For those runners who do take the plunge, a more focused and disciplined approach to training will be necessary. However, if your training is done correctly, and if you run the event properly, there is no reason to fear the marathon.

Firstly, the most important initial question you need to answer is “what time am I going to aim for?” The time you expect to run will strongly define your training requirements, as well as the probability of you successfully reaching your goal. If you are realistic in this regard, you’ll make your marathon campaign much more attainable, not to mention more enjoyable.

If you are conservative in your expectations, desiring little more than to finish the marathon distance comfortably, then your training need not be overly intense. One’s current level of fitness and recent training regime will define the ‘starting point’ of a marathon campaign. The most important training consideration for such a runner is distance. Run as often and as far as is practical.

While it’s the weekly long run that is usually stressed, overall mileage also goes a long way toward a successful outcome. Increase your long run by about 10% each week, preferably plateauing at around 35 km. But don’t be afraid to push past this distance in training, as doing so will provide you with a lot of confidence.

If the weekly long run feels daunting, try slowing it down. Over these sorts of distances, everyone has a ‘cruising’ pace at which they should feel comfortable. For the rest of the week, just do as much running as you can manage, within reason. If you’re feeling chronically tired, have an easy week. And a rest day before the weekly long run isn’t a bad idea either.

If, however, you are more ambitious about your marathon aims, your preparation will be somewhat different. Running a marathon at the fastest pace you are capable of is very challenging, requiring a much more dedicated level of training. While the weekly long run is retained, you will need to do it at a faster pace – though generally about 20% slower than your intended marathon pace.

And, ideally, two fast days should be incorporated mid-week. One of these should entail a session of long intervals, such as 6 x 1 km or 4 x 1 mile, at a pace about 10% faster than you expect to run your marathon. You should also include a session of tempo running – for example, 10 km at your expected marathon pace, or 5 km a little faster than marathon pace.

The reality is, if one is to maintain a given pace over a distance as long as a marathon, it’s vital that you run at that pace a couple of times each week. Be careful, though. While the faster you run the fitter you’ll get, you must balance this against the likelihood of injury. Overdoing the speed and distance is a dangerous combination – be very aware and monitor yourself daily.

The recommendations provided here are quite general. Each runner is different and a more tailored and modified training regime can and should be developed on a case by case basis. However, the basic core of the advice remains – increasing the weekly long run and overall mileage for those aiming at a comfortable finish, and a faster weekly long run and a couple of speed sessions for those contemplating reaching their full potential.

The final, and crucial, piece of advice for running a marathon is this – DON’T start too fast. You will do much better to start a little conservatively and increase your pace during the second half of the race. If you start too fast your performance will suffer – and so will you. Poor initial pacing is at the core of all marathon horror stories. Don’t be another of these stories.

I would like, once again, to thank Bek and Steve for their hospitality in providing accommodation for the night. We’re just back from pizza and beers with them at the local microbrewery down the road – a lovely evening. Steve has a very nice Takamine cut-out acoustic guitar, which could see some action at the conclusion of this blog. Bye.

A bit of a slog at the office today. The next 300 km are along the main highway in NZ, so it’s not the most enjoyable running. Still, I got through a decent distance, similar to what I have to do each day this week in order to make Wellington by Saturday.

I had a nice lunch with the support crew at the Waipara Springs Winery, followed by a 22 km afternoon into the wind. I can’t complain.

For those following the Garmin data closely, it seems I didn’t turn off my watch when I stopped. It was 56.45 km when I stopped. After getting into the support vehicle for the drive back to the hotel, I noticed the distance ticking up rapidly as we headed off. I quickly turned off the watch, but not before it was reading 57.31 km. Therefore, I have subtracted the extra 0.86 km from the Garmin reading. The official distance for the day is 56.45 km. Don’t be fooled by the high speed shown at the end of the data. It doesn’t count.

Finally, I would like to thank the Waipara Hotel for the accommodation tonight. Once again, great Kiwi hospitality. 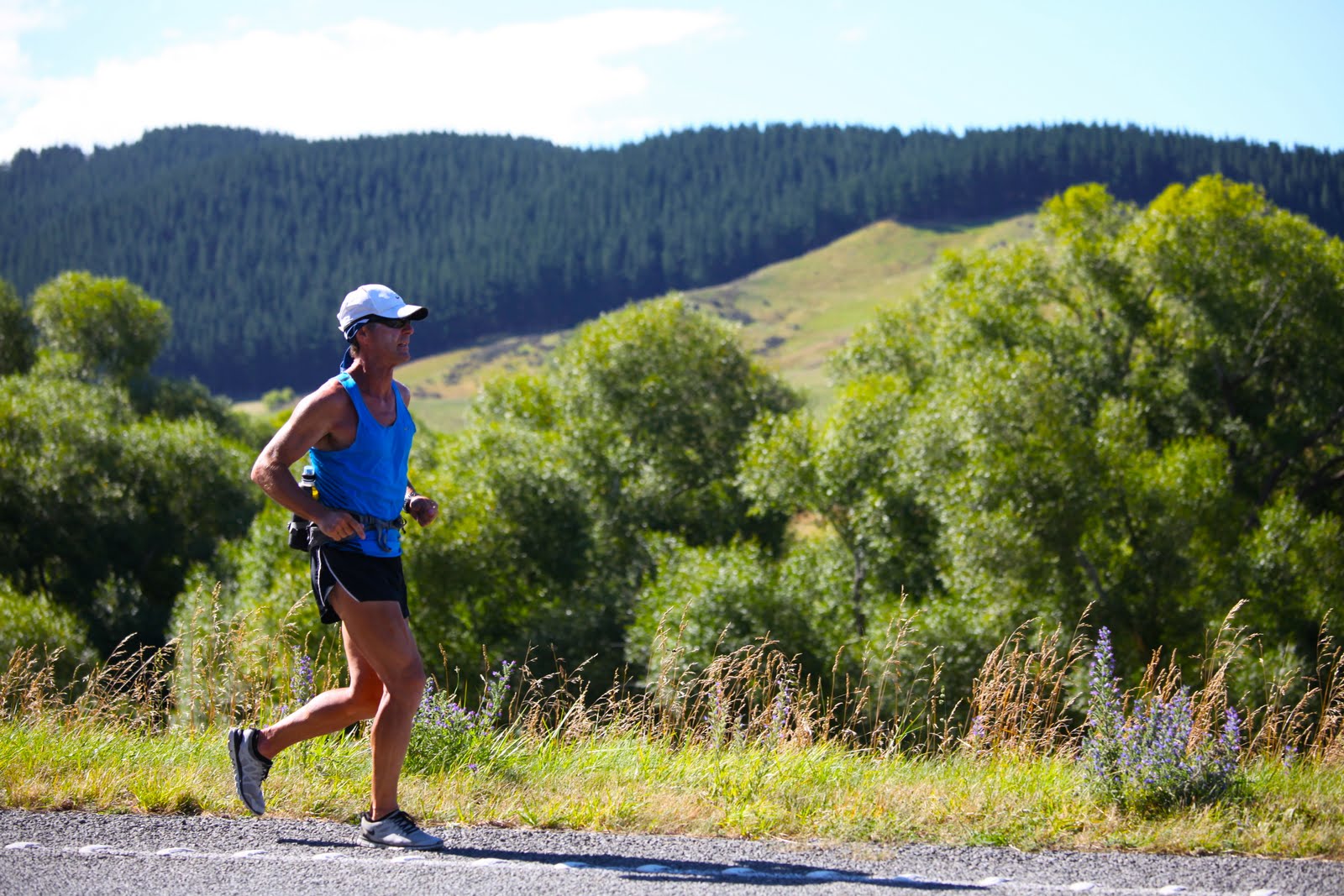 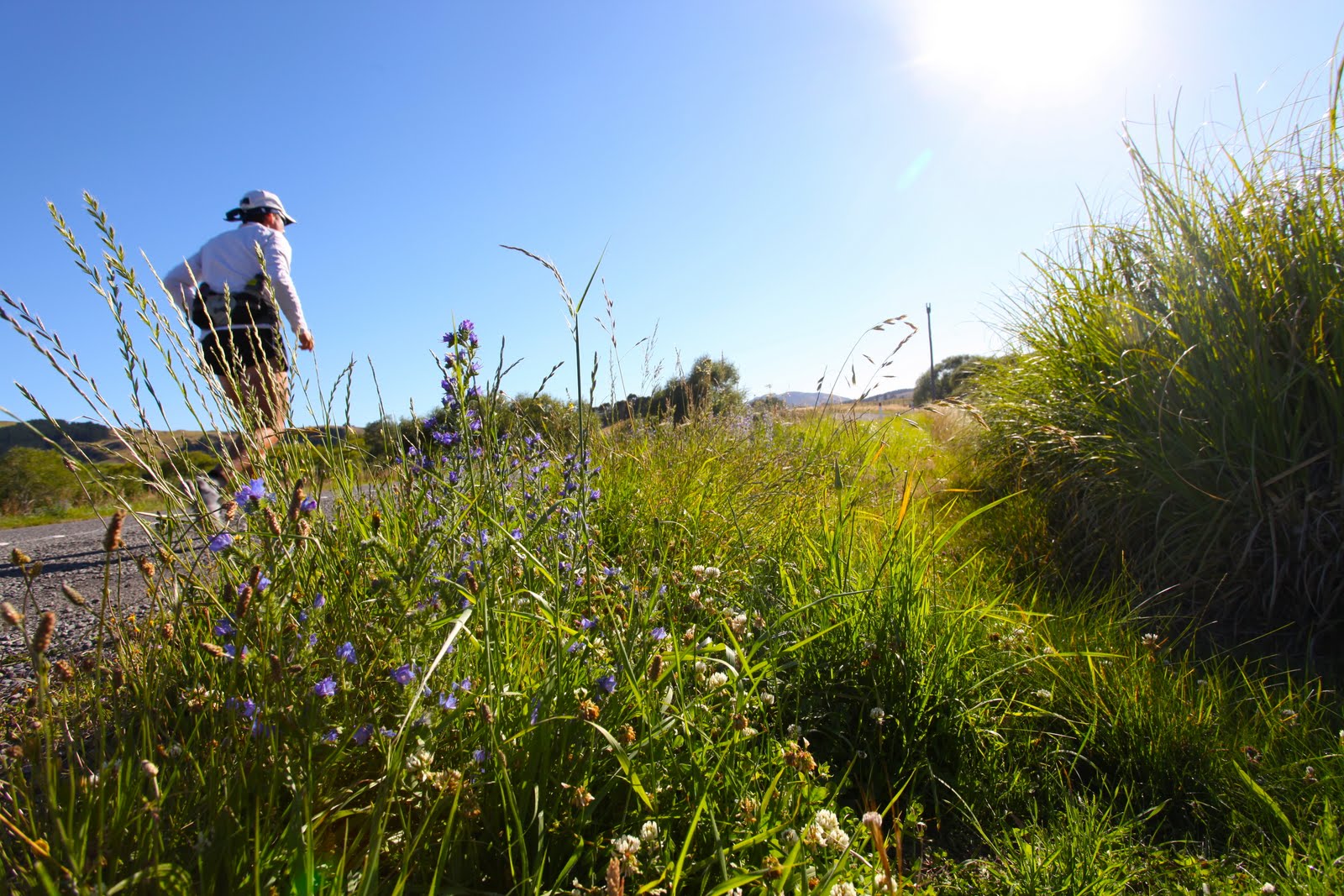