I tweaked my Achilles again on Sunday when a driver stopped suddenly in front of me. I’m just going to take it easy now until I can run freely again. I don’t know what else to do. None of the normal solutions appear to be working.

Good news to report – our daughter, Grace, had a baby boy on Sunday. He was a healthy 3.9 kg and 52 cm long. He’s named Laken. There’s a photo below of Laken with his parents, Grace and Curtis, when he was three hours old.

Below that are some more photos from my run around the world. These were taken this time seven years ago. The first few are from the final stages of my trek up the South Island, including into the town of Marlborough, site of so many NZ sauvignon blancs. Then there’s one of me as we crossed the Cook Strait to the North Island at Wellington.

The final two involve John and Liz Huckerby with fine views of Wellington. Liz and John hosted us in their home in Wellington for two nights during the run. John is an old colleague of mine, having served as head of the International Energy Agency’s Ocean Energy Systems Executive Committee, of which I was Australia’s representative for several years prior to my world run. 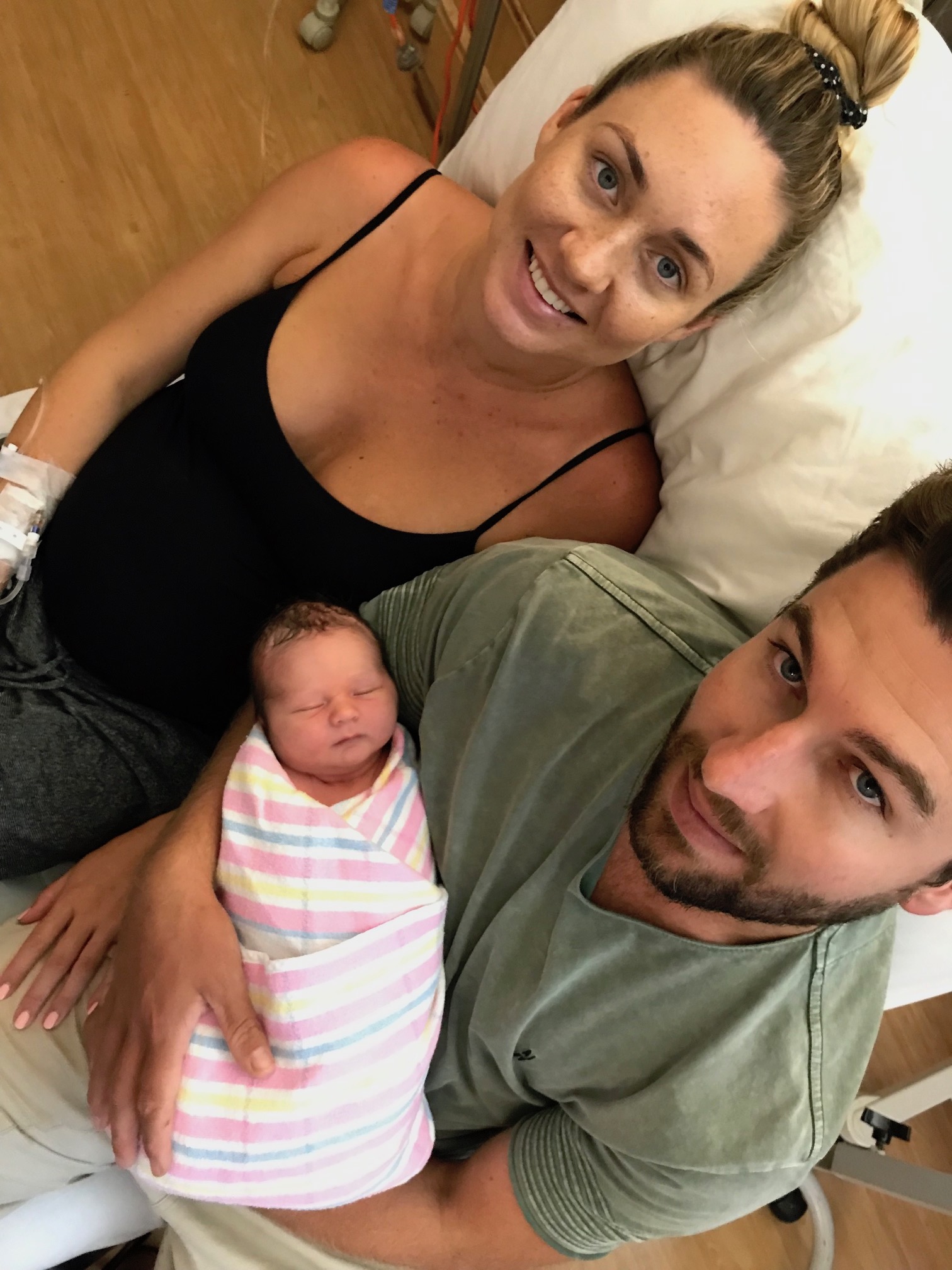 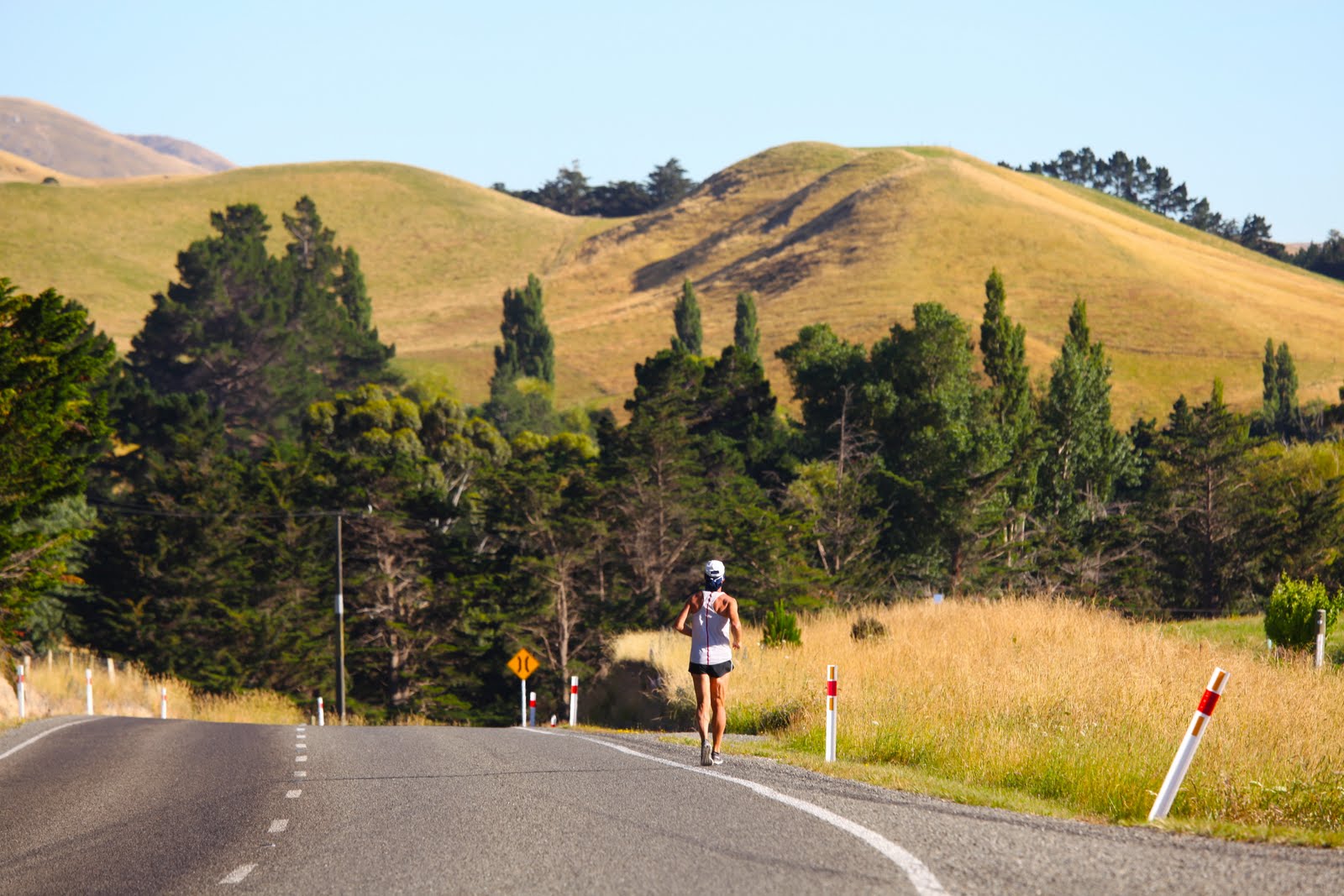 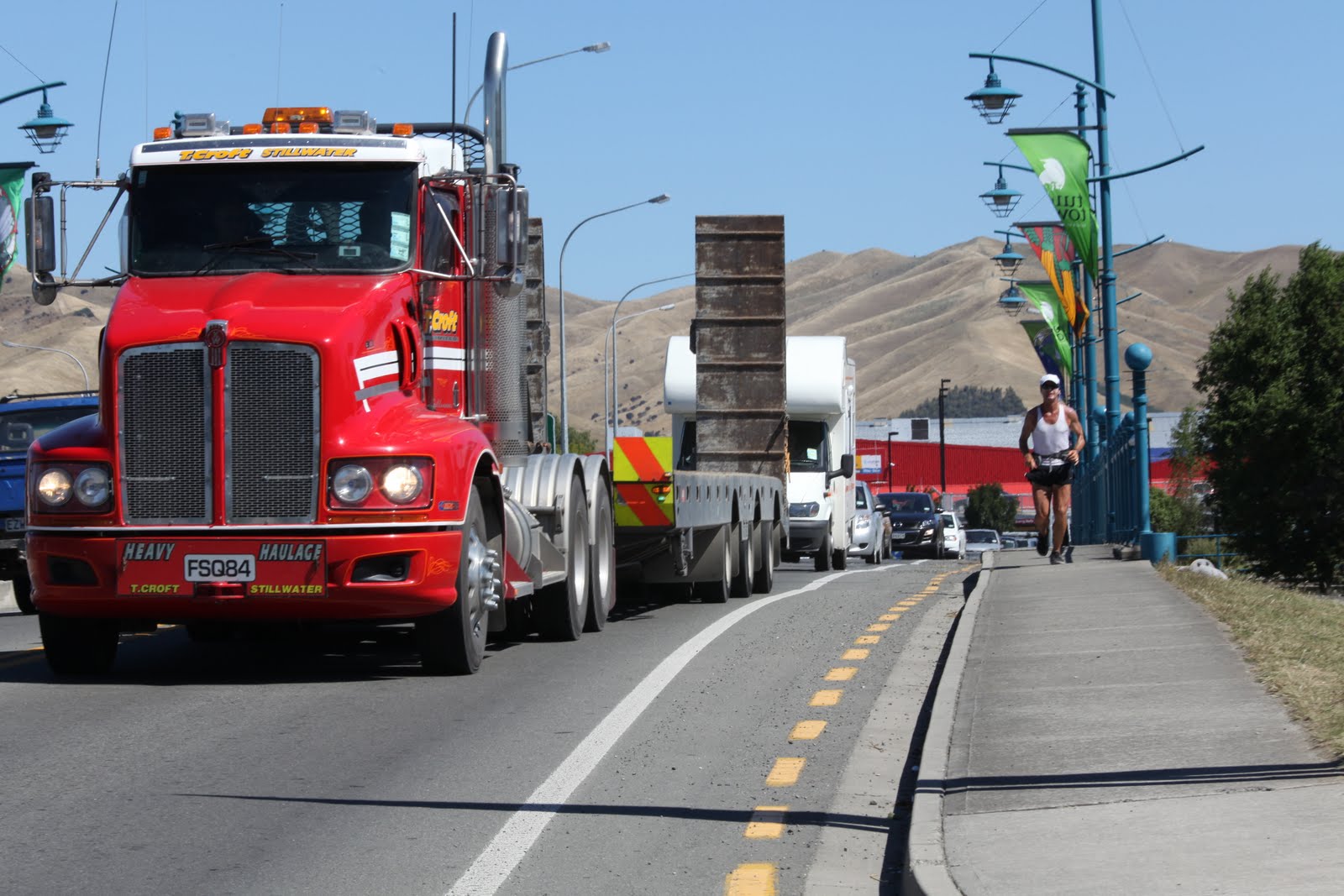 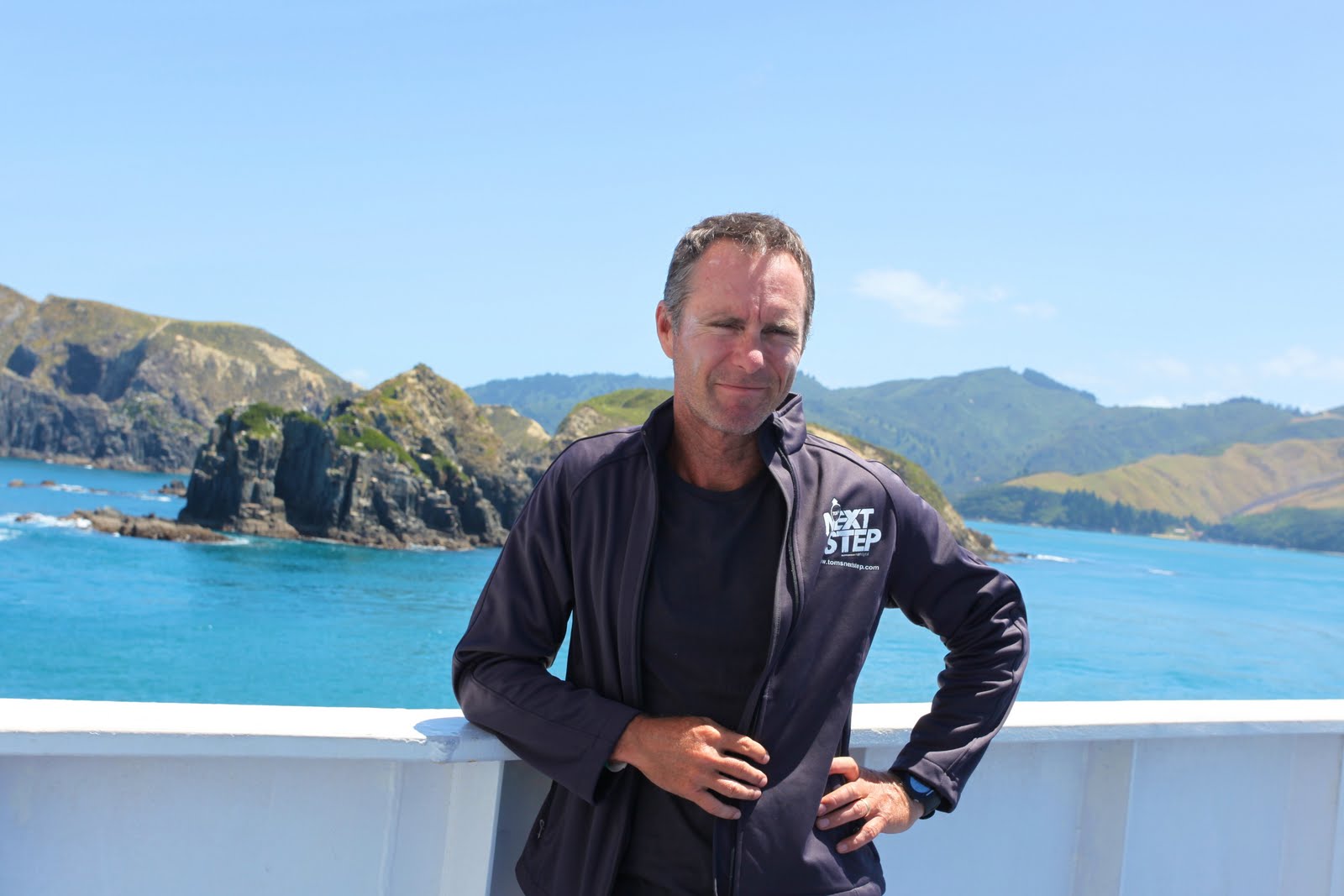 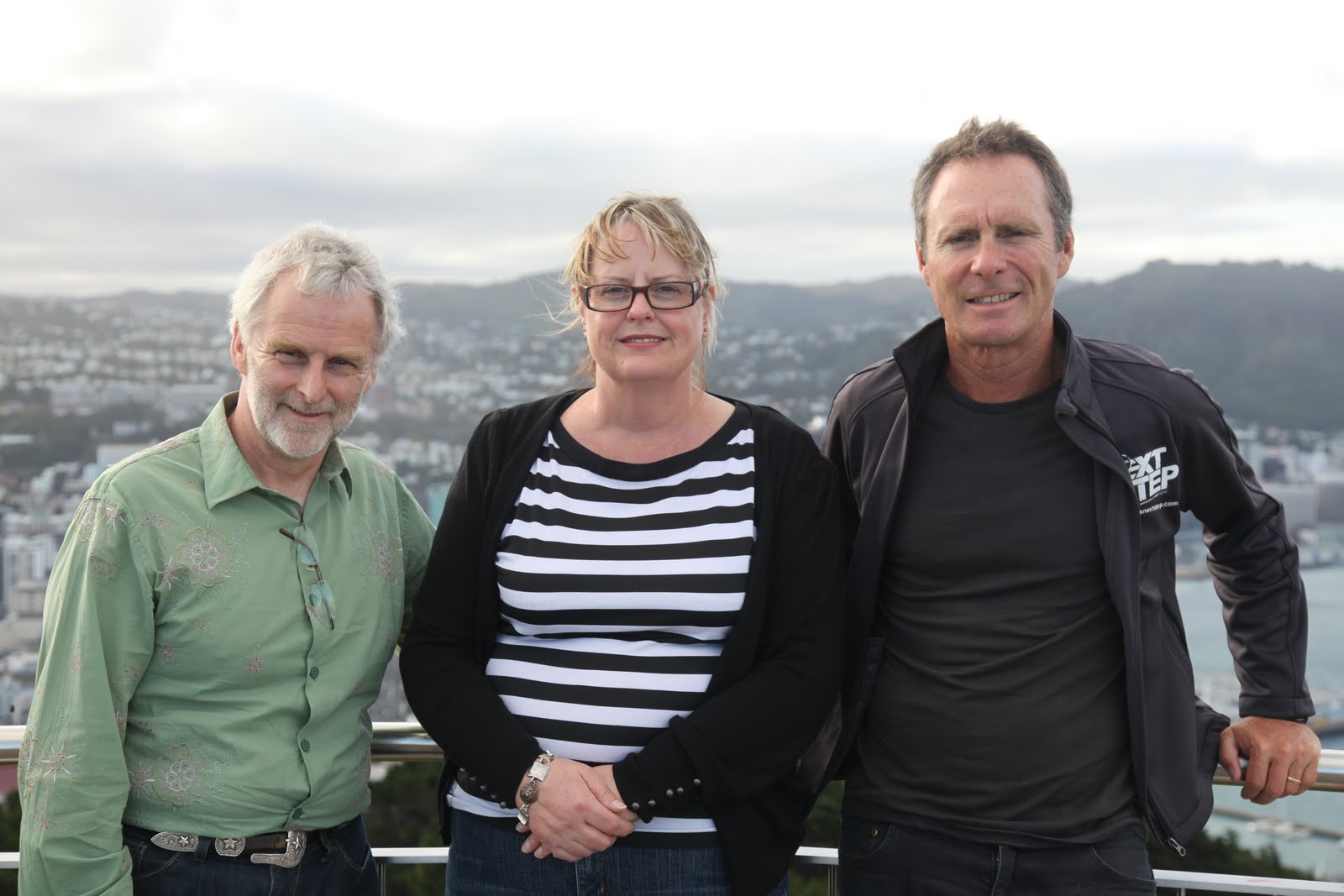 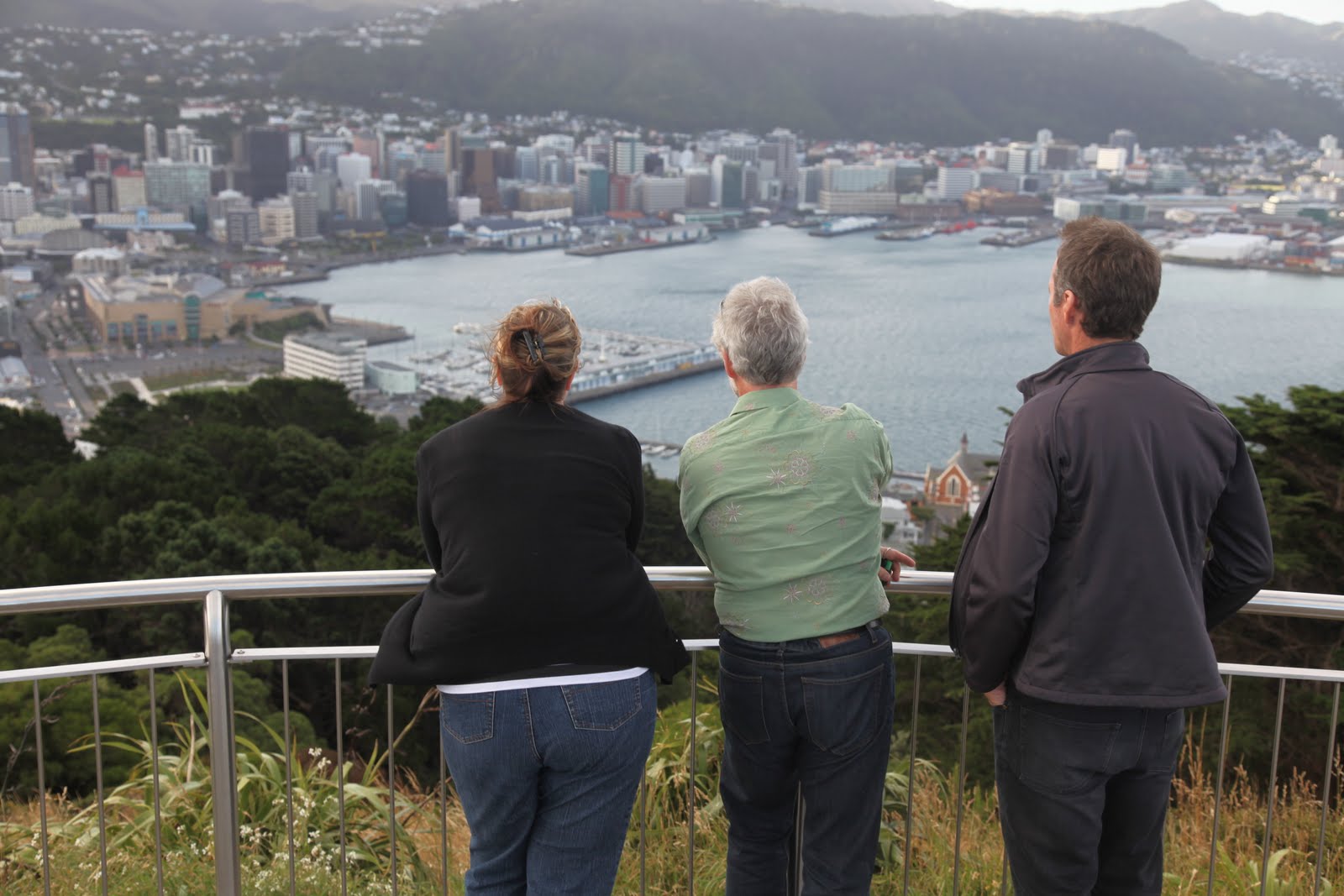