While it was on this day in 2012 that I made my way to Palmerston North in New Zealand, it was exactly one year later that I commenced the European leg of my run around the world at the most westerly point in Europe – Cabo da Roca, near Lisbon in Portugal. This is also where Marie Leautey started her run around the world last month.

The first photo below is from NZ. The others are all from my first day in Europe, including one just prior to starting at Cabo da Roca and another of the first few steps of my European leg. It was winter, the skies were grey wet, and I was filled with trepidation from a heel injury I’d suffered. But, by the end of the day, the injury had disappeared and all was well with the world again. 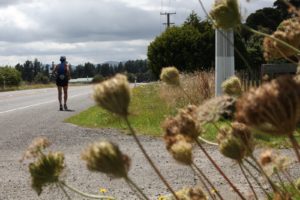 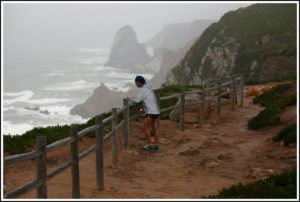 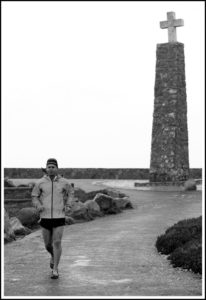 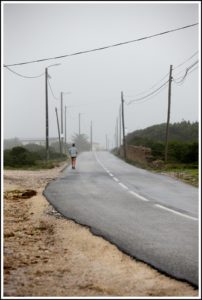