Welcome to 2020. Hopefully it will be a good year for everyone. I suspect it will be a good running year for me, given my start. I’ve already managed 75 km in the first three days of the year, much of which was at the New Zealand coastal resort of Whitianga – a very nice place to run.

As predicted, last year saw me total 5,800 km. That was an average of just under 16 km per day, or 111 km per week. My biggest month was June with 578 km (mainly due to training and competing in the Royal Double Ultra), although I managed over 500 km for August, October, and December as well.

It’s now eight years since I started my run around the world – hard to believe. On this day back then I was running in the Central Otago region of NZ. Below are some photos from the day, including one with my good friend (and sponsor of the world run through Asia Pacific Digital), Roger Sharp. Roger and his family were accompanying us for a few days at the time. Here we are enjoying a local beer after the day of running. 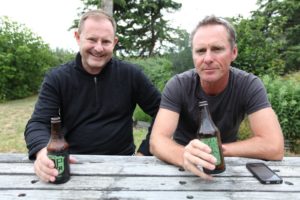 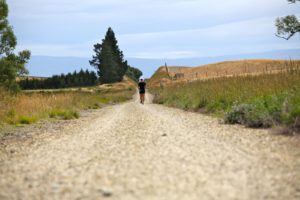