With the King Island 32 km event coming up on March 8, I thought I’d better do a long run or two. So I headed out on Monday and ran 34 km. It was very tough running in the heat and humidity of Sydney in January, but I survived. I guess I should do another before the race, but I’m not looking forward to it.

More photos and videos below from this time in both New Zealand (2012) and Portugal/Spain (2013). In 2012 I was running on the Desert Road in the middle of the North Island of NZ. This road runs by the volcano, Mt Ruapehu, which you can see in the background. There’s also a photo as I crossed from Portugal into Spain, on this very day in 2013. 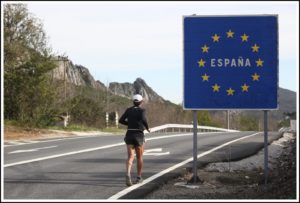 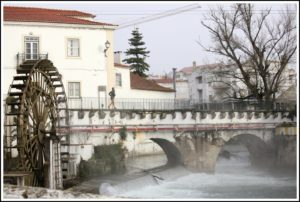 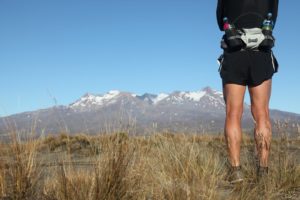 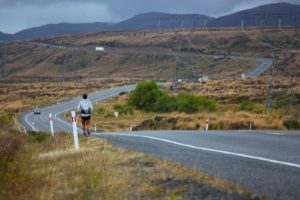