I’m back in Sydney now after a pleasant few days in the Auckland suburb of Devonport – a great place to run. My runs there included ascending the two small volcanic peaks in the suburb, which provided stellar views of the surroundings, including a great view across the water to the city itself. Now it’s back to running through the same old neighbourhoods for a while.

Below is another TV news clip from Wisconsin that was filmed this time in 2012. It’s a little inaccurate now – the world run actually took me just 622 days, and reference to a Guinness world record was also incorrect – it’s the World Runners Association that authorises such records. The photos are from the same time, including one of the TV reporter standing on a ladder to film my approach, and one of me having lunch by the shores of Lake Michigan – the road actually was that close. 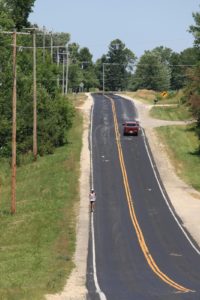 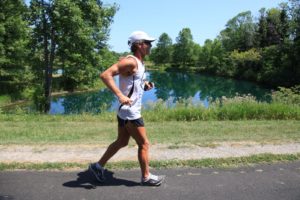 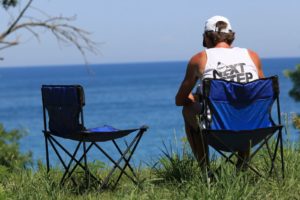