Today’s world run memories are from the west coast of Lake Michigan. The video is from a local Wisconsin TV news clip. Once again, ignore any reference to Guinness World Records, which don’t apply to athletic records.

It’s amazing how a week of super hot weather can acclimatise you to running in normal heat. The past few days have been in the low to mid 30s Celsius, and I’ve felt perfectly comfortable all day.

It was a very pleasant day of running, although without incident. I finished in the very picturesque and historic town of Port Washington. It’s easy to believe you’re on the ocean in this town.

Today’s question and answer is one almost always asked by journalists – “Why are you doing this?”: My standard answer if four-fold. When I first thought about running around the world, it was because I was excited by the adventure. Quite simply, I thought it would be a great way to see the world. I then decided it would also be an ideal way to raise money for charity, and Oxfam was the perfect candidate. Thirdly, since there’s nothing special about my ability pull off something like this, I’m hoping to inspire others to experience their own adventure – a walk across the state, a cycle trip from one city to another, whatever interests you. Finally, as many pointed out, I may as well look at setting a record. Now, that’s easier said than done but, as it turned out, there was no existing record for the Fastest Circumnavigation of the World on Foot, at least not according to Guinness World Records (or any other authority for that matter), so I thought I’d have a go. I want to point out, however, that, if I am successful, I will not be the first to run around the world, simply the fastest. Jesper Olsen has already successfully run around the world (twice), and Tony Mangan is currently involved in a very comprehensive world run that includes North and South America, top to bottom.

PS When I awoke this morning, my watch had actually discharged rather than recharged. This is what happens when the terminals are partially corroded. I cleaned the terminals and left it with Carmel to charge while I headed off with the spare. She met me with the watch at the 25 km mark. So, for a change, the spare Garmin link comes first today. 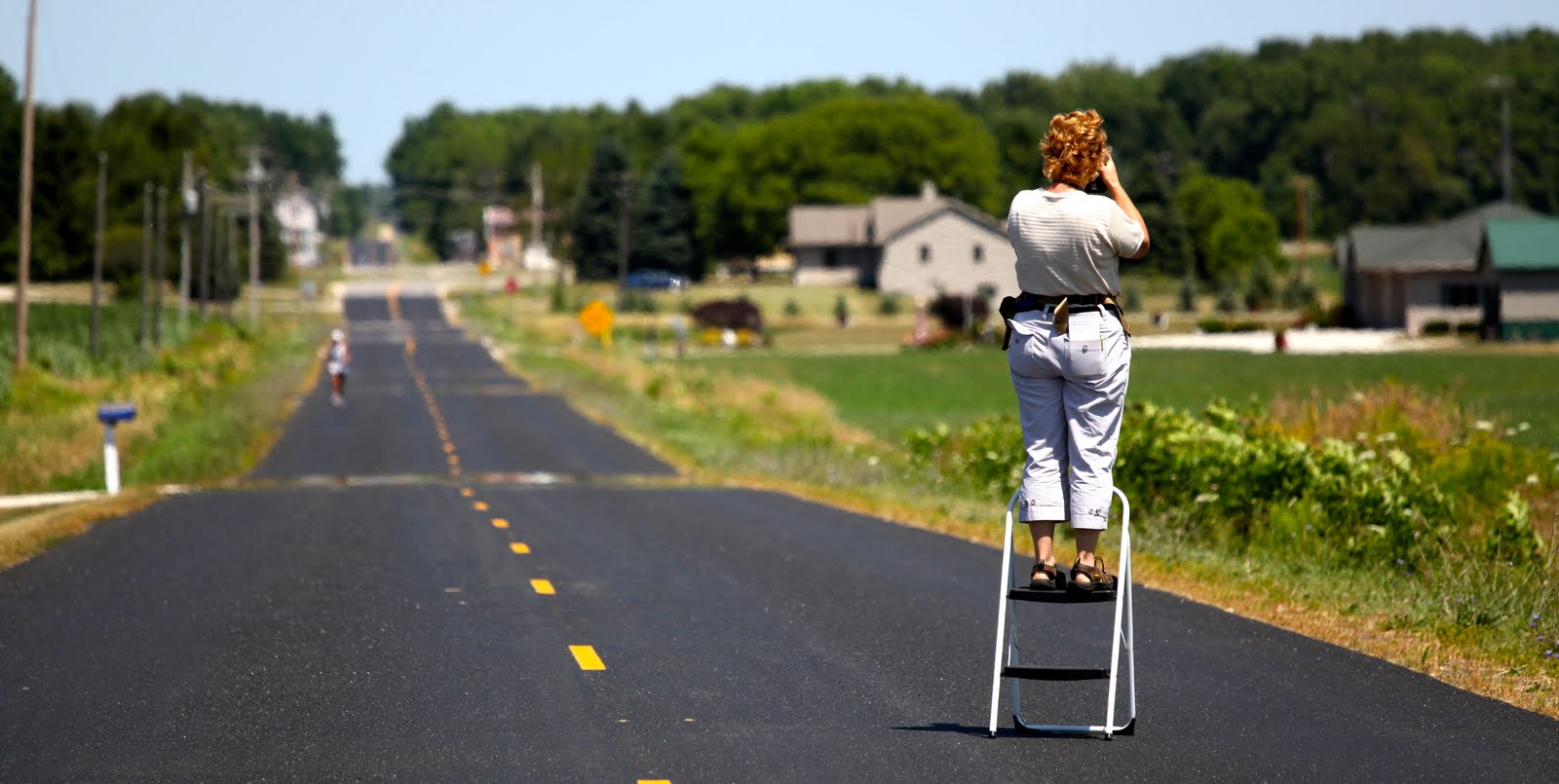 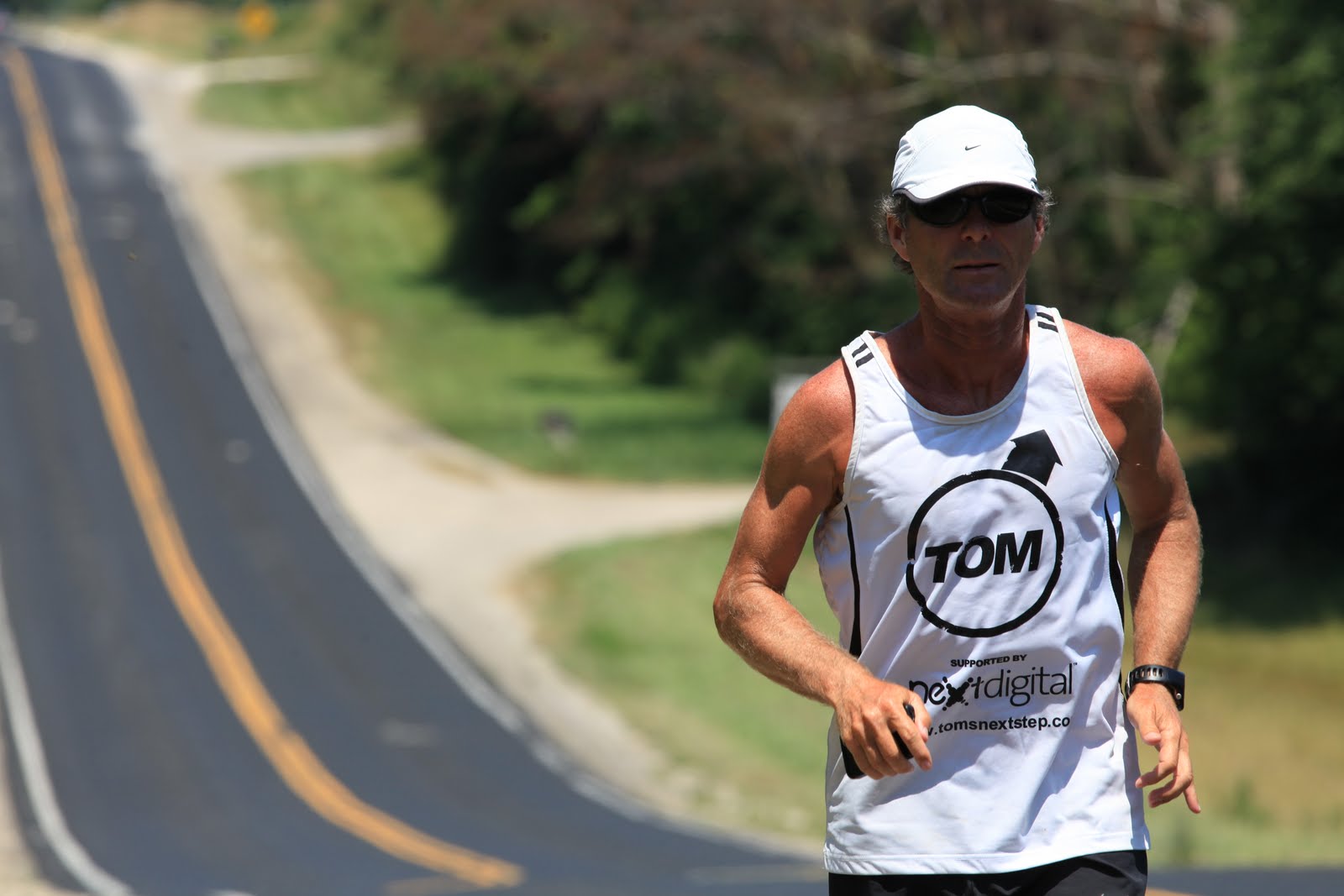 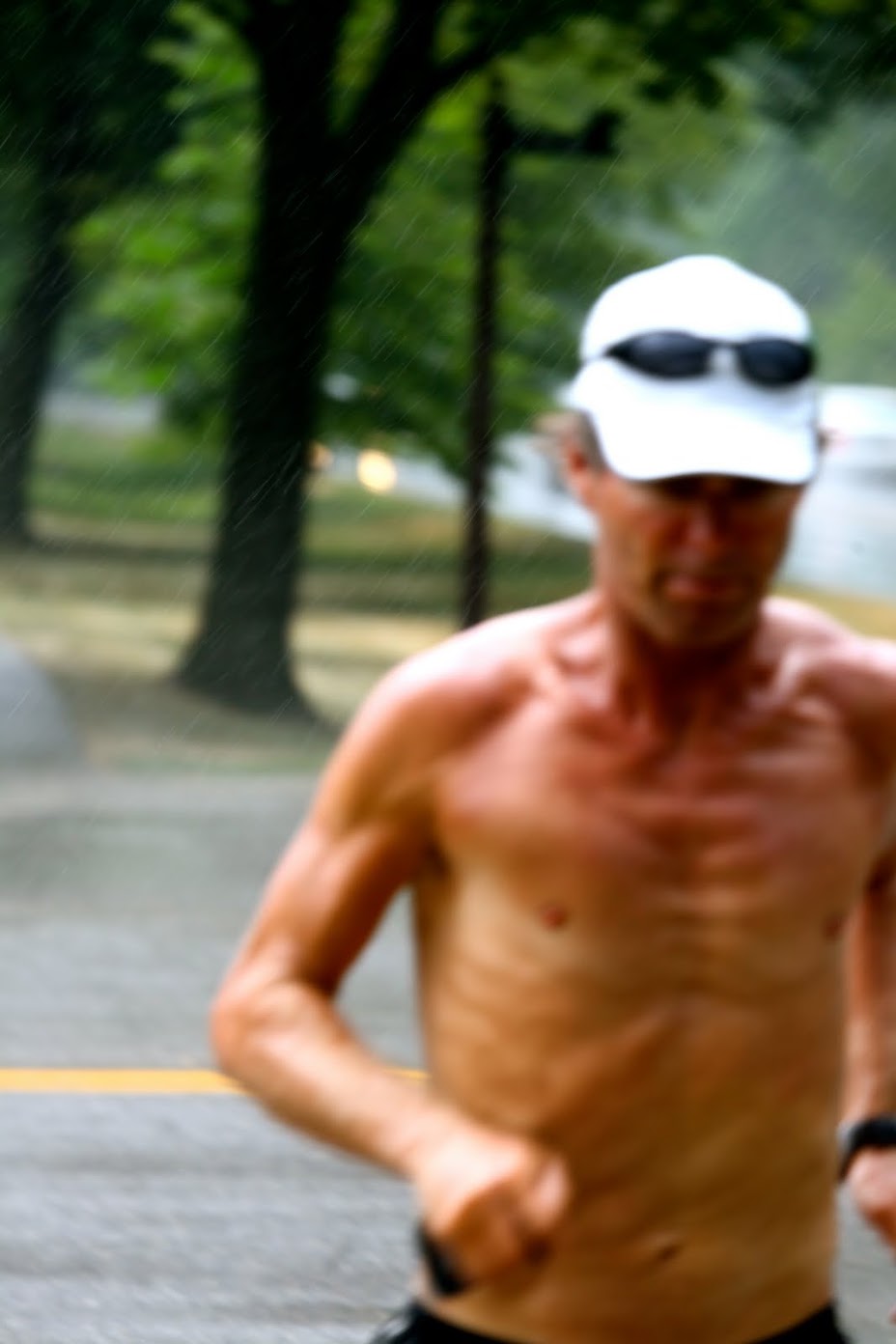