I think I can finally detect a bit of improvement in my heel. I’m not 100% sure, but let’s see what happens over the coming week.

Today’s video, taken on this day in 2013, is worth watching if you want to get a sense of the true Nullarbor. 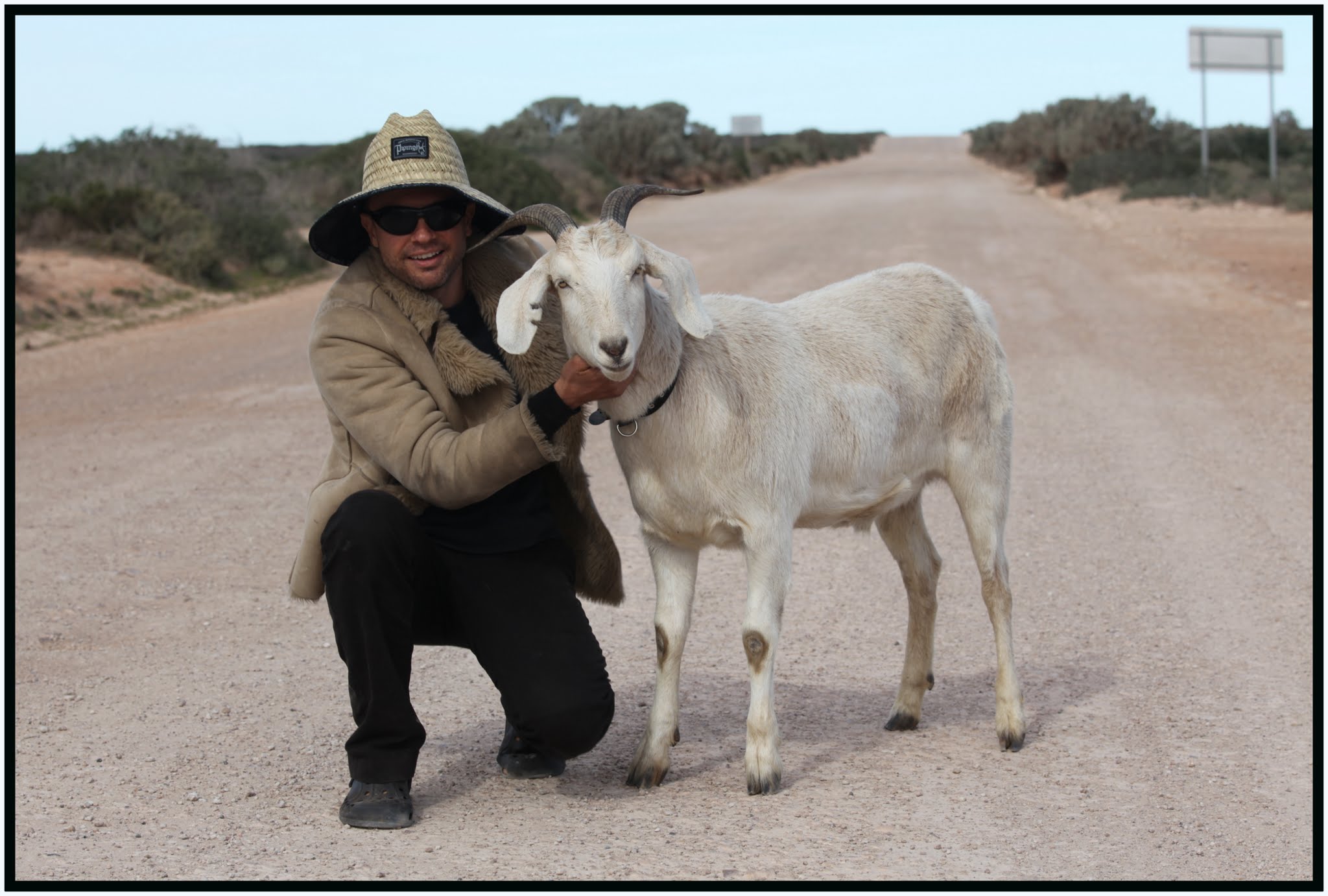