It was on this day in 2012 that I had my first rest day in the US. It was for Carmel’s birthday and we’d just linked up with Hannah at her friends, the Ingersolls, in Chicago.

I’d reached Chicago the day before – you can see a few photos below from when I was running in the northern suburbs of the city, including one where there was inexplicably no traffic on a major road.

There’s also a photo of me with Hannah. She had bought tickets to a Chicago Cubs baseball game for Carmel’s birthday (also see photo). And I did an interview over the phone with a Chicago TV station the day I arrived, which you can also view in the video clip below. 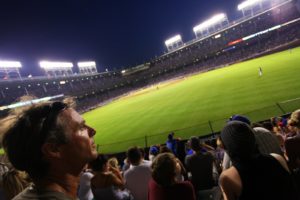 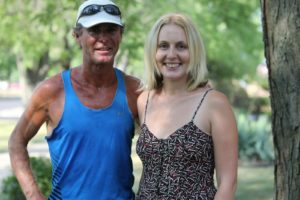 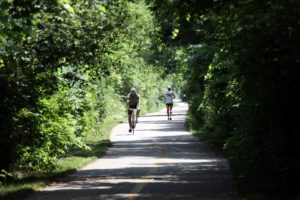 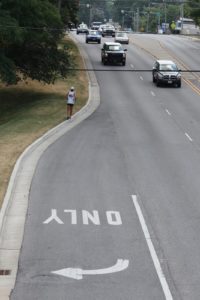 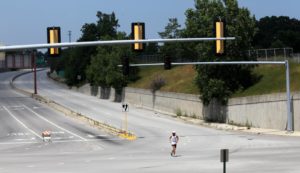