I’m discovering some interesting things about my heel during this rest stage. I don’t want to speak too soon, so I’ll hold off until some of my hypotheses are better confirmed.

As for the world run, I reached Ceduna nine years ago yesterday before heading off toward Streaky Bay. The end of my run around the world was starting to look more real, although I still had about eight weeks to go. That’s nothing compared to the 18 months I’d already been on the road. 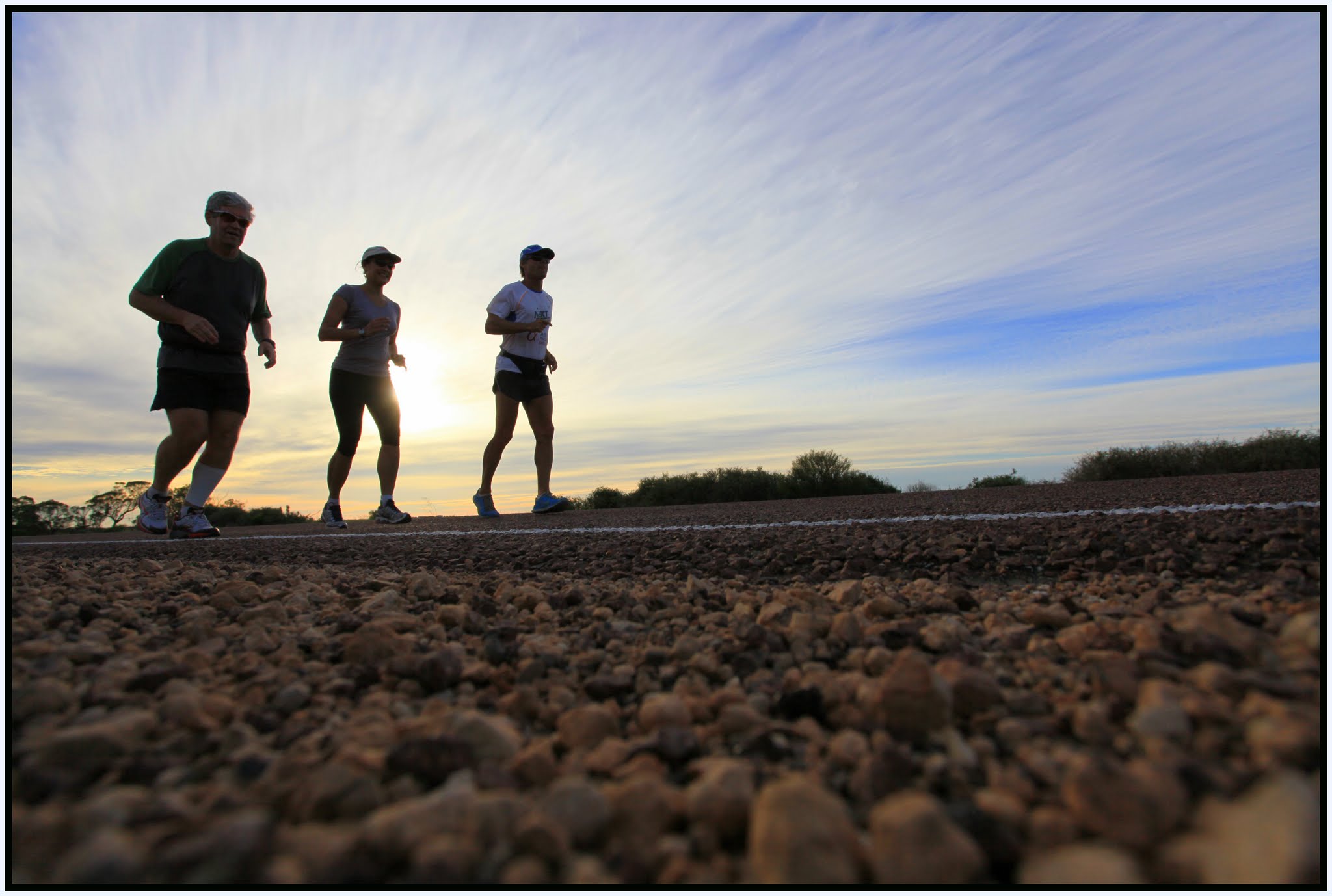 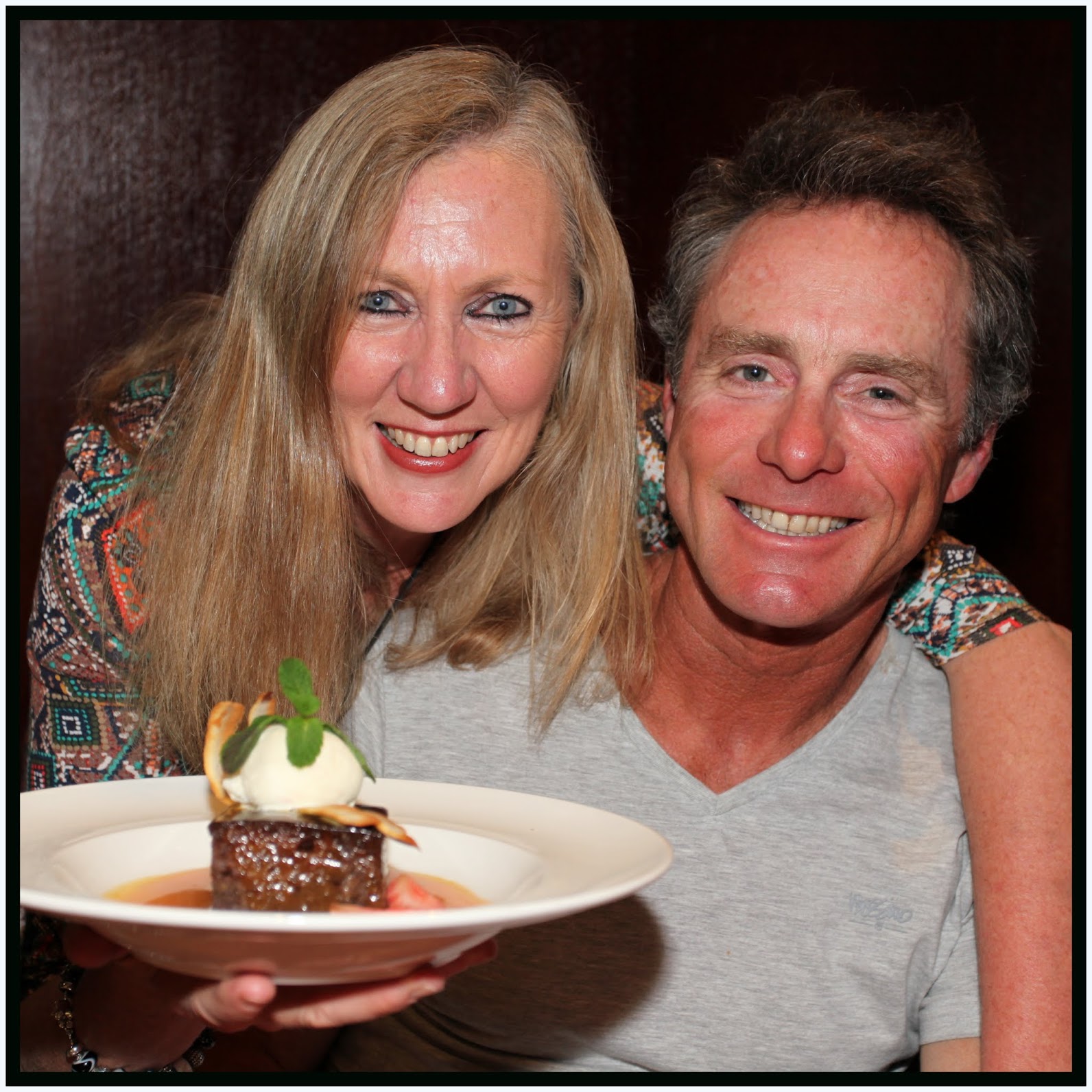