I included another 8 x 100 metres in my run this morning, timing the last one at 16.7 secs. I’m counting on these sessions making the difference when it comes to improving my times over 1 km. We shall see.

Nine years ago I was in Chicago, having a break of a few days at friends of Hannah’s. Hannah had joined us there as well. It was Carmel’s birthday and Hannah had arranged for us to attend a Chicago Cubs baseball game at Wrigley Field. There are some photos of this occasion below, including of Hannah herself. There’s also a video clip from an interview I did on the nightly news of a Chicago TV channel. It was great to have a mental and physical break after more than six months of 50 km per day.

I spent yesterday productively. Besides being Carmel’s birthday (and she really enjoyed the day), I managed to acquire a new Garmin watch, so the link now includes the map and graphs again. Thanks to Jim and Bev at Running Excels Chicago for their help with this, including the free running singlet.

Today was spent making my way out of the greater Chicago region to the south. It has taken me the equivalent of over two fulls days to cross the city from north to south, such is its size. I’m now heading toward my final “appointment” in the mid west – the meeting of the Mississippi and Missouri Rivers just north of St Louis. I have quite an interest in the confluence of great rivers, ever since I visited Manaus, where the Amazon and Rio Negro meet. I’ve already run over both the Mississippi and Missouri already – now I want to see where they meet.

Well, after a 3:30 am finish to the party last night, I decided another rest day was in order. As you can imagine from the time, it was a great night, with the guitar making a lengthy appearance.

You can be assured, I will be running tomorrow, heading toward St Louis. In the meantime, we’re spending another night at Sissy and Bob’s in Chicago. 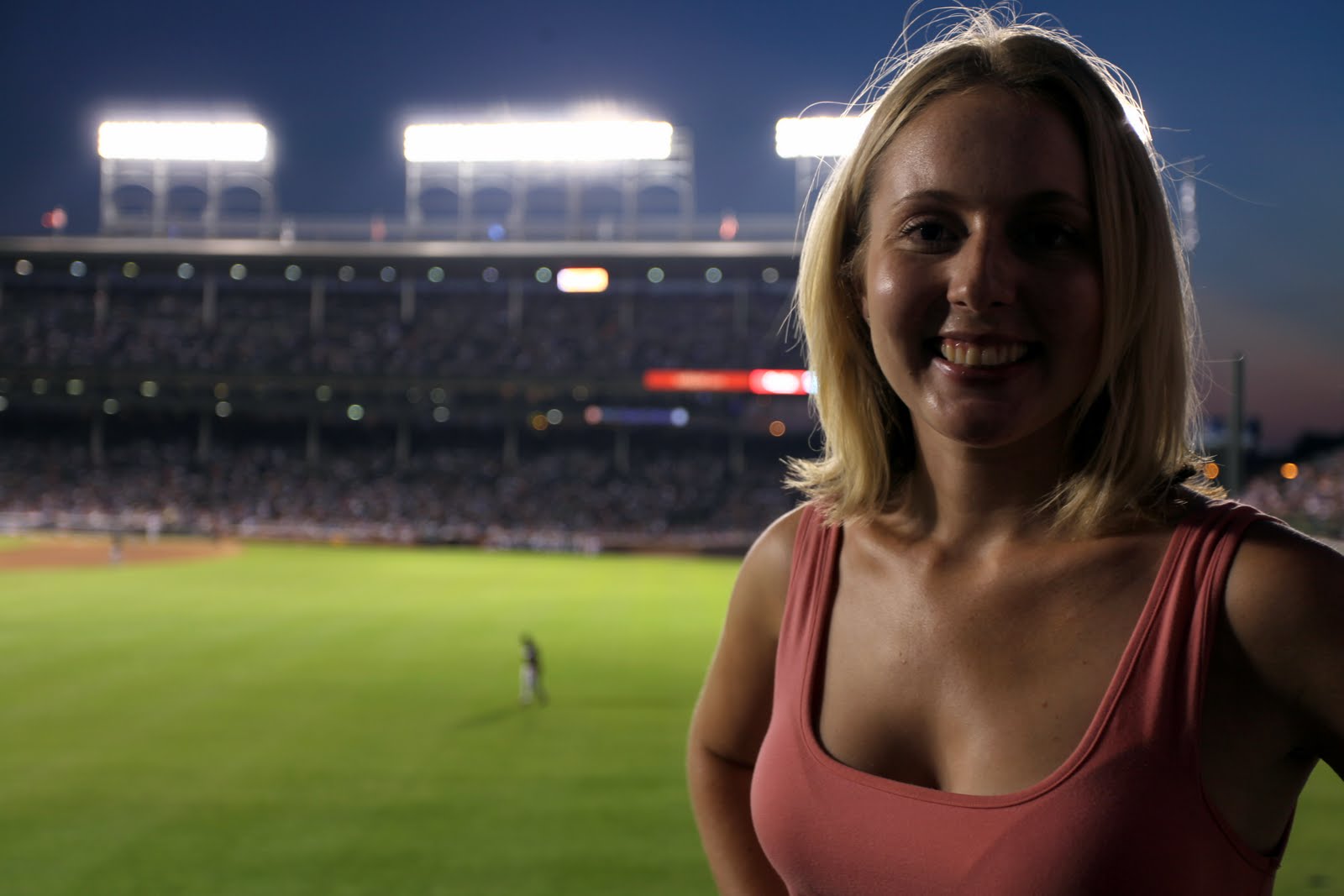 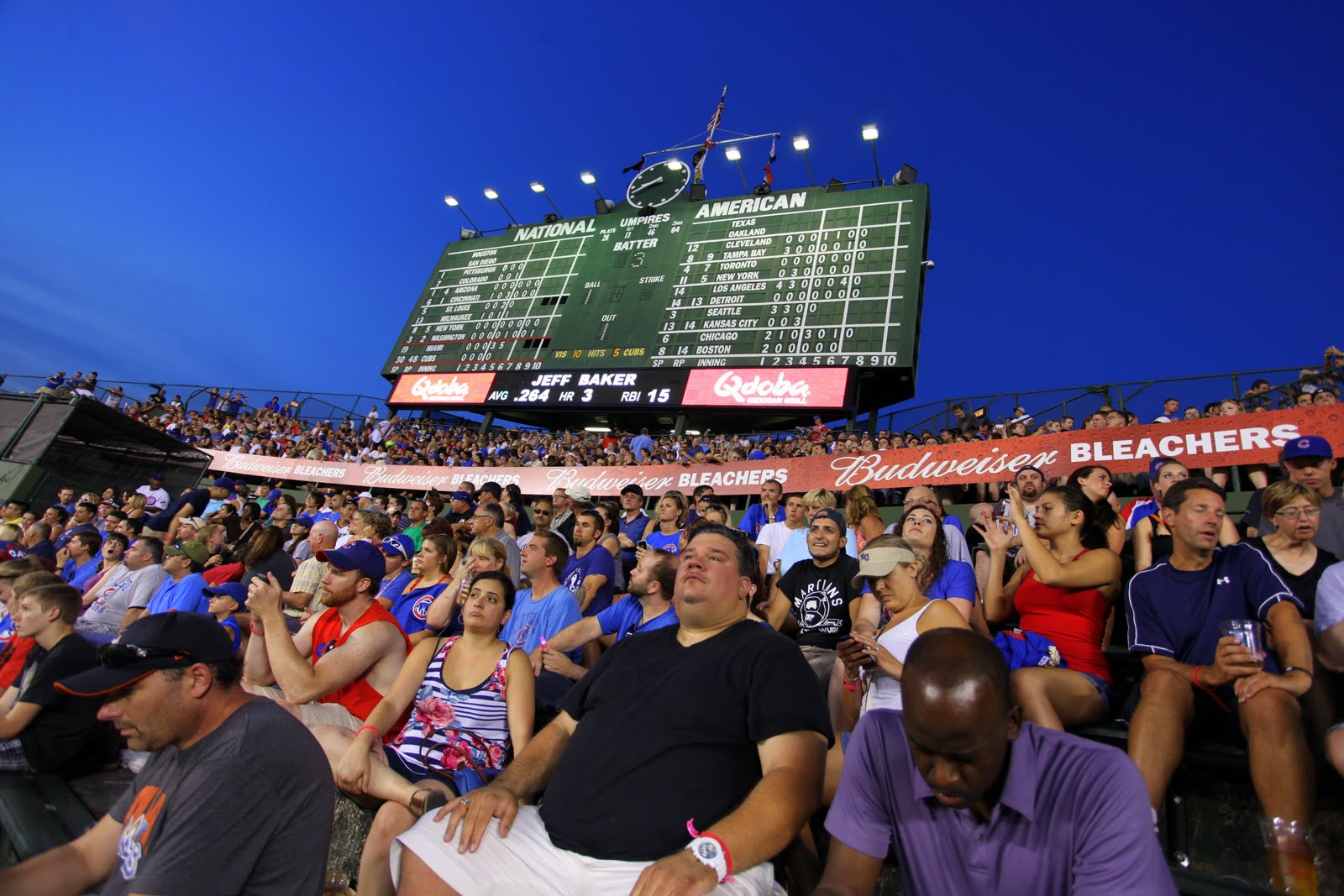