I attempted another fast 1 km this morning, but could feel from the start that it wasn’t going to be stellar. So I decided mid-run to treat it like as pure training, only putting in about 98% and running an easier 3:30. As I say, a good training run.

Today’s world run history is from Illinois and Missouri. We met Hannah in St Louis and she travelled with us for the next nine days.

I ran a relatively short day of 41 km into St Louis, as Hannah arrived this morning. She will travel with us for the next nine days, as I make my way down to Memphis.

A few kilometres into the day, I stumbled upon a local fun run, the Mud Mountain Race. I got talking to one of the race directors, Mike, and we had a photo taken and exchanged details. Later, by complete coincidence, I passed Mike’s home just as he was arriving back. He gave me another drink and ran with me for a while. It’s always nice to interact with other runners from the regions I run through.

Soon after, however, it started to get really industrial. Oil refineries, huge piles of coal, grain silos, train lines, barge traffic on the river – and a strong smell of crude oil and other petrochemicals.

Much of my running today was again on bike trails. One of them went for miles along the Mississippi levee. Here’s a bit of trivia for you. Some readers are probably familiar with the Led Zeppelin song When the Levee Breaks from their fourth album. This song was actually written, not in 1971, but in 1929 by Memphis Minnie and Kansas Joe McCoy, in response to the great Mississippi floods of 1927. So, today I got to run along the Mississippi levee which ultimately led to Robert Plant singing “Mean old levee, taught me to weep and moan.”

Running on bike trails is a two-edged sword, as these trails often mean missing out on shops and petrol stations where I can get a drink. I survived, however, and am now in St Louis, not far from the big arch. I did have a slight stumble, which aggravated my hamstring attachment tear. Although the injury doesn’t hurt while running (thankfully), it does hurt a lot in the mornings when I get up, particularly when I’m sitting. I’m not overly concerned about it, though.

It was a beautiful run today, through thick Missouri forests on quiet back roads. It was a pity it was 37C and extremely humid. This detracted from my enjoyment of the day.

I just saw an amazing statistic on the weather report. The average July temperature for St Louis this year has been 99.5F (37.5C). There have been more days above 100F than in any previous July in recorded history. It’s predicted to be 101F tomorrow. 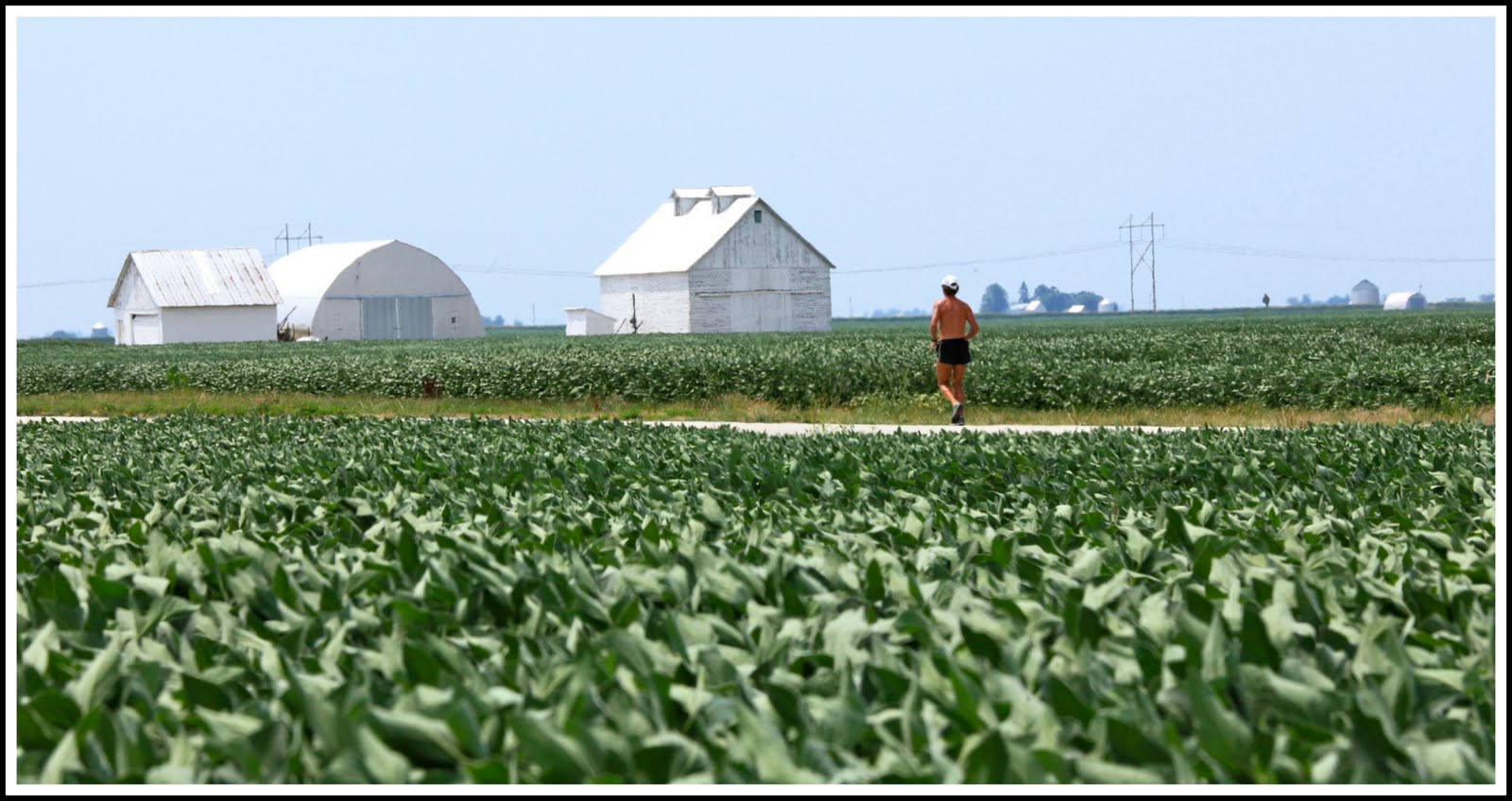 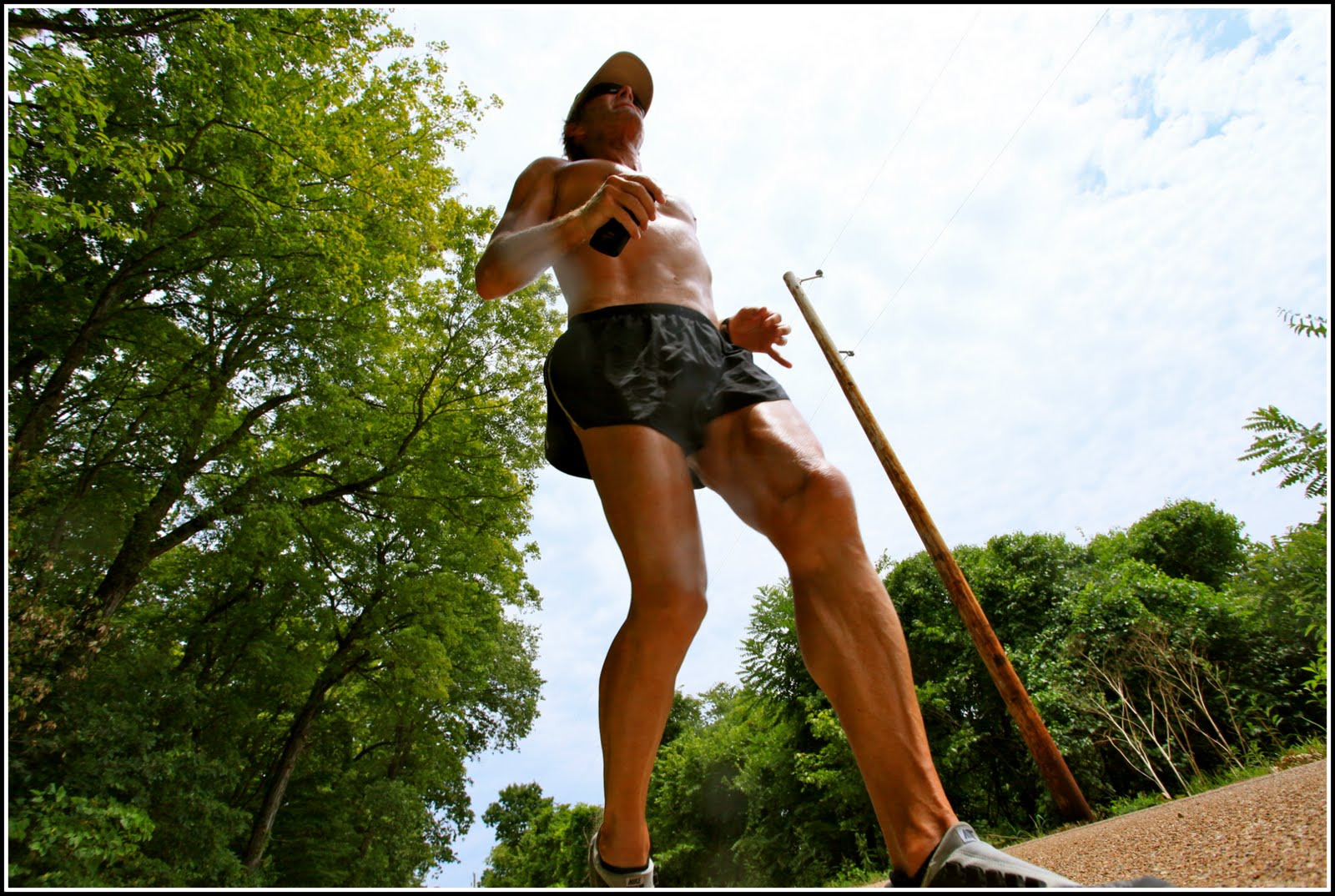 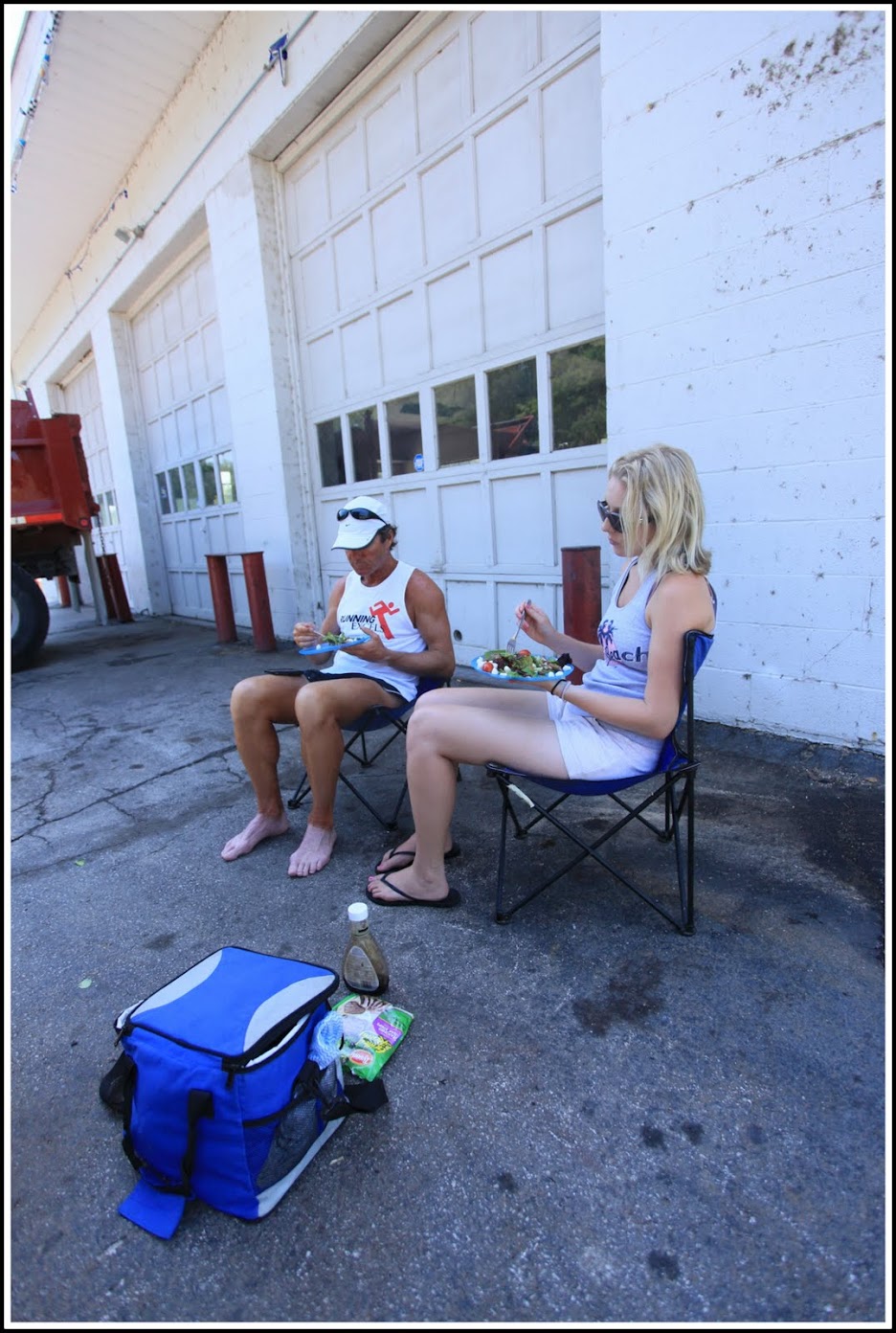