Five days in to my reduced running program and I’m feeling OK. Doing a small amount of running is better than stopping cold turkey. The heel still feels the same – in fact, it probably aches a little more than normal, which is what I’ve found in the past when I’ve rested it. It seems to get worse before it gets better.

I met Shane Crawford (ex AFL star) in early July 2013 when he was riding from Melbourne to Perth. He was riding into a strong headwind that day, so I had it as a tailwind. I preferred my situation – cycling into a headwind is never fun.

There is only the one old blog post below, as I rarely had internet access during this phase of the world run.

Today I passed by the roadhouse of Madura. I was surprised to come to the top of a pass, and run down an escarpment to a lower plain, on which the roadhouse sits. The afternoon was spent running alongside the escarpment, which used to be the coastline, before sea levels dropped during the last ice age. There are thousands of fossilised sea shells scattered all over the ground, as this used to be the sea floor. I had to start ignoring them, as I was getting distracted looking for interesting fossils, instead of concentrating on running. 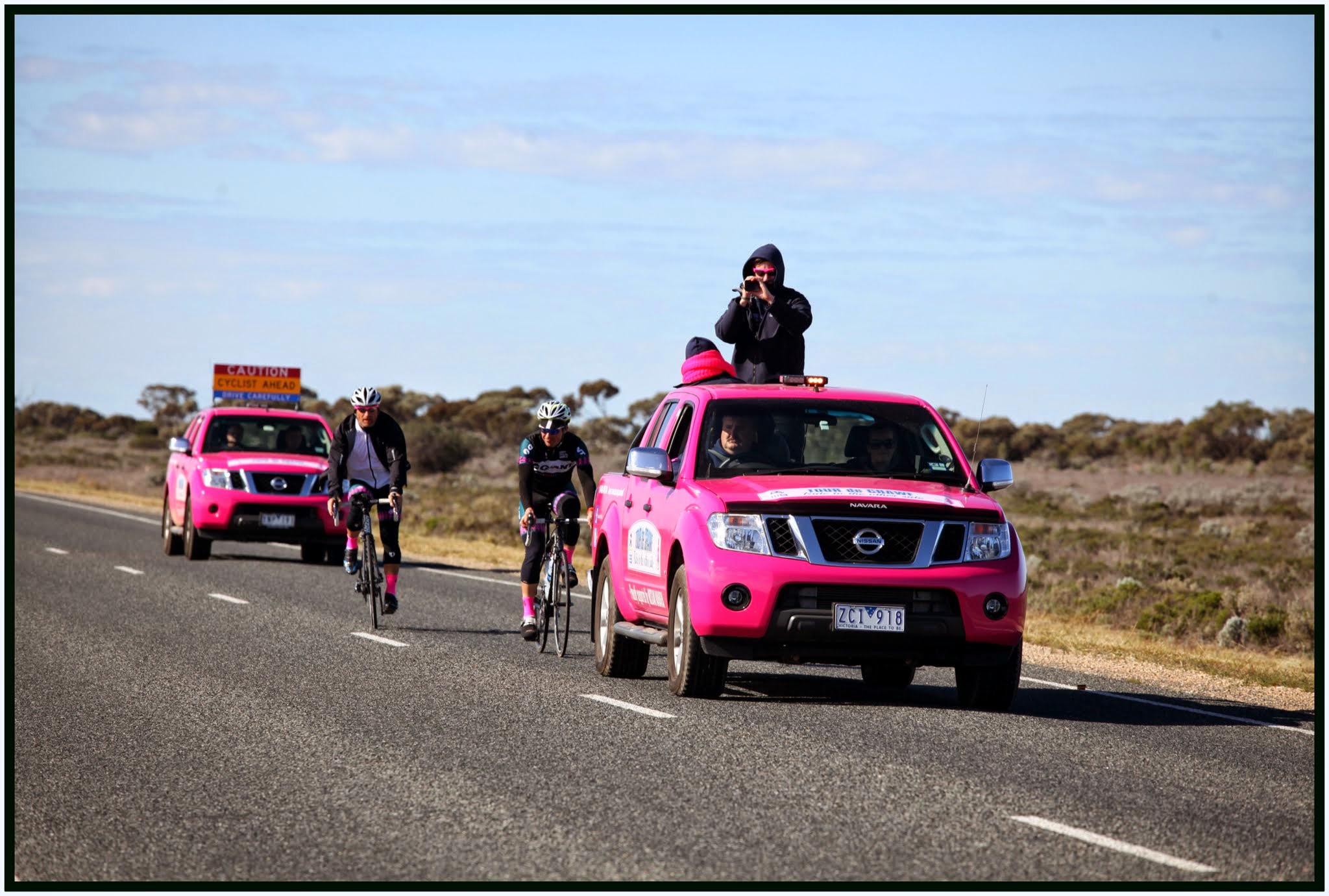 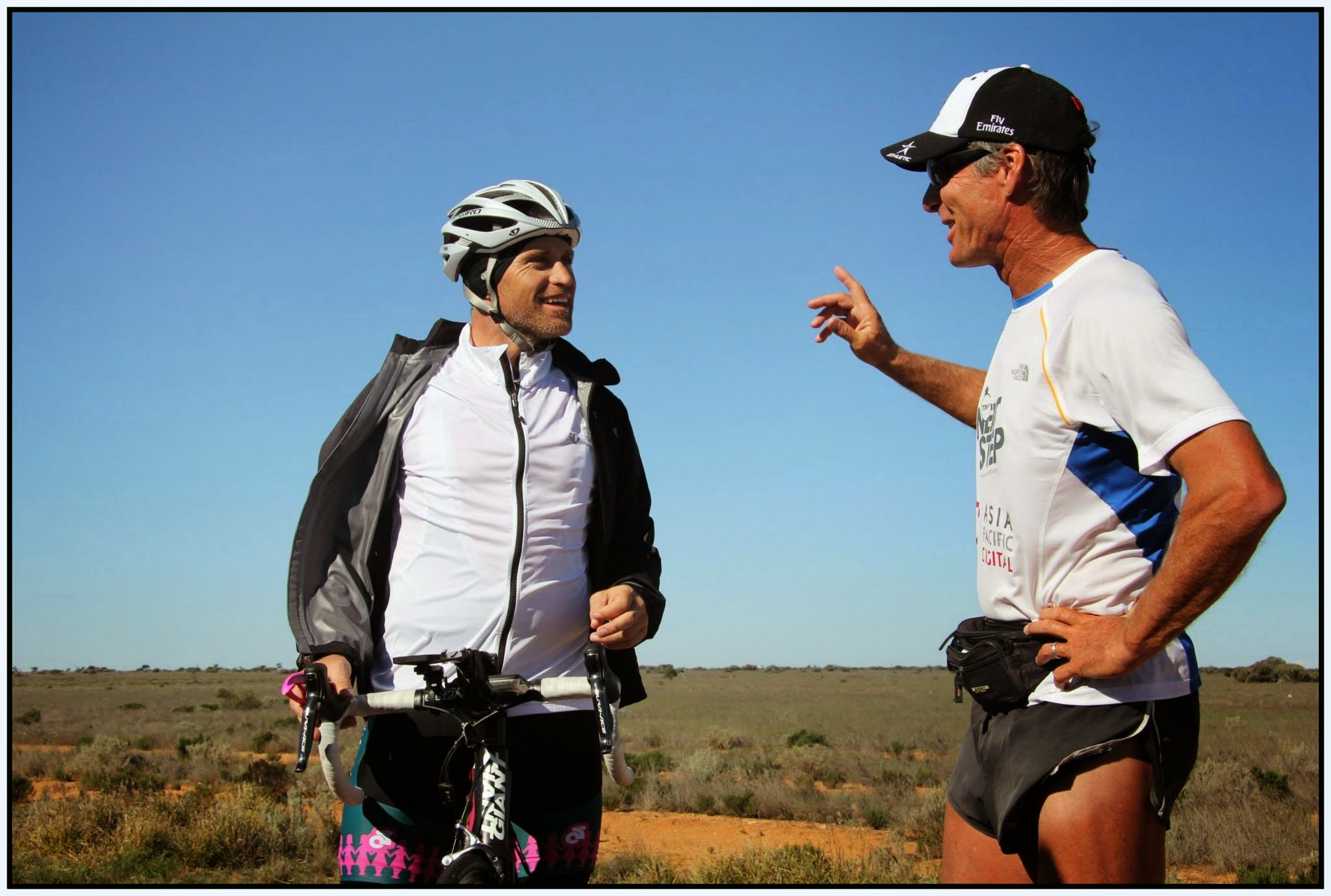 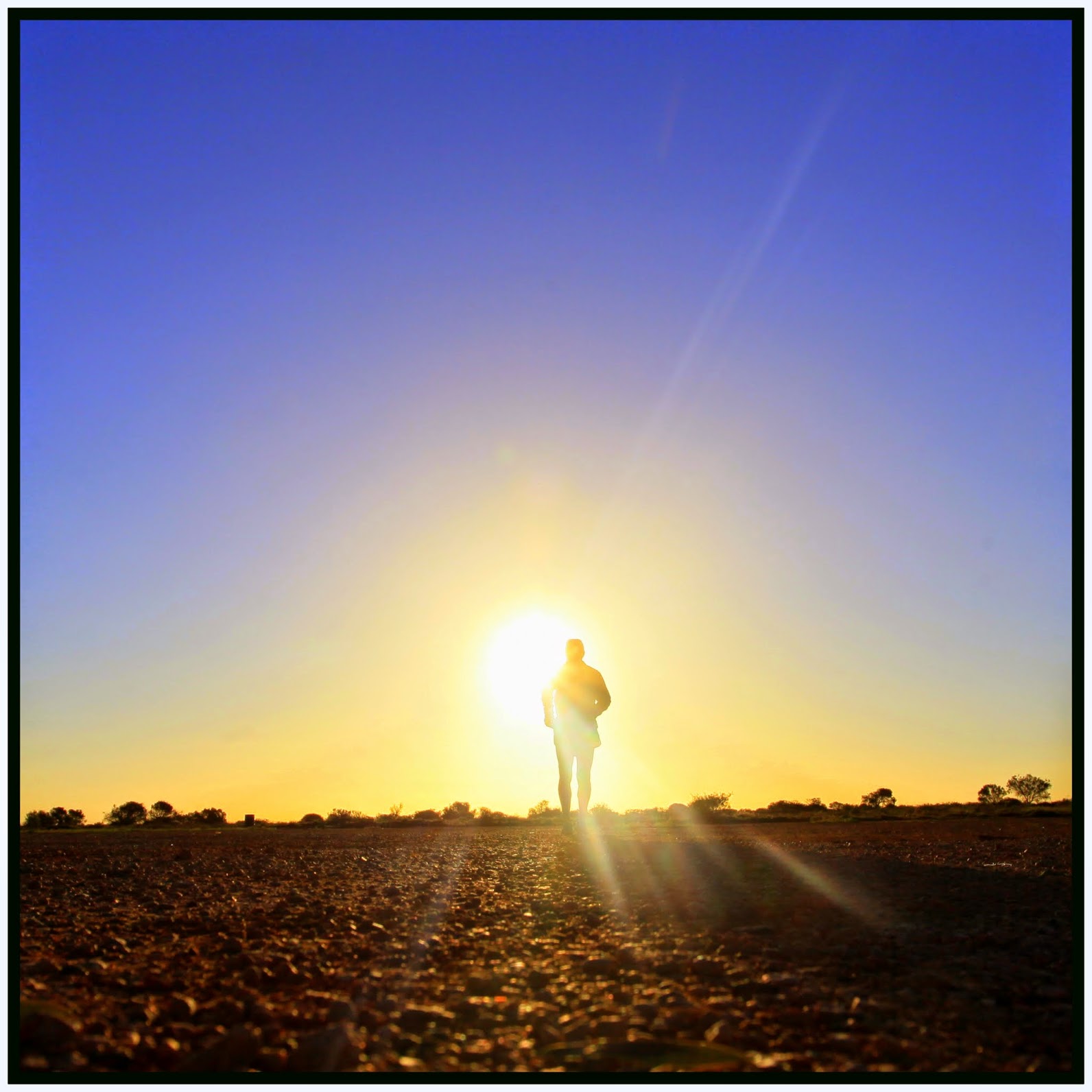 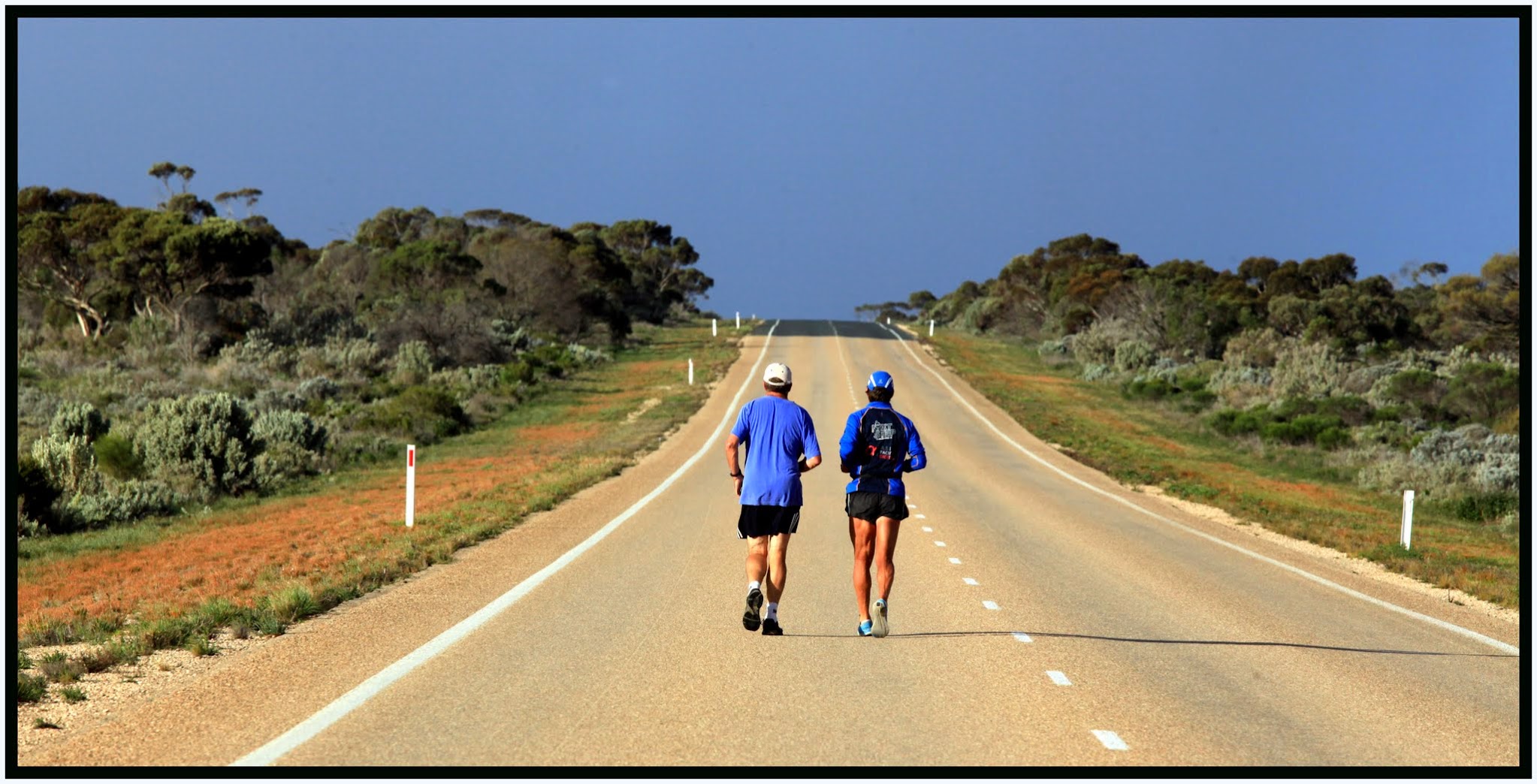 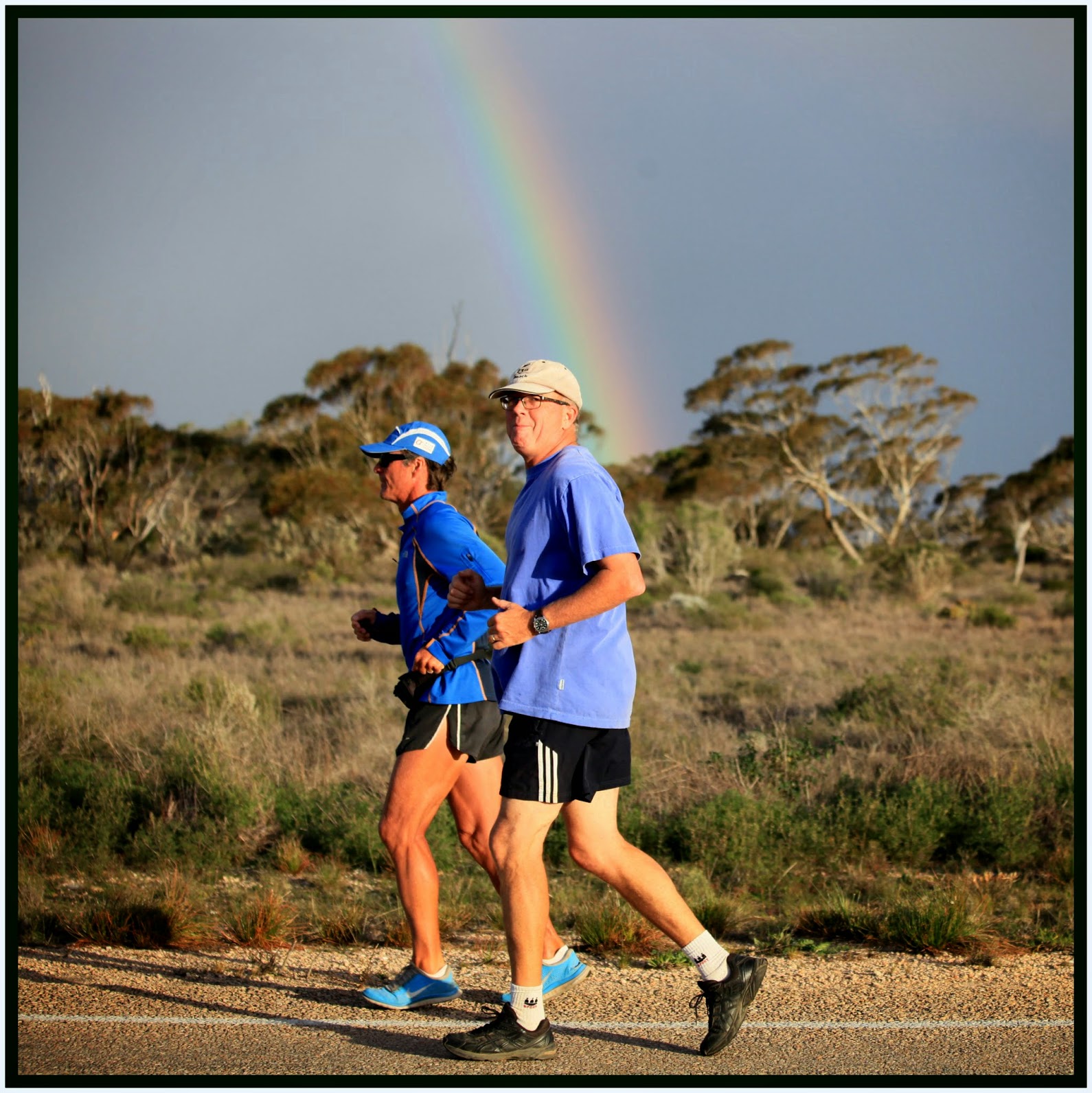 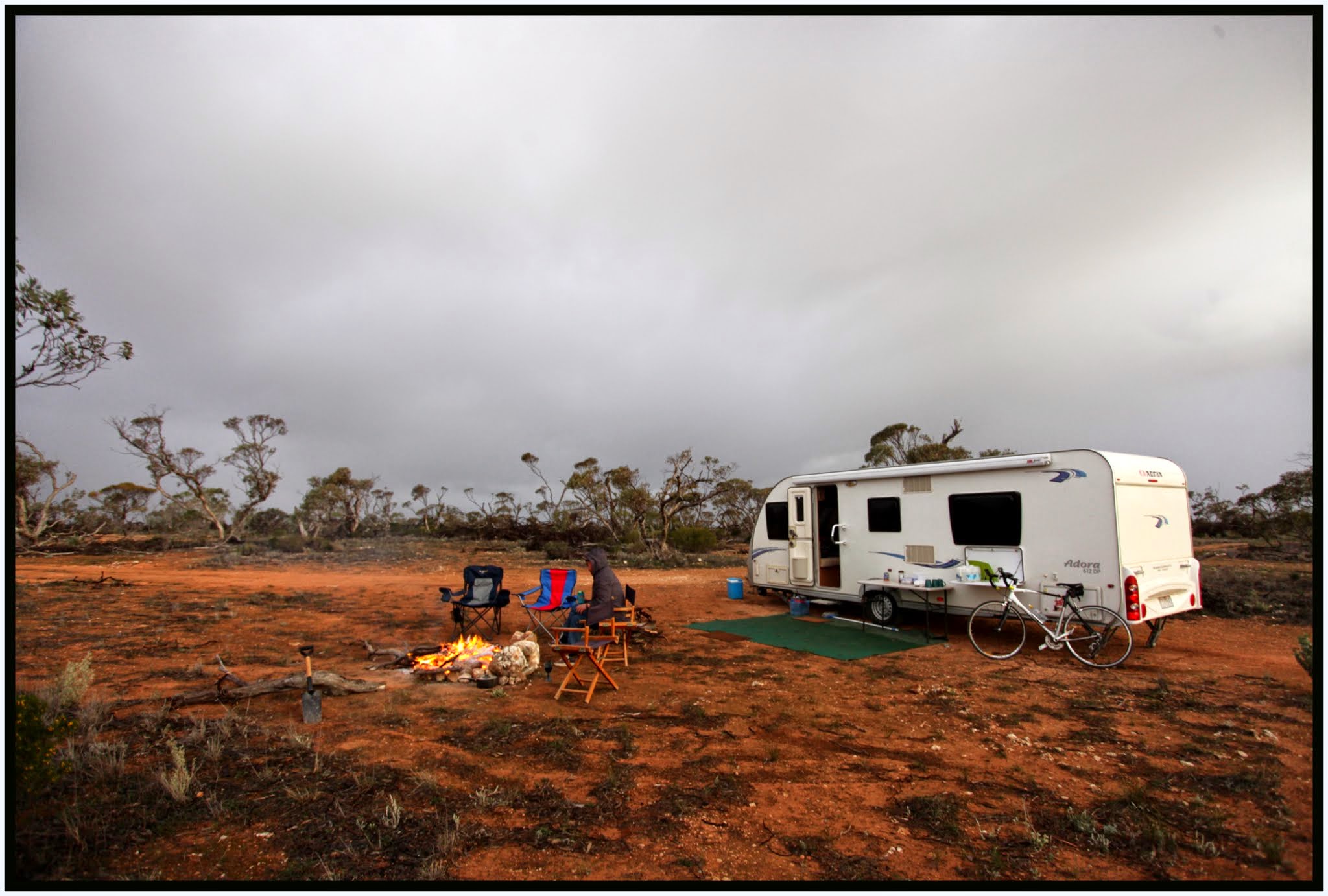 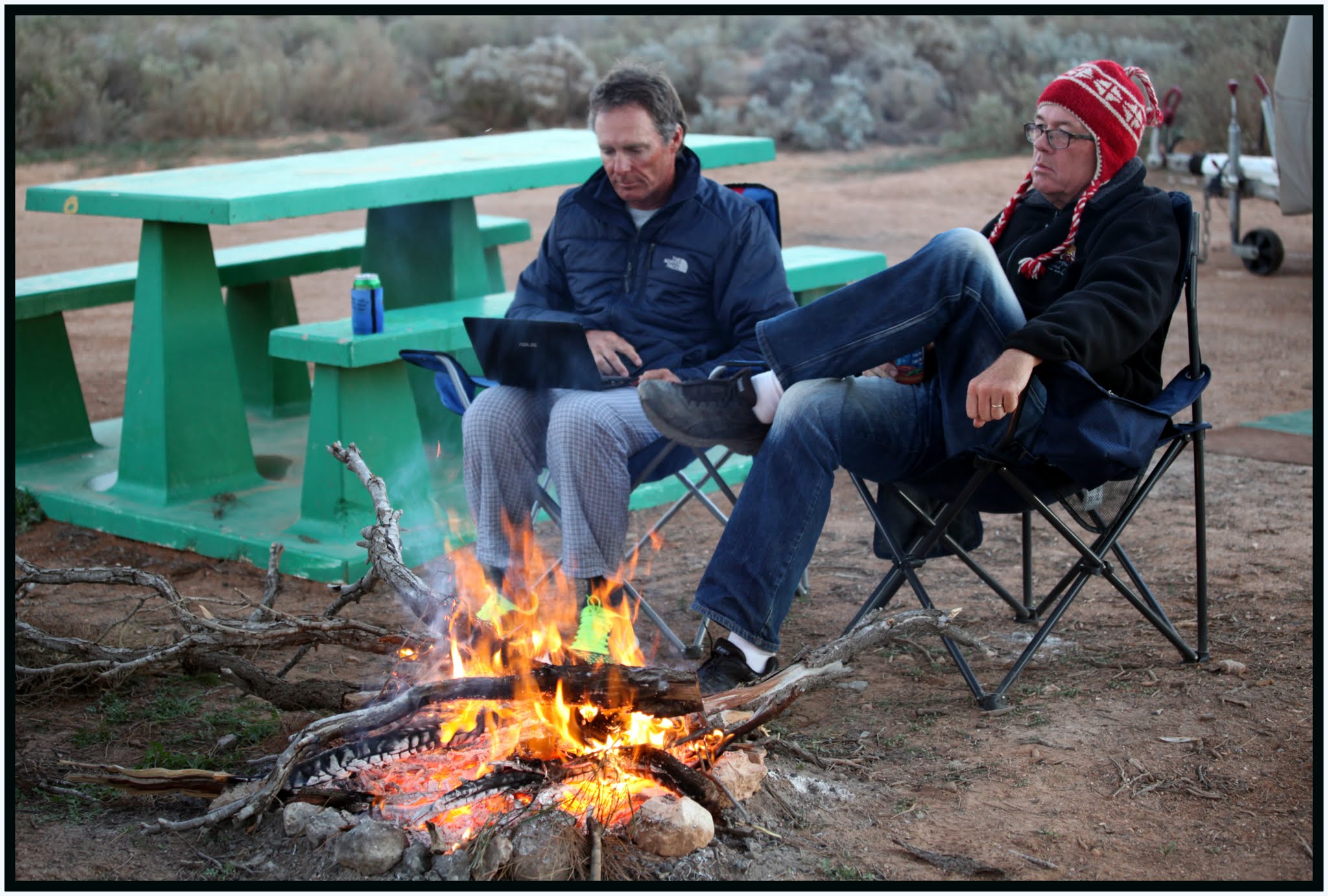