Another 3:38 kilometre this morning, although I did feel I ran it easier this time. In fact, I negatively split it, which always means less pain.

Today’s memories from the world run are from northern Wisconsin, as I made my to and along the shores of Lake Winnebago.  It was getting very hot by this time, regularly around 120F or more on the road.

I won’t go on about the heat today. Yes, it was extremely hot, but I’m sick of talking about it.

I was also met by a film crew from TV Channel WBAY 2. They did an interview on the road and some filming. That clip should be airing tonight.

Finally, on a negative note, I am having major technology problems with my Garmin watch, due mostly to the hot weather. It has been bathed in sweat all day every day of late, and this has severely corroded the battery terminals. It is proving extremely difficult to recharge the watch. Last night it only recharged roughly 50%, which meant I had to employ the spare Garmin during the middle of the day while the watch begrudgingly partially recharged in the car. I am going to have to get a new watch soon. If I can’t get the current one recharged on a daily basis, I’ll have to use the spare in the interim, which unfortunately is an old version and doesn’t provide mapping of my daily course.

The joy of running in 29C temps!!! It might have been a bit hotter than most runners prefer, but it was bliss for me after the past week. I actually enjoyed the run today.

I found some very quiet roads through thick forests, and made the most of them. I even saw a tiny snake on the side of the road, but one that I’m sure was not poisonous. It was so small it was almost cute.

I ducked into Walmart after 2 km and found some Shoe Goo – this should help me extend the life of my shoes. They have been wearing in specific locations more than usual, due to the ankle issue.

By the way, if anyone is passing through the Wisconsin town of Berlin, make sure you stop in at Jeff’s Place on the Square. It’s a local icon, with good food and atmosphere, and very nice people. It’s been run by Jeff and Judy for nearly forty years.

Thanks to Hilton Garden Inn in Oshkosh for a very generous rate on the room tonight – it’s greatly appreciated.

Although it was 34C today, the much lower humidity made it a very comfortable day for running. I ran for a short time along the shore of Lake Winnebago, which is quite a large and pretty lake.

I get a lot of questions along the lines of “how do you manage to get up each day and do it all again?” I thought I’d attempt an answer here:

I have to admit that sometimes it’s not easy. The hardest time of the day is during the early hours of the morning, particularly if I get up to go to the toilet. My legs are stiff, and I’m usually hobbling at this time of the night. And when I wake, it often hits me like a sledgehammer – that I have more than of year of “getting up and doing it all again”. That can be very demoralising when you’re sleepy and feeling vulnerable.

However, once I wake up fully later in the morning, I quickly feel much more positive. I have no trouble getting on the road, particularly as everything I’m seeing is new to me.

So that’s how it’s done. It’s a matter of balance. I have to make sure I’m enjoying myself enough to maintain the schedule. Pushing too hard would make it less enjoyable and, therefore, unbearable. Doing too little would mean adding extra months. I think I’ve got it just about right at around 50 km per day. 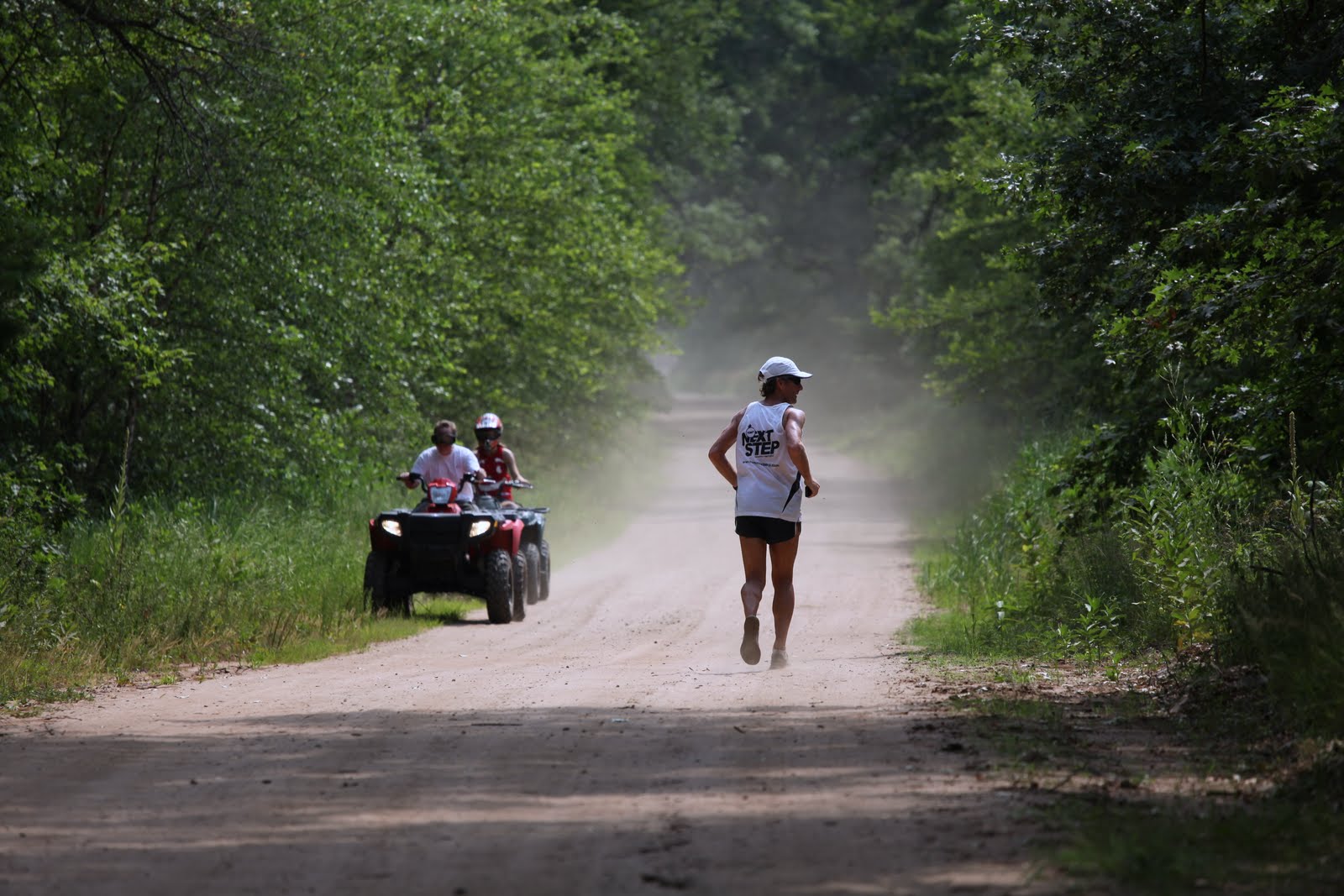 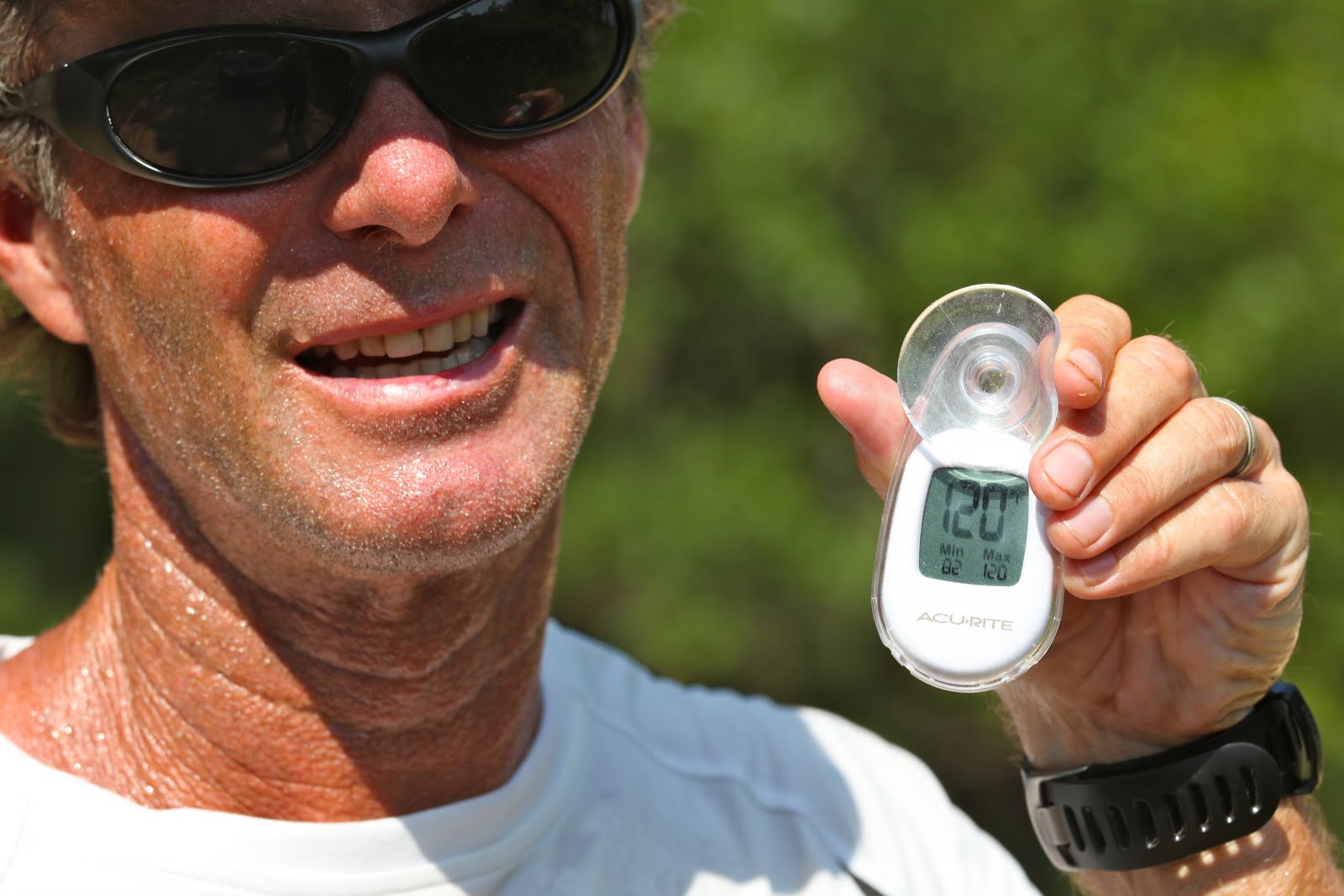 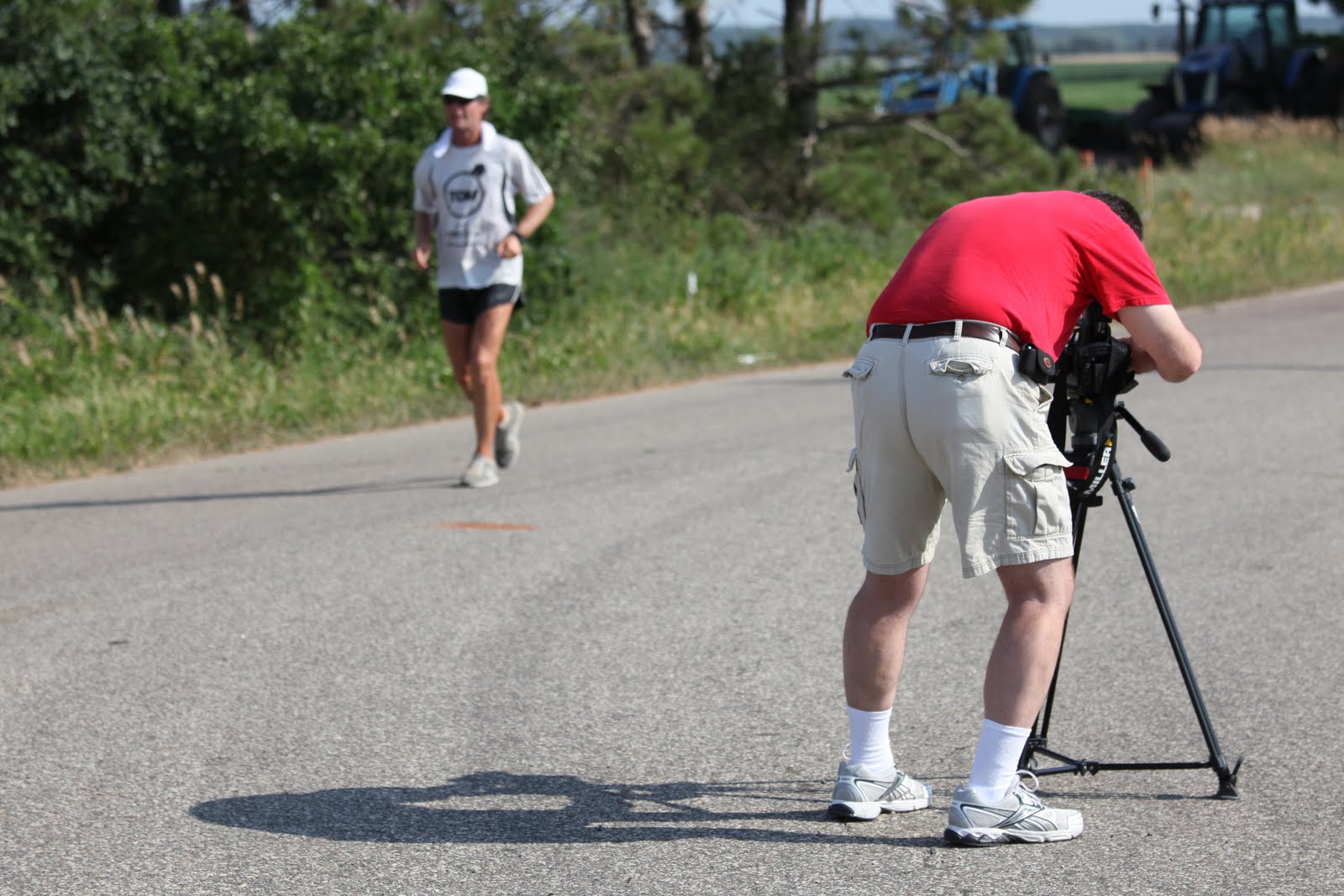 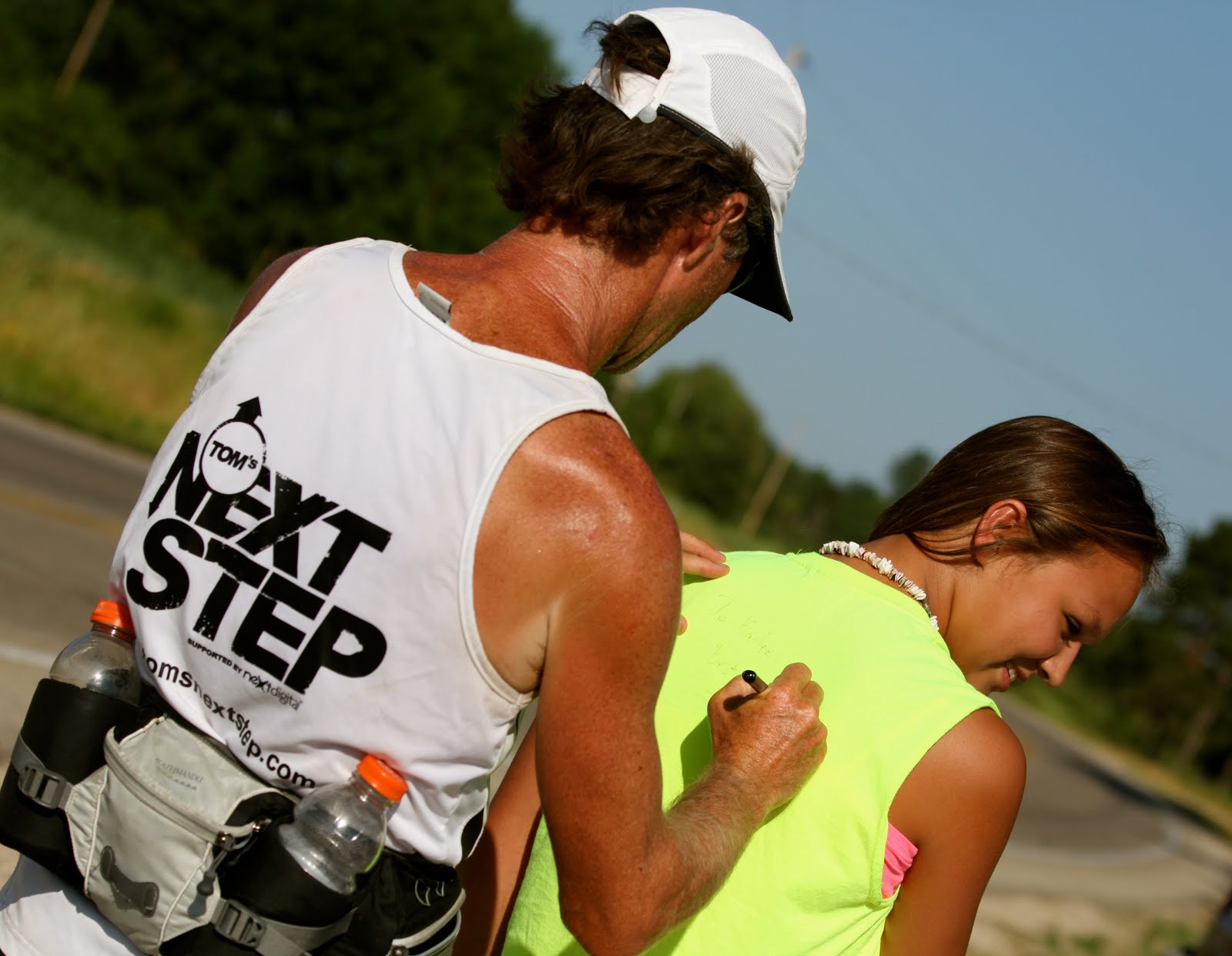