I consider I had a bit of a breakthrough this morning in my quest to get a little faster. Instead of 400 metres, I decided to have a crack at 500 metres, clocking 1:32. This is like running a 73 second 400 metres and holding on for another 100 metres at the same pace. It’s certainly the fastest 500 metres I’ve run in the past year.

Nine years ago today was eventful, as I made my way south from Duluth in Minnesota after the worst floods they’d ever recorded. You can read about it in the blogs below, as well as by watching the videos (the second one particularly).

I began on the dirt road I finished on yesterday, after a night of heavy rain. Dirt roads and heavy rain don’t mix well, and I was constantly dodging puddles. And when I stopped, the mosquitoes were unbelievable. Even with repellent on, they were still having a go. After 23 km of this, I finally reached a paved road, which seemed to deter the mozzies.

Another very eventful day!!! Let me go through it chronologically.

The day dawned bright and clear – a nice change from the past few days – and we had no trouble getting down to Duluth to start where I finished off yesterday.

I began by running along the shore of Lake Superior. This is the largest fresh water lake in the world by surface area. After 10 km I reached a trail, an old railway line, which runs all the way to Minneapolis, nearly 250 km away.

At the start of the trail I met a baby skunk. I couldn’t believe how cute it was, with innocent eyes that looked like a kitten’s that has just opened for the first time. It wasn’t scared of me and emitted no scent. It just wandered slowly into the long grass. It was only about 20 cm long, and I reckon no older than a week or so.

I started up the trail, but pretty soon I began to see signs of the floods. The trail had been completely washed away in sections, and other parts had been totally covered by landslides.

I negotiated each of these impediments until, at the 31 km mark, I reached a 15 metre wide section with rapids that looked like the Colorado River. No sane person would have attempted to cross it, let alone with a phone and other stuff that would have been ruined if it got wet.

So I turned right and started wading across what is normally a backyard lawn, with the water up to my chest (I had put my running belt around my neck). I then started down a road that looked like it was about a metre under water. However, a cop started yelling for me to come back, which I duly did.

Luckily I did, as apparently the water just kept getting deeper until it reached a washed out bridge, which definitely would have been way over my head. I was never going to get through that way.

So I took the only option available to me – a long detour, but at least it meant I didn’t have to double back. I finally reached the other side and finished my day, although not as far down the trail as I’d expected at the start of the day. No problems, though, as I still got my 50 km in, even if the route was a little convoluted.

In the end, I consider I was very lucky. I only had to back-track a trivial 120 metres (I have subtracted 240 metres from my Garmin total). It could have been much worse.

I have just heard that the damage bill for the city of Duluth is estimated to be over $100 million, and there is much more outside the city. That gives you an idea of how bad these floods have been – the worst ever recorded in the region.

Hopefully I’m now past the worst of it, as I really want to enjoy this long trail all the way into Minneapolis. 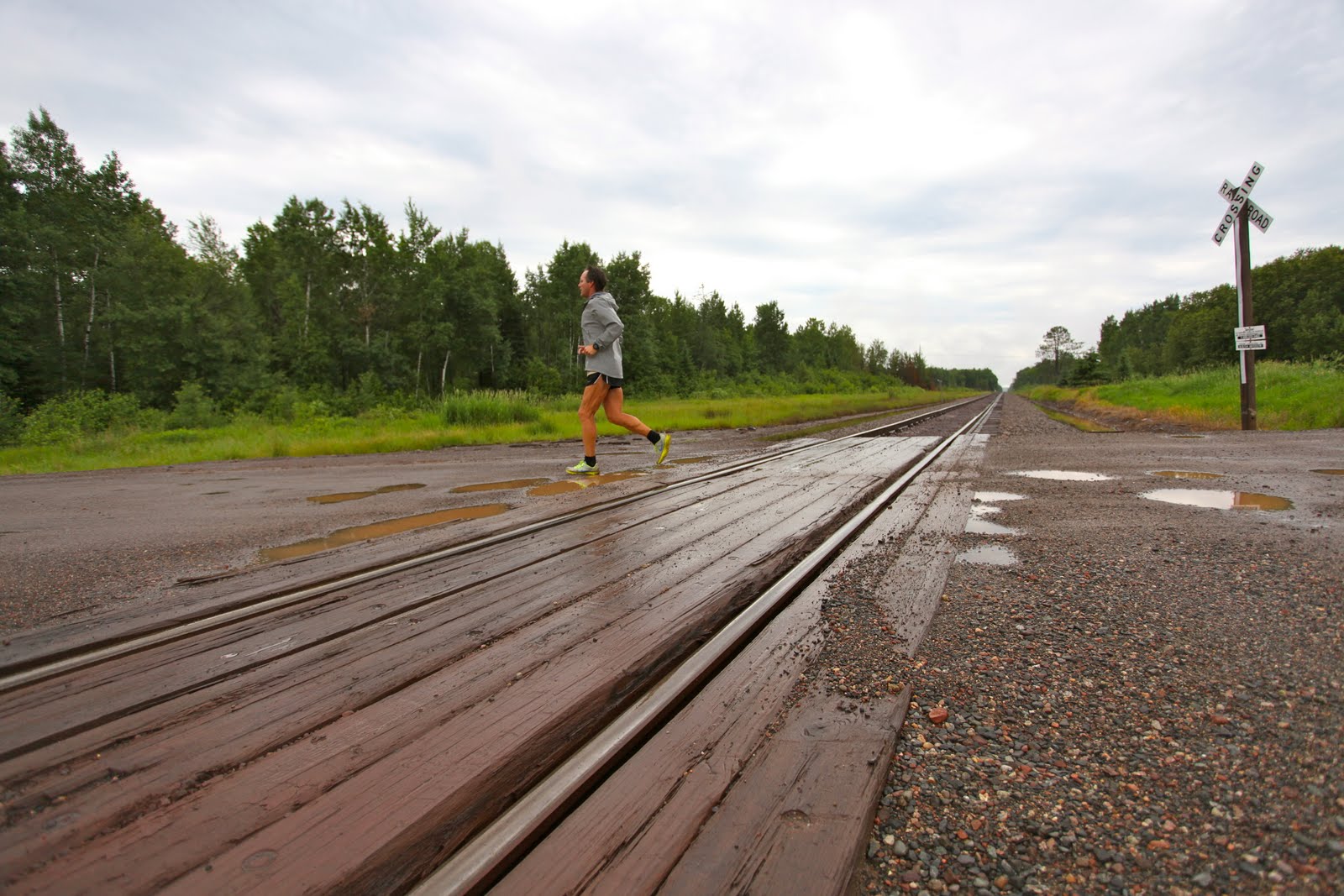 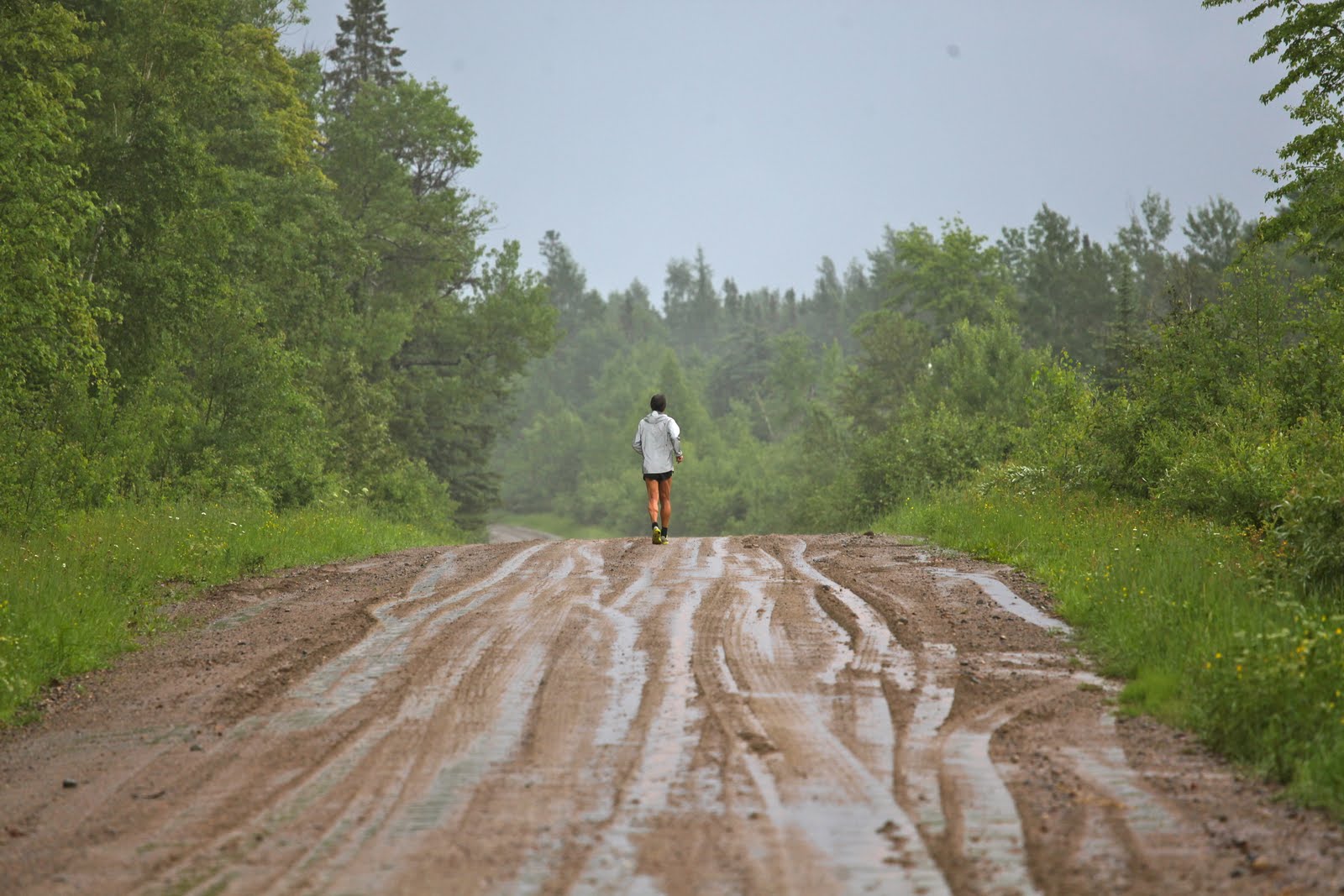 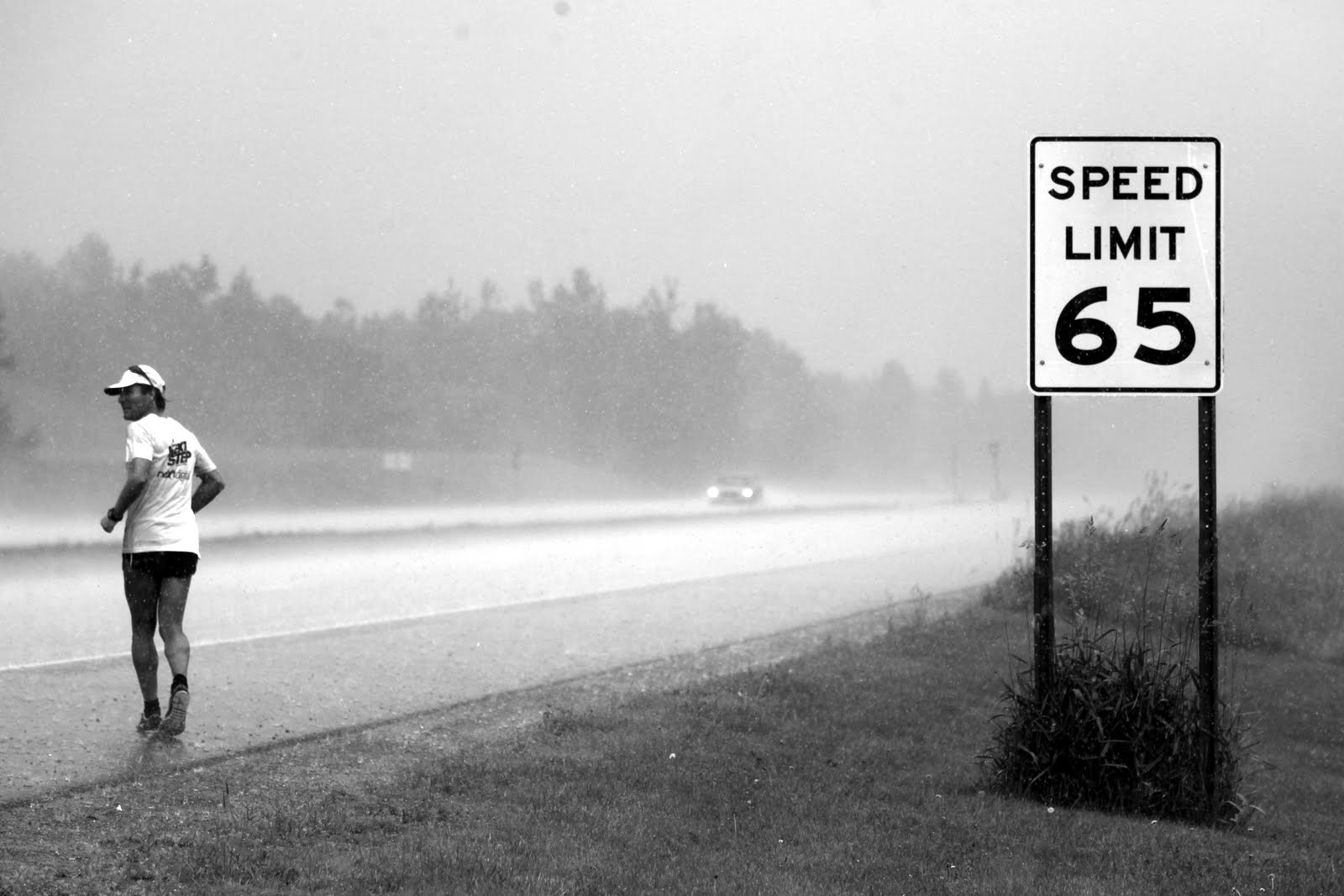