On the global front, Lootie finished the European leg of her world run in Istanbul yesterday. She ran quite a bit of the same route that I did eight years ago. I believe she will be off to North America now, commencing that continent in Seattle.

Below are a couple of videos from northern Minnesota, along with some photos and the blog posts from my time running there in 2012.

It sounds counterintuitive, but I’m finding my appetite is no larger, and perhaps less than, when I’m not covering such distances. I am just not hungry most of the time. If I force myself to eat when I’m not hungry, I end up feeling sick. So last night I had a small dinner, and I didn’t have breakfast before heading off this morning (because I didn’t feel like it). After 11 km I had a small sandwich, and I felt much better today because of it.

Not a great day overall. I am having shoe problems. Right from the start of the day I could feel trouble. I am wearing brand new shoes for the first time since March (more recently I’ve been alternating old pairs that I’ve worn over the past year or so). This is often a difficult time, as the wear pattern suddenly changes.

The new shoes aren’t worn on the outside, so I tend to pronate more than I have been. This has caused the inside of my right ankle to become sore again (same issue from several weeks ago). I tried orthotics this morning, but that didn’t work. I even ran without an inner sole for a short while. I finally used toilet paper, folded into an appropriate shape, to build up the inner side of my right shoe. I also took out the laces from both shoes, as these are totally superfluous. Things improved, so hopefully I’m on to a solution.

The problem with the right ankle started when I accidentally trod on a rock and rolled my ankle inwards (the opposite to a normal ankle roll). I didn’t think much of it at the time, but it slowly began to give me trouble. I have treated it over the past few weeks and the problem had virtually disappeared, until now. One option is to go back to the worn shoes, but that’s not a sustainable solution.

Anyhow, I got through the day – a beautiful day weather-wise – with another 50 km. I’m now on the outskirts of Minneapolis-St Paul. And we’re staying in a great hotel tonight, at White Bear Lake – a really nice location. 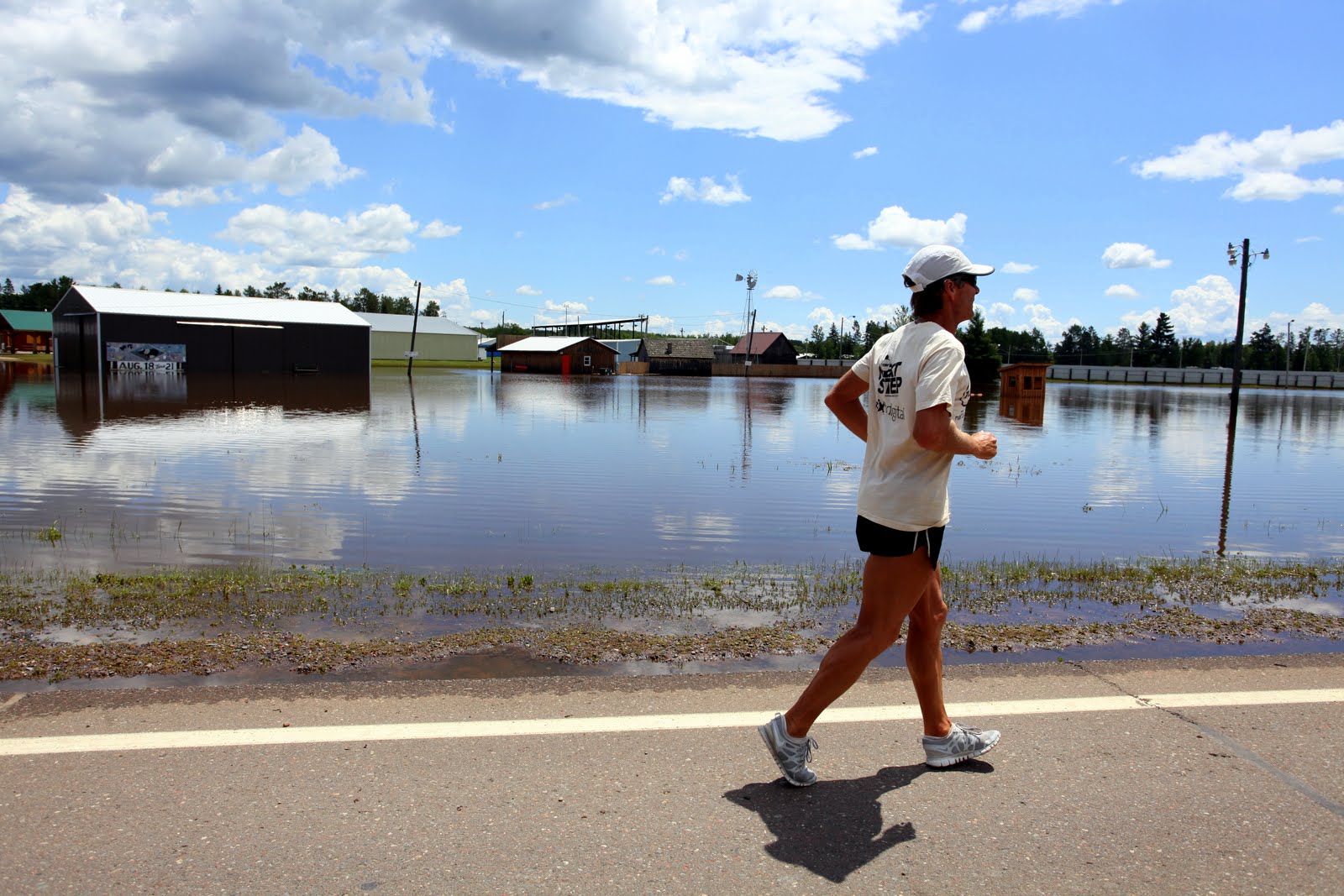 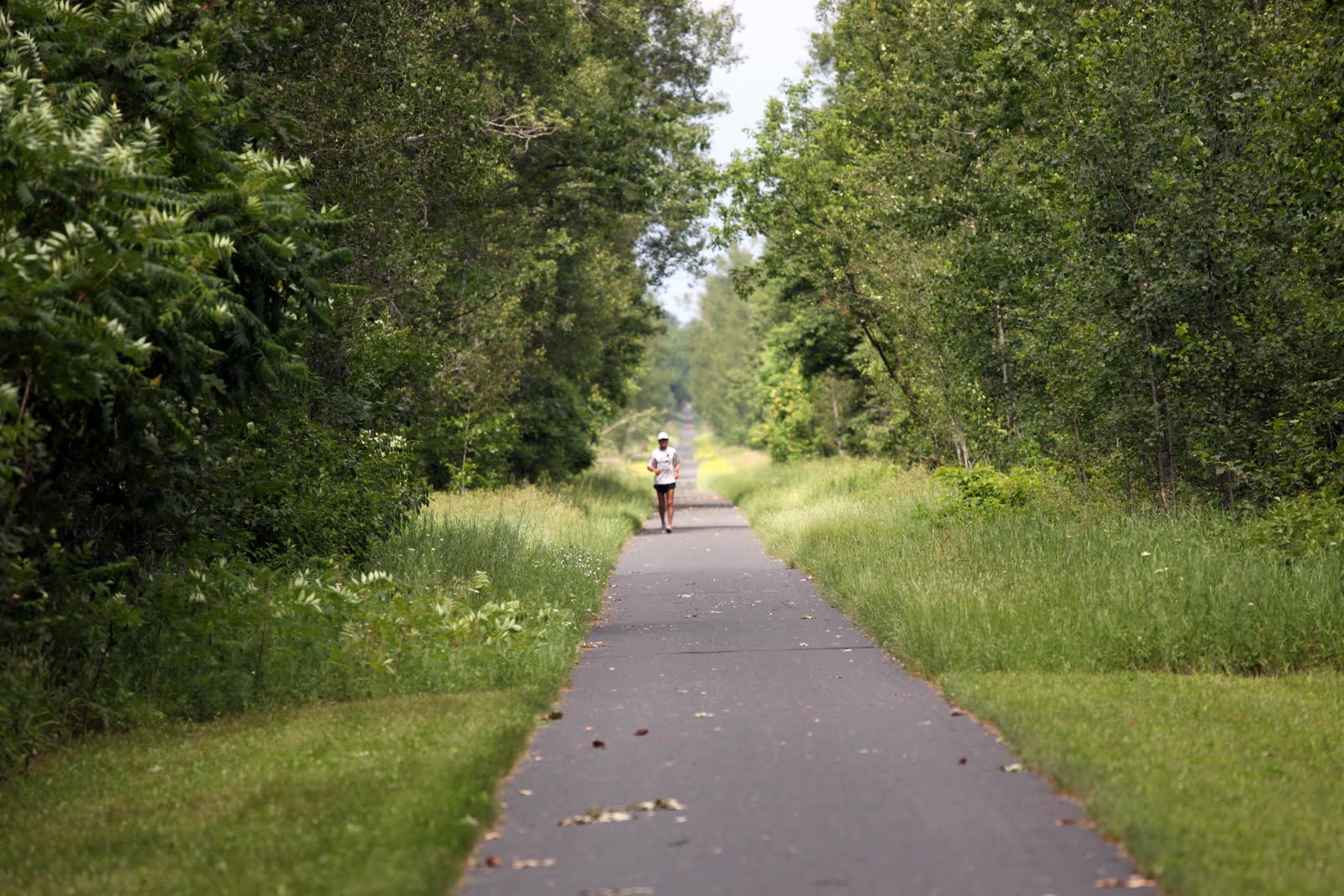 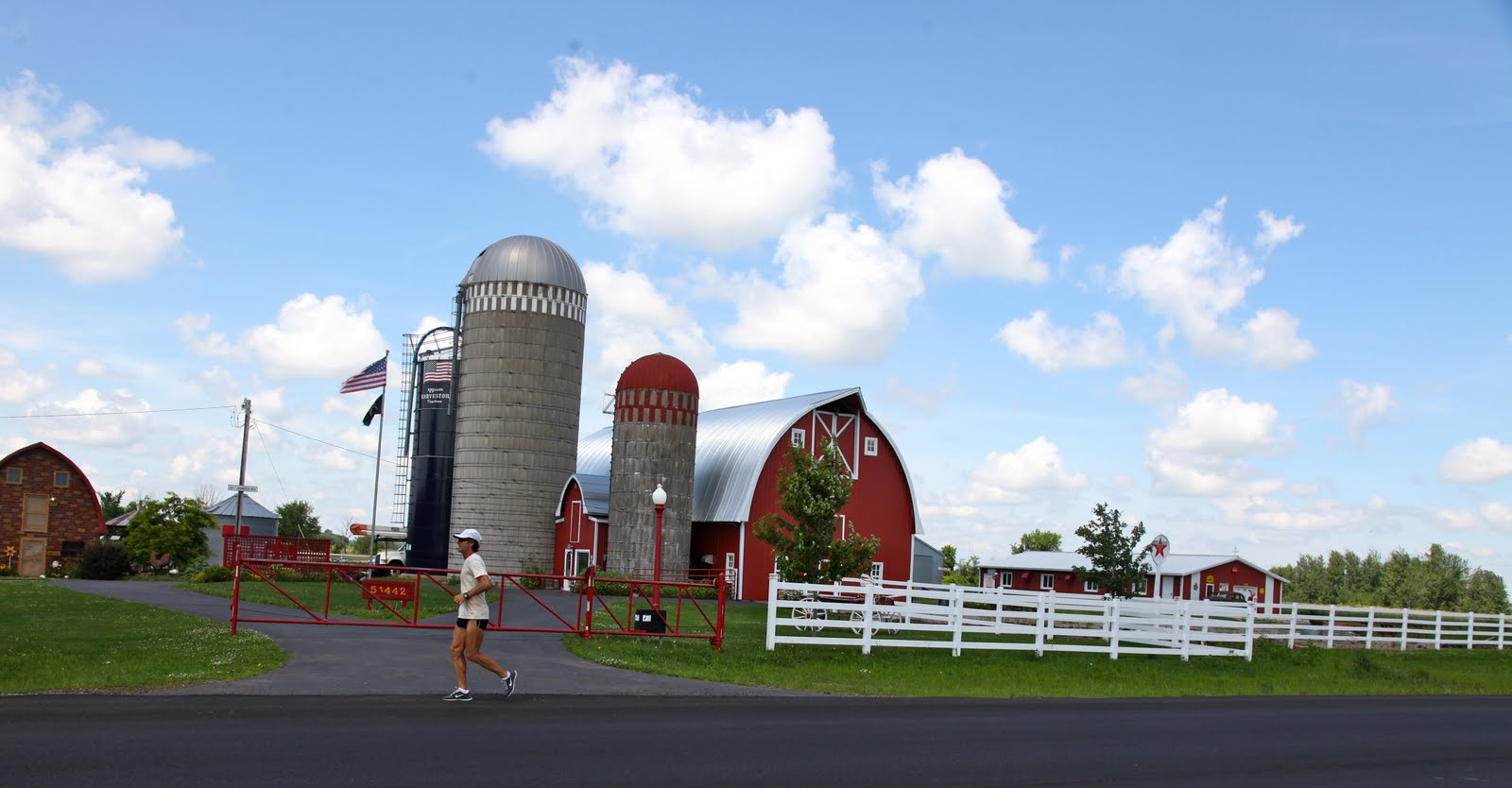