Today’s world run blog posts see me in northern Minnesota, often on great trails or dirt tracks (as per the video). It also describes the occasion of passing through the birthplace of Judy Garland. There is also a photo of me beside Cass Lake with a red wine in hand, talking to my friend, Michael, in Melbourne. Michael was later to accompany us across the Nullarbor (earning the nickname, Ironbark, for his ability to forage for firewood), and as my support crew for a week – the only time Carmel wasn’t on the journey.

After yesterday’s positive day, this morning I felt decidedly tired, despite the scenery being just as spectacular. It wasn’t that I was sore or in pain – I was simply lacking in energy. So I struggled through the morning to the town of Cass Lake where we had lunch. My salmon and avocado sandwich may have done the trick, as I felt much better afterwards. I’m talking chalk and cheese here folks!!!

The running and cycling trails around these parts are as good as anywhere I’ve seen in the world. Not only is the scenery so stunning, but the surface of the trail is perfect – worthy of the best road. Cyclists must especially love it.

One highlight this morning was a tiny tortoise I saw on the trail. It was only the size of a bottle top. I’m guessing it was not more than a few days old. I don’t know where its mother was? Maybe, like sea turtles, they fend for themselves once they hatch?

As the height of summer approaches, the heat isn’t the only issue I have to contend with. The humidity is really starting to pick up, and a sticky heat is always more uncomfortable than a dry heat.

But there’s another negative that’s starting to make itself known – BUGS. There are all manner of insects in these heavily forested parts of Minnesota – several types of dragonflies, butterflies, march flies that bite like a tetanus needle, and, of course, the dreaded mosquitoes. I am even being bitten as I run. I’m going to have to invest in some repellent.

I spent the day running on a road just north of the Mississippi River, which I could occasionally see. I also saw a beaver, which ran up a drainpipe when it saw me. And I thought it was only rats that frequented drainpipes.

Half way through the day I ran through the town of Grand Rapids. As I ran into town I spied the largest woodpile I’ve ever seen. It was enormous, and had sprinklers keeping it moist. I did a “back of the envelope” calculation, and I reckon there was between a quarter and a half a million tons of wood stacked neatly in one long pile. Then I saw the reason – a paper mill.

But paper hardly makes Grand Rapids famous. What does, however, is that this town of 10,000 people is the birthplace of Judy Garland. So, you’ve learned something new again!

My “milestone” of the day was that I passed the 6,000 km run in the US. I have several more milestones coming up in the next couple of weeks. Keep watching this space. 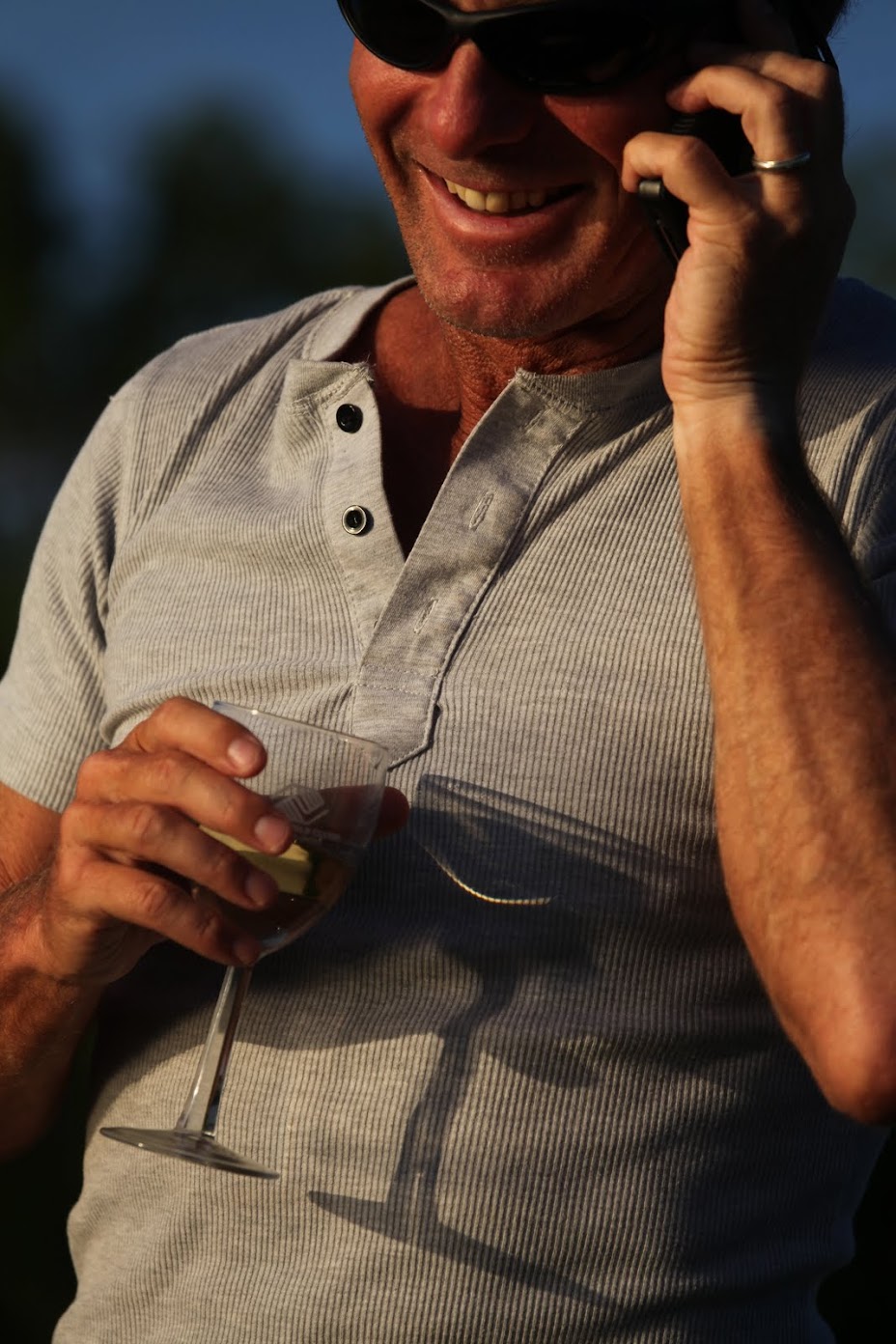 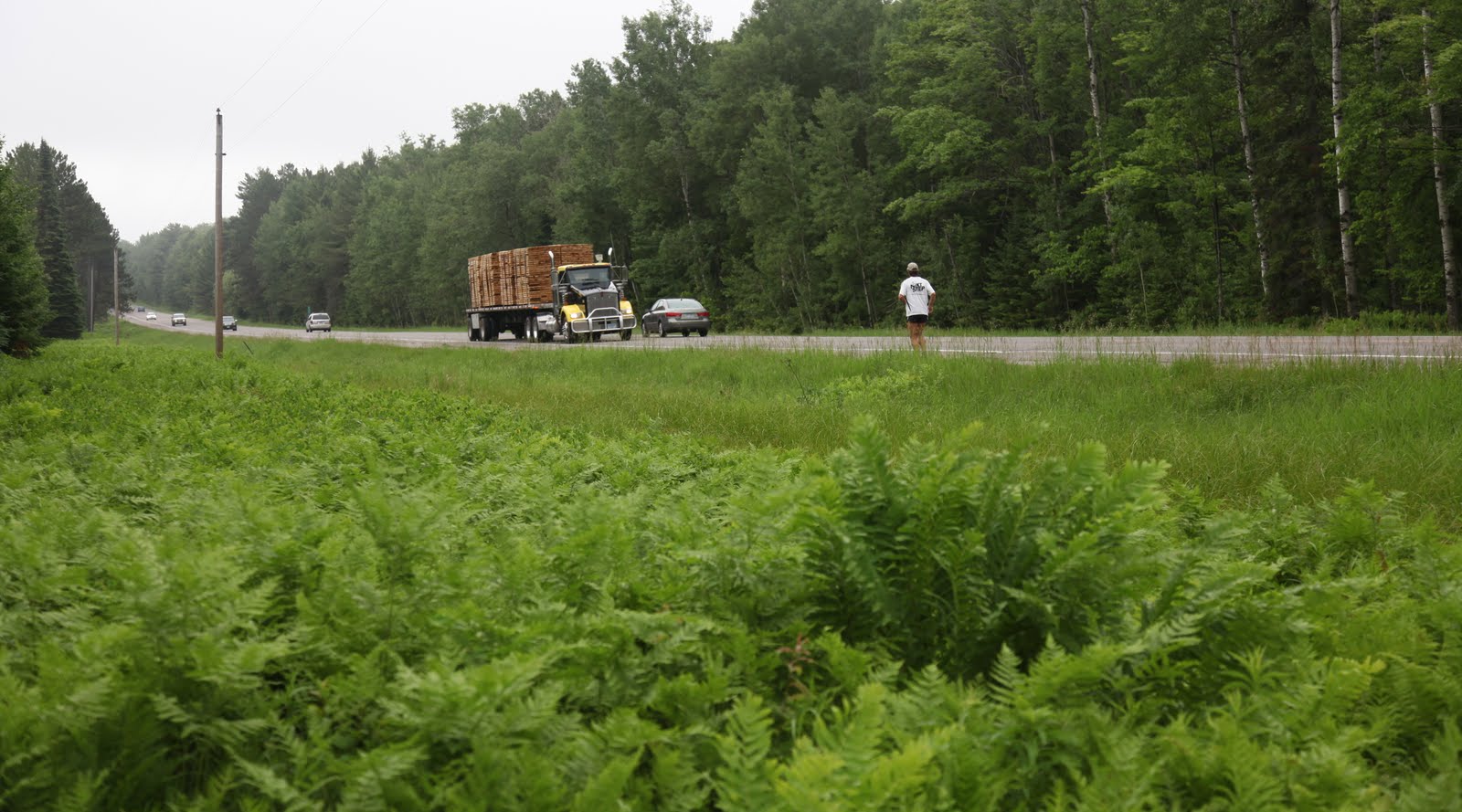