I’m really happy with how my running is coming along. I hardly even notice the Achilles now, and I feel like I’m running very naturally again for the first time in nearly a year. My pace keeps getting faster. I even threw in a 3:55 kilometre on one run this week, with a fastest K of 4:17 and 4:31 on a couple of other days. These have felt very comfortable too – well, maybe the 3:55 wasn’t so easy, but nor was it that difficult either.

I was in Los Angeles this time in 2012. Here are some photos from around that time. The first sees me running the road from Malibu into LA. The second is of Carmel with Valeria, who she taught in kindergarten in 1981. Valeria moved to LA a few years later and ended up acting in movies. She even had a speaking role in Sister Act 2. They really enjoyed catching up. The third photo is of a plaque the girls found, which they thought was so funny, they had to take a photo for me.

And there’s also this video from when I turned inland from the coast in LA. I mention how it will be the last time I’ll see the Pacific Ocean until I reach Sydney at the end of the world run. That wasn’t quite true, as I started the South American leg later that year on the shores of the South Pacific in Valparaiso, Chile. But it was the last time I’d see the North Pacific during my run around the world. 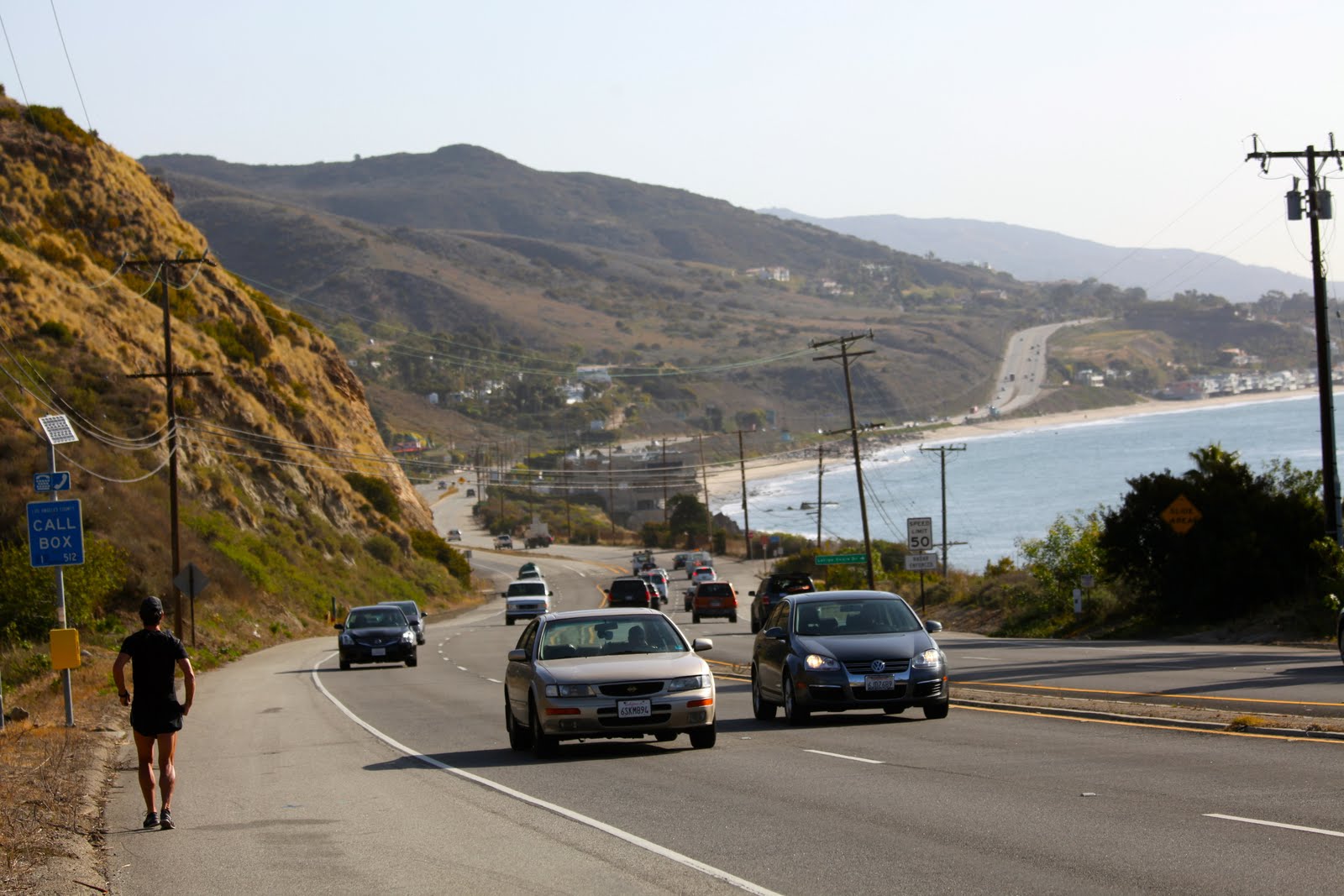 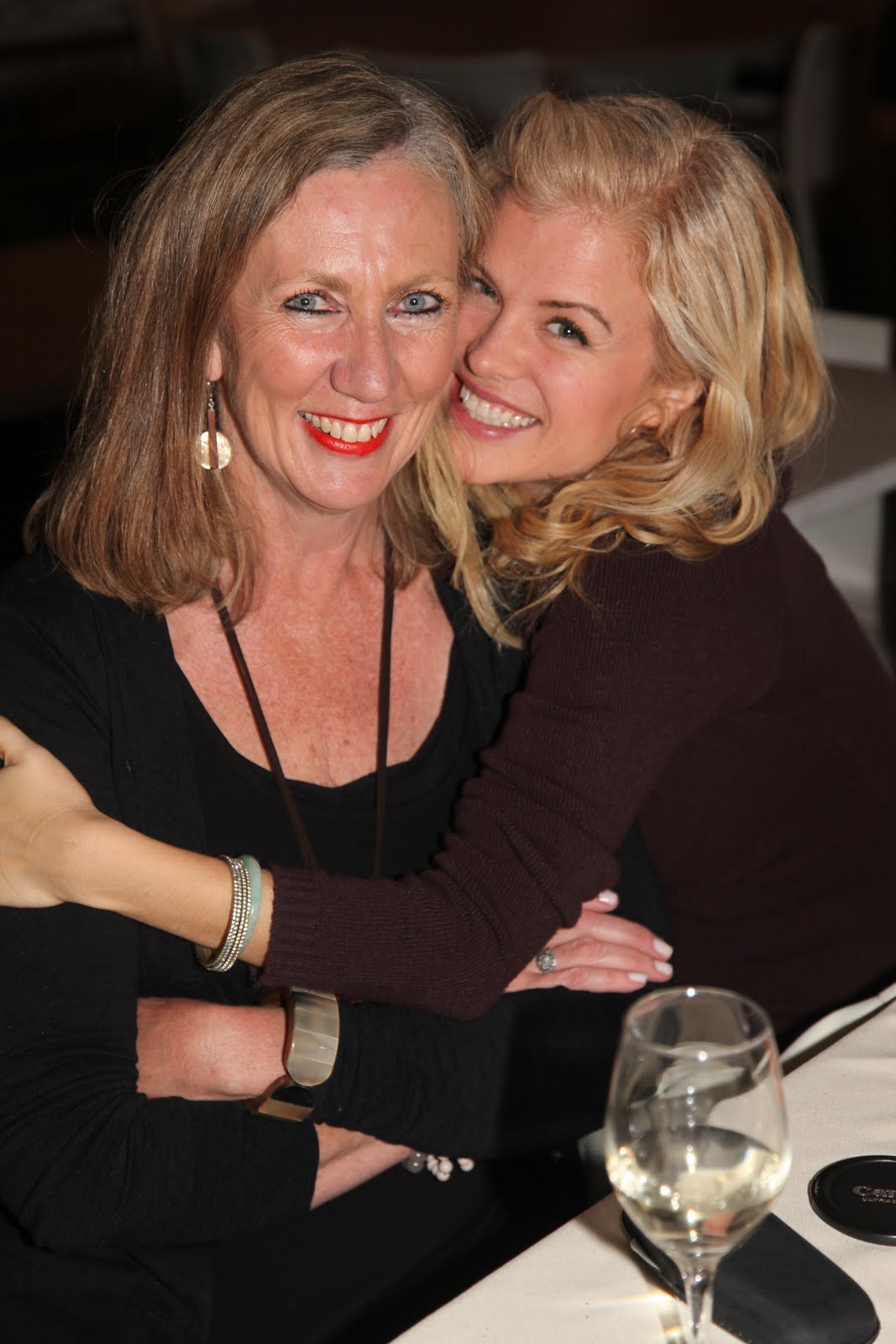 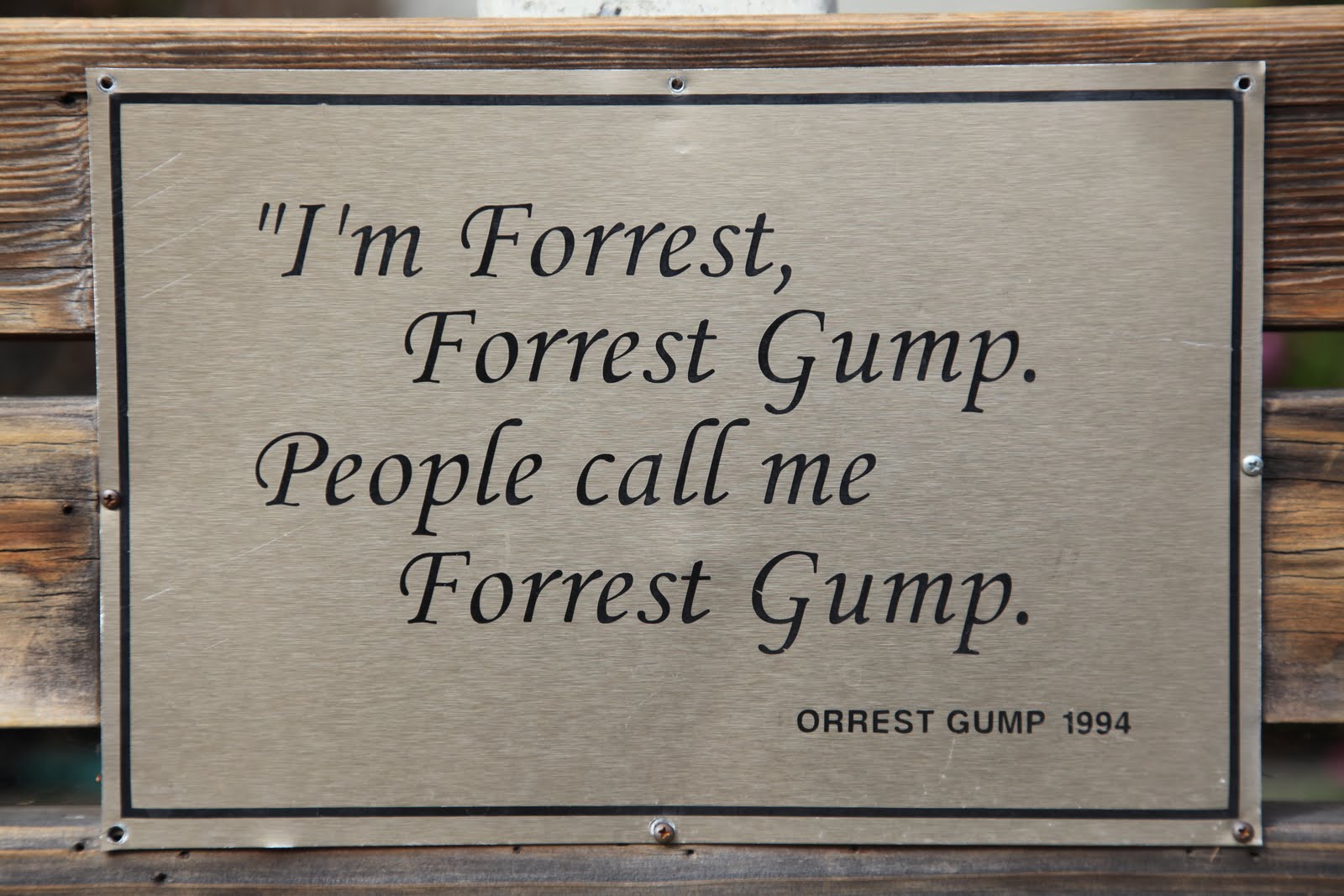