Ten years ago today I ran through the town of Quartzite, Arizona, where Wyatt Earp had briefly spent time as the sheriff. A year later I was running through northern Provence, approaching the Burgundy region. As long ago as it was, the memories are still crystal clear in my mind. You can read about French part of journey below.

At this point, the clouds really started to clear, and all of sudden, the Giant of Provence stood in front of me. For those unfamiliar with the term, this is the name given to the long extinct stand-alone volcano of the region, Mont Ventoux. It is legendary on the Tour de France, and an impressive sight, rising up from the surrounding countryside. In 2011, I rode to the top of the mountain three times in one day, from the three different towns around its base – about 4,500 metres or 15,000 feet of climbing in a single day. I believe there are only about 4,000 people in the world who have ever done this, and I was quite chuffed at my achievement. I guess running around the world might top it, though, given there’s only one person in the world so far who has done it, and another two of us part way through at the moment.

The weather was perfect today. Actually, the last few days have been much warmer, and it really feels like spring has sprung. I’m even down to wearing a short-sleeve shirt.

The first part of the run was quite hilly, although more down than up. Early on I passed through the town of Dieulefit, another of those classic French towns worth a visit.

By early afternoon, I had made it to Crest. This is another place with a medieval town centre. A lot of this region has a Roman background, and there are occasional remnants of that past to be seen.

Later in the afternoon I was on a road I had cycled in 2009. I even passed a spot where I’d taken an artistic photo of Chips and Klitty in a field of garlic. Memories!!!

It was a solid day, although my feet were hurting a bit by the end. I guess I shouldn’t be too surprised.

Carmel had difficulty again finding accommodation. The first few places she tried on the GPS list were closed. She ended up having to pick me up when I finished running, and we drove around until we found somewhere that was open.

Our breakfasts for the past several weeks have consisted of muesli with yoghurt and honey. We didn’t have any yoghurt this morning because the supermarkets were closed yesterday. So Carmel drove me the 8 km back to my starting point for the day, and went ahead to buy some yoghurt. I was to meet her in an hour or so for breakfast, when I ran past the hotel. At home, I always run before eating, and I have no trouble. However, because I’m used to eating first now, it took me only 2 km before I hit a point of low blood sugar. I was feeling very weak, and struggling with each step. Luckily it was only another kilometre to a shop, and I was able to buy a can of coke to get me through to breakfast. 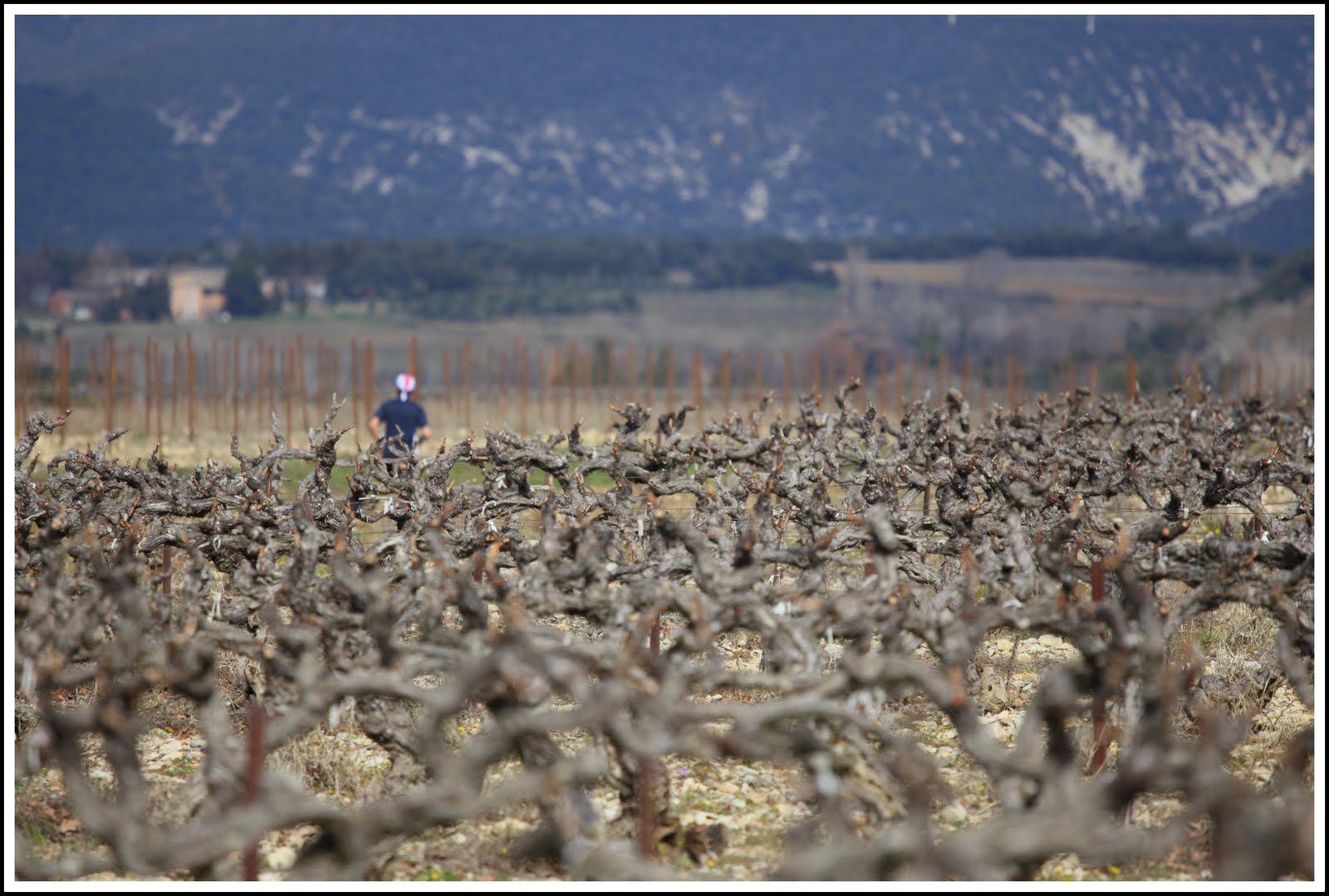 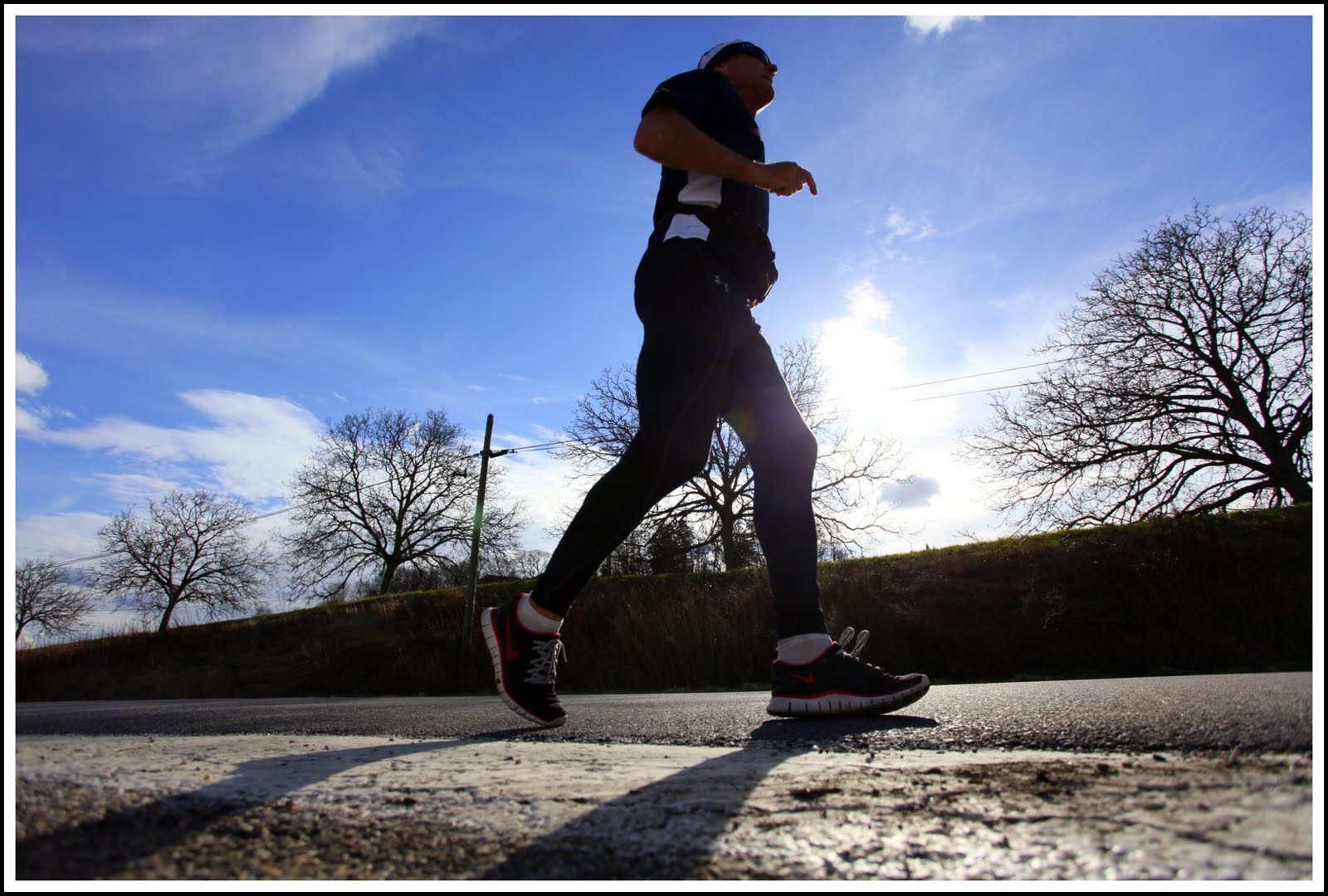 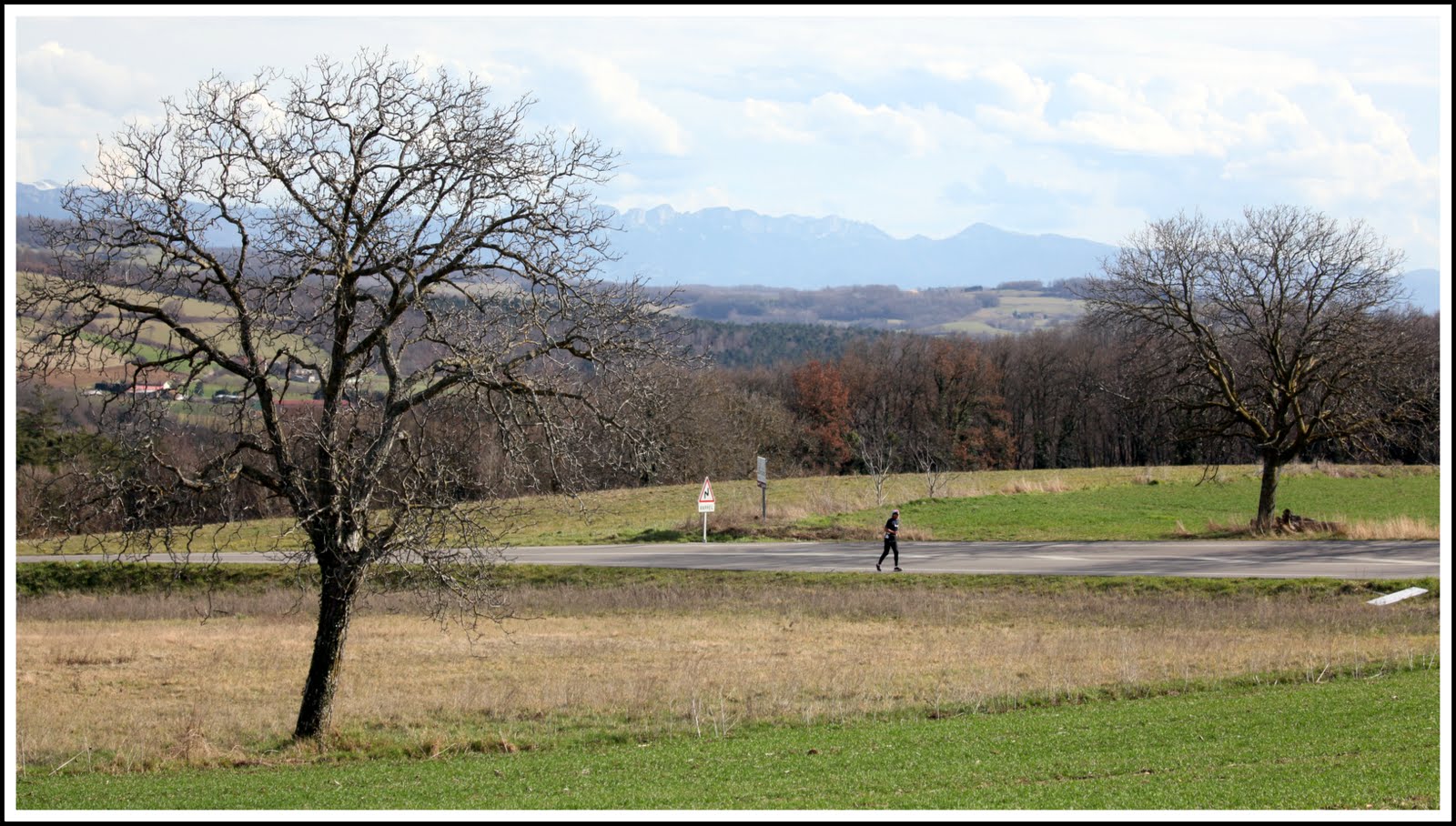