On this day in 2013 I encountered a strange sequence of snow showers followed by sunshine, repeated several times. Very weird weather. It occurred near the French town of Macon. There are some photos below from that time.

And I said yesterday, I really know how to pick the hilly roads. There were some beauties this morning, and quite steep.

I left Hauterives via the Palais Ideal, a fantasy palace built over a hundred years ago. Have a look at the photos to see what I mean. It is entirely the work of one man, Ferdinand Cheval, the local postman, whose round required him to travel 32 km on foot each day. I can relate to him, although I’d go crazy it was the same 32 km each day, as Ferdinand had to do. The Palais Ideal took him 33 years to complete, after he’d given up his postal job, of course.

The weather was good again, despite heavy snow in the north of France. I believe it will be cooling down here tomorrow.

Most of the day was on quiet back roads through the countryside, although it got busier later in the afternoon, as I neared Lyon. I am now only about 25 km from France’s second biggest city. I intend to skirt around it to the east tomorrow. I have no desire to run through a very large city at the moment, especially with no digital maps, courtesy of the ineptitude of phone company SFR.

I finished just before the town of St Quentin Fallavier, where Carmel picked me up in the car. It appears I forgot to turn off my Garmin, as I noticed it counting the distance as we drove to the hotel. Consequently, I have subtracted from the Garmin data the 2.58 km travelled in the car. It shows up quite clearly in the velocity plot on the link,  if you click on Speed.

Note, the tracker is showing me a few kilometres to the north of my official position.

Just finally, a big thanks to Francoise and Yves Chardon at Chez l’Antiquites. Francoise took us to a friend of hers when the internet wasn’t working in our hotel room, and she helped Carmel out this morning by interpreting at the Citroen service centre, where the car needed to have some work done on it, fixing the windscreen wiper reservoir.

It was back to winter today, but I quite enjoyed it. The extreme weather conditions further north managed to migrate down our way this morning, and the temperature was probably 15 C lower than yesterday. So, it was back into the cold weather gear – gloves, beanie, and all.

I’m not sure why, but I felt extremely good all day. It was one of the easiest days of running I’ve had for some time. I wish every day was such a breeze.

I headed up past the Lyon Airport, and across the Rhone River again. From there, it was up on to a plateau with lots of lakes that were formed during the last ice age, and on to my finish in the town of Villars les Dombes. I last passed through this town with Dave in 2007, on a bike, but it was a whirlwind visit on that occasion, lasting all of a few minutes. I will see a bit more of the town this time. 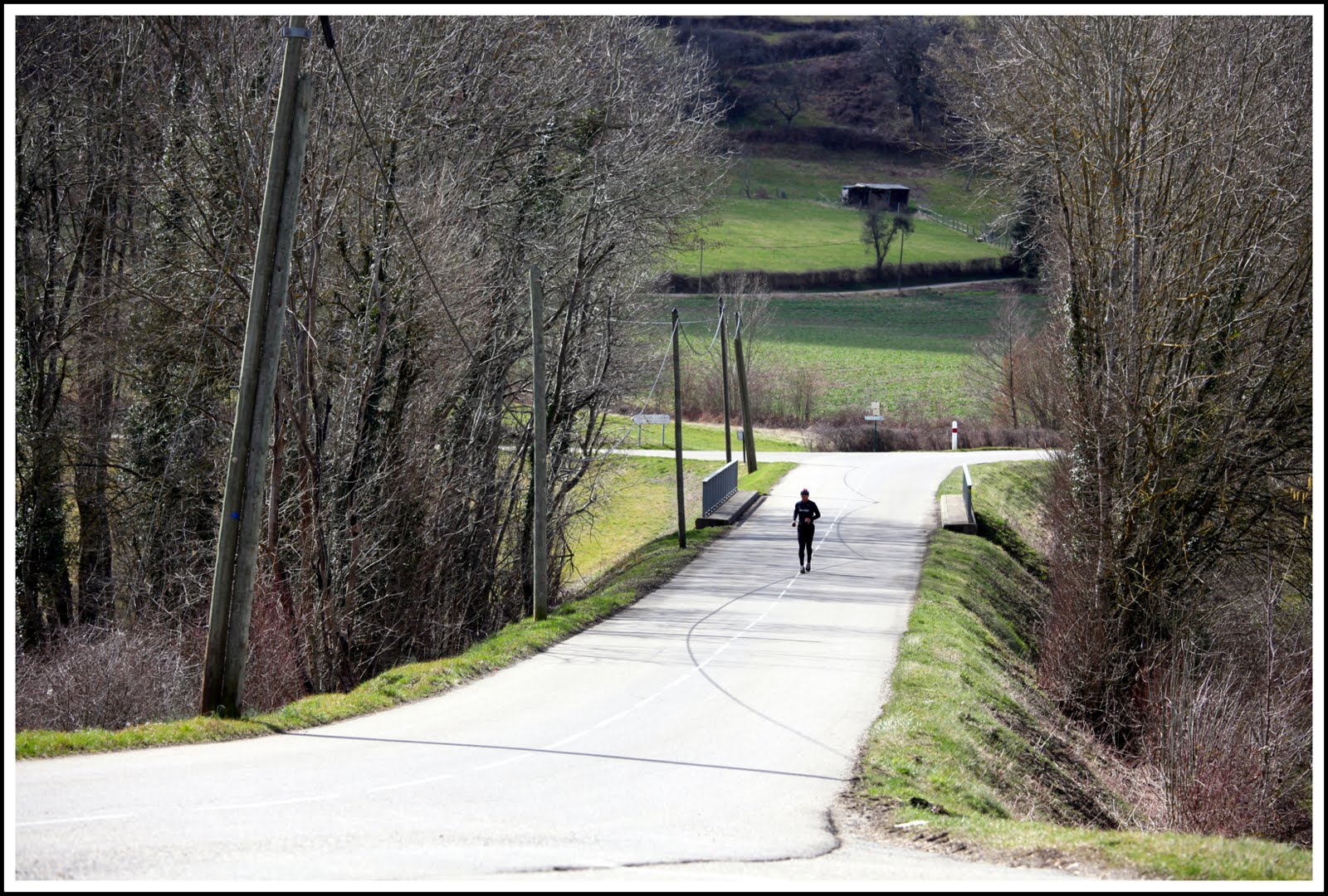 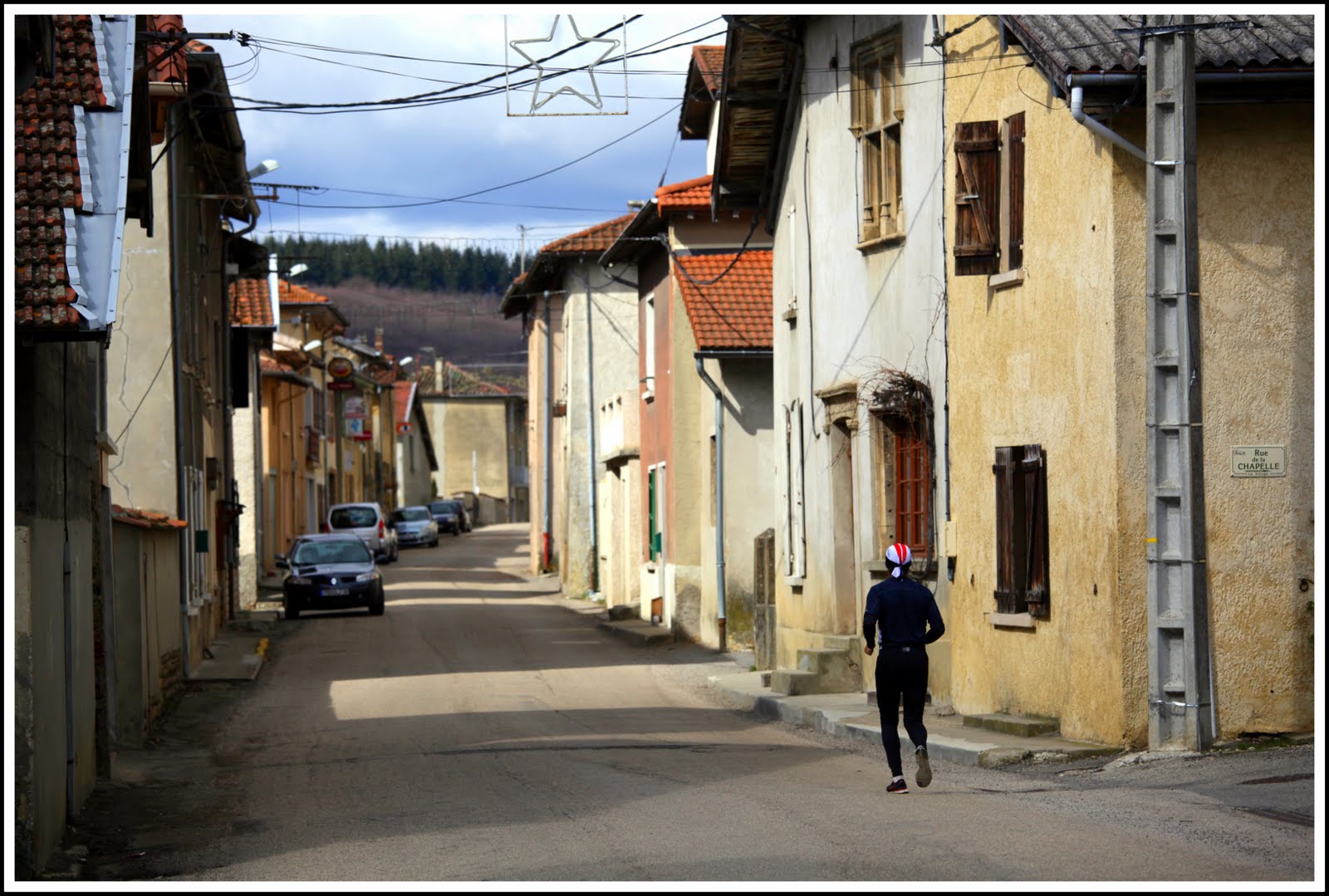 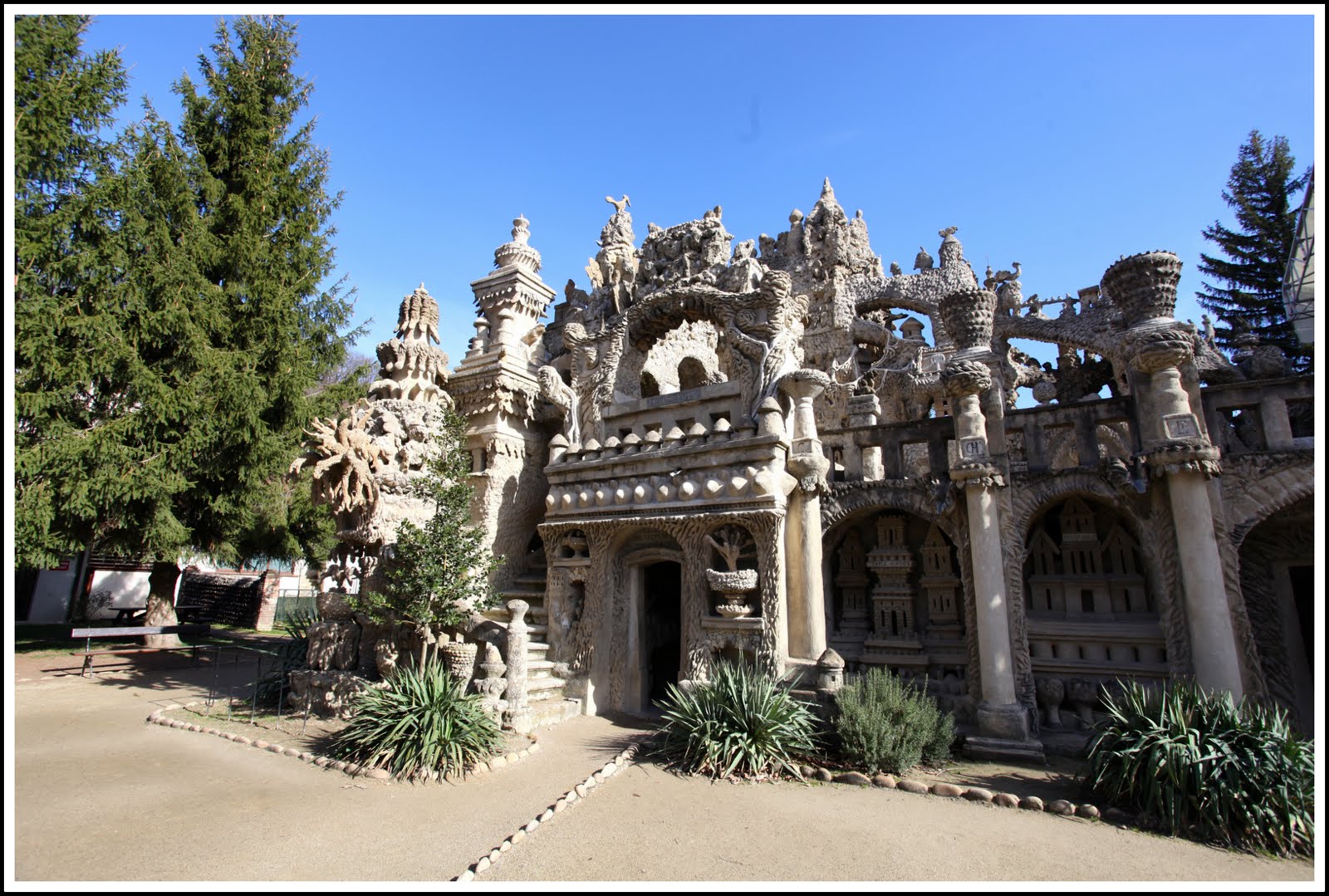 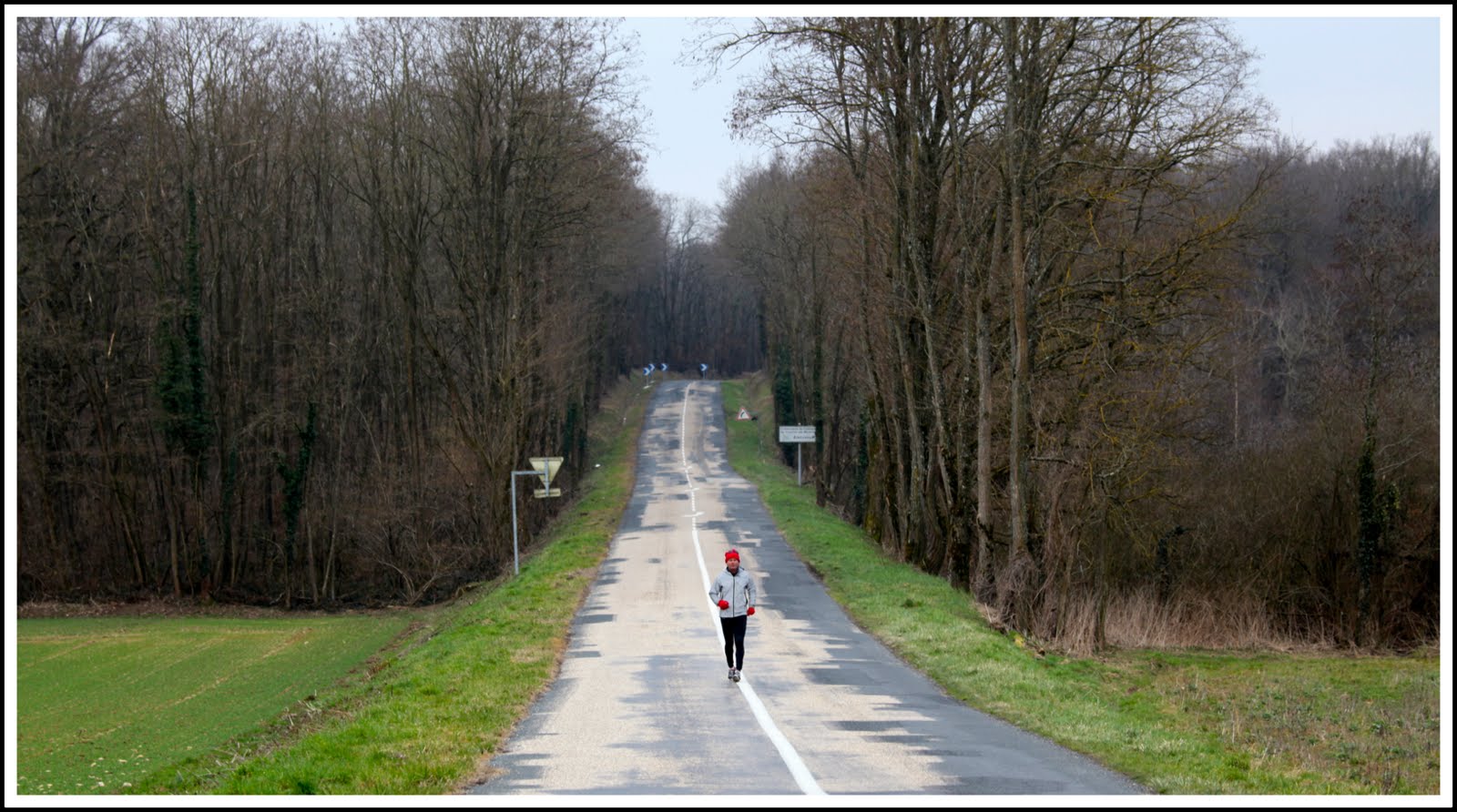 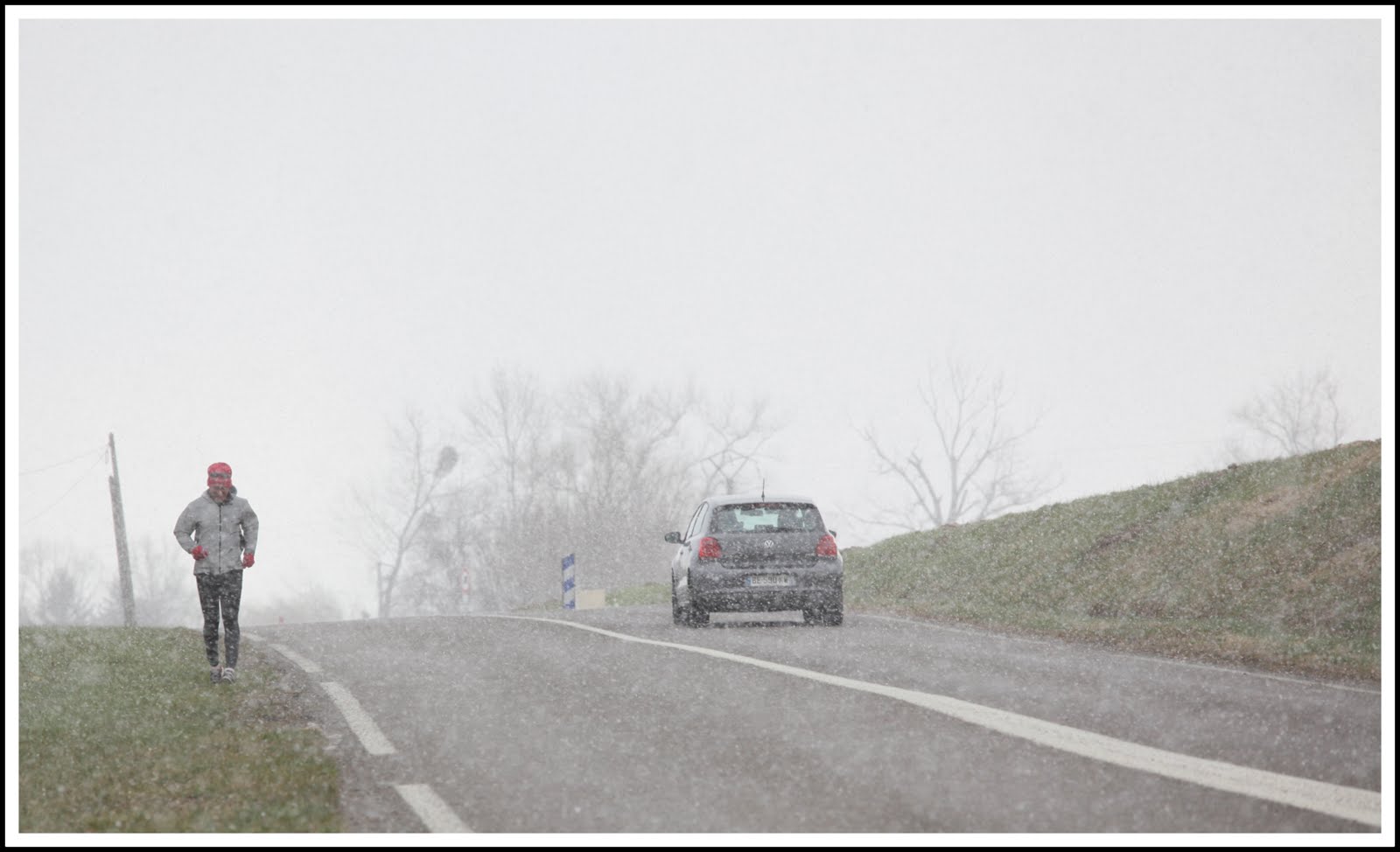 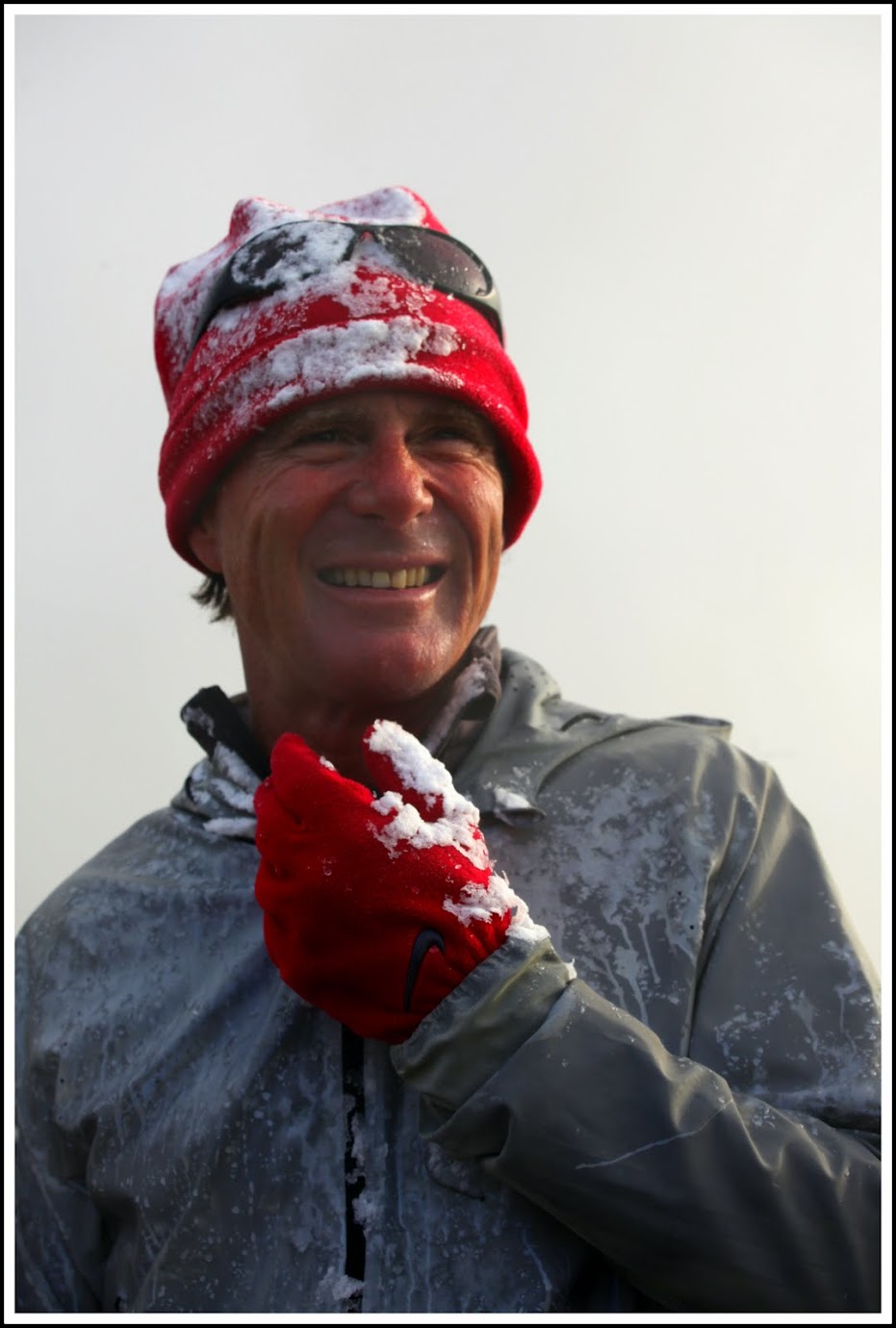