Happy St Patrick’s Day, particularly to my great Irish friend, Tony Mangan, who is currently north of Shanghai on his walk around the world. Tony is on his second lap of the planet, having run it a few years ago at the same time as I was on my world run.

As for my run around the world, I was in Arizona seven years ago today, just north of Phoenix. I had appeared on Phoenix TV a couple of days before, as you’ll see from a photo below. It was a day of cacti, as you’ll also see from some of the other photos. The video I’ve included is especially worth watching if you’d like to see the real Arizona. 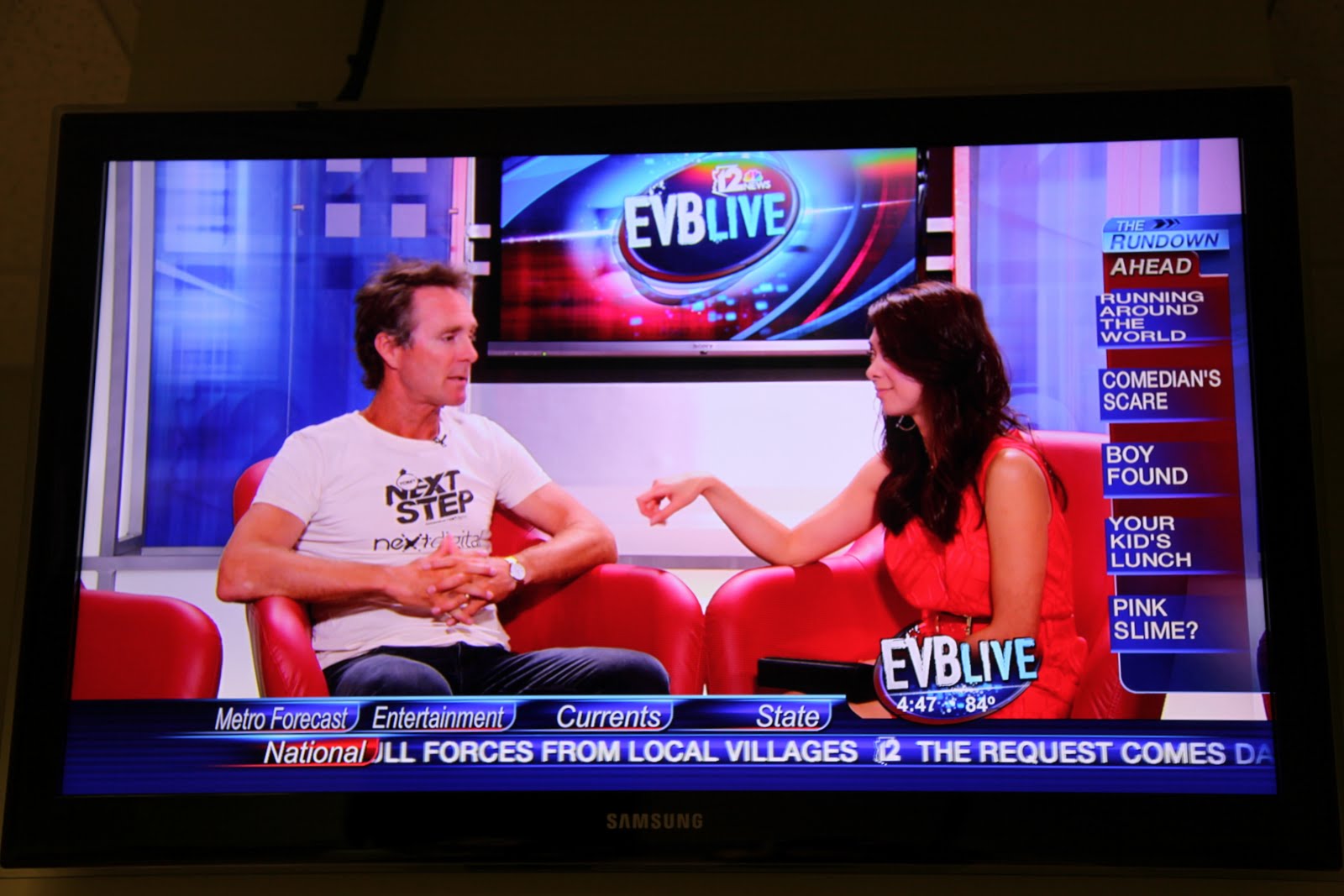 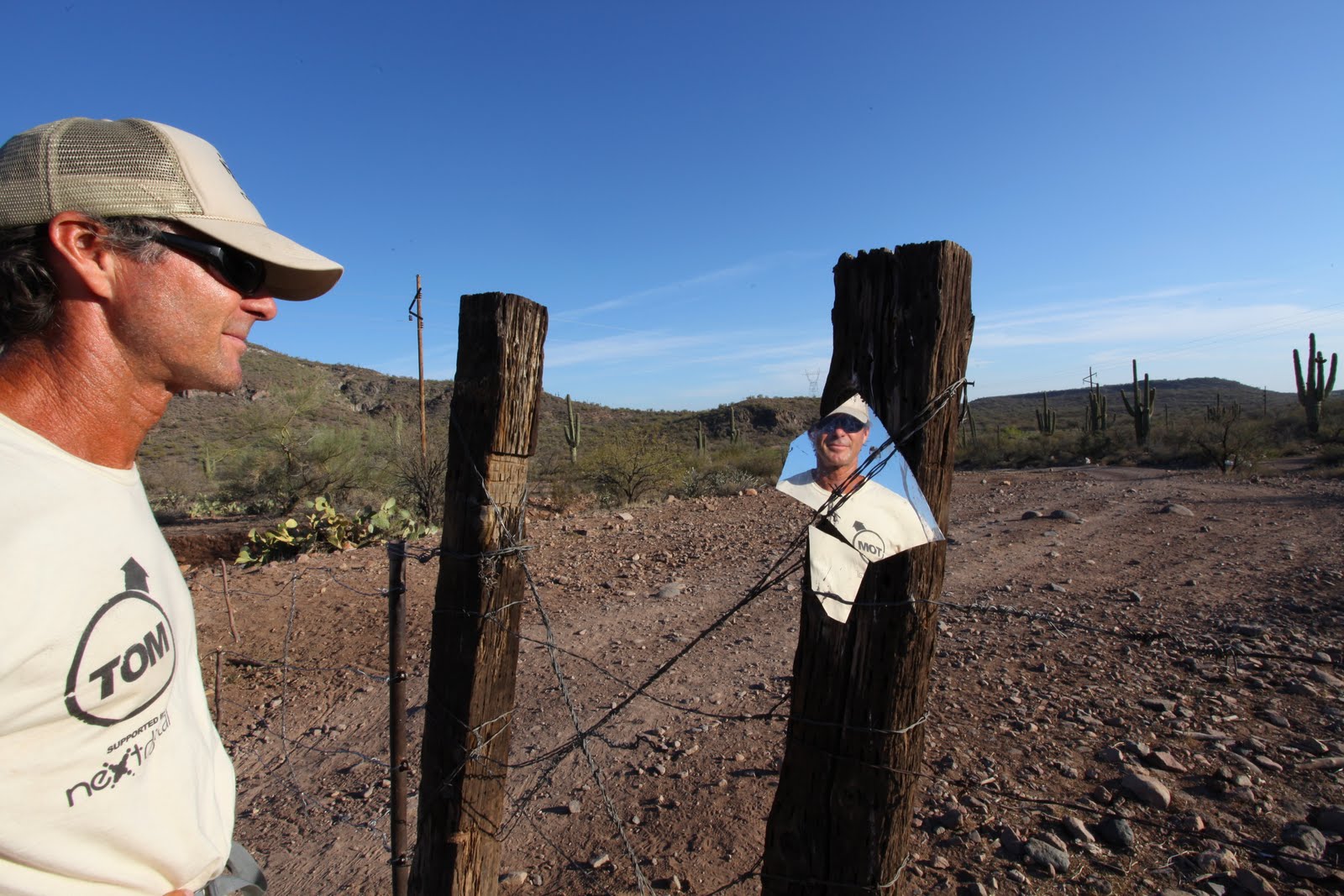