The coronavirus is playing havoc with many lives, including those currently running or walking around the world. Perhaps the most affected is Marie Leautey (aka Lootie), who has had to stop her world run in France because all the borders are closed, along with all the hotels. She will, of course, recommence where she left off, once the emergency actions have been lifted. Tony Mangan is also taking a break in Zanzibar, as his plans to enter Japan and Korea are not feasible at this time.

More interesting videos and photos from the world run today. There are two videos from Arizona filmed just two days apart. One was in lovely sunny weather, the other in the snow. There are also some photos from the aftermath of that snow storm, with the support vehicle buried in snow and me digging it out. There’s also one of the girls with country and western star, Joe Nicholls. He and I both appeared on live Phoenix television. Joe had just done his interview and I was then on (see the monitor above the group). 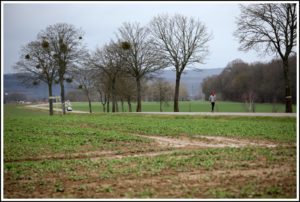 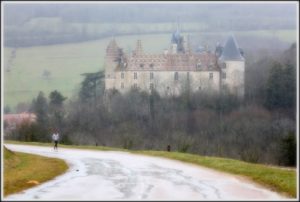 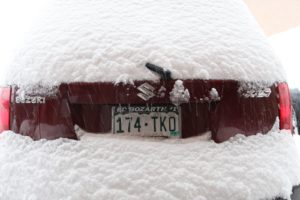 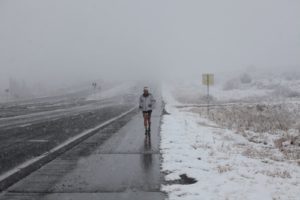 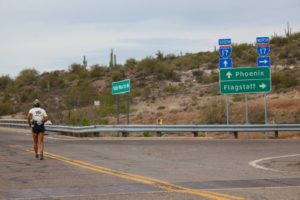 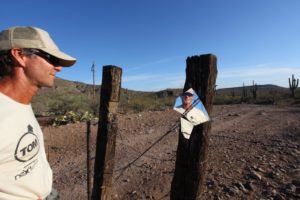 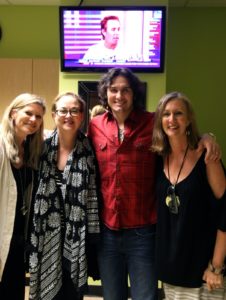