I expect to run another time trial around Centennial Park before too long. It’s been about six months since my last one, although I’ll be purposely running significantly slower “first race up after a spell”. While the Achilles is handling fast 1 km efforts, the nearly 4 km of Centennial Park might be a different issue.

Speaking of faster kilometres, I threw in a 3:59 yesterday. Although it wasn’t flat out, it did require a decent effort from me. Funny – my fastest marathon, at age 26, was at virtually exactly this pace for 42 consecutive kilometres. Those days are long gone. And just for the record, my fastest ever 1 km was 2:37 when I was 22 years old. Likewise, I’ll never see those days again.

On this day seven years ago I was running along the rim of the Grand Canyon. Below are some photos from the day before when I was on approach to the GC, including a video as I arrived there, as well as some photos from when I was running along the southern rim. There’s also a photo of Carmel and me enjoying a wine on the edge of the canyon, and a selfie during a helicopter flight over the canyon that Carmel and I took on this day in 2012, during a short time out from running. I would definitely recommend visiting the Grand Canyon if you get a chance. It is truly spectacular. 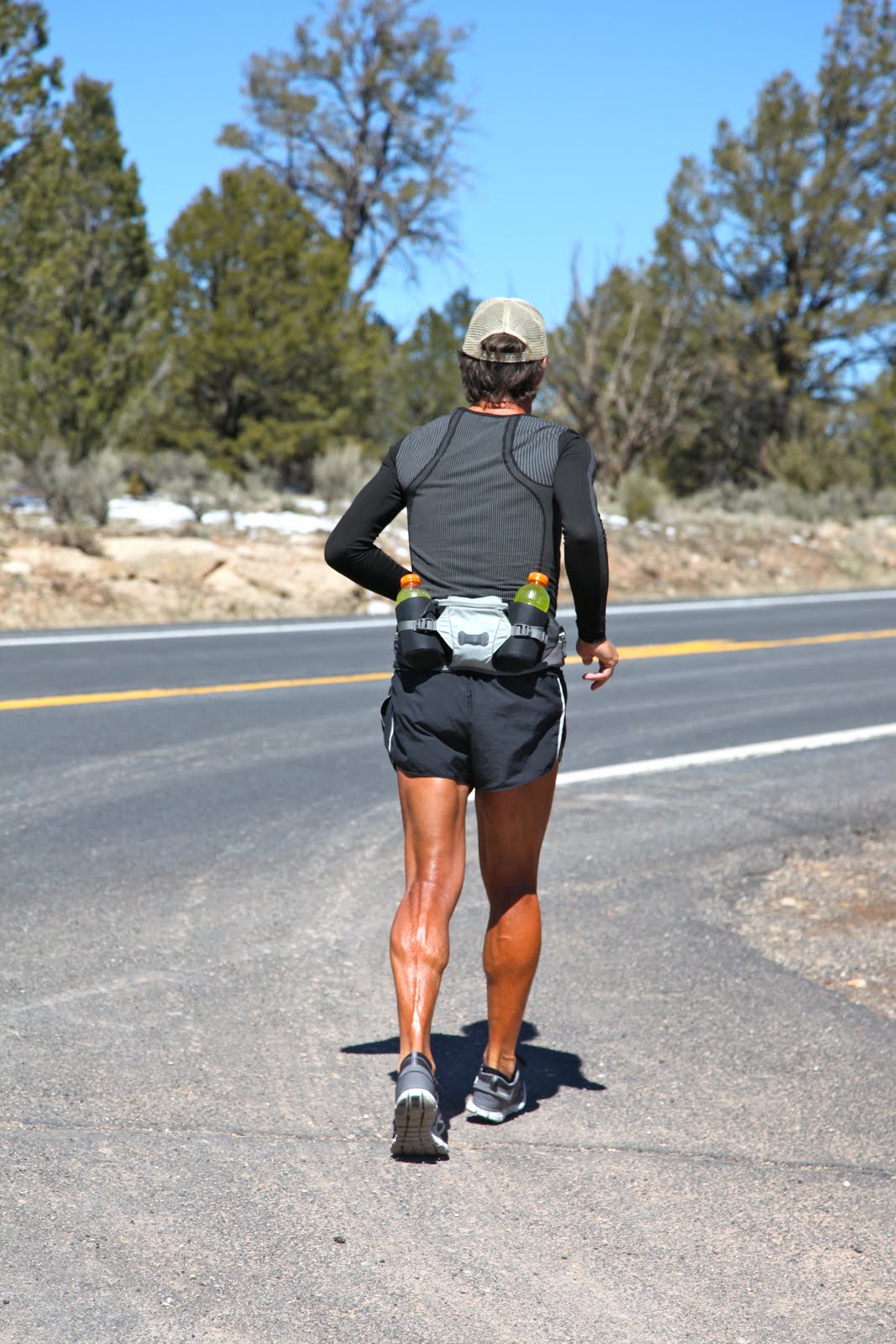 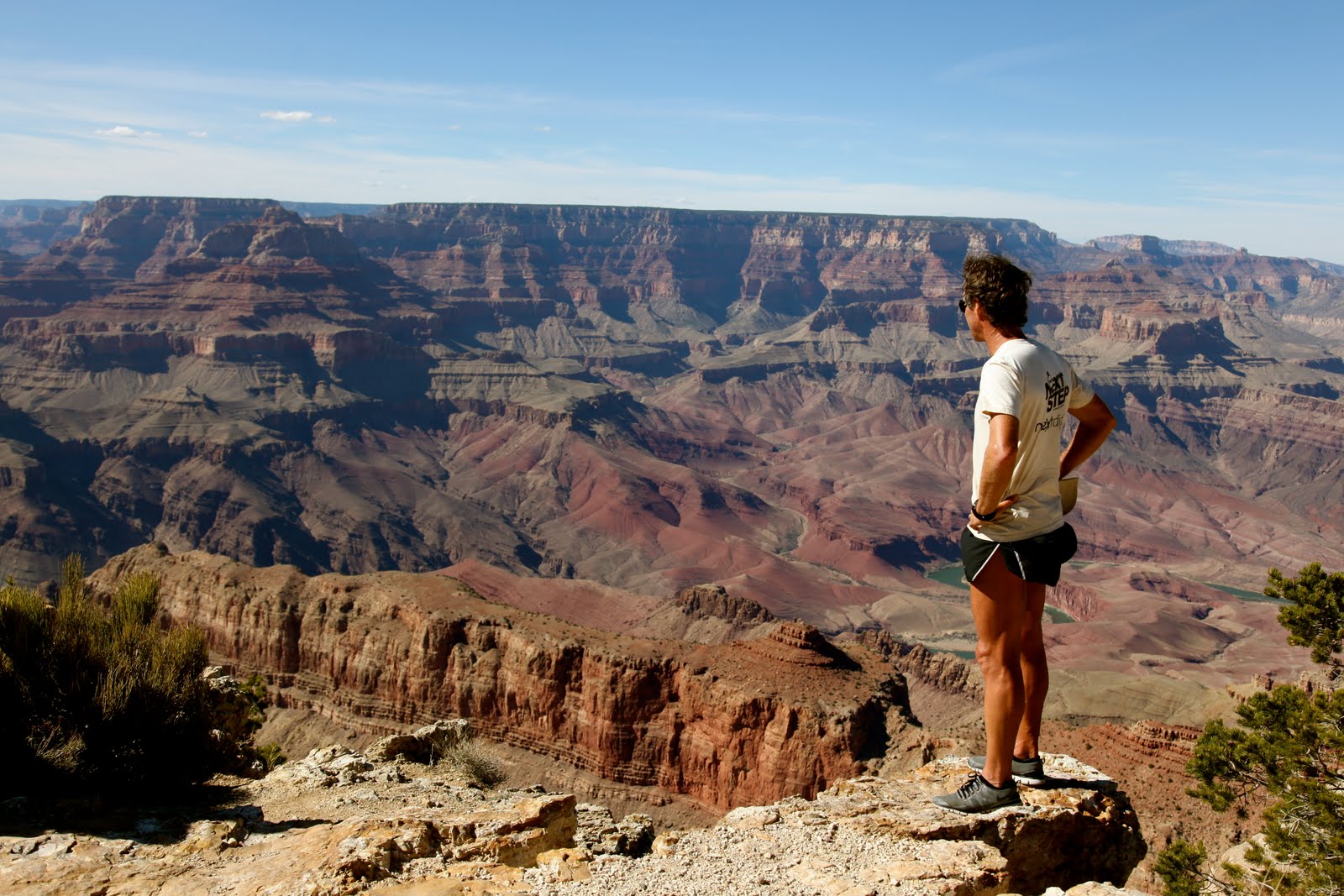 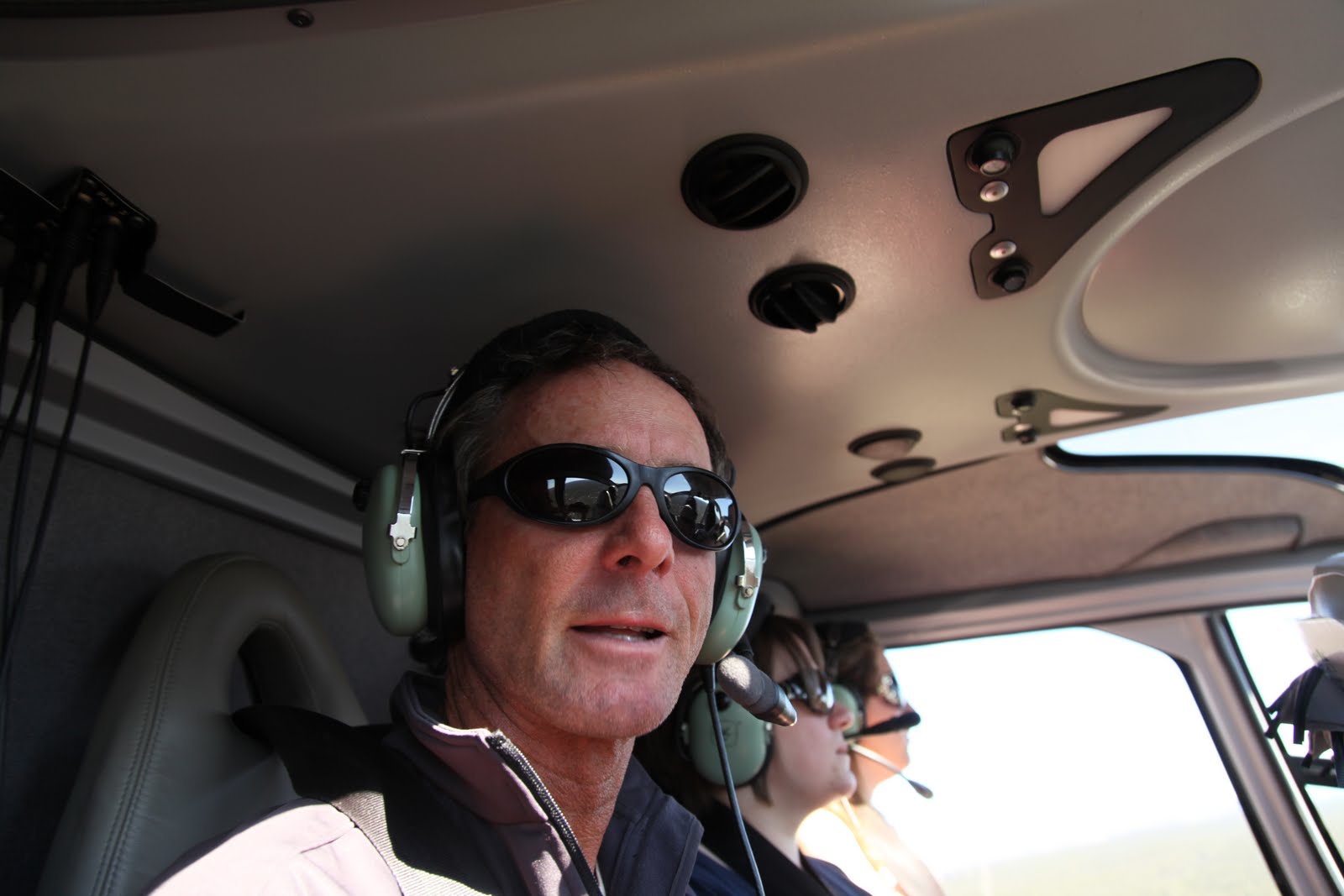 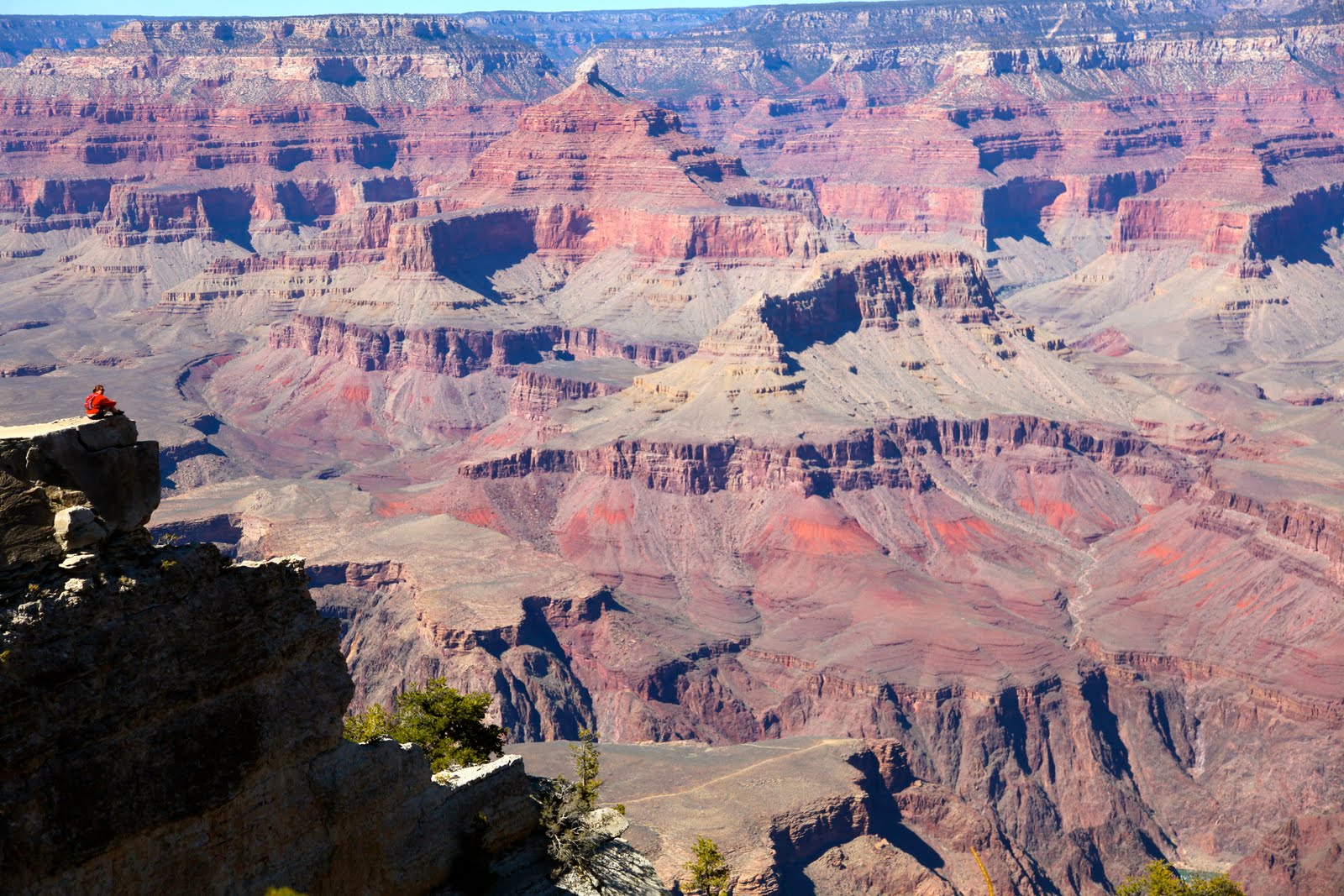