It was late March in 2012 that I ran through Monument Valley in Utah. Today’s post is a visual tribute to that time, along with some photos from Germany in the snow the following year. I’m actually somewhere in all the photos below, although so tiny in a few of them that it’s impossible to make me out.

The first video and one of the photos were taken at the precise point that Forrest Gump decided he’d had enough and was going home, turning around and walking back past all his followers. I didn’t have that luxury. I still had most of the world to go at that stage. 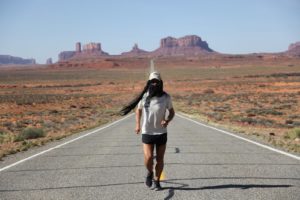 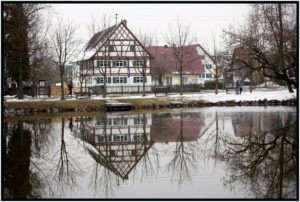