I’ve spent a few days this week in Tasmania which, as you can appreciate, allowed me a bit of variety in my running. I had a nice run up the Esk Gorge in Launceston, which is one of the most picturesque places one could choose to run.

I’ve also been feeling a lot stronger in my running, with the hip and Achilles problems gradually subsiding. I just have to be careful that I don’t over do it and suffer a relapse.

This photo was taken almost exactly five years ago as I was running through Burgundy in France. I’d cycled past this exact point in 2009 with three friends, but that was in summer. Although there was no snow on this occasion, it was certainly a lot colder than the previous time. 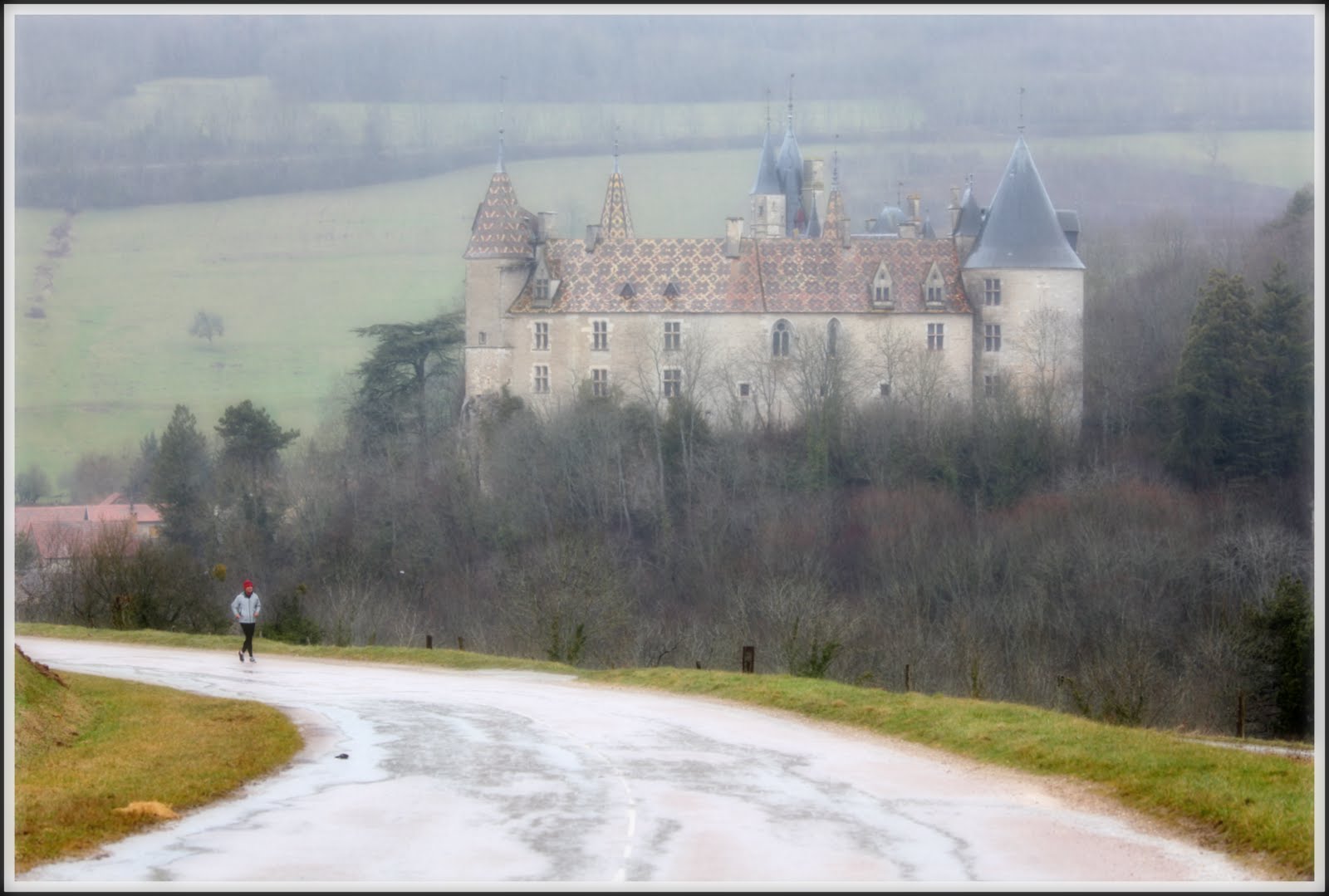